Who was Pasha Lee? Ukrainian Actor Killed Amid Russian Shelling in Irpin

Pasha was recently killed during the battle in Irpin as the Russian squads were approaching the capital to attack. Lee volunteered and came forward to support his country Ukraine on the first day of the Russian Invasion itself. He stood tall for his nation and fought till his last breath for his country. 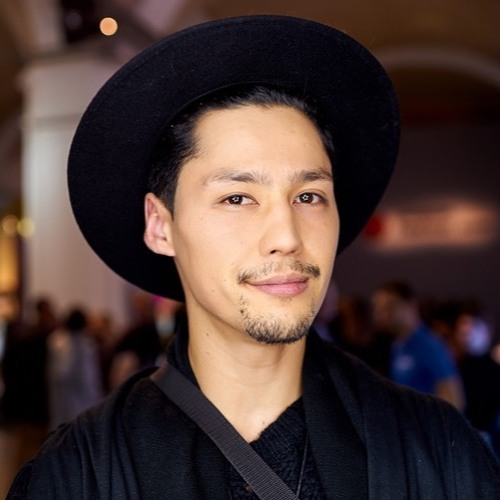 Who was Pasha Lee?

Pasha Lee was a Ukrainian actor and TV host by profession. He lost his life due to the shelling carried out by the Russian forces on March 6, 2022, in Irpin. The 33-year-old joined the Territorial Defense Forces of the Armed Forces of Ukraine. 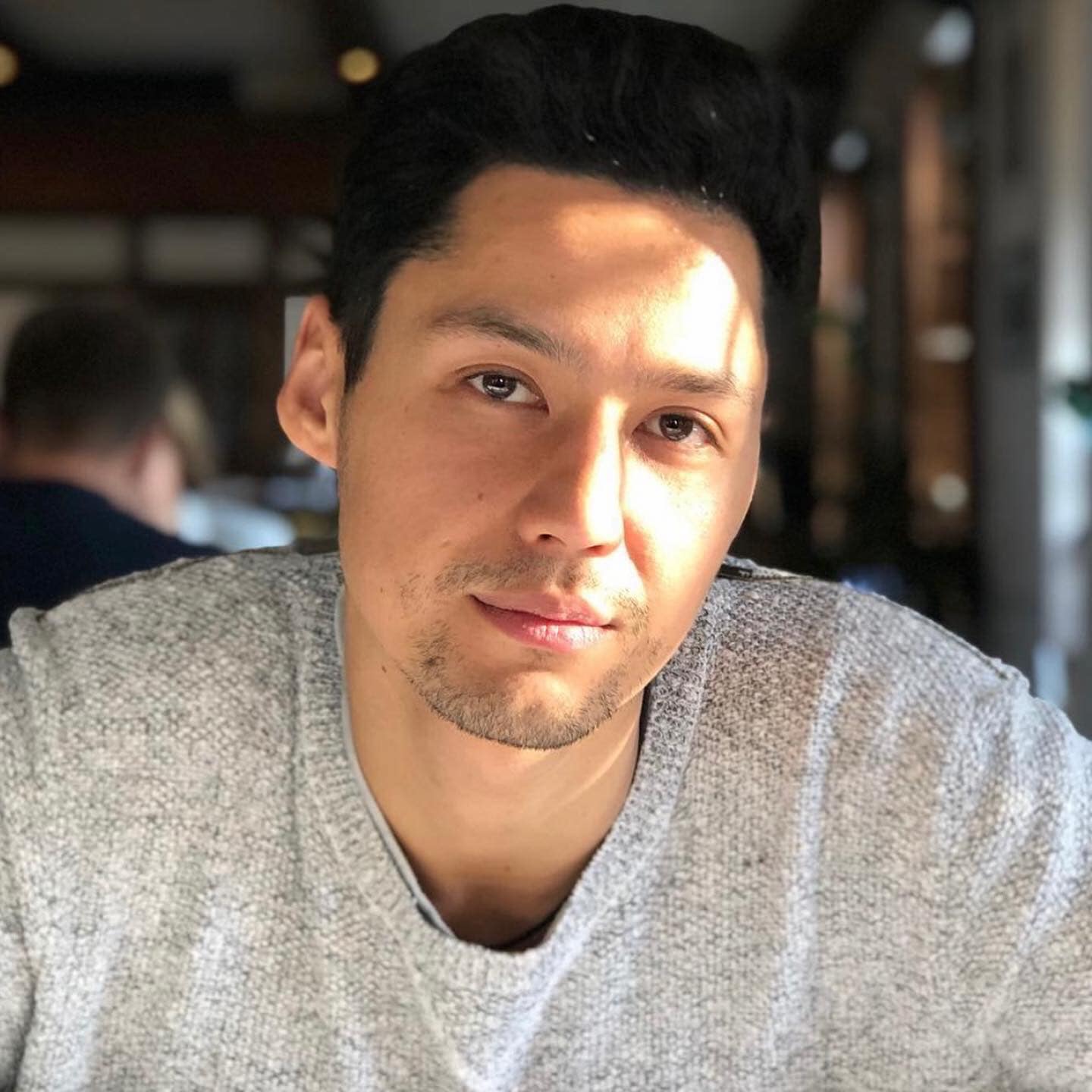 Lee was also a dubbing artist and composer. He has been a part of many commercials and films. He has acted in films like ‘Shtolnya’,  ‘Zvychayna Sprava’ by Valentyn Vasyanovych, ‘The Fight Rules by Oleksey Shaparev’, ‘Meeting of Classmates’ by Valentyn Shpakov, ‘Shadows of Unforgotten Ancestors’ by Lyubomyr Levytsky, and many more.

Who informed that Pasha Lee was dead?

The news came out on Facebook. It was reported by the head of the National Union of Journalists, Serhiy Tomilenko. He stated that he got the final news from the head of the UATV/DOM Platform, Yulia Ostrovska.

During an interaction with the National Union of Journalists, Yulia confirmed the death of Pasha Lee. He passed away at an age of 33 in Irpin where many battles were going on between Ukraine and Russia.

Pasha Lee, a Ukrainian actor turned a Territorial Defense fighter, was killed in action today in Irpin.
He was 33. pic.twitter.com/ygsdetGpEE

As per the Ukrinform’s previous reports, the war between Ukraine and Russia started on February 24, 2022. Presently, many countries from all over the world are extending their support to Ukraine in this terrible situation.

As soon as the news surfaced on the internet, the fans couldn’t stop themselves from expressing their thoughts. One fan tweeted, “Pasha Lee, Ukrainian actor, and composer, was killed today near Irpin while protecting his country. I will never forgive Russians for coming to our land killing our best and bravest.” Another huge fan of Pasha wrote,” Pasha Lee, is a hero. May he rest in peace.”

Pasha Lee, Ukrainian actor and composer, was killed today near Irpin while protecting his country. I will never forgive Russians for coming to our land killing our best and bravest. pic.twitter.com/fX7xFIpE4R

RIP another beautiful soul murdered by lawless Russian invaders. We will never forgive them. And will never forget.
Pasha Lee, Ukrainian actor was killed today in Irpin near Kyiv. pic.twitter.com/qBn2xvdX3v

Ukrainian actor Pasha Lee dies defending his country in Russian shelling aged 33 https://t.co/b37SY7DjQx via @MetroUK A YOUNG MAN, ONE OF MANY MEN,
WOMEN & CHILDREN, WHO'VE LOST THEIR LIVES
BECAUSE OF A MADMAN, WITH NUCLEAR
WEAPONS
BECAUSE HE WANTS TO DENY A SOVEREIGN

I've met him once, rest in peace Pasha 🥺#StopRussianAggression pic.twitter.com/GyYhpWgwkh

Since when is the battle between Russia and Ukraine going on?

The battle between Ukraine and Russia has been going on since February 24, 2022. It was declared by the UN that as of now, 351 civilians have passed away in Ukraine as a result of the ongoing war. The Pentagon stated that Russia has managed to fire more than 500 missiles on Ukraine and that too just in 7 days which means it has attacked Ukraine with an average of 71 missiles.

All of us can do our little bit to support the people of Ukraine by donating whatever we can during this time of crisis. Right now, Ukraine needs our help and support more than ever. Let’s hope that the situation of Ukraine gets better soon. Stay tuned for the latest updates.