Who was Manuel Ojeda? Renowned Mexican Actor Dies at 81

Mexican actor Manuel Ojeda has passed away at the age of 81. The cause of death has not been revealed yet. Ojeda was one of the most popular actors in Mexico and acted in more than 200 films and television shows.

He is fondly remembered for playing the villain Colonel Zolo in the 1984 American film Romancing the Stone. Read on to know more about the actor and his almost five-decade-long career. 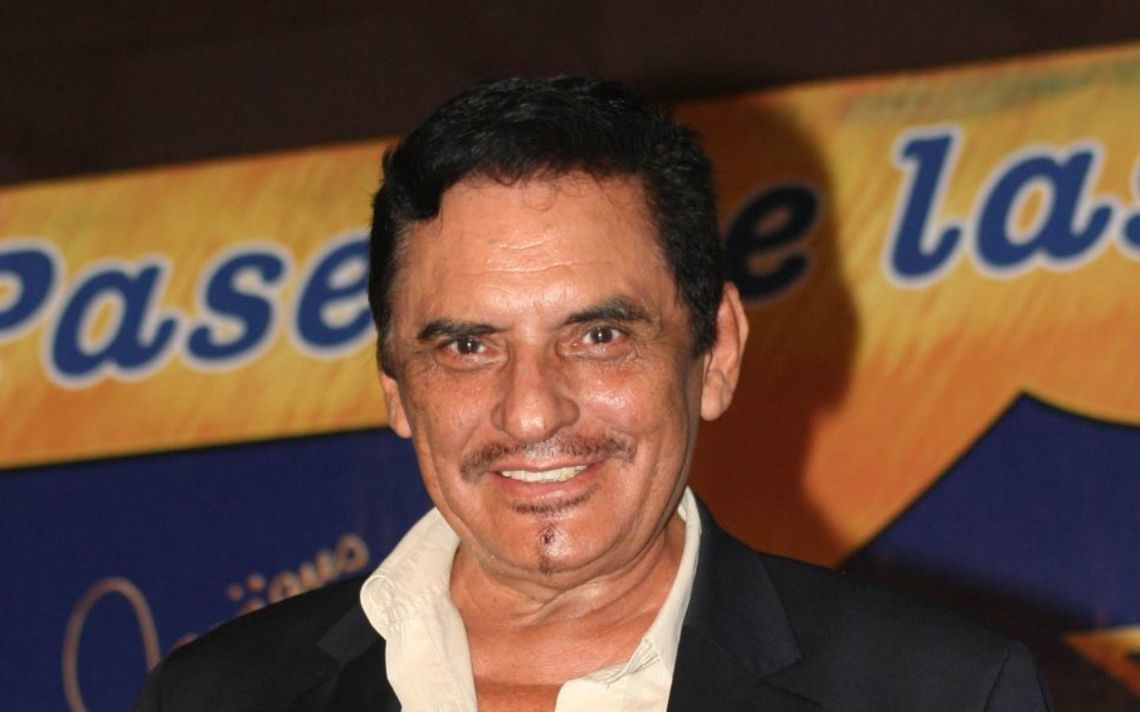 Following the news, Mexico’s Ministry of Culture expressed their grief over the actor’s passing. “The Ministry of Culture mourns the death of Manuel Ojeda, renowned theater, film and television actor, who will be remembered for ‘Pedro Páramo, the man with the half moon,’ among many projects,” the ministry tweeted.

Fans have also been mourning Ojeda’s death, with one of them tweeting, “Pillar of Mexican cinema, Manuel Ojeda dies at 81, participated in key films such as Canoa, El Apando, Las Poquianchis.” 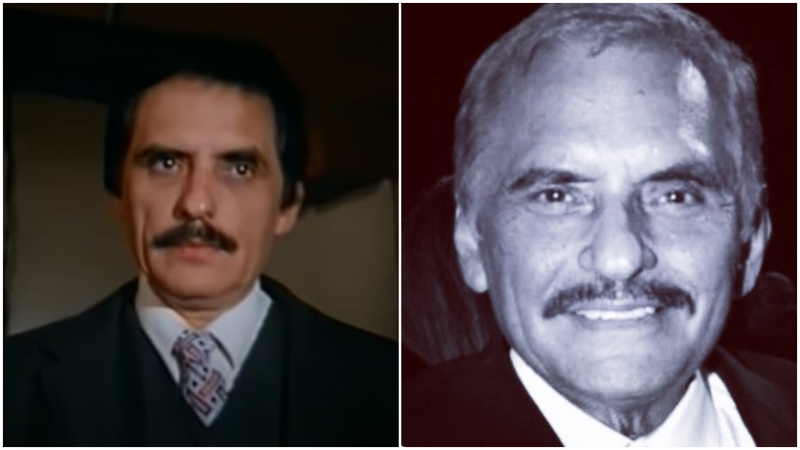 Manuel was born on November 4, 1940, in La Paz, Baja California Sur. He studied acting at the Institute of Fine Arts and went on to start his career in theatre. In 1974, he bagged his first film Calzonzin inspector and made his television debut two years later with media company Televisa.

Ojeda was an Acclaimed Telenovela Actor 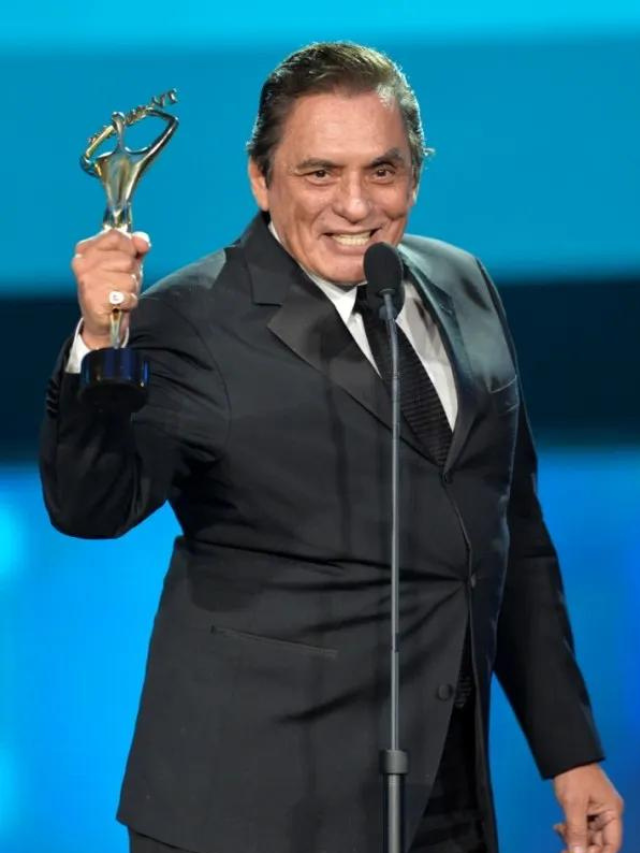 Ojeda made his Telenovela debut with the series adaptation of the novel Santa, by Federico Gamboa, and after that, there was no looking back. He became a highly acclaimed actor among the audience with his performances in Herencia maldita (1986), De pura sangre (1985-1986), La traición (1984)Amor ajeno (1983) and Bajo un mismo rostro (1995).

Ojeda’s absence will surely be felt in the Mexican entertainment industry. May the departed soul rest in peace! Stay tuned for more news and updates.