Who was Kirk Baily? “Salute Your Shorts” Fame Dies After Battling Lung Cancer at 59

American actor Kirk Baily, known for portraying the role of a dim-witted camp counselor Kevin “Ug” Lee in Nickelodeon sitcom “Salute Your Shorts” has died on 28th February 2022 in Los Angeles. He was 59. 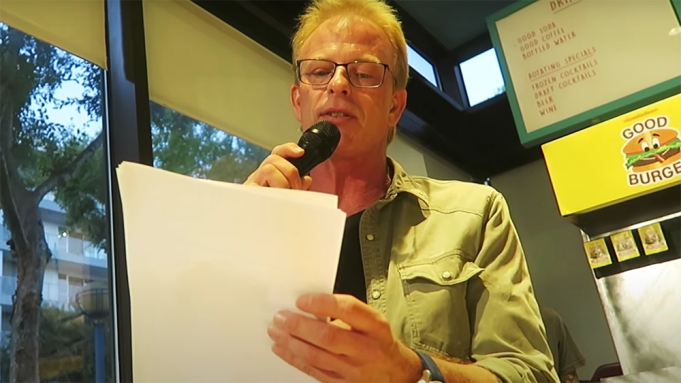 It was confirmed by his domestic partner, Ranjani Brow that Baily lost his life after a battle with lung cancer. He was diagnosed with the disease six months back.

Baily started his career by working as a sound coordinator for the 1988 science fiction comedy horror film film “Killer Klowns From Outer Space”. Later he was featured in the sitcom “Salute Your Shorts”. The series which was created by Steve Slavkin premiered in July 1991 and continued for two seasons. 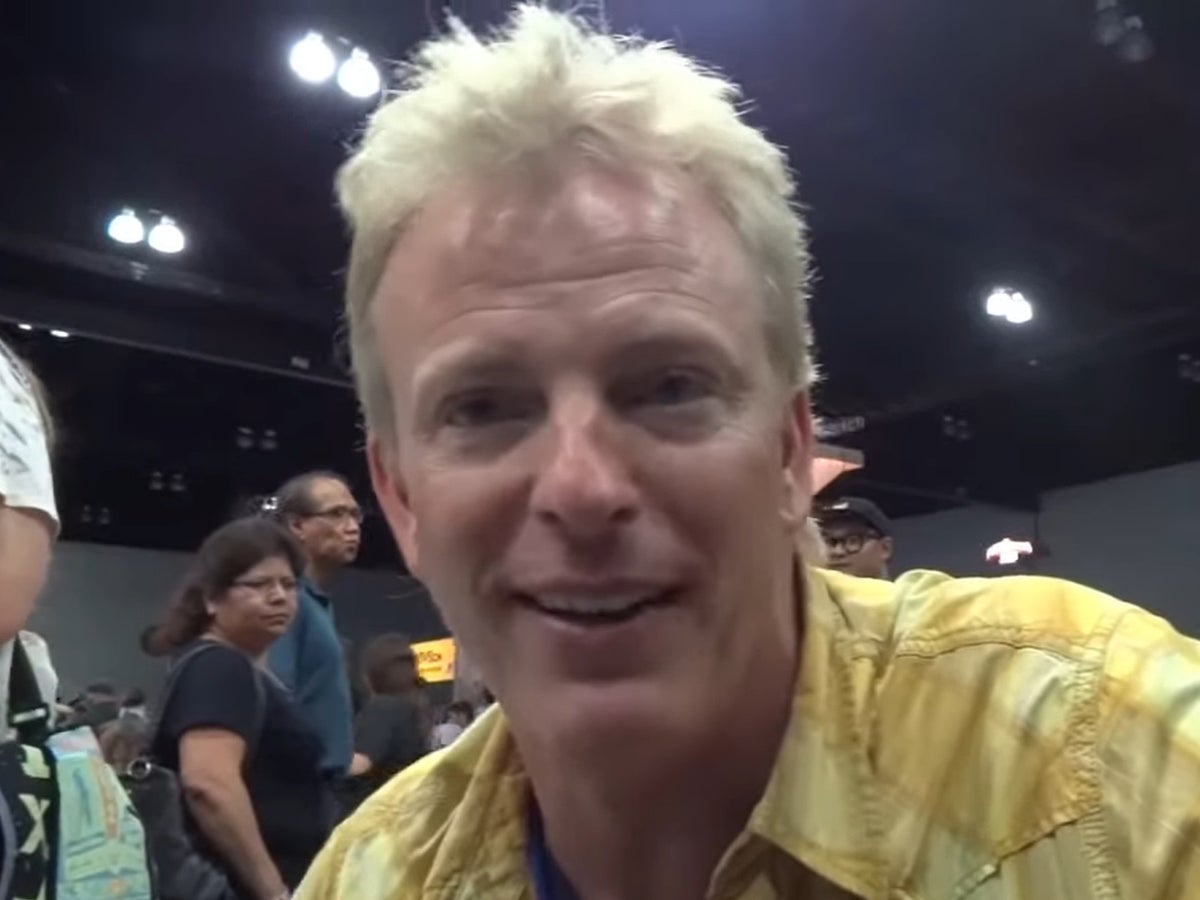 Baily played the popular character of Ug in the series. The series did not run for a much longer period, however, it has been successful in grabbing high ratings during the period of its run. The cast also had a reunion around two years back at the Good Burger pop-up shop in Hollywood.

Two years later, Cooksey recollected his experience of shooting his favorite episode from Salute Your Shorts alongside Baily.

During an interview with The Ringer, he said, “We also filmed really, really strangely. We would do four [episodes] and then come back and do two. But I think it was a capture the flag episode with a bunch of water balloons. My character really never got his [comeuppance]. Unlike Kirk, who played the counselor — every week, the poor guy was a target.”

He added, “In that particular episode, [there was] the Platoon death scene, where I’m just getting smashed with water balloons. I remember walking to set and every crew member on the planet had multiple water balloons. They were like, ‘All right, your turn, smarta–.’” 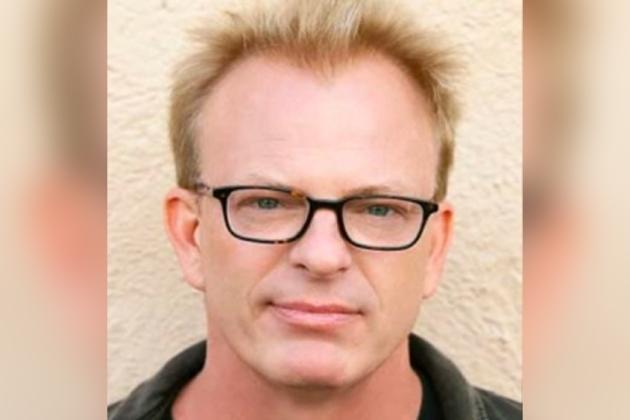 Post his appearance in Salute Your Shorts, Baily was seen in the movies like 3 Ninjas: High Noon at Mega Mountain and The Sixth Man. He was also seen making guest appearances on a few other television shows like “Felicity,” “Sisters,” “NYPD Blue,” “Melrose Place,” “7th Heaven” and “Star Trek: Voyager.”

Apart from his live-action performances, he took other roles as a voice actor in animated films. He lent his voice in films like“Cowboy Bebop”, “Ghost in the Shell: Stand Alone Complex,” “Frozen,” “Big Hero 6,” “Despicable Me” franchise, and “Bumblebee.”

Most recently he lent his voice in “Night of the Animated Dead,” an animated remake of the classic George A. Romero horror film “Night of the Living Dead.”

He also contributed by working in automated dialogue replacement looping for films, like The Tomorrow War, Deadpool 2, It, Kill Bill: Vol. 1, and Romy and Michele’s High School Reunion.

Stay connected to this space as we bring the latest news to you!