Pamela Rooke, Punk rock queen also known as Jordan Mooney has passed away on 3rd April 2022 after being diagnosed with bile duct cancer. She was 66.

She gained prominence for her performance in the English punk rock band, Sex Pistols. 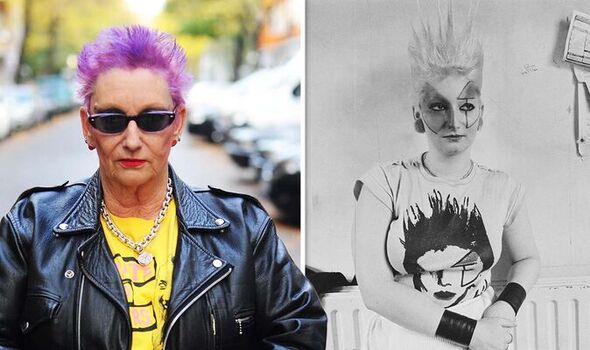 Her death was confirmed by her heartbroken family in a statement that read, “Jordan (Pamela Rooke) has left her mark on this planet, whether it be as ‘The Queen of Punk’, or for her veterinary work and countless prize-winning cats.

She lived life to the full and was true to herself and others throughout the whole of her life. She was totally trusted and respected by all those who knew her.”

Jordan Mooney of “Sex Pistols” fame has died of Cancer “Jordan was a blessed rare individual indeed. She did not want any speculation regarding her passing and wished for the world to know that after a short period of illness, she succumbed to a relatively rare form of cancer known as cholangiocarcinoma (bile duct cancer)”, the statement concluded.

Who was Jordan Mooney?

She was known to her fans for her collaborations and featuring in several early Sex Pistols shows. Jordan had a unique sense of style with a bleached, platinum-blonde, voluminous haircut, and dark raccoon eye makeup. She was born in the year 1955 in Seaford, East Sussex, England. She started her career as an early manager for the English rock band, Adam and the Ants. She then went on to record the track “Lou” (about Lou Reed) with the band for John Peel.

She managed the band Wide “Boy Awake” where she met her future husband, Kevin Mooney who was a guitarist in the band in the 1980s. She divorced Mooney in 1984.

After her divorce, she returned to Seaford breeding Burmese cats and started working as a veterinary nurse.

In 2019, her autobiography – “Defying Gravity: Jordan’s Story with Cathi Unsworth” was published by Omnibus Press. 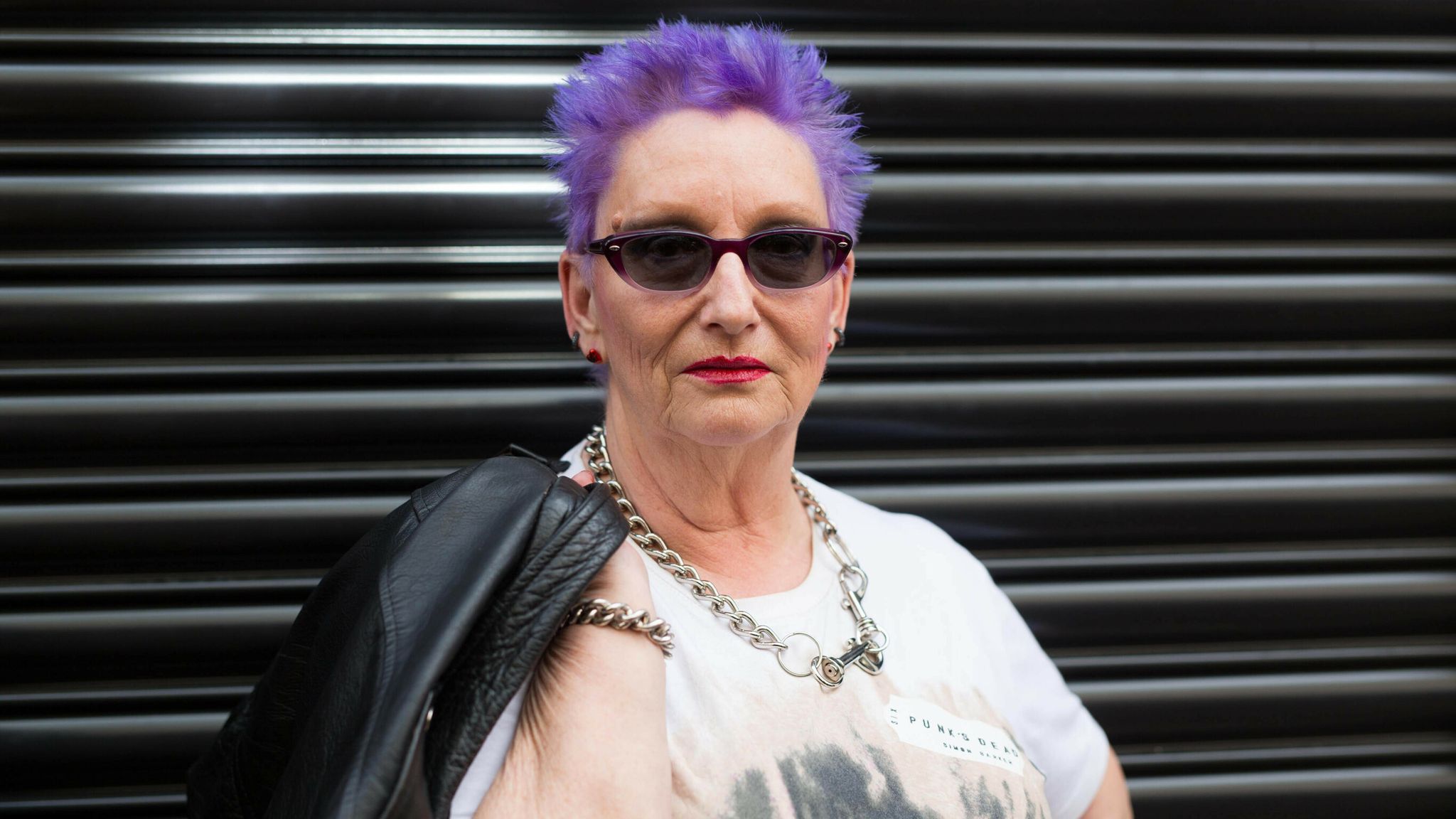 In an interview, she recollected how her punk image created problems for her. She had said, “I commuted for about two years. I had some real bad dos on the train.

I had tourists trying to pay me for my photo…worse than that, mothers saying that I’m upsetting their children and debauching them and how dare I get on a train looking like that.

Somebody tried to throw me off the train one day, literally out the door, so British Rail told me to go sit in first class, get out of trouble.”

Tributes pour in via social media

Tributes started pouring in for the late punk legend from well-wishers and followers on various social media platforms.

One user wrote, “Jordan Mooney aka Pamela Rooke will be sadly missed she really a star. RIP.”

Farewell to a true icon of the punk era. Jordan (1955 – 2022, who everyone only knew by her singular chosen name, modelled for Vivienne Westwood and appeared in classic Derek Jarman movies. 'I wanted to be a living work of art' she said. And she was. pic.twitter.com/4o65Ci8L85

Peter Guy, writer and founding editor of GetintothisHQ, Liverpool’s best-read music and culture webzine tweeted, “Punk icon Jordan Mooney has died aged 66. A force of nature. Love to her family and many friends. Rest in Peace.”

Punk icon Jordan Mooney has died aged 66. A force of nature. Love to her family and many friends. Rest in Peace. 👩‍🎤💙 pic.twitter.com/GawIkxiX1Y

She is survived by her friends and family.