Jeremy Ruehlemann is no longer with us! The fashion model passed away at the tender age of 27. The heartbreaking news of the model’s death was confirmed by friends and industry professionals on Sunday.

Over the last couple of years, Jeremy paved a path for himself in the world of modeling and hit the runway for renowned brands. Continue reading further to know the cause behind the death of Jeremy Ruehlemann. How did Jeremy Ruehlemann die?

Unfortunately, the fashion model Jeremy Ruehlemann has died. He passed away at the age of 27. As of right now, the actual reason behind the demise of Jeremy has not been disclosed publicly.

Over the years, Jeremy hit the runway and modeled for several designers like Christian Siriano, John Varvatos, Superdry, Perry Ellis and more. In addition to this, he also graced the cover of several magazines like GQ and Playhouse Magazine. He was repped by Soul Artist Management. Tributes pour in for Jeremy Ruehlemann

At the moment, the entire world is mourning the loss of fashion model Jeremy Ruehlemann. Since the time, the news of Jeremy’s demise broke out, many celebs took to social media to offer their condolences.

On Sunday, Christian Siriano shared a touching post in remembrance of Ruehlemann on the social media platform Instagram. He posted a series of pictures of the fashion model on his Instagram feed.

Siriano started by writing, “I have never posted anything like this but to lose a friend who was such a beautiful soul is just really hard. This is for Jeremy, the most beautiful man that gave so much love to everyone he met no matter what.”

The fashion designer went on to say, “He was one of my muses and he always will be. He inspired me and I will love him forever. I’m sending all my love to his family and friends who lost someone so special. I know we will meet again one day but right now I just want to hug him. Rest well J we all love you so much! Send love to his family today please.”
Fellow model Lexi Wood also paid a heartfelt tribute to Jeremy on Instagram which consisted of a carousel of pictures of the duo together. She penned, “I can’t even fathom a world where I would ever have to be writing this. But if you have ever known me you know how much I love jeremy.”
Lexi further added, “I can’t even articulate the magic that he was. I met jeremy when I was 15, the day I met him I knew my heart would be full forever, he’s my soulmate, my bestfriend, my support, my family, my light, my love, my twin flame… I could go on and on because he was so special.” 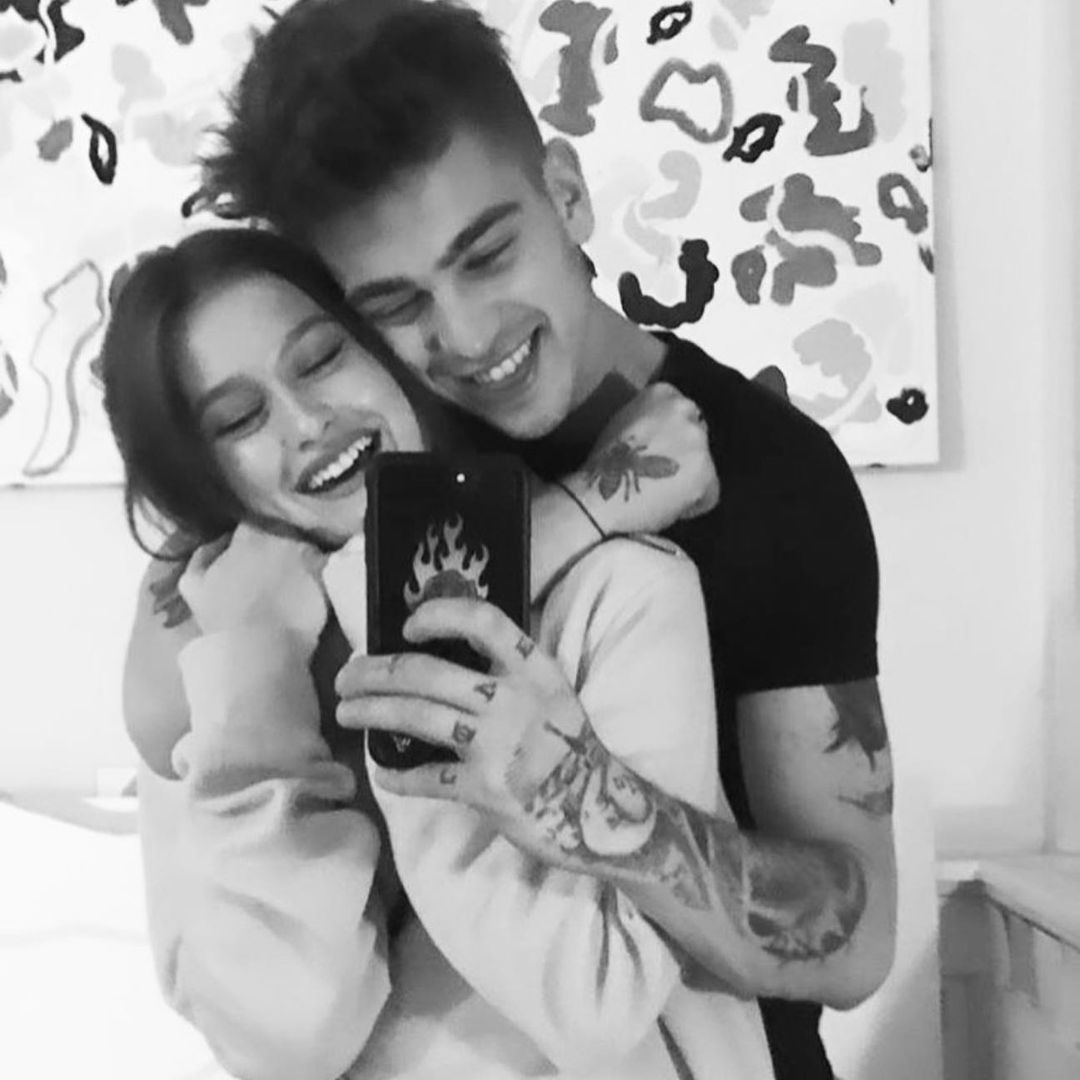 Wood continued, “But I think what was the most special thing about him was that he was walking sunshine, he made everyone feel like they were the most special in the room, when he went anywhere it was like there was a light beam on him. His love will eternally flow through this world.”
Demi Lovato stopped by the comments section of Lexi’s Instagram post and wrote, “Sending so much love 🤍🕊️.” Alexa Dellanos also paid her respects to the late model and commented, “so sorry for your loss. ❤️🥺 love you & sending you love. x”

Our love and prayers go out to the close friends and entire family of the fashion model Jeremy Ruehlemann during this tragic time. Don’t forget to stay tuned with us for the latest updates from the world of showbiz.