Who was Eric Boehlert as he Dies in a Tragic Accident

The world knew him as the “Defender of Truth”, and now he is gone. US media critic Eric Boehlert, who created the Press Run website, was killed in a bicycle accident. The 57-year-old author fought to rescue journalism and democracy, which need saving. Journalist Soledad O’Brien, who is also Eric’s family friend revealed that he was an avid bike rider. However, Eric was struck by a commuter train while riding near his home in Montclair, New Jersey on Monday midnight. Let’s get to know more about Eric, who wrote nothing but the truth.

1/oh my goodness: Just got crushing news from Tracy Breslin, wife of @EricBoehlert https://t.co/l0nOnE0Tad Has died in a bike accident, age 57. Adored his kids Jane and Ben, his dogs, biking and running and basketball and good friends, a fierce and fearless defender of the truth 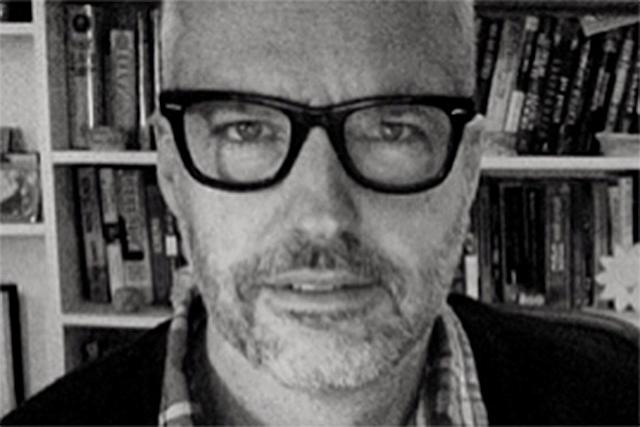 Eric Boehlert was born on December 6, 1965, in Utica, New York. The 57-year old author was a celebrated journalist and media critic who specialised in exposing disinformation and holding fellow journalists and politicians accountable. He was a true defender of truth.

Boehlert later moved to Gilford, Connecticut. He graduated from the University of Massachusetts and spent his time studying Arabic at the University. Thereon, he joined Media Matters for America and Salon.

Eric Boehlert was not only a media critic but an avid writer. He founded the Press Run, a subscription-based website. The 57-year-old journalist was a senior fellow at liberal media watchdog group “Media Matters for America” for over a decade. He was also a staff writer for Salon for five years.

In addition to this, Eric also wrote as a contributing editor to Rolling Stone and as a staff writer for Billboard. Boehlert won the 2002 American Society of Composers, Authors and Publishers’ Deems Taylor Award for music journalism.

This award was given during his work at Salon for a series of articles in 2001 on the radio industry, which was also shortlisted for the Gerald Loeb Award for Distinguished Business and Financial Journalism. You can read some of his previous articles here.

1. NEWS: We can't mend this American mess if we don't try to fix the press. So I'm launching a newsletter, Press Run. A proudly progressive dissection of the press in the age of Trump, Press Run promises fearless media commentary; https://t.co/yuoVEz3pSF

Eric Boehlert’s Press Run has a motto: “Fearless Media Commentary”. Well, indeed it is. Eric explained his news in a tweet “We can’t mend this American mess if we don’t try to fix the press. So I’m launching a newsletter, Press Run. A proudly progressive dissection of the press in the age of Trump, Press Run promises fearless media commentary.

The newsletter delivered an unfiltered, passionate, and proudly progressive critique of the political press in the age of Trump. Eric defined Press Run in strong words. It states:

“In an era when too many newsroom standards seem to have dwindled, and when the loudest GOP voices are rewarded with attention, Press Run helps makes sense of today’s media landscape. Determined to hold the news outlets accountable with smart, incisive analysis and commentary that calls out bad practices and raises voices of sanity.”

“Three days a week — Monday, Wednesday, Friday — Press Run subscribers will receive original media commentary, analysis, and reporting you won’t see anywhere else, directly into their inbox. Press Run is supported entirely by readers and comes from a trusted source who knows.” Eric described himself as a veteran media critic who had been monitoring right-wing misinformation for years. He documented how GOP propaganda infected the so-called liberal culture inside the Beltway. According to Eric, it was based on false equivalencies while normalizing atrocious Republican behavior.

Eric Boehlert was quoted in dozens of publications like BuzzFeed, the Washington Post, the New York Times and the Wall Street Journal. Eric called himself a Twitter thorn in the side of the D.C. press.

NYT: “Both [sides] are bending the facts to fit their case.”

Life as an author… 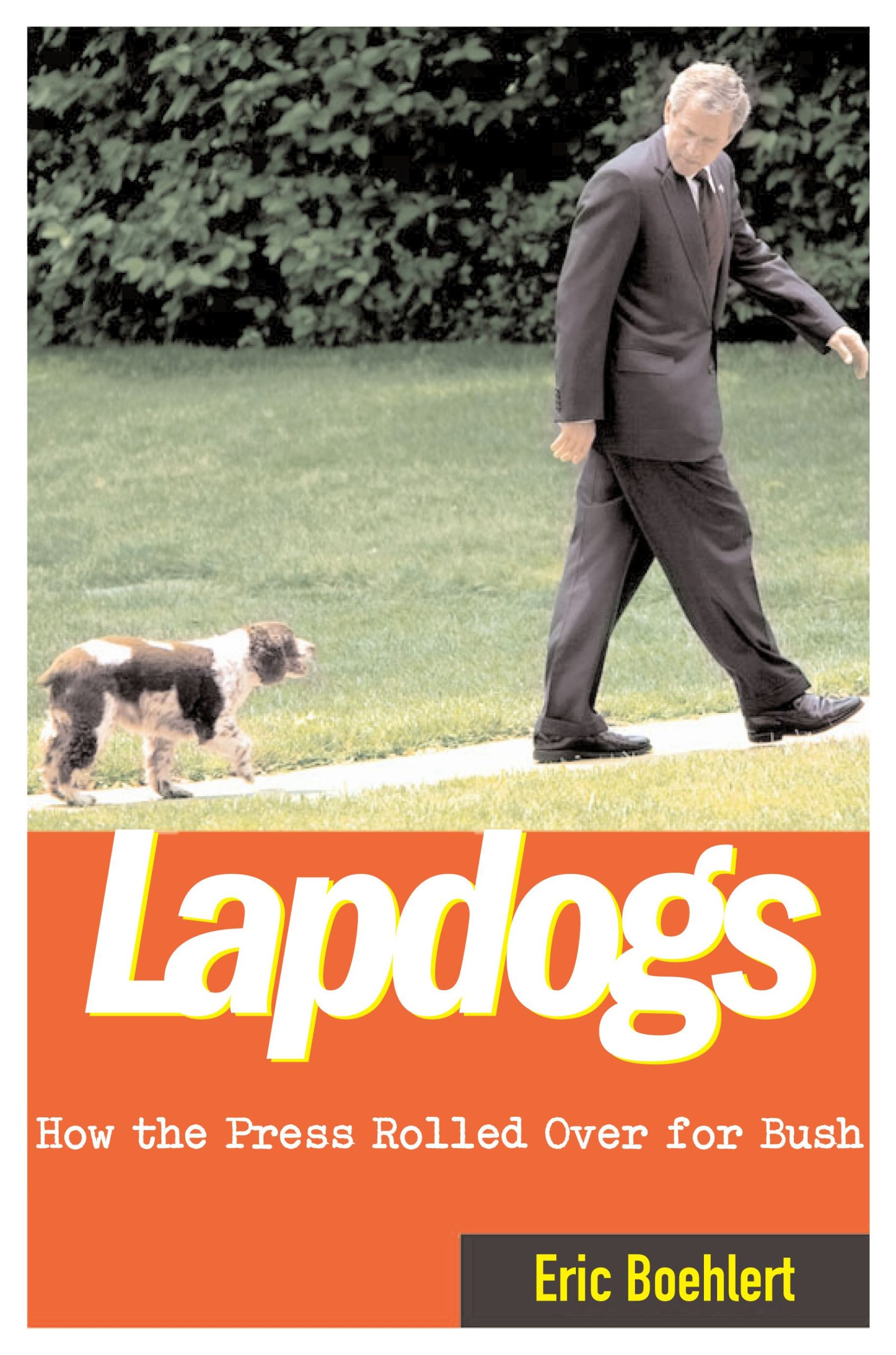 As an author, he openly criticized the evils associated with politics and journalism. One of his fearless works includes his last book “Bloggers on the Bus” (2009) wherein he covered reporters following presidential candidates’ campaigns for the 1972 US elections.

Boehlert also wrote a book Lapdogs: how the press rolled over for Bush in 2006. This was his most prominent work toward media criticism. Lapdogs became the first book to demonstrate how the news media failed in their duty as a watchdog for the public during the entire George W. Bush presidency.

The book also reveals how, time after time, the press chose a soft approach to covering the government, and as a result reported and analyzed crucial events incompletely and even inaccurately. He wrote another book The Press. 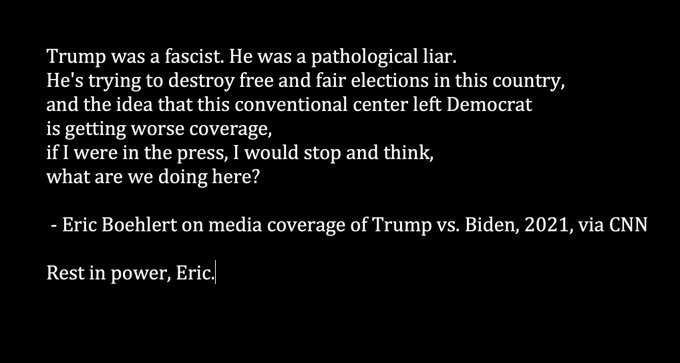 Eric had his share of controversies for writing strongly. in 2011, he came under fire for accusing conservative radio talk show host Rush Limbaugh of lying about the unemployment rate under then-President Barack Obama’s tenure.

Eric joined David Brock’s Shareblue sometime in 2016. In 2017, he was accused of spinning facts for partisan Democratic purposes. Eric accused Trump in 2017 of hosting the National Rifle Association on the anniversary of the Sandy Hook School shoot.

Controversy arose when RedState’s Carl Arbogast revealed that Trump did not “host the NRA” on that day. Instead, NRA head Wayne LaPierre had attended a Christmas party at the White House that day. 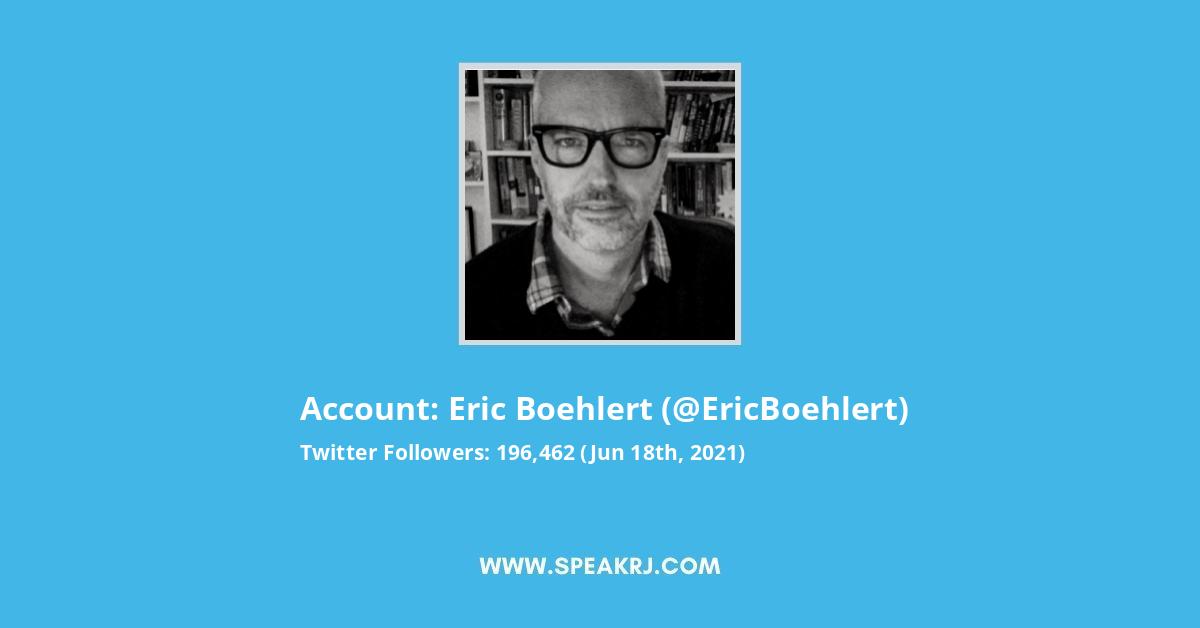 In 2021, Eric said about media coverage of Trump Vs. Biden that Donal Trump is a fascist and a pathological liar. He also accused him of suppressing free and fair elections. He said, “If I were in the Press, I would stop and think, What are we doing here?” Makes sense, ey?

Eric Boehlert’s fellow journalist Soledad O’Brien, who is a close family friend is deeply shaken by this loss. She explained Eric as a person in a few words and said:

“He was an amazing guy. I can’t believe it. Boehlert initially reached out to me to look at Press Run ahead of its launch. I thought it was genius. Press Run is a very viable and successful site that championed truthful and unbiased media. Eric was a smart, thoughtful, interesting guy.” 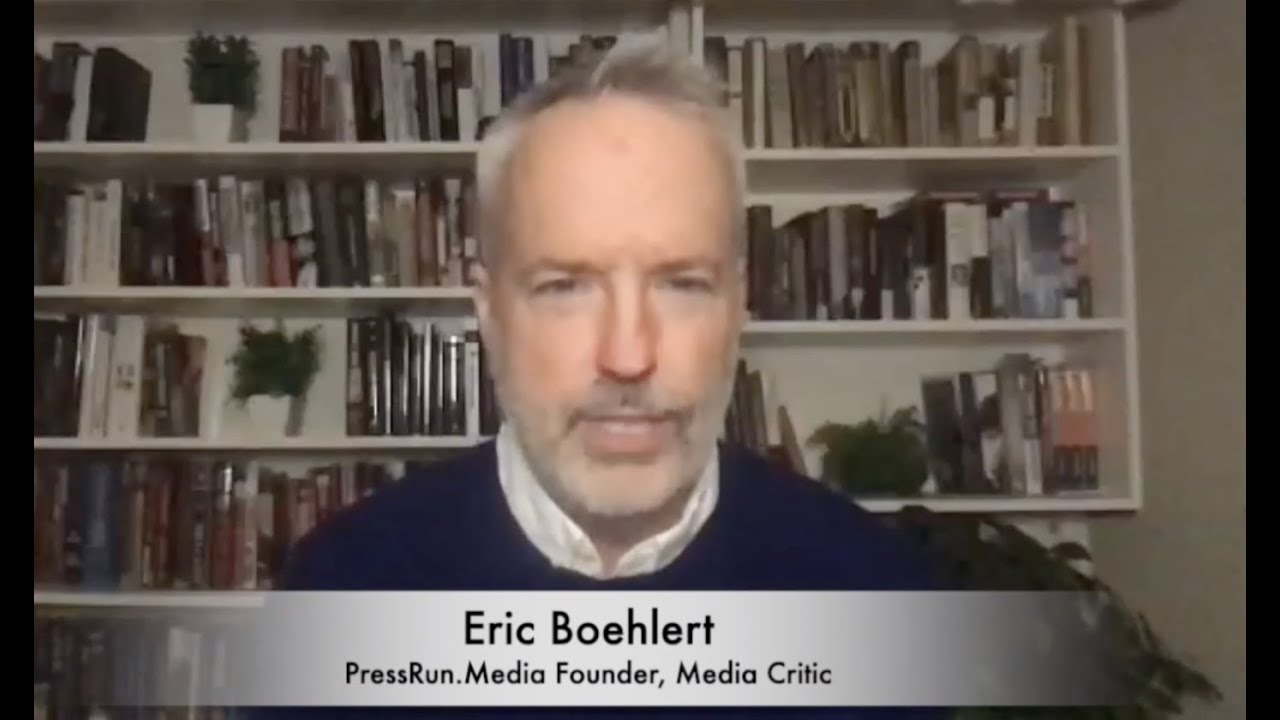 She added, “Eric was brutal to bad media on Twitter and sweetest guy in real life.” Eric’s untimely death has come as shocking news for the entire media industry in the United States.

It also includes those who feared his pen. Eric Eric was and shall remain a true marvel of journalism. I have read two of his books and they make a lot of sense to me. Shoot your thoughts if you’ve read his work. If not, find some time today.