Who was David McKee? Author of Elmer and Mr Benn Dies at 87

David McKee, a famous British writer, and illustrator, known for books like Elmer the Patchwork Elephant and Mr. Benn, has passed away at the age of 87.

Andersen Press, his publisher, confirmed his death in a statement, saying that McKee passed away in the presence of his family, because of a short illness. The statement read, “It is with great sadness that we announce the death of David McKee, beloved author, and illustrator for children, and creator of iconic children’s books Elmer, Not Now, Bernard, and Mr. Benn.‘David died surrounded by his family, following a short illness in the South of France, where he has spent a lot of time in recent years, he was 87.”

His book Elmer which remains one of the most loved book series by children was first published in the year 1968 by Dobson Books. 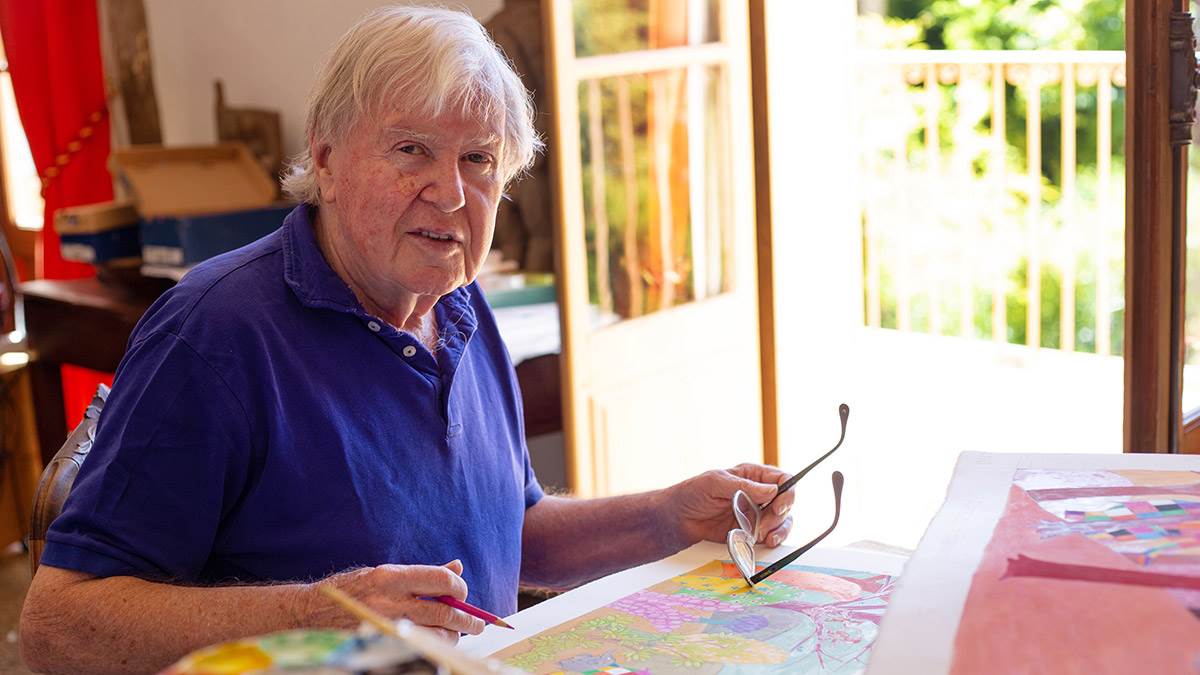 It was later reissued after almost two decades by Andersen Press in 1989. It has sold more than 10 million copies to date. McKee not only wrote but also illustrated the colorful character in 29 original books.

Andersen Press remembered the late author by tweeting, “David McKee, beloved creator of iconic children’s books Elmer, Not Now, Bernard, and Mr. Benn has sadly died following a short illness. We all hope his spirit lives on for many more generations through his joyful, heartfelt stories.”

David McKee, beloved creator of iconic children’s books Elmer, Not Now, Bernard and Mr Benn has sadly died following a short illness. We all hope his spirit lives on for many more generations through his joyful, heartfelt stories.

Klaus Flugge, McKee’s longtime publisher, was aghast by the sudden death of his ‘best friend’.

Flugge said, “His was a singular voice and a shining light in children’s books that highlighted inclusivity, diversity and parts of our world that are not always present in publishing for children”.

He also mentioned that his classic books like Elmer, Two Monsters and Not Now, Bernard, among many others have become part of the canon of children’s literature.

He added, “We hope (his books) will be enjoyed by children for many more generations to come.” David McKee was born in the year 1935 in Devon, England. He studied at Plymouth College of Art. During the initial years of his career, he used to sell humorous illustrations to magazines and newspapers.

In 1964, he published the first book, Two Can Toucan, the story he had told at college about a South American bird, the toucan that could carry two cans of paint on its huge bill. Two Can Toucan was published by Abelard-Schuman. 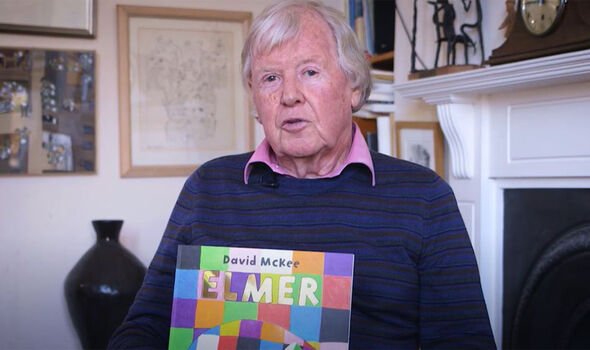 McKee also worked as an Artist

Apart from writing books like Not Now and Bernard, McKee used to work as an artist on animated programs. He was awarded an honorary doctorate from the Open University at Plymouth in 2011.

In 1987, he also won the Deutscher Jugendliteraturpreis award presented by the Federal Ministry of Family Affairs, Senior Citizens, Women, and Youth to appreciate outstanding work in the field of children’s and young adult literature. 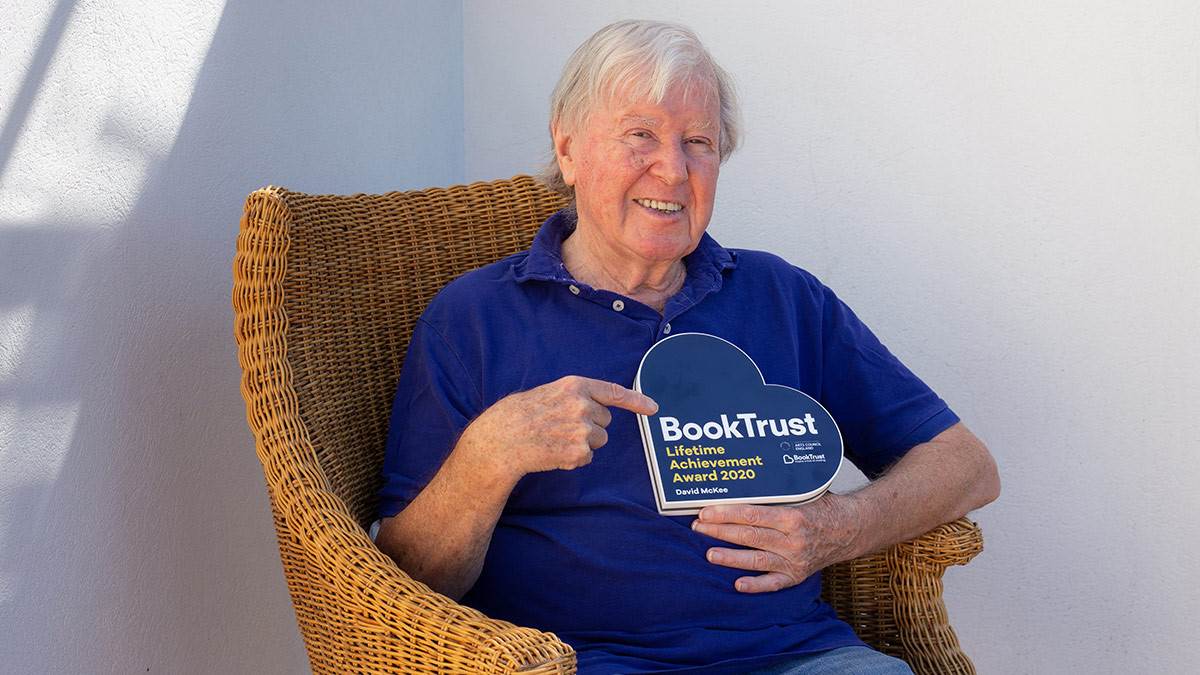 Recently, McKee was spending time between his home in London and the south of France where he used to live with his second wife Bakhta. Bakhta is a French-Algerian art dealer with an interest in collecting drawings and African tribal art.