Who was Darren Criss’s Brother? Charles Criss Dies by Suicide at 36

Charles Criss was the elder brother of actor Darren Criss. Darren shared the sad news of his brother chuck’s passing away on Wednesday in a heartbreaking post on Instagram. He gave a hearty tribute to his brother on the social media platform. 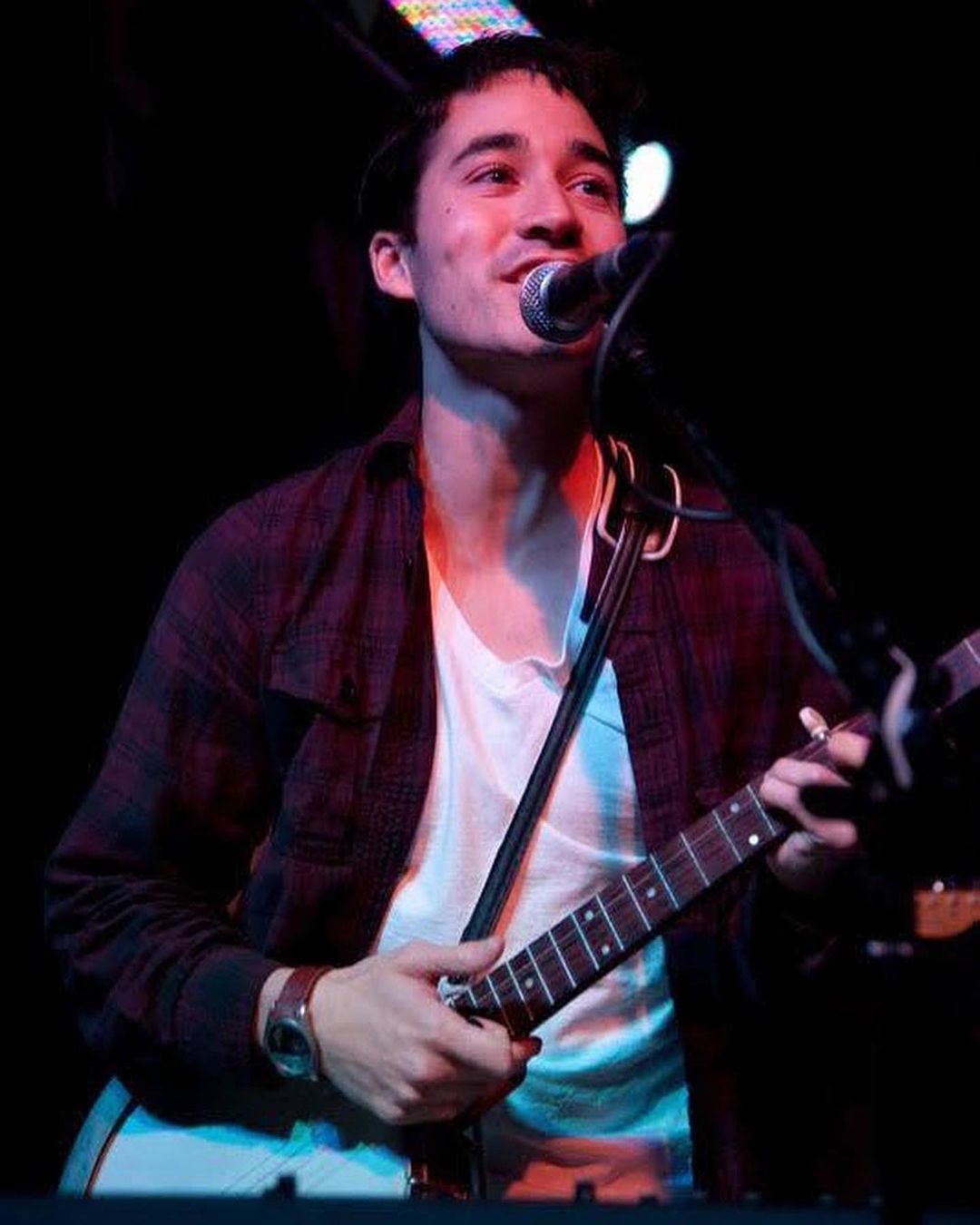 What was the reason behind Chuck’s death?

Chuck’s brother Darren told that he died by Suicide. Darren disclosed that his brother was suffering from depression. The ‘Glee’ star didn’t give away the exact reason behind his brother’s suicide.

Darren stated that the last few years had been a little rough for Chuck as he was trying to find stability in life. He said, “We will never know just how long he was fighting this war within himself, but last week, it consumed him fully, and he succumbed by taking his own life.” 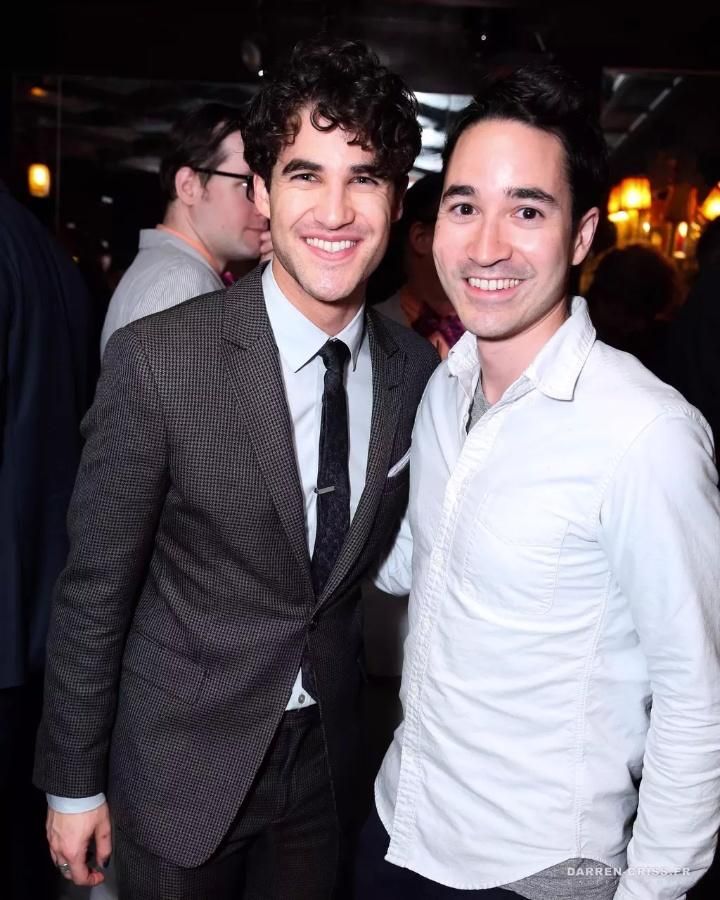 Charles Criss left for the heavenly abode just two years after his father’s death. His dad Charles William Criss passed away in April 2020. It was reported by People Magazine that he was going through rare heart disease.

Who was Charles Criss?

Criss was a singer and multi-instrumentalist by profession. He was best known for being a member of a New York-based band called ‘Freelance Whales’. The band dropped its debut album ‘Weathervanes’ in 2010. 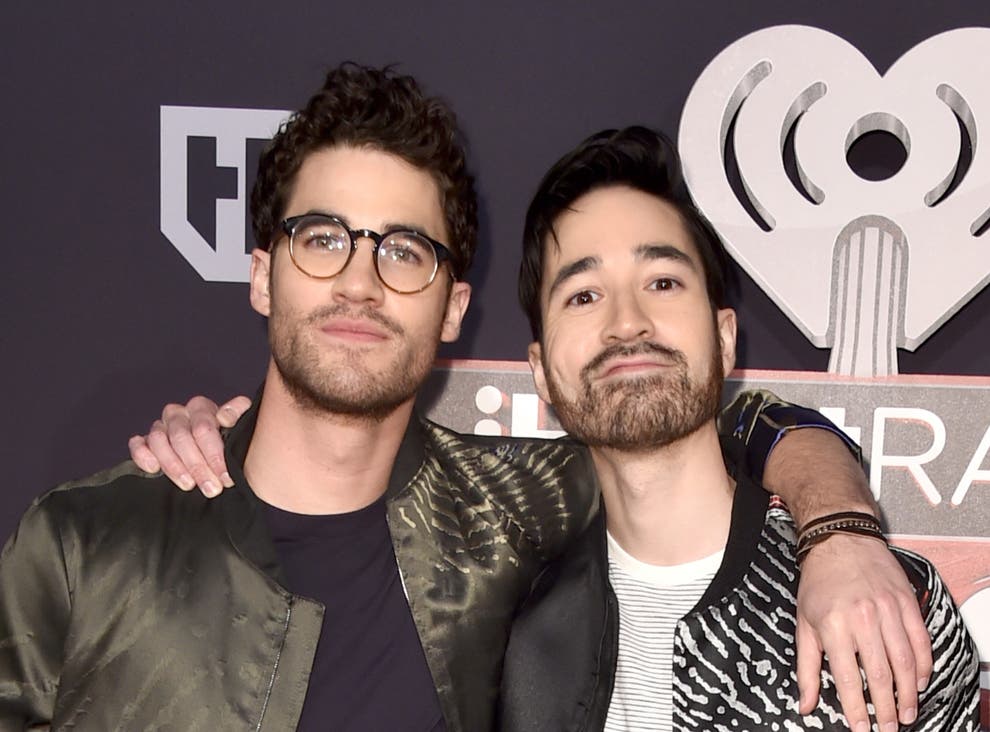 Following this, the band started working on their next album. Their second album ‘Diluvia’ was released after 2 years. At the same time, Charles was devoting his time to his first solo album. It saw the light of the day in 2013.

Check out Darren’s heartfelt tribute for his brother below:

Darren Criss took to his Instagram handle to pay a tribute to his brother Charles Criss. The 35-year-old shared a series of pictures on social media. “Charles W Criss⁣ April 1985 – February 2022”, he captioned the post.

He also talked about how Charles was as an artist, he said, “His impressive skills as a musician mixed with his poetic observation of the world yielded a prolific amount of music that was endlessly unique, clever, fun, intriguing, and beautiful to me…A fitting metaphor for his very soul.”

In the next three slides, Darren shared a heartfelt tribute for his brother Charles. He expressed his thoughts on the life his brother had lived. From family to friends to his passion for music, Darren wrote on all aspects of his brother Chuck’s life.

Along with that, he posted a few more pictures like one picture with the family, one photo of the brothers from childhood, and many more. 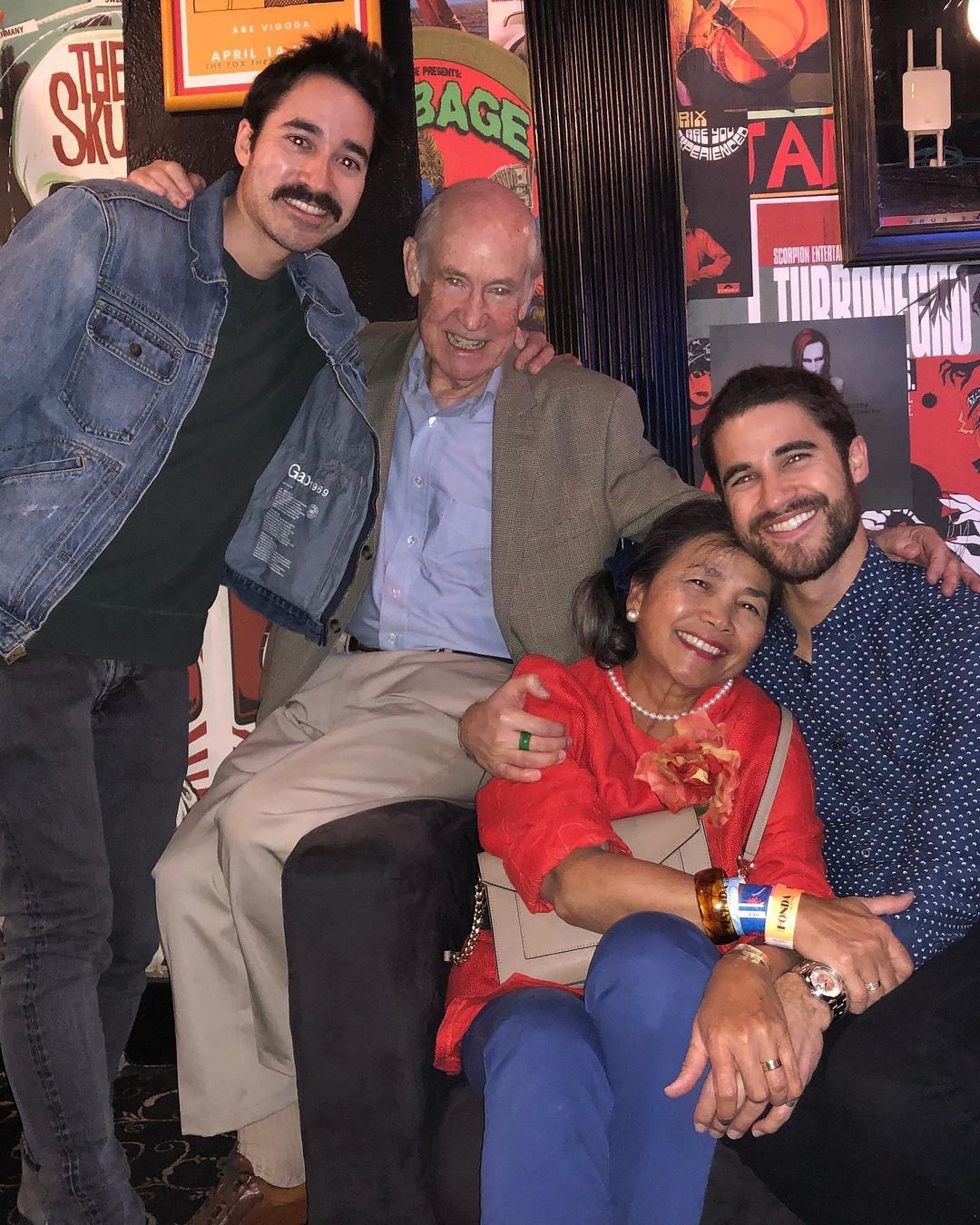 How did the celebs react to the sad news?

As Darren paid a tribute to his brother, various celebrities also stopped by to pay their condolences. Singer Lizzy McAlpine wrote, “holding space for you & your family and sending you so so so much love. ♥️” The ‘All of You’ singer John Legend said, “I’m so so sorry, Darren.” He also thanked Darren for sharing a beautiful tribute.

Actress Lucy Hale wrote, “Darren, I’m so sorry for the loss of this magnitude. This is a beautiful tribute. All of my love to you, your family, his partner, three children, and all who knew him.” Singer Rachel Zegler penned, “Oh Darren. Sending so much love to you and your family.”

These were the few reactions of the celebrities to the demise of Charles Criss. Stay tuned with us for the latest updates.