Chris Owens Cause of Death: Iconic Street Performer Passes Away at 89

Chris Owens was a legendary singer, dancer and entertainer who performed at Bourbon Street for more than seven-decade. The club-owner established herself as a New Orleans icon worldwide. Yesterday, Chris, 89 passed away at her St. Louis Street home. Read on to know her more. 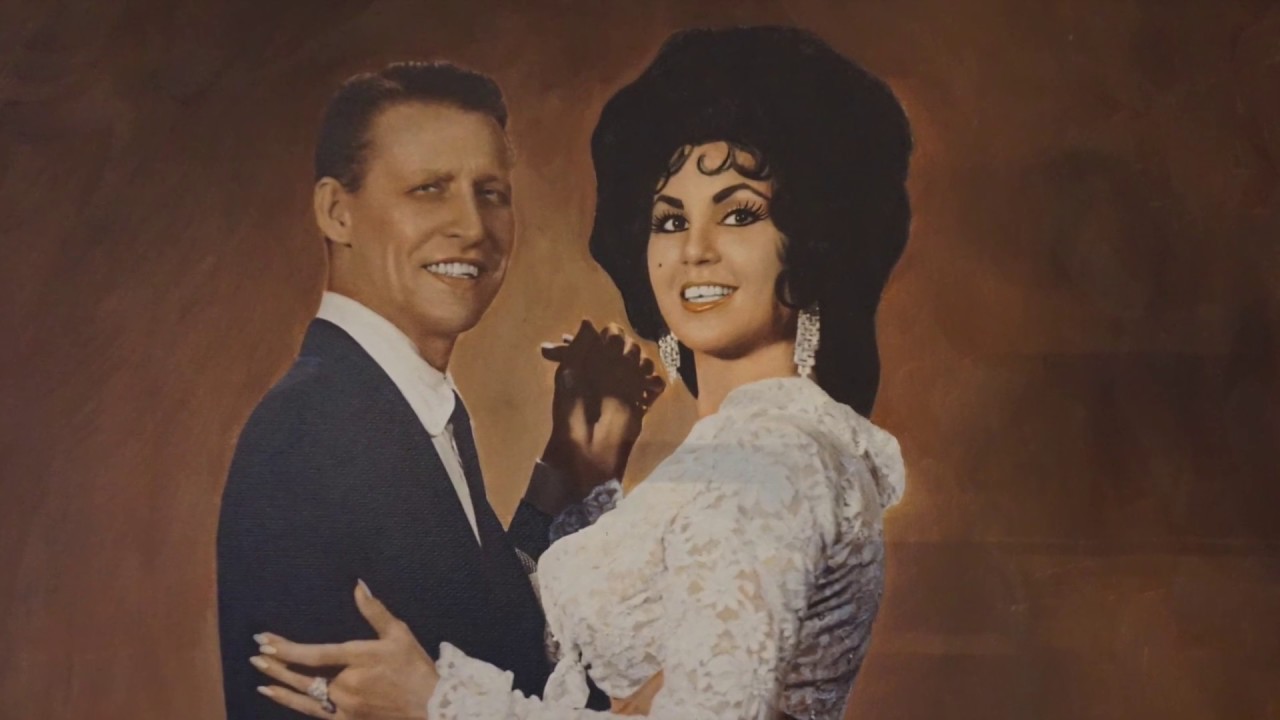 Chris’ longtime publicist Kitsy Adams confirmed Owens’ death stating, “she died at her St. Louis Street home of a heart attack. Owen’s longevity and power-packed energy often prompted frequent guesses about her age. She always kept it a secret. One fan said, “A woman who will tell her age will tell anything.”

Owens’ publicist Adams also expressed his thought when asked about the same question. He said in an emotional tone, “Owens was old enough to do what she wanted and young enough to still do it. Her number was unlisted.” 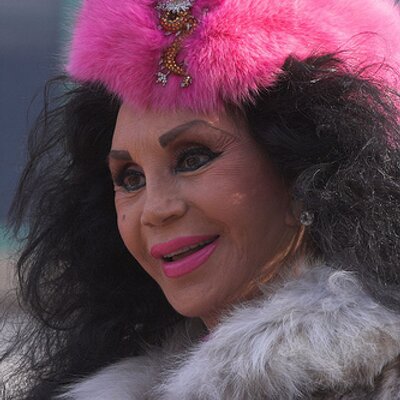 Christene Joetta Shaw aka Chris Owens was born in rural Texas on October 5, 1932. She grew up on a farm and attended Texan Wesleyan College to pursue her nursing career. Owens married Sol R. Chris became inspired by the showgirls during her trip to Havana, Cuba. She was not a professional dancer but was drawn to the art. Owens learned dance routines and started giving stage performances. People called her a natural.

Owens married car dealer Sol R. Owens in 1956 and started a nightclub on St. Louis Street in the French Quarter. The low-key sideline establishment soon exploded into a successful business.

A huge number of people were drawn to this club as Owens’ performances became popular. The “Chris Owens Review” was the act in town. Owns’ took over the management of the club after her husband’s death.

Owens once said in an interview, “We had big crowds and more and more they would pack around the dance floor to watch Sol and my dance. So after a while, we built a stage and I started dancing on it instead of on the dance floor. It just went from there.” The couple’s first establishment, Club 809 is still operating today. 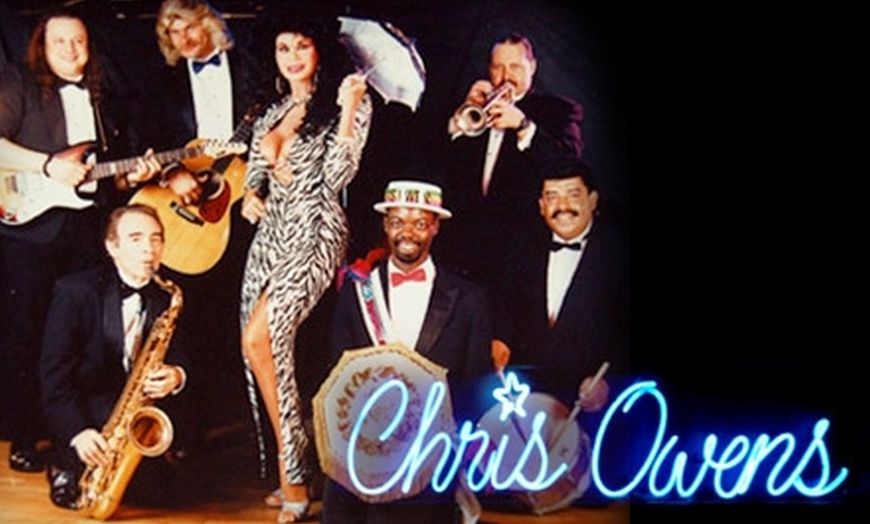 Owens was a French Quarter fixture and celebrity from the start of the 1960s through the early 21st century. Owens was well known in Louisiana and throughout the South. Tourists visiting Bourbon Street could not miss huge posters of her wearing costumes as they walked by her nightclub.

Owens was also known as “Queen of the Vieux Carré”(oldest neighbourhood in New Orleans). The French Quarter was a prominent place for top-notch people who got attracted to her youthful vitality, tall and voluptuous figure and stellar performances. 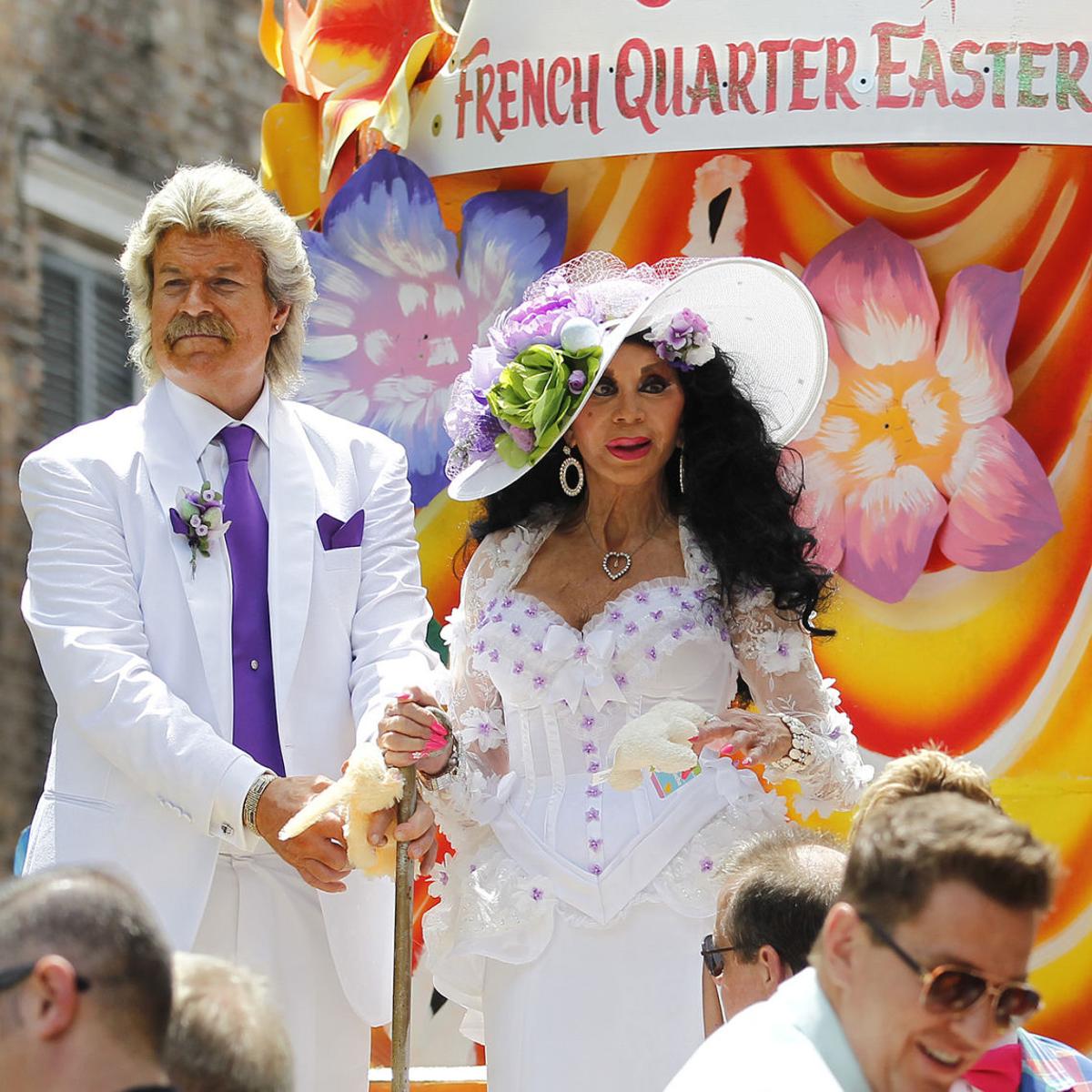 Owens was famous for hosting the annual Eastern Parade that rolls throughout the French Quarter. She has led this custom since 1983. Next week is Easter Sunday. Chris’ publicist Adams revealed that this year’s Parade will roll on in Owens’ honor.

Chris Owens will always remain in people’s hearts. She was a true package of energy, positivity and vibrance. Her stellar performances continued to turn heads for more than 65 years. We are deeply saddened by this loss. What do you think?