Who was Chelsie Whibley? CBBC Star Dies at Age 29

This American actress, who had not even lived her life to the fullest, died at the age of 29.

Chelsie Whibley, or beautiful for a nickname, is best known for her roles in famous CBBC programs such as Dani’s House and Sadie J. Her appearances in a variety of TV episodes and films demonstrated her as a talented actor.

But, according to her loving husband, we’re sad to inform you guys that we won’t be able to see her talent again, as she passed away or we can say bid farewell to the world, on April 3, 2022. 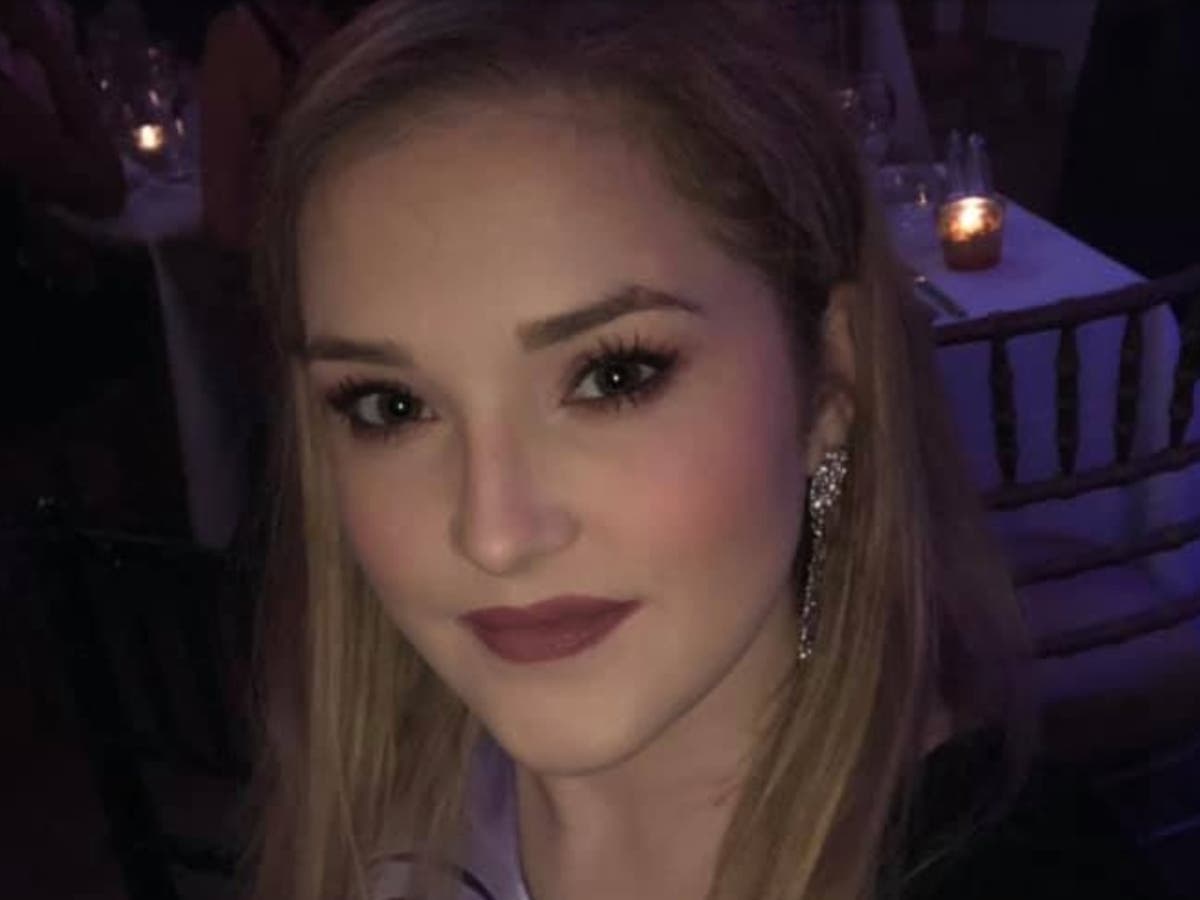 His husband broke the news to her fans with a heartfelt message that will undoubtedly bring a tear to your eye as it describes how quickly and painlessly she passed away.

She had been ill for a long time but made us laugh and enjoy her every television show as if she was also joyful, but we didn’t realize she was dying on the inside.

If you wish to hear how she died and the tributes she received from her fans, you should keep your tissue box beside you right now. 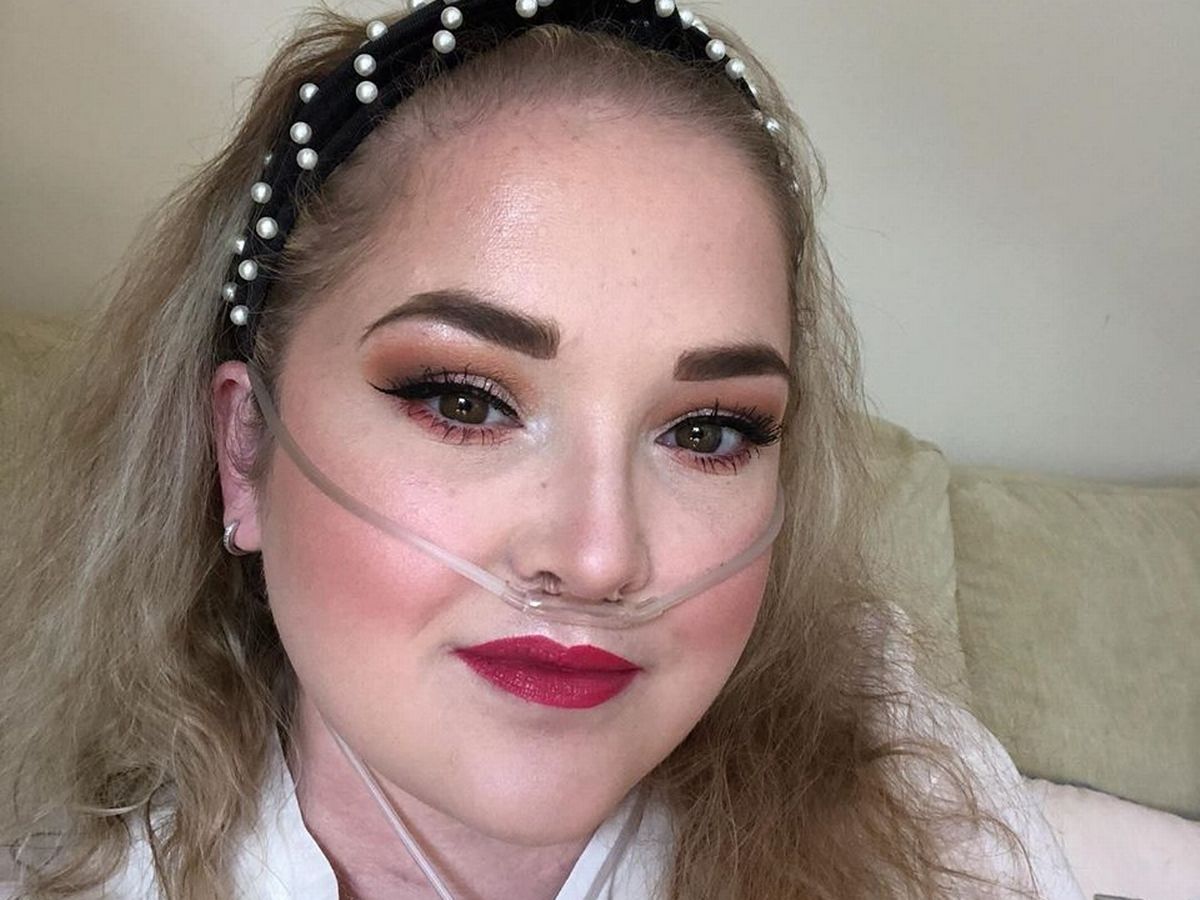 Chelsie Whibley Died At The Age Of 29: What Was The Cause Of Death?

According to reports, she was diagnosed with “Cystic fibrosis,” a life-threatening illness.

Cystic fibrosis is a hereditary disease that affects the lungs, (which is the worst part) digestive system, and other important body parts severely.

It causes mucus like sticky fluid to form in the lungs, resulting in symptoms such as:-

It occurs in individuals mainly as a result of familial genes. The intensity of the illness is linked to the type of genetic mutation. 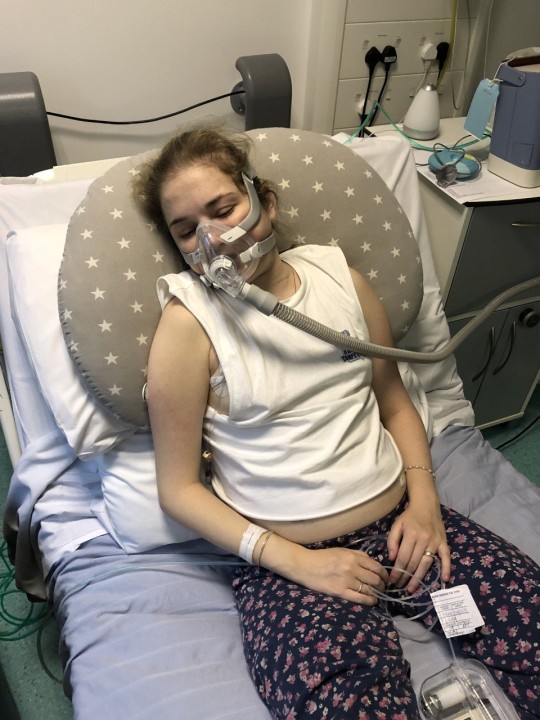 On a good day, having CF means knowing that your body is extraordinarily odd, a mutant body due to a mutant gene.

CF isn’t like cancer or influenza in that it isn’t caused by a foreign disease invading your body; it is part of your genetic code and is a necessary part of your existence.

Patients with CF have gained a new perspective on the world: as a complicated matrix of the human variety, as a puzzle requiring specific problem-solving skills, and as a teacher of compassion and empathy.

Patients with CF have learned that everyone has something wonderful within them and that it is a gift. 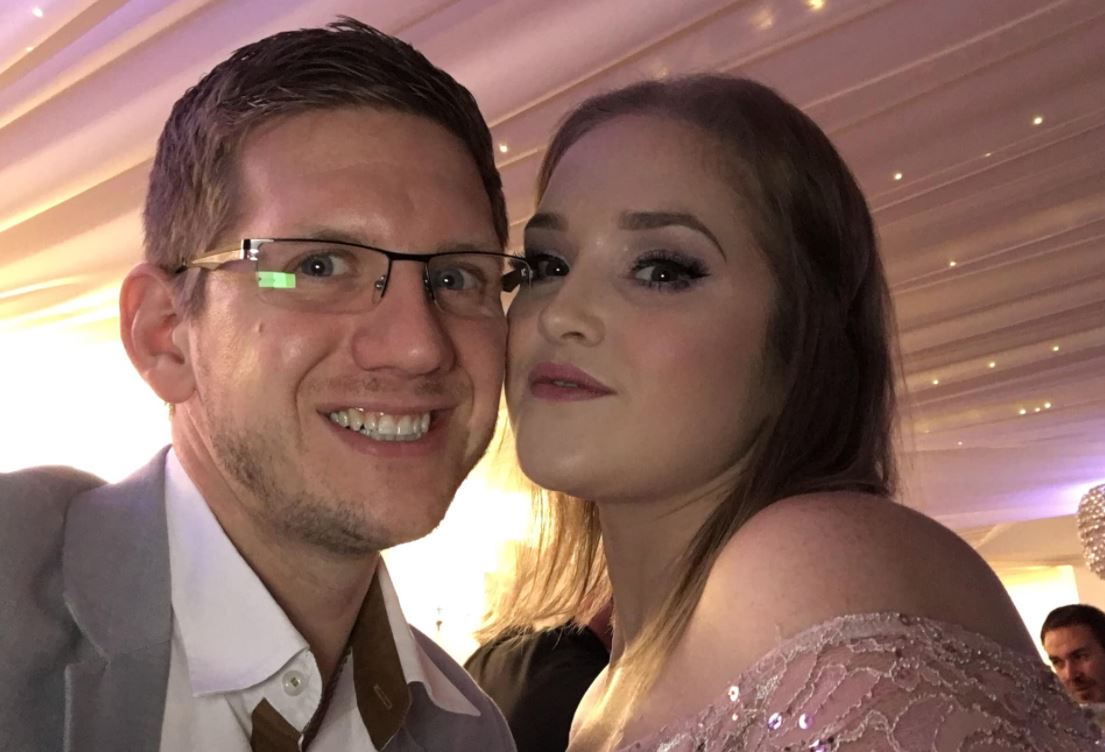 So there’s no point in losing hope if someone has CF because treatment can help, but sadly we think Chelsie still had some hope when her doctor predicted Chelsie would not live past the age of 13.

But it was shocking to see that she lived at least 13 years more.

Chelsie’s husband, Glyn, stated in the announcement that they transported her to the hospital because of how sudden it was and how she became unconscious.

He went on to say that she was in no pain and how quickly all of this happened.

At the last, he stated that he knew everyone would express sympathies, but he politely urged them to keep it to a minimum because it was such a difficult time for them.

“This morning Chelsie took a rapid turn for the worse and became unresponsive,” he wrote. “She was rushed to Southampton General Hospital.” 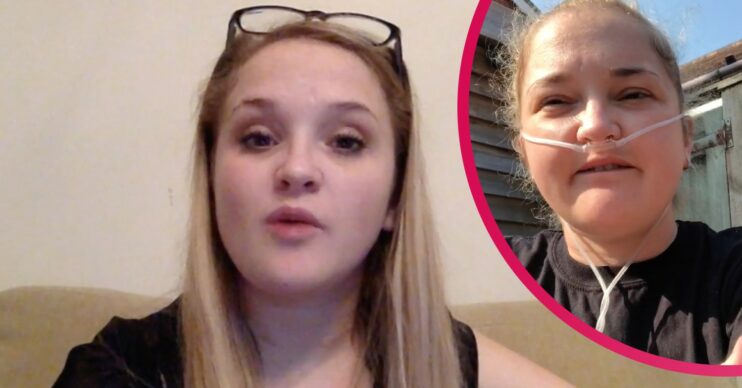 “It is with the deepest regret that I have to inform everyone that our dearest beautiful Chelsie sadly passed away this afternoon at 2.45 pm.”

Glyn went on: “It was very quick and she was not in any pain. I know you will all want to send your condolences but we ask you to please limit it to comments below in this very distressing time.”

A Twitter user commented on how young she was, and how awful it was to hear something like that.

“Rip” and “sad” were some words tweeted by other users, as well as the phrase “she suffered so much.”

What are your thoughts on her unexpected passing? Are you familiar with her or have you seen any of her films or television shows?

Please leave your condolences for her and her family in the comments section below.