Who was Carol Maltesi? Spine-Chilling Murder of the Adult Film Star It is confirmed that the parts were of Carol.  A passerby discovered a mutilated hand with glitter nail polish. The killer has confessed to the brutal murder of Carol Maltesi. Let’s get to know what happened.

How did Carol die? A Milan-based bank employee Davide Fontana, 43, was arrested on Tuesday for the brutal murder of this adult actress whose stage name was Charlotte Angie

The banker was arrested on Tuesday after investigators discovered inconsistencies in his story. In police custody, Davide confessed:

I don’t know what happened to me. I think she was already dead but not knowing what else to do with her, I cut her throat with a kitchen knife.

I told you all this because I wanted to take off this burden and tell the truth.”

The arrest of Davide came as a result of a friend and neighbour who identified Davide. He narrated that Davide chopped the body of the Italian-Dutch adult performer into pieces and stored them in his freezer. 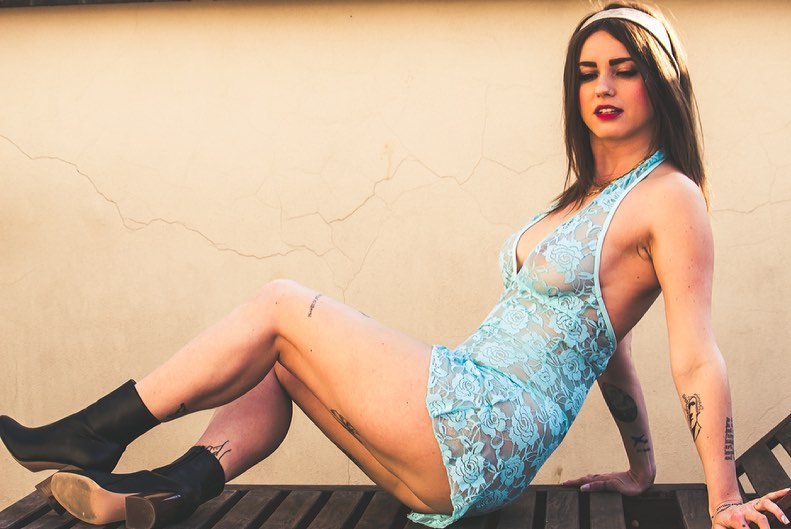 Later, the banker stuffed her remains in several bags and threw them off a mountain road in Brescia. Some were dumped in a garbage bag in Northern Italy. He even made her family and friends believe that Carol was alive as he continued to respond to their messages. 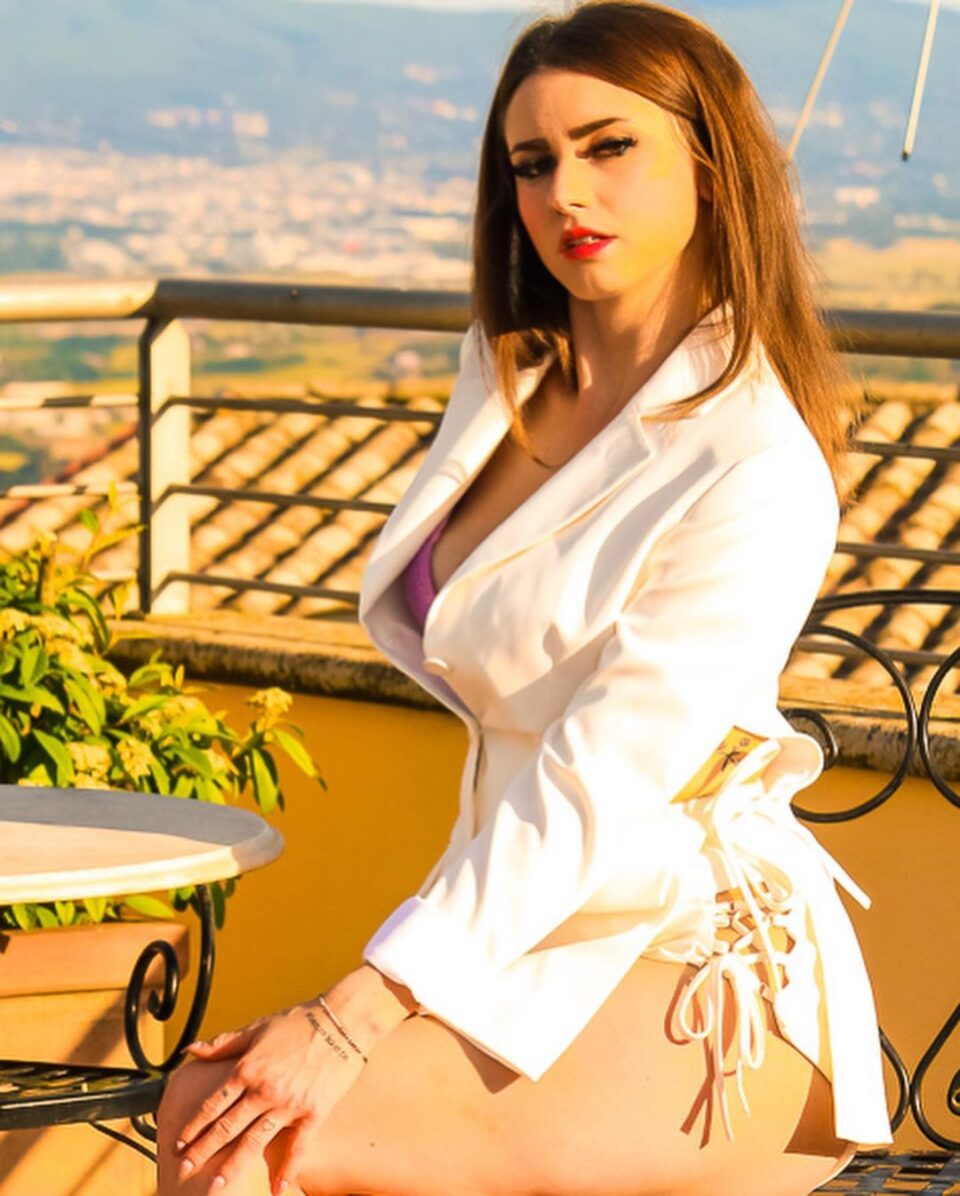 Carol had several tattoos on her body. This helped the police identify Carol. Authorities revealed that Carol has 11 tattoos, seven of which were intact. For instance, she has the word “wanderlust” engraved on her upper body and “elegance is the…” on her back.

The mother of one also had inverted “V” tattoos on her inner thighs which were already viral on many of her x-rated flicks. One big help came from Andrea Tortelli, a local journalist who received a tip about Maltesi.

Andrea said, “I thought to myself ‘what are the odds that all this coincides – the physical description, and that this woman has eight of the same tattoos? But I didn’t want to go to the police until I was sure.”

The photographs of her tossed pieces will send shivers down your spine. It is disturbing how someone could commit such a brutal act. The killer hasn’t revealed why he killed her but now, his career is over. Davide deserves the death penalty for such a horrendous act. What do you think?