Who was Bert Fields? Top Hollywood Lawyer who Repped Madonna, Beatles Dies at 93

Bert Fields, the entertainment lawyer who represented some of the biggest names in Hollywood in various lawsuits, has died at the age of 93. He passed away on Sunday at his Malibu home in the presence of his wife, Barbara Guggenheim, as confirmed by his rep in a statement.

Bert’s health had been deteriorating ever since he contracted Covid in 2020. However, the attorney continued to work until recently. Read on to know more about the high-profile lawyer’s career. 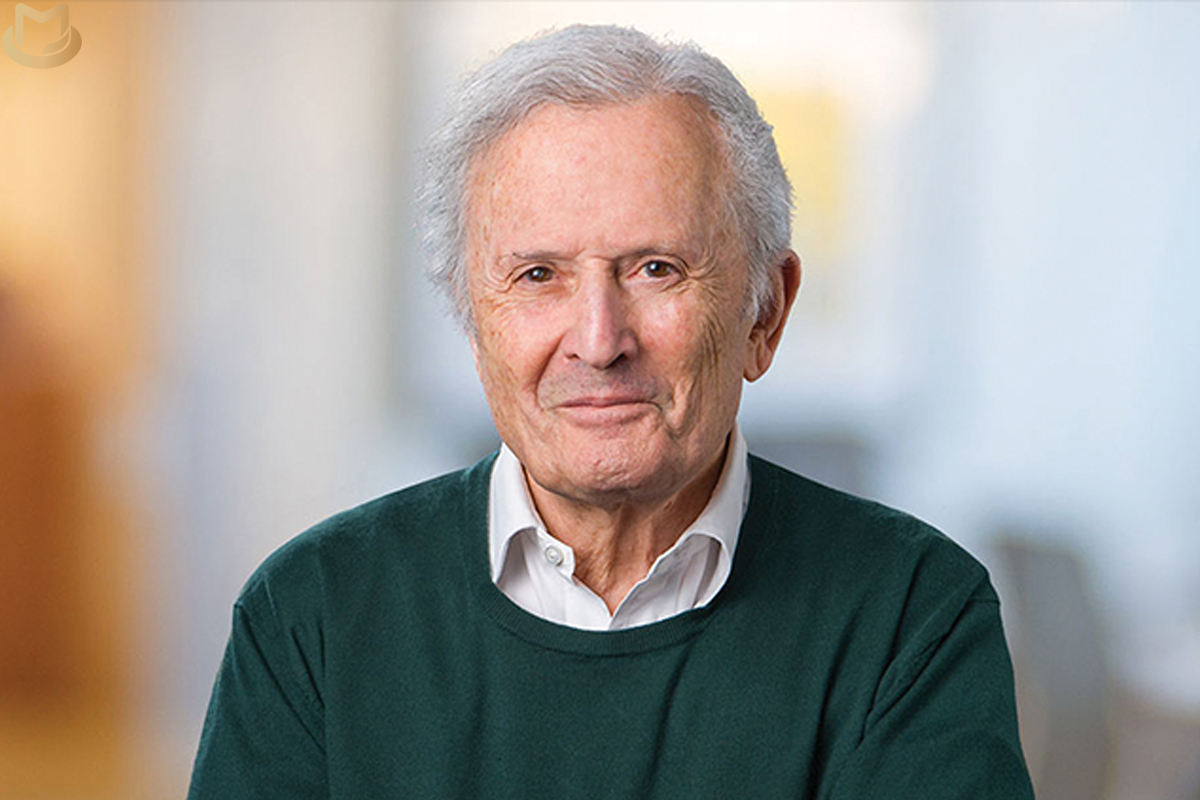 Bert, who was a partner at Greenberg Glusker Fields Claman & Machtinger, fought some high-profile entertainment industry cases during his career. He represented clients such as Harvey and Bob Weinstein, Tom Cruise, George Lucas, the Beatles, Michael Jackson, James Cameron, Jerry Bruckheimer, Joel Silver, and Madonna among others.

Remembering the attorney, Bob Baradaran, the managing partner of Greenberg Glusker, said in a statement, “For forty years, we were graced with Bert’s brilliance, decency, and charm. Bert was a beloved colleague, friend, and mentor who trained a generation of outstanding lawyers.”

Fileds was known for his calm attitude in court. He rose to legal fame after representing media mogul Jeffrey Katzenberg in his $250-million lawsuit against the Walt Disney Co. Jeffrey was asking for a share of profits from his hits such as The Lion King and The Little Mermaid. 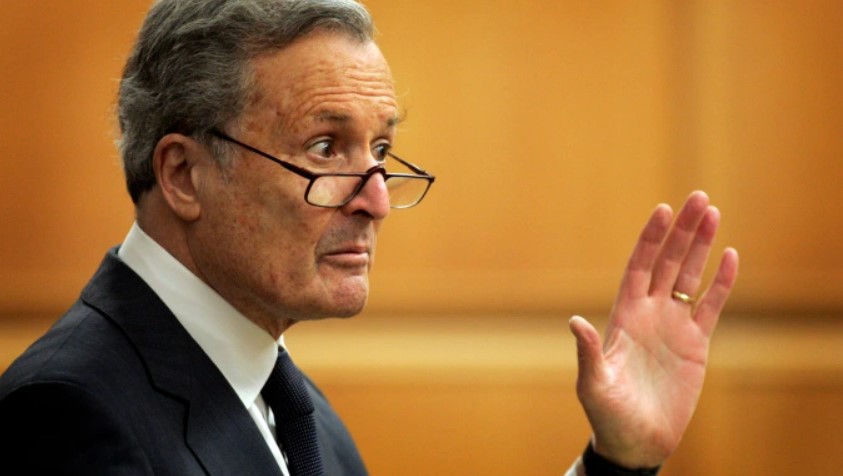 His other famous cases included George Lucas’ deal with Disney over the rights to the Walt Disney theme parks, Michael Jackson’s landmark contract with Sony Music, the Buchwald vs. Paramount case over Coming to America, and Beatles and Apple Corps’s suit over the Beatlemania musical.

After the news of his death came out, his longtime client and superstar Tom Cruise remembered the lawyer and said, “Bert Fields was a gentleman; an extraordinary human being. He had a powerful intellect, a keen wit and charm that made one enjoy every minute of his company. I loved him dearly and always will. It was a privilege to be his friend.”

Pierce O’Donnell, Bert’s partner at Greenberg Glusker, also expressed his grief and said, “I have lost my dearest friend, colleague and mentor. An American original, Bert was simply the greatest lawyer of his era in the same league as Clarence Darrow and Louis Nizer. Ever a gentleman, Bert lived life his way on his terms. I will miss my pal Bert more than words can express.”

Bert was also a Prolific Writer

Fields was born on March 31, 1929, in Los Angeles. He served in the U.S. Air Force during the Korean War. He then started practicing law and taught at Stanford Law School. 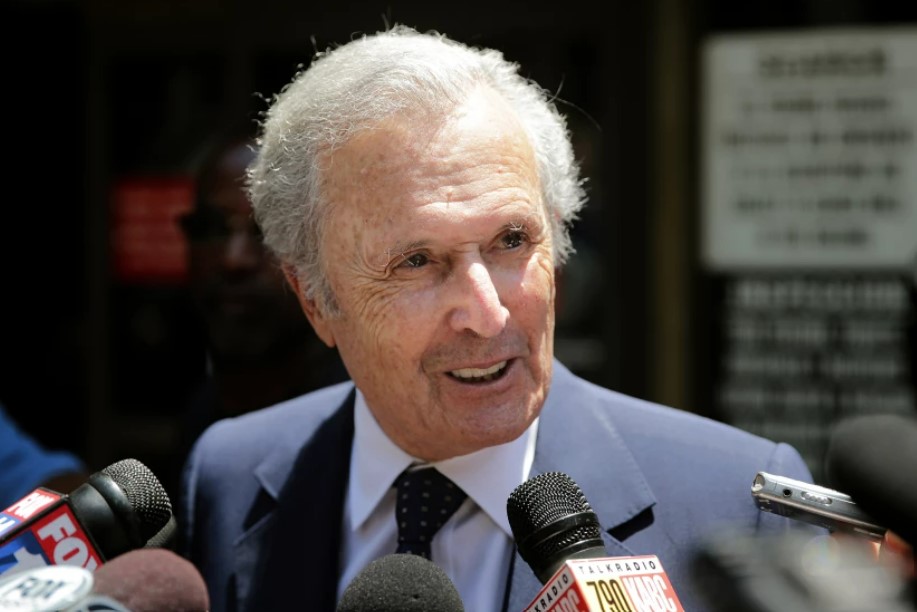 Apart from being a lawyer, Fields was also an accomplished writer who wrote books about King Richard III and his depiction as the villainous English ruler. He also finished The Family novel after the death of its author Puzo.

In 2008, the lawyer was embroiled in the controversial trial of private detective Anthony Pellicano, who was sentenced to 15 years in prison for illegal wiretaps and running a criminal enterprise. Fields was questioned by federal investigators at the time, but he denied knowledge of any illegal activity.