Who was Andrew Woolfolk? ‘Earth, Wind & Fire’ Saxophonist Dies at 71

Andrew Woolfolk, a saxophone player and multi-instrumentalist for the 70s band, ‘Earth, Wind & Fire’ passed away at the age of 71 after a prolonged illness. The Rock and Roll Hall of Fame member was called Booski by the EWF band members and remained a part of the band for more than two decades. 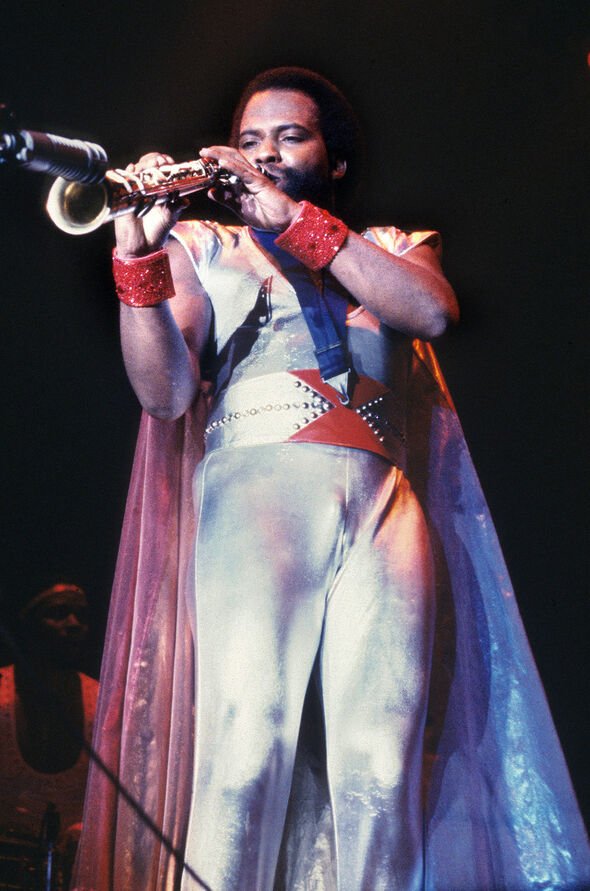 A Battle of six-years The “Dance Into Light” saxophonist has left the world after battling an undisclosed illness for six years. Lead singer of EWF, Philip J. Bailey, took to Instagram to pay tribute to the iconic saxophonist and wrote:

“I met him in high school,” Bailey wrote on Instagram, “and we quickly became friends and bandmates. Andrew Paul Woolfolk was his name. We lost him today, after being ill for over 6 years.

He has transitioned on to them forever, from this land of the dying to the land of the living. Great memories. Great talent. Funny. Competitive. Quick-witted. And always styling. Booski…  I’ll see you on the other side, my friend.

Jazz bass great of EWF, Christian McBride also wrote, “I’m so sorry to hear this What a major part of the EWF legacy.” Woolfolk joined Earth, Wind & Fire in 1932 and succeeded Ronnie Laws as a sax player. He was recruited by his high school friend Bailey. 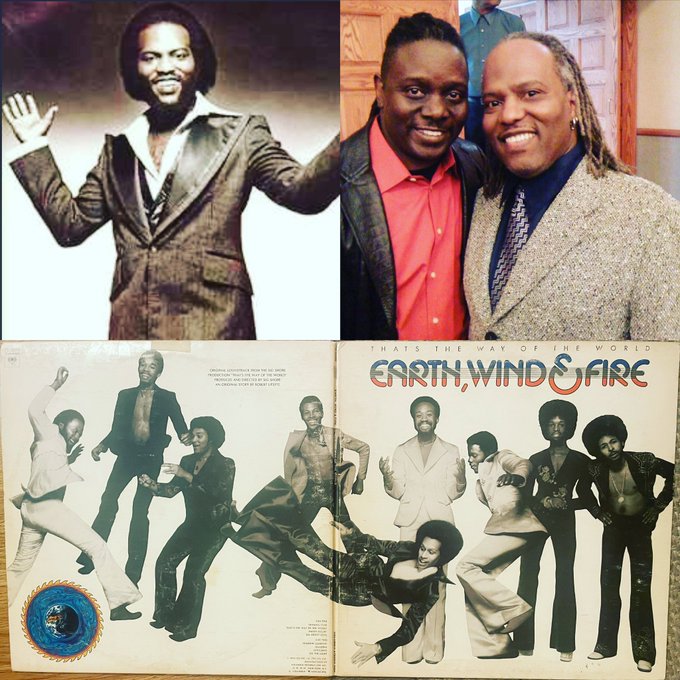 The band is known for its kalimba sound, dynamic horn section, energetic and elaborate stage shows, and the contrast between Philip Bailey’s falsetto vocals and Maurice White’s baritone.

Woolfolk has been a part of the tremendous journey of this band. EWF won 6 Grammys with Andrew Woolfolk as a member. He played sax for the band’s hits like “Open Your Eyes”, “That’s the Way of the World”, “Gratitude”, “All ‘N All, and “Shining Star”.

He also played sax for the band’s “Boogie Wonderland”, “Spirit”, “Sing a Song” and others. Earth, Wind & Fire was all about bright coloured outfits and great music. The live shows were something fans would ardently wait for. The band went through numerous transitions concerning its members.

Saxophonist Andrew Paul Woolfolk was born in Texas and attended East High School in Denver, Colorado. In 1972, he became a member of EWF and played sax for the band for more than two-decade. The group won six Grammys from 1975 to 2005 and 17 total nominations.

Andrew also performed on Level 42’s 1983 album Standing in the Light, and Philip Collin’s 1996 album Dance Into the Light. Woolfolk was inducted into the Rock and Roll Hall of Fame as a member of EWF in 2000 and into the Colorado Music Hall of Fame in 2017. We just lost a great sax player.