Who was Andres Cuervo? Colombian Singer and Model Passes Away

The Colombian singer-songwriter Andres Cuervo has left for the heavenly abode. According to a statement that his publicity agency JAQUE shared with Billboard on Tuesday, the musician passed away in Paris last week.

Our hearts out go out to the friends and family of the singer during this difficult time. Read on to learn more details about the passing away of the Colombian artist Andres Cuervo. 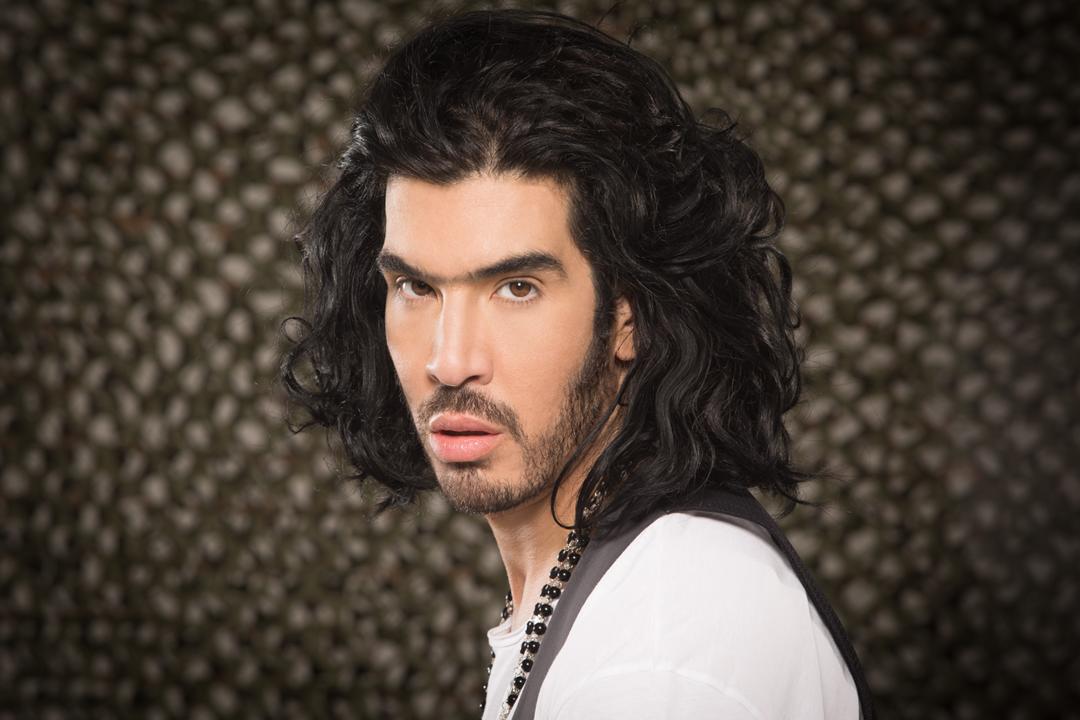 As per the agency which is headquartered in Colombia, the famous Colombian musician Andres Cuervo passed away at his apartment in Paris last week on October 5, Wednesday. The 40-year-old singer died of a heart attack.

Andrews Cuervo was well-known for his hit song La Receta. The track was very well-received by the audience. The song grabbed a spot on the charts of Billboard. It topped Billboard’s Tropical Airplay chart in the year 2015. Andrew Cuero used to share his life updates on the social media platform Instagram. He had 479 posts on his Instagram feed. He had around 280k followers on the photo and video-sharing platform.

Nearly a couple of weeks ago, the musician and model participated in New York Fashion Week. At that point in time, he hit the runway for fashion designer H.cubel. He even posted a series of pictures from his time at the fashion show on Instagram. “Closing the runway and representing Colombia with great pride,” he wrote alongside the slideshow of pictures.

Who was Andres Cuervo?

For those of you who are unversed, let us tell you, Andres Cuervo was a Colombian singer-songwriter and model by profession. It has been reported by Billboard, that he was born in Barranquilla in 1982 and was raised in the same place.

Right from a very young age, Andres was inclined toward the world of music. He started singing in school and put his songwriting skills on display. He was highly influenced by pop and rock music.

Andres dropped his debut album titled, Tras de Ti, in the year 2008. The album not only garnered attention in Colombia but also across Latin America. Then, his second album, Este Soy Yo saw the light of the day in 2013. Over time, he became a household name in Mexico and other regions as well. 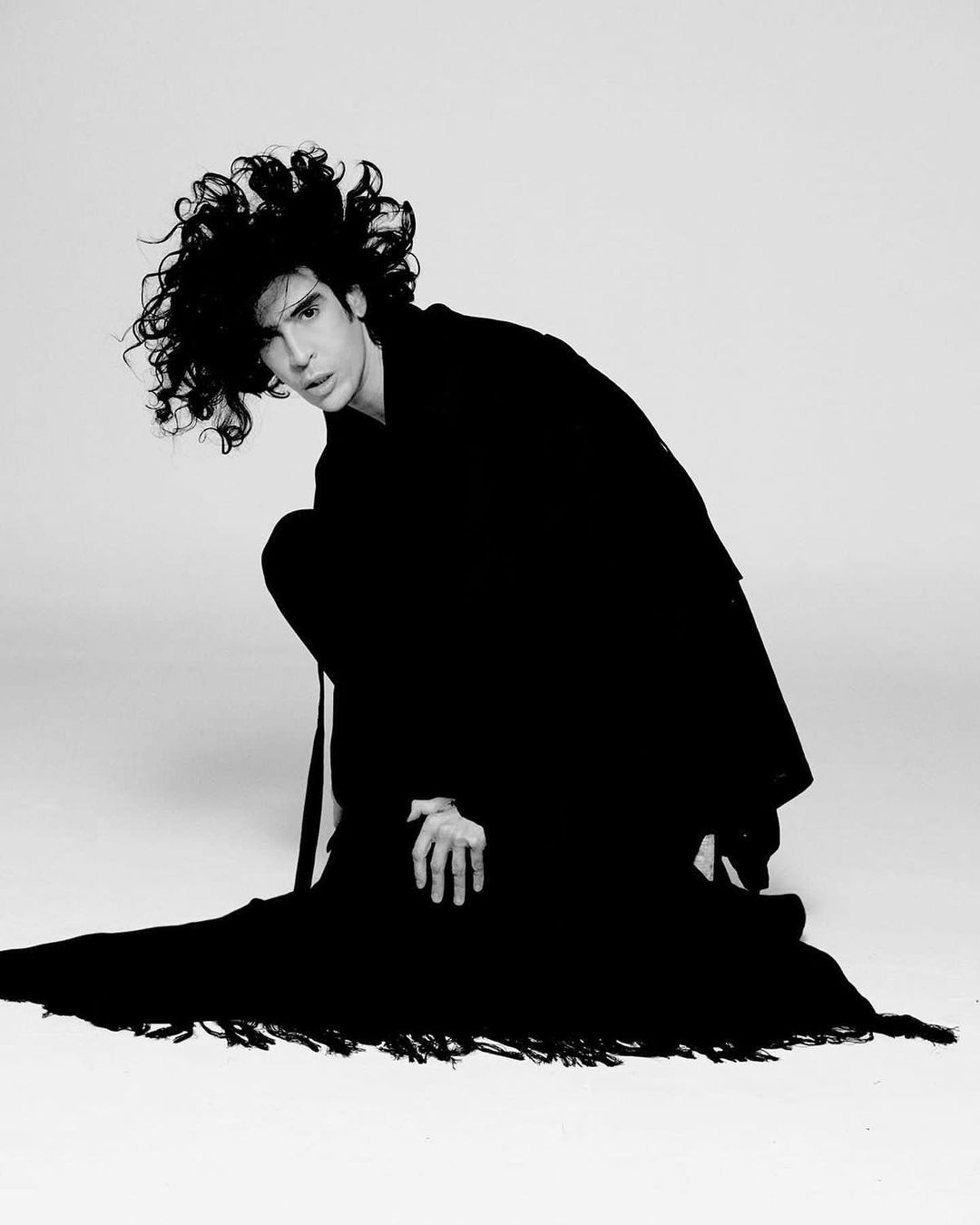 Cuervo released his next album, Historias de Amor, in 2015. The album was filled with several pop-rock ballads. His most noted track La Receta also came out in the same year and it hit No. 1 in the U.S on the Billboard Tropical charts.

In March 2018, Andres dropped another single named Vivirla Bien and it bagged a spot on Billboard‘s Tropical List. The video of the song racked in more than 11 million views on YouTube. Some of his other hit songs were: Creo En Ti and My Sexy Girl.

We send our deepest condolences to the friends and family of the Colombian Singer Andres Cuervo during this difficult time. Don’t forget to stay tuned with us for the latest updates from the world of showbiz.