Who was Andreas Frey? German Bodybuilder Passes Away at 43

Andrew Frey has left for the heavenly abode. The German bodybuilder passed away at the age of 43. The sudden death of the bodybuilding star has shocked the world of bodybuilding.

As per reports from German media, Frey died in his sleep just a couple of days after ringing into his 43rd birthday. Continue reading further to know the cause behind the death of the bodybuilder Andreas Frey.

What was the cause behind the death of Andreas Frey?

It has been reported by German media that the bodybuilder Andreas Frey passed away in his sleep a few days after celebrating his 43rd birthday. The sad news of his death was also shared on the official Instagram page of his popular supplement brand, Frey Nutrition.

They wrote,” It is with deep sorrow that we must announce that Andreas Frey, founder of FREY Nutrition, passed away on the night of October 20. on October 21st died suddenly in his sleep.”

They went on to say, “Our sympathy goes out to his deceased, especially his wife Ina and his daughters Anna and Lisa. His wife Ina Frey, co-founder and right hand, will now head the company. FREY Nutrition thus remains in the family hands and will carry on Andreas’ philosophy “THE BEST OR NOTHING” in his sense.” As of this moment, the cause of his death has not been revealed. The fans paid tribute to the bodybuilder. One user wrote, “My deepest condolences 😢🙏. It’s a great shock to read this,” meanwhile another social media user went on to say, “I’m deeply shocked by this sad news I always looked up to Andreas. He was a great man. My deepest condolences to the family and friends 🖤🖤🖤.”

For those of you who are unaware, let us tell you, Andreas Frey was one of the most popular German bodybuilders. In addition to this, he was also the owner of the popular supplement brand, Frey Nutrition.

All you need to know about Andreas Frey

Andreas Frey was born on October 20, 1979, in Timisoara, Romania. He was a bodybuilder by profession. He and his family moved to Germany when he was merely 6 years old. At that time, his grandmother was already residing in Germany and that was one of the key reasons why the family made the big move.

Frey kickstarted training at the young age of 15 and during the same year, he took part in his first competition. He finished in third place. From the year 1997 to 2005, he competed all over the world with various federations and established his name in the world of bodybuilding. 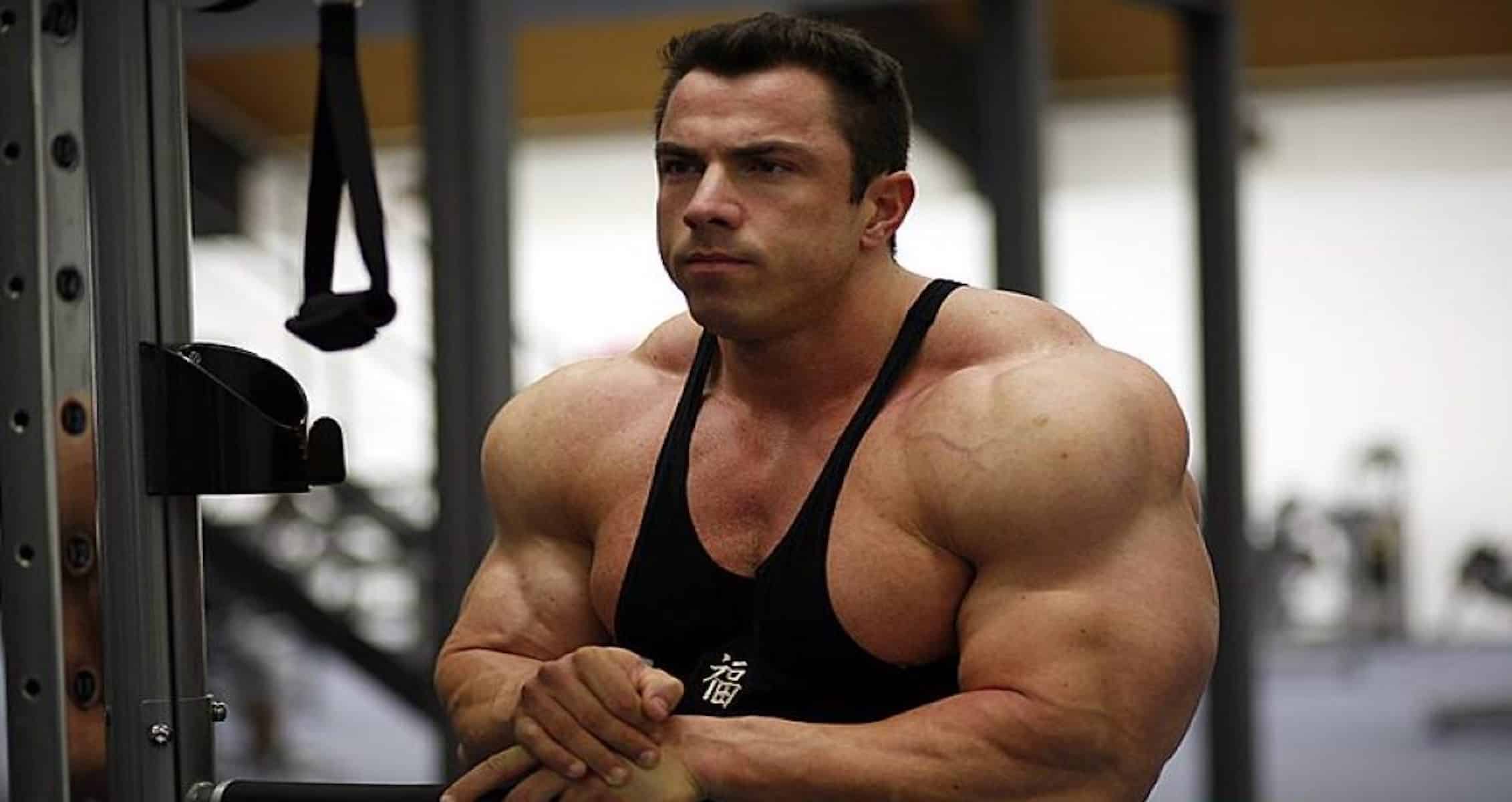 In his early years, Andreas found the most success with the IFBB and NABBA. When he was at the peak of his career, he suffered a chest injury that somehow derailed his bodybuilding career.

Later on, down the lane, Frey put all his focus and energy on his very successful supplement line, Frey Nutrition. In addition to this, he also used to coach other athletes.

We send our deepest condolences to the friends and family members of Andreas Frey during this hard time. Don’t forget to stay tuned with us for the latest updates from the world of showbiz.