Actor Al Brown, known for his role in HBO’s The Wire, has passed away at the age of 83. He died at his home in Las Vegas on Friday, January 13, after a battle with Alzheimer’s disease, his daughter has confirmed.

Brown shot to fame with his character Col. Stan Valchek, a Polish-American commander of the Baltimore Police Department, in The Wire. Apart from being an actor, he was also an Air Force veteran. Continue reading to know more about his life and career. 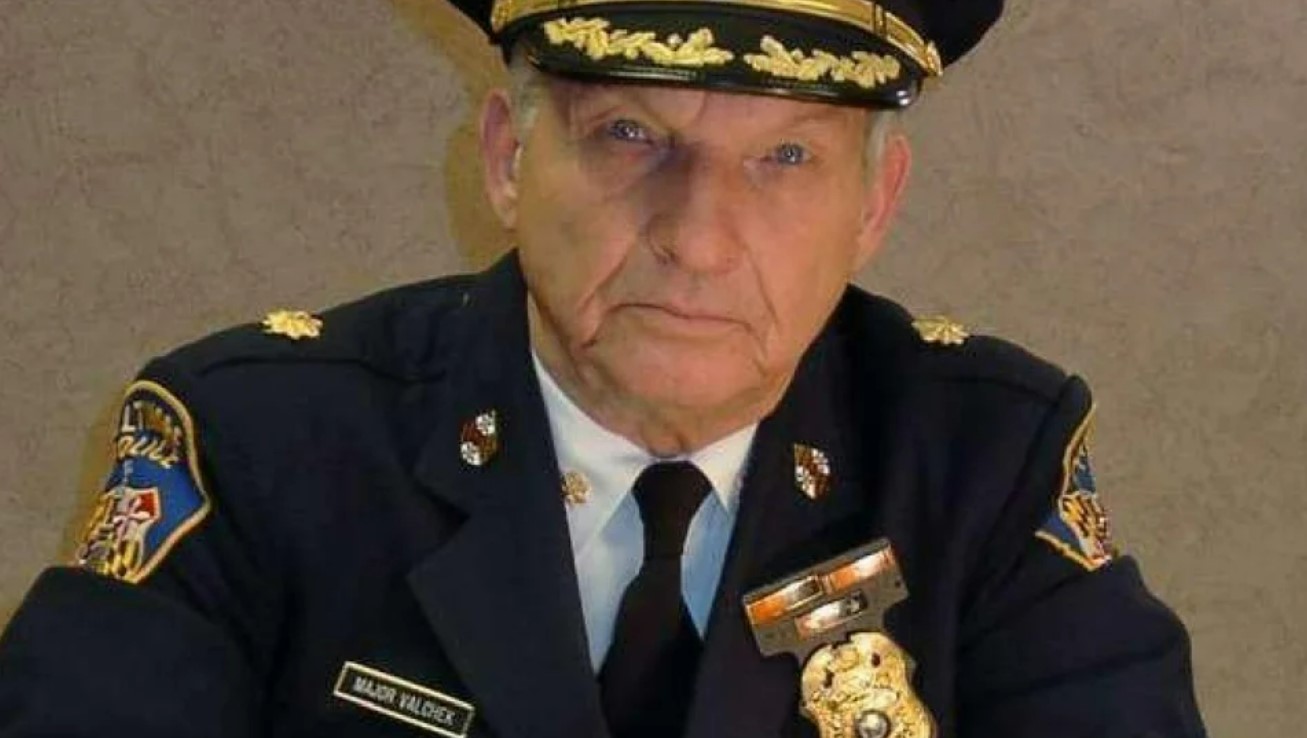 Brown’s daughter, Jenny, announced the news of his death to the media. She revealed that before venturing into acting in the 1990s, her father had served in the Air Force and had also been posted in Vietnam twice.

Talking about his acting career, Jenny said that he loved his and his fans. He would always stop and chat with people who recognized him from the HBO show. Brown had also expressed his love for acting in his LinkedIn bio.

The actor had written, “Have learned almost everything the hard way. But, have never quit or stopped trying. Believe ‘honor’ is a way of life and should be cherished. Have always wanted to be an actor. Gave it up for family, the military, and obvious responsibilities for 30+ years. Back at it. Thank God for my TV Show The Wire!!!”

Fans Mourn the Death of the Actor A number of The Wire fans took to Twitter to express their grief over Brown’s passing. “Stan Valchek was a shitty cop and a weasel but Al Brown seemed like a great man who enjoyed his job. RIP,” tweeted a fan.

Another wrote, “Al Brown played Major Valchek in HBO’s The Wire (I’ve mentioned the show once or twice). To know him was to hate him (the character). Rest Easy Valchek, hopefully you’re hearing Frank Sobotka’s name left and right up there.”

“RIP to Al Brown also known as Valcheck from The Wire. Losing too many from that series,” tweeted another. “Loved working with Al Brown. The actor, the man, was total opposite of his a-hole #TheWire character. Such a nice guy. And storyteller. Thanks Al, for making our days on set with you brighter. #TheWireFamily,” penned Scott Foster. 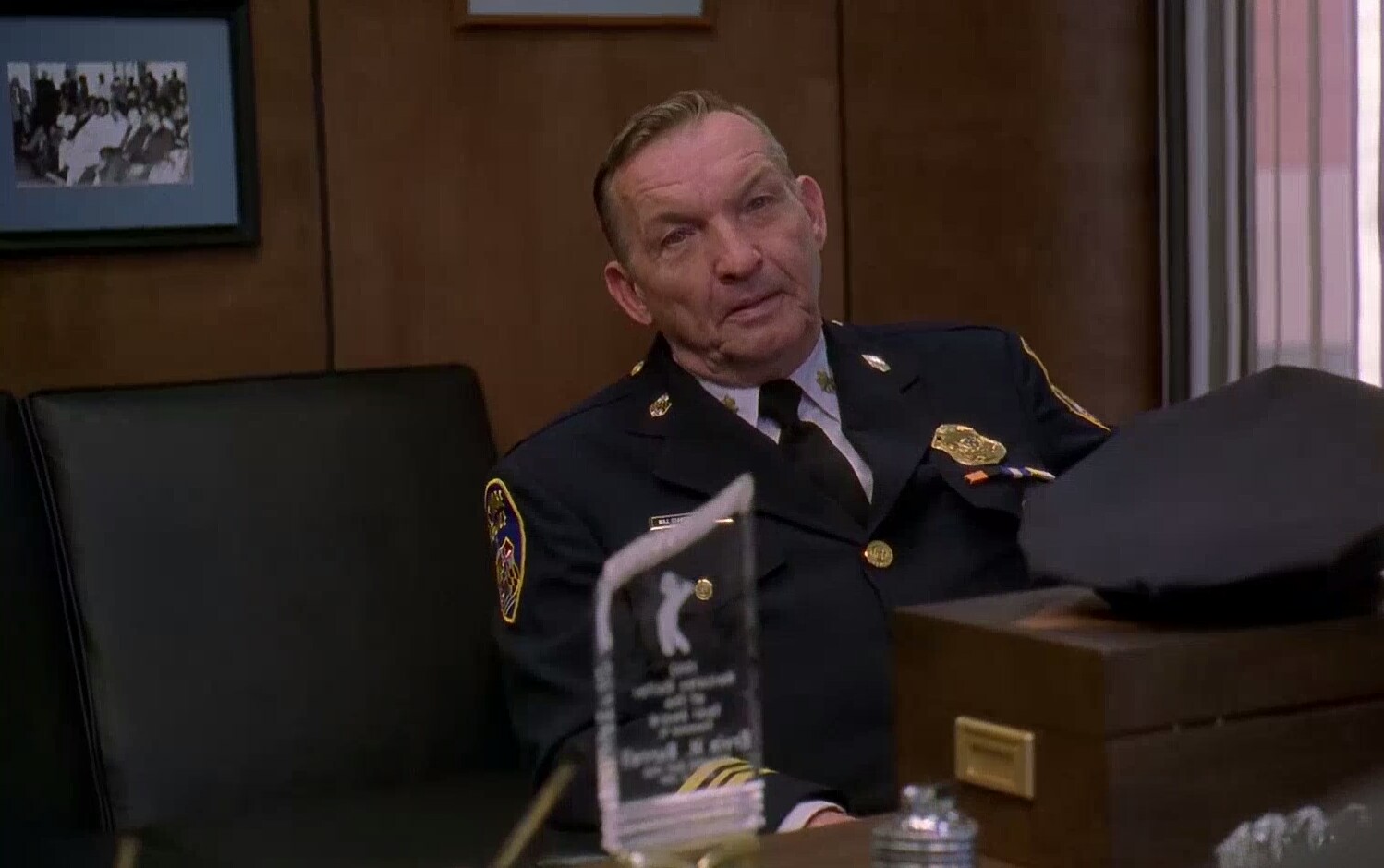 The actor had appeared in a number of shows, including The Hustler, Homicide: Life on the Street, Commander in Chief, The F.B.I. Files, Law & Order: Special Victims Unit, Forensic Files, Rescue Me, and Maron. He also starred in the TV films The Adversaries, Something the Lord Made, and Shot in the Heart.

His feature film credits include 2 Monkeys, Lay the Favorite, Red Dragon, and Liberty Heights. Apart from acting, he also worked as a voice-over artist for the 2007 video game The Darkness. In 2002, Brown was cast in HBO’s hit series The Wire as Col. Stan Valchek.

The actor appeared in all five seasons of the show and played a significant part in the second season. Valchek often made things difficult for the main characters in the show and was seen as a villain. But the actor was always appreciated for his performance.

Our heartfelt condolences to Al Brown’s family. May his soul rest in peace!