Who was Adam Zimmer? NFL Assistant Coach Passes Away at 38

Adam Zimmer, an NFL assistant coach and son of former Vikings head coach Mike Zimmer, has passed away. He was only 38. Adam’s sister confirmed that the former Minnesota Vikings co-defensive coordinator died on Monday, October 31.

The cause of his death has not been revealed yet. On Monday, the Mendota Heights police department got a call for a welfare check on Adam. The officers reached his home in Minnesota and found him dead inside. Police have revealed that they are not investigating the case as a suspicious death. 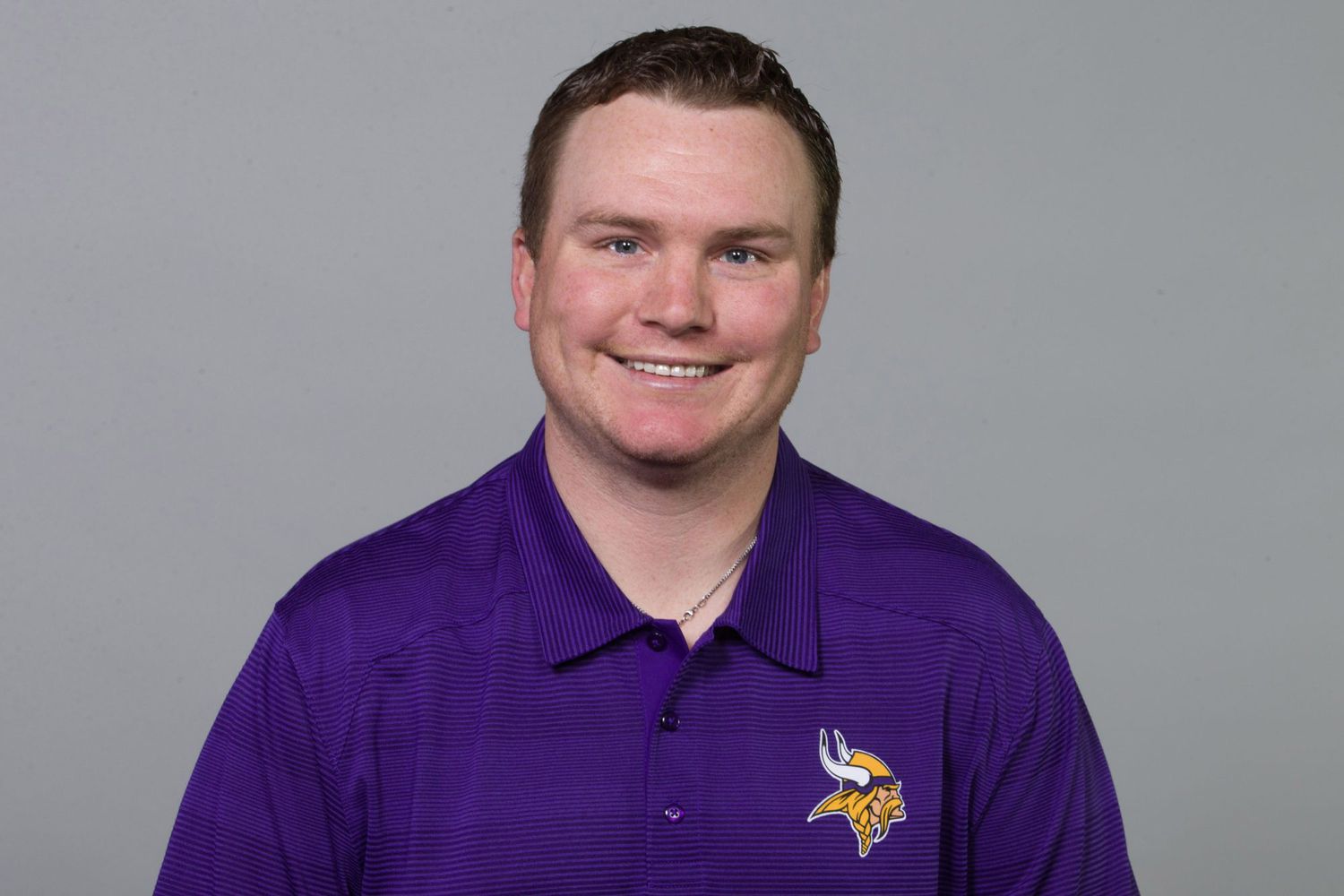 On Tuesday, Corri Zimmer White took to Instagram to share the unfortunate news of her brother’s demise and wrote, “I can’t believe I’m writing this. I lost my big brother yesterday. The kindest, sweetest, family loving, sports obsessed soul there ever was. I’ve felt pain like this once before but it’s been a while and I didn’t know I was able to feel like this again.”

“My heart is shattered and it hurts so bad. He was always there for me and always the first to show up and volunteer at my foundation events… I never even had to ask. Always telling me what a good job I did and how proud he was of me.” 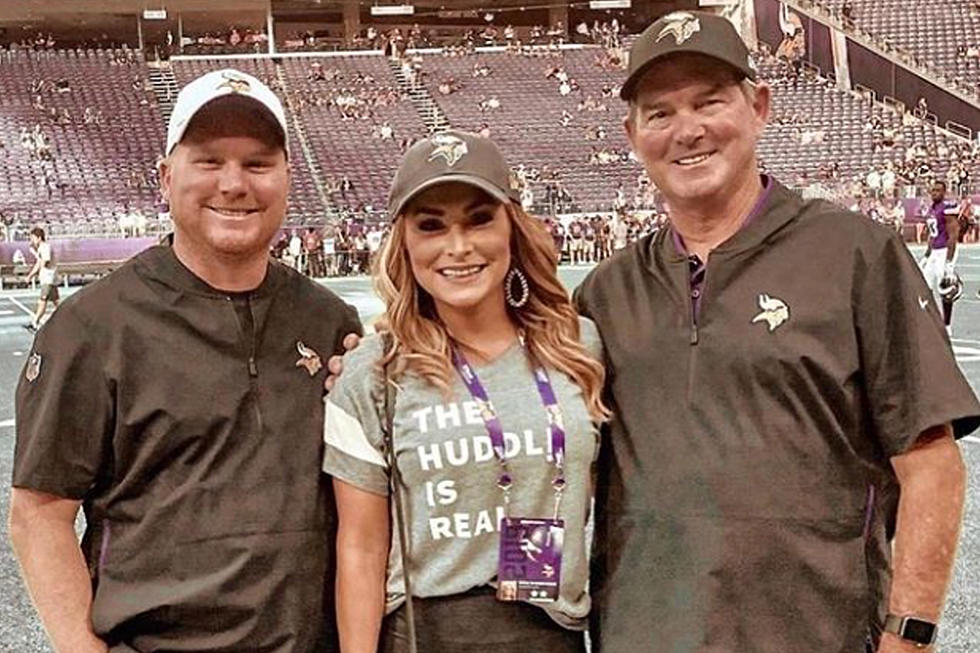 “His support and love for me was SO big and I hope he knew how much I loved him. In the last year he told me countless times how he loved watching me be a mom and how proud he was of me. Adam, I love you so much and I will miss you every second of every day until I see you again. Please watch over us and help us be okay,” she concluded writing.

The football team mourned Adam’s death and issued a statement that read, “We are heartbroken to hear about the passing of Adam Zimmer. Adam was a kind, respectful man, and over his years in Minnesota, it was evident he cared tremendously about his family, his players, his fellow coaches and the Vikings front office staff.” 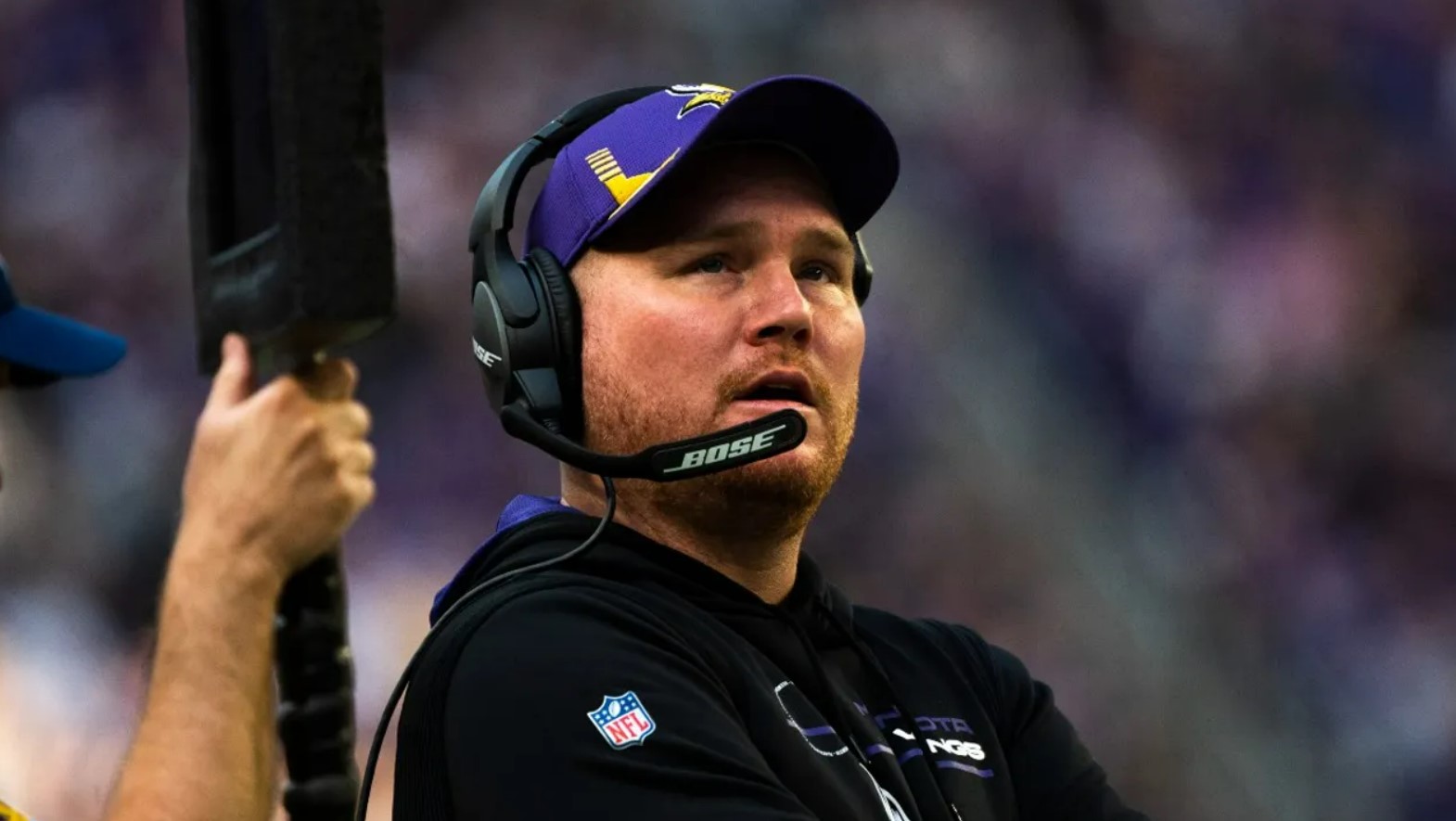 Vikings quarterback Kirk Cousins also expressed his grief and tweeted, “Deeply saddened by the news of Adam Zimmer…tremendous coach & person. Had the privilege of sitting next to him flying back from games. Learned so much. Praying for the Zimmer family.”

Former Vikings general manager Rick Spielman wrote, “My thoughts and prayers go out to Coach Zimmer and his family. Adam was a very good coach and a wonderful person. He will be truly missed.” 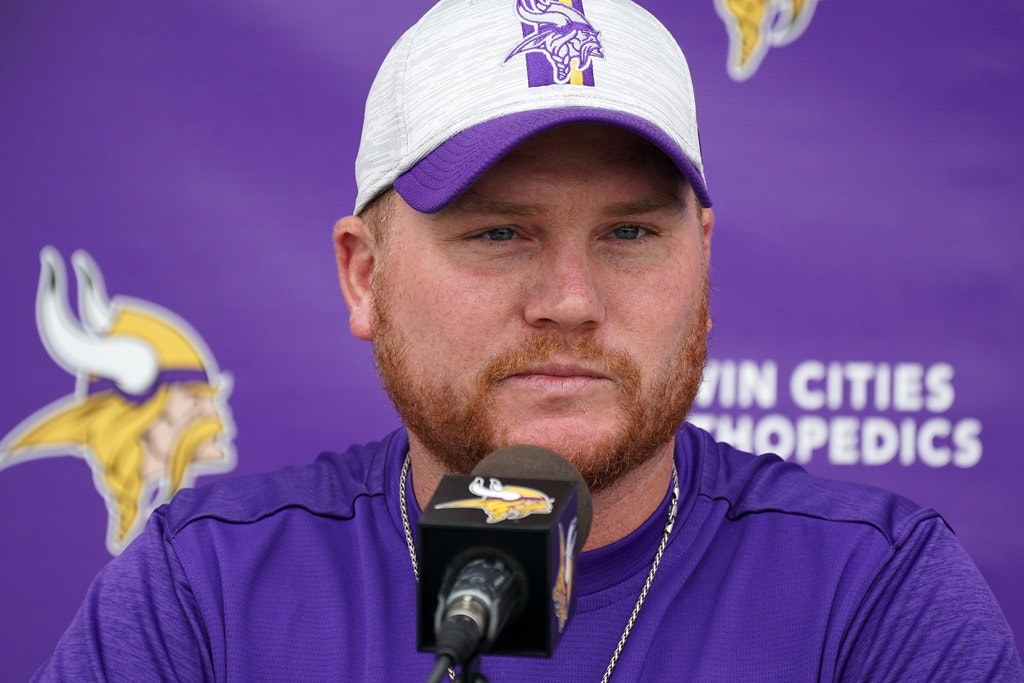 The father-son duo then moved to the Vikings in 2014, where Adam served as a defensive coordinator. For the past few years, he had been working as an offensive analyst for Cincinnati Bengals.

“Our organization has had the privilege of knowing and working with the Zimmer family for 15 years. We have the highest regard for Mike and Adam, and we are incredibly saddened by this tragic news. Mike and Adam were more than just coaches for us — they were friends,” Mike Brown, Bengals president, said in a statement.

Our heartfelt condolences to the Zimmer family. Stay tuned for more news and updates.