Who Killed Takeoff? Everything We Know So Far

Rapper TakeOff’s murder has sent shockwaves across the music industry and among fans. The rapper, who formed one-third of the Grammy-nominated trio of Migos, was shot and killed outside a billiards and bowling alley in Houston early Tuesday morning.

TakeOff was present at the bowling alley with his bandmate Quavo, and both were playing a dice game when a fight broke out, and someone shot the rapper. He was pronounced dead at the scene. Here is everything we know about the incident so far. 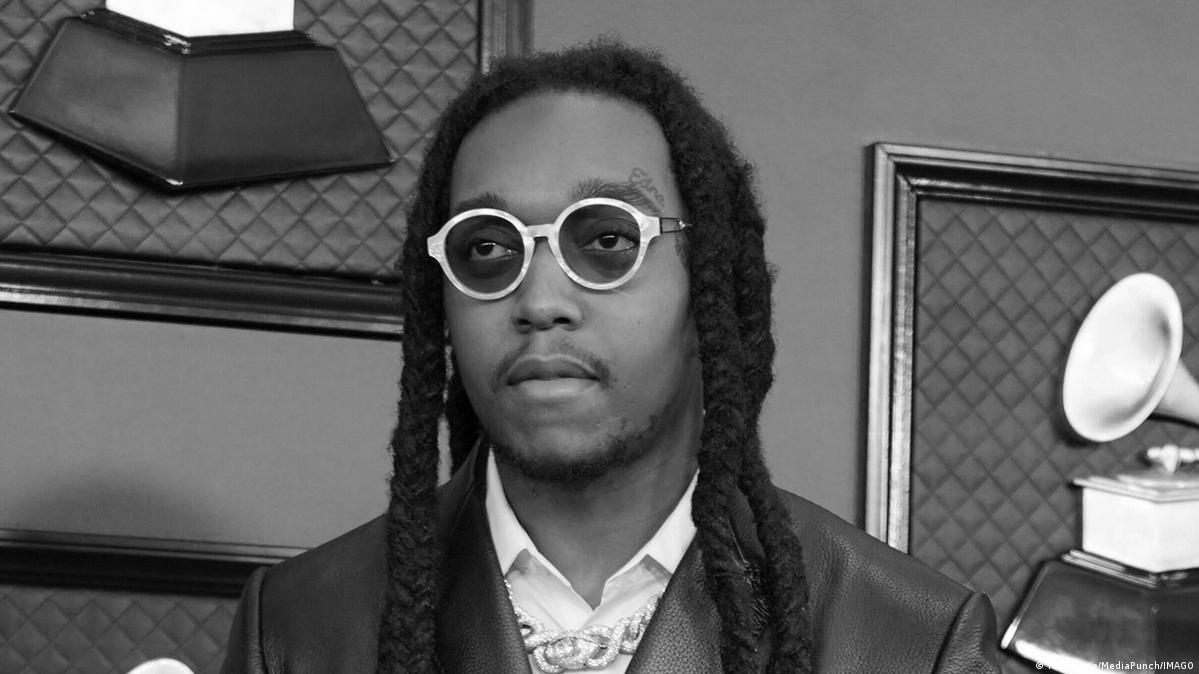 Who Killed TakeOff? Has the Assailant Been Arrested?

Law enforcement authorities are investigating the case; however, no arrests have been made till now. The police have neither confirmed if they know the identity of the killer, nor have they revealed any information about him.

The authorities are asking anyone who witnessed the incident to come forward and call the Houston Police Department. They are working on collecting evidence and gathering information about the attacker.

The police initially said that the victim was a black male in his 20s, but later revealed his identity as TakeOff. They said security guards in the area heard the sound of the gunshots but did not witness the event and were unaware of who fired them. They reportedly found two firearms at the scene.

What Happened at the Bowling Alley that Led to TakeOff’s Death?

The official records say that police responded to reports of a shooting at 810 Billiards & Bowling around 2:30 am on Tuesday where a large number of people were gathered on a balcony outside the third floor of the bowling alley. The police found a man with gunshot wounds, who was pronounced dead on the spot, and was later revealed to be TakeOff.

The rapper was apparently playing a dice game with Quavo when an altercation took place at the site, and someone opened fire. TakeOff was hit in the head and neck and died at the scene. Quavo, fortunately, left unharmed.

Two other persons, a 23-year-old man and a 24-year-old woman, are also reported to be shot and shifted to private hospitals. They are said to be recovering. Just a few hours before the incident, TakeOff had posted a photo of himself from the bowling alley on his Instagram story. 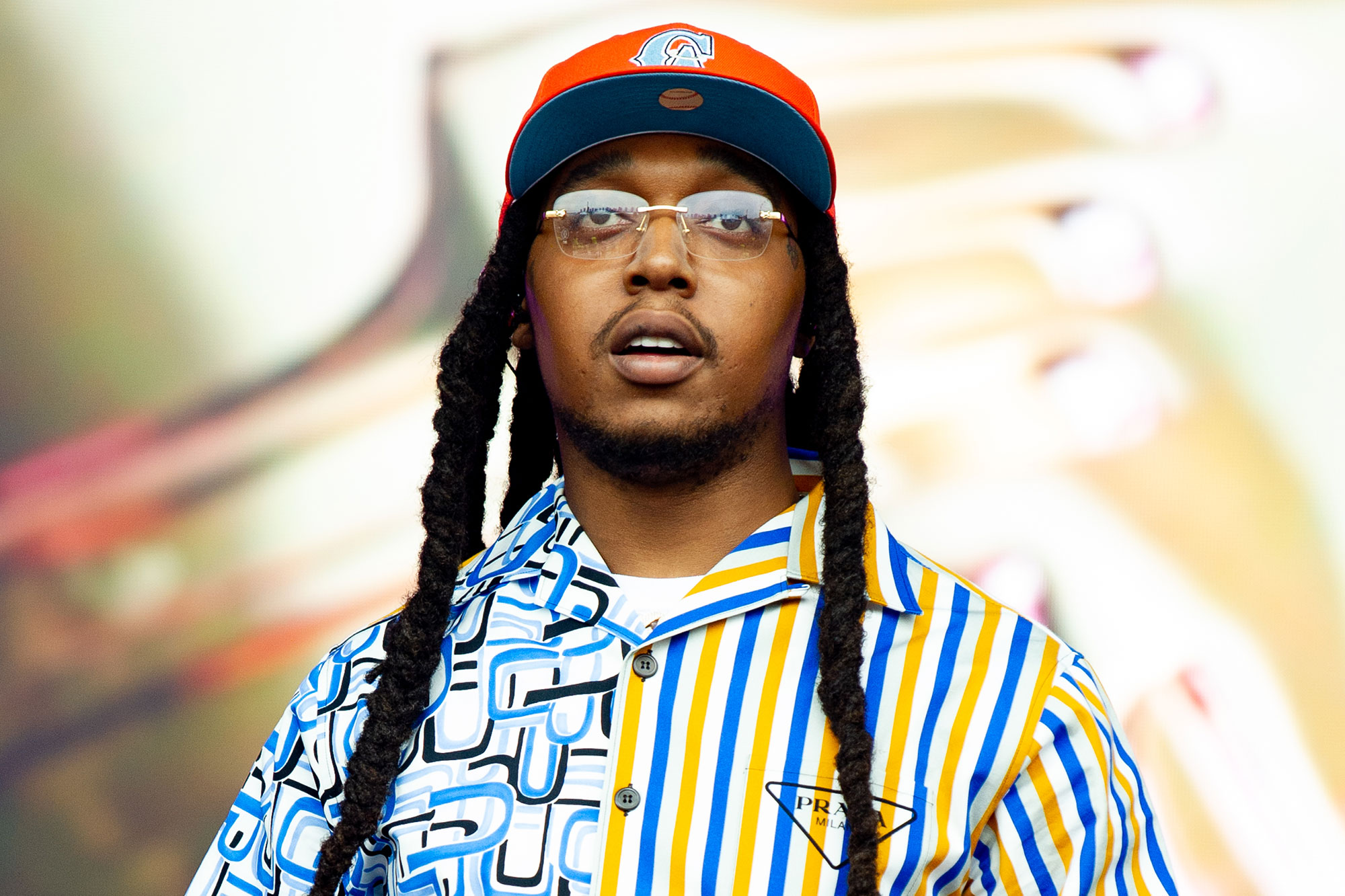 On Tuesday afternoon, Houston police held a press conference to address the media and talk about the incident. Police Chief Troy Finner revealed at the conference that he had talked to TakeOff’s mother. He then went on to share the health situation of the injured persons and said they were getting treated for non-life-threatening injuries.

Finner then warned against blaming the death of TakeOff on the hip-hop genre. “Sometimes the hip-hop community gets a bad name. Evident from this city and people who I have a personal relationship with, [there are] a lot of great people in our hip-hop community and I respect them,” he said.

Tthe police added that they would find the suspects responsible for the killing soon. We will keep you posted with more updates from the incident. Stay tuned.