Who is Salvador Ramos? The 18-Year-Old Shooter Who Killed 19 Children at Texas Elementary School

“I got a Lil secret I wanna tell u, I am about to….”, was a part of a message sent by Salvador Ramos, a monstrous 18-year-old Ulvade High School student, who reportedly shot his grandmother and then conducted a mass shooting. So who is this monstrous mind, guilty of shooting and killing 18 students at the Texas Elementary School? Read on to learn more.

Who is Salvador Ramos? The Texas mass shooter who killed at least 19 students and two adults at Robb Elementary School in Uvalde, Texas on Tuesday is identified as 18-year-old Salvador Ramos. He was born in North Dakota. He was a student at Uvalde High School before finding work at Wendy’s. He lived in the small city 130 km (80 miles) west of San Antonio.

Sen Roland Gutierrez, who was briefed by police told reporters that Ramos had hinted on social media that “an attack could be coming”. Salvador also suggested the “kids should watch out”. He reportedly shot his grandmother before driving to Robb Elementary, just before midday yesterday.

Texas Gov. Greg Abbott said that Salvador Ramos was killed by police after the shooting. His grandmother is in critical condition as stated by the Texas Department of Public Safety Sgt Erick Estrada.

What was Salvador’s Motive? Ramos who was wearing body armour crashed his car outside the school before going inside, Sgt. Erick Estrada of the Texas Department of Public Safety told CNN. It appears that he was aware of his action and everything was preplanned.

Ramos had hinted on social media that an attack could be coming, state Sen Roland Gutierrez, who was briefed by police, told reporters. “He suggested the kids should watch out. A Los Angeles-based woman claimed that Ramos messaged her on May 12, tagging her in a photo of the guns. Here is the conversation:

‘You gonna repost my gun pics,’ @sal8dor_ direct messaged her.

‘what your guns gotta do with me,’ she replied on Friday.

‘Just wanted to tag you,’ he said back.

The girl asked ‘about to what’ to which he answered: ‘I’ll tell you before 11.’

Ramos said that he’d text her in an hour and urged her to respond.

‘I got a lil secret I wanna tell u,’ he messaged with a smiley face emoji covering its mouth.

‘Be grateful I tagged you,’ he wrote.

She replied: ‘No it’s just scary,’ adding: ‘I barely know you and you tag me in a picture with some guns?’ His last message at 9:16 am on Tuesday was ‘Ima air out’.

The shooting started around 11:32 am. This woman stated that she had never known Ramos and reacted with horror when she learnt what he had done. She said, “He’s a stranger I know nothing about him he decided to tag me in his gun post. ‘I’m so sorry for the victims and their families I really don’t know what to say.” She added “The only reason I responded to him was that I was afraid of him I wish I stayed awake to at least try to convince him to not commit his crime. I didn’t know.” When an Instagram user asked if she was his girlfriend, she replied, “I don’t know him and I don’t even live in Texas.” 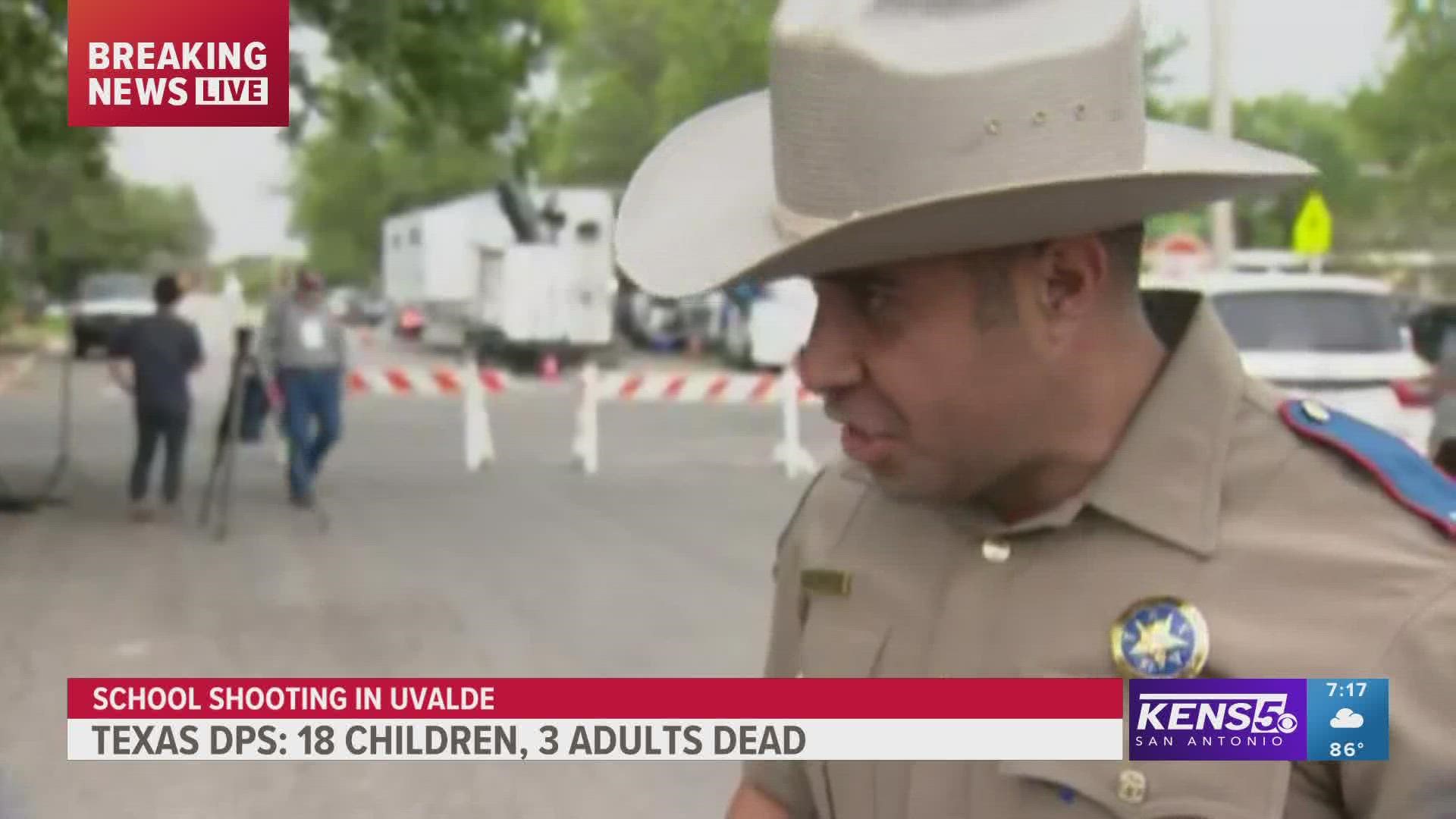 Under a new Texan law passed in September, those aged 18-21 could buy guns if they had a protective order, because they were at risk of family violence, stalking, prostitution or sex trafficking. The law also removed the requirement for a permit for a handgun. Rifles were already permitted in Texas without licenses.

Gun Violence Archive, frequently cited by the press, defines a mass shooting as firearm violence resulting in at least four people being shot at roughly the same time and location, excluding the perpetrator. Using this definition, there have been 2,128 mass shootings since 2013, roughly one per day.

Ramos’s social media was full of photos of his new guns, which he bought on his 18th birthday. Not just this, Ramos had bought the guns he used in the shooting legally when he turned 18. What if the unnamed girl reported him after the said incident? Why was he never suspected? Could this tragedy be avoided? There are the questions we ask the authorities and the government at large!

FYI, The United States has had more mass shootings than any other country. Shooters generally either die by suicide afterwards or are restrained or killed by law enforcement officers or civilians. Mass shootings accounted for under 0.2% of homicides in the U.S. between 2000 and 2016. Yesterday, many innocent kids were killed. 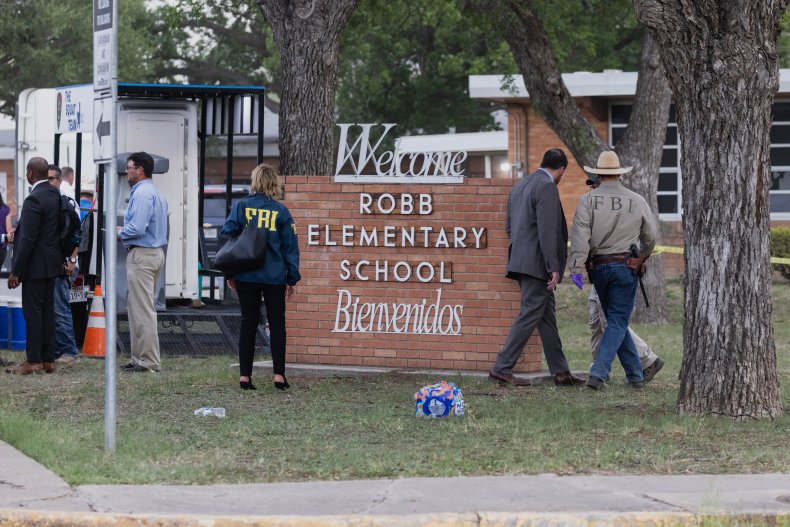 Do we need to figure out Ramos’ motive behind what took place yesterday? There is no justification for his actions. He wasn’t a person with an unsound mind. Ramos just enjoyed taking innocent lives. Our heart goes out to the victims and their families. What do you think? Will there be a change in gun laws ever? Will we see bright days ahead? What do you think?