Nathan Apodaca, the TikToker who went viral for his skateboarding video, was arrested by Idaho State Police on charges of possessing marijuana. Apodaca was driving a light-duty truck with an expired registration tag when the police pulled over.

The officer ended up finding THC gummies in the vehicle and took him into custody. The TikToker has now been released on a $600 bond. But who is Nathan Apodaca, and how did he become viral on TikTok? Read on to find out. 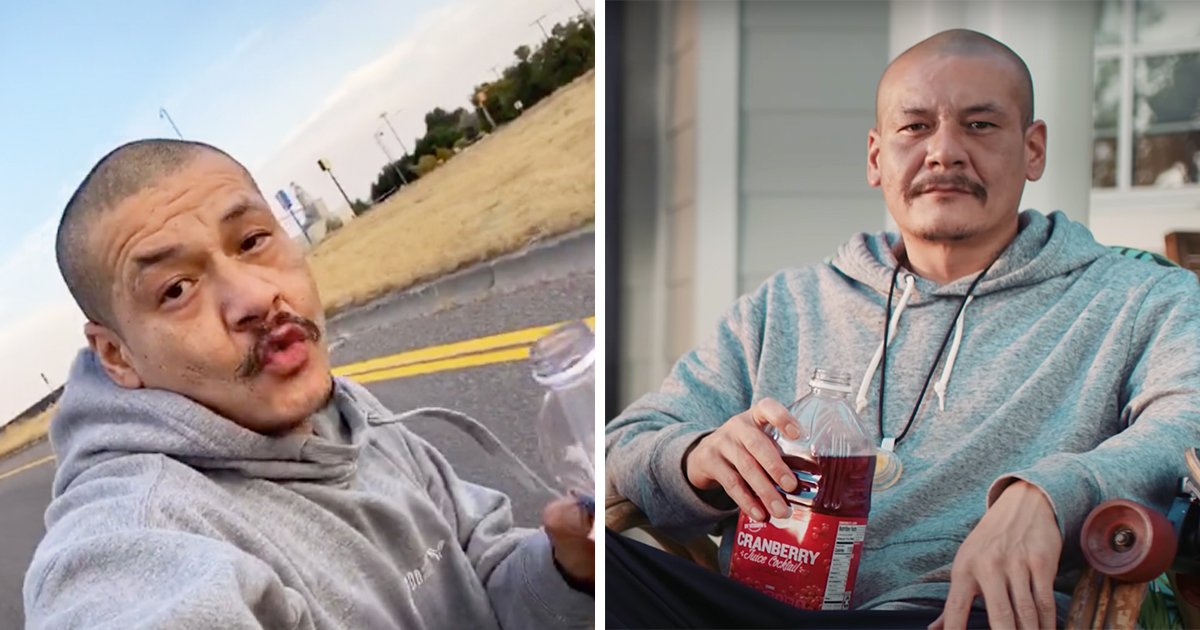 Who is Nathan Apodaca AKA Doggface?

Nathan Apodaca is a 40 year old TikToker from Idaho who goes by the username 420doggface208. He shot to fame in 2020 after a video of him skateboarding to work while drinking cranberry juice and lip-syncing to Fleetwood Mac’s Dreams went viral.

The video was recorded on September 25, 2020, when Apodaca’s car broke down on the way to the potato processing factory where he worked. He then rode his longboard to the factory and taped the journey, which he later posted on TikTok.

Apodaca’s popularity led to him getting gigs and projects from various clients, and he soon bought a five-bedroom house for $320,000. The TikToker is of Mexican descent. He spent his life in poverty before going viral.

Born in 1982, he attended Skyline High School and Idaho State University and then graduated from Eastern Idaho Technical College. The social media star is currently engaged to Estela Chavez, with whom he shares a baby boy. He also has two daughters from a previous relationship.

The TikToker was Arrested for Possession of Marijuana Idaho State Police has said that a state trooper pulled over a Chevrolet Silverado with an expired registration tag, which was being driven by Nathan Apodaca. The officer smelled marijuana upon reaching the vehicle and noticed some edibles in the glove box while Apodaca was searching for his registration.

The officer asked the TikToker to come out of his truck and searched the vehicle, finding three packs of THC gummies and a scraping tool with sticky residue. Police say that Apodaca admitted that he had marijuana.  The star was then booked for marijuana possession and possession of drug paraphernalia. However, he was released on the same day on a $600 bond.

Nathan Apodaca Shares his Side of the Story 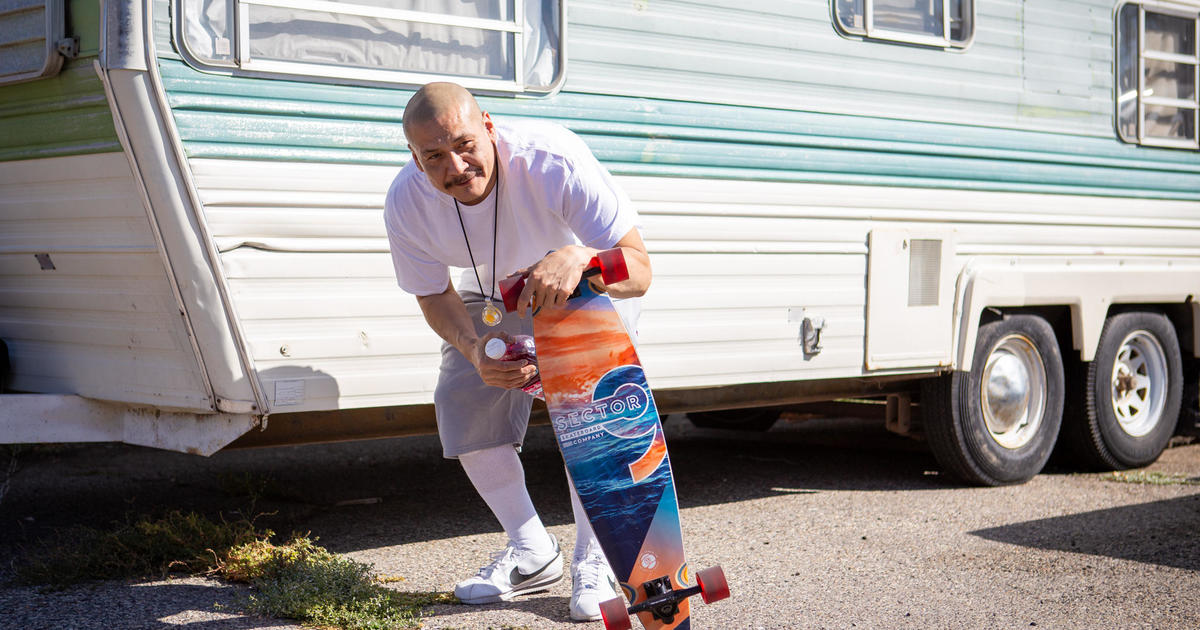 The Idaho native has now talked about the incident and said, “During the arrest, the officers failed to read me my Miranda rights. Initially, when officers found weed, they said they were only going to write a ticket. They then found a gun and told me I was under arrest because I had a felony on my record and I wasn’t allowed to possess a firearm.”

“However, I do not have a felony on my record, which I told the officers. Despite me telling them this, I was taken into custody. I was held in jail for several hours without bond before they told me they make a huge mistake. Then was told I was only being held on the weed charge and could bond out,” he added.