Who is Gustavo Petro? The Newly-Elected President of Colombia

Gustavo Petro, a former rebel fighter, economist, and longtime legislator who promised several socio-economic changes if elected to power, has won Colombia’s Presidency. The presidential runoff election which concluded yesterday will make him the first-ever left-wing President of Colombia. The 62-year-old politician received 50.4 percent of the vote compared to his rival Rodolfo Hernández who got 47.3 percent vote.

Petro told his supporters in the Colombian capital, Bogota, “As of today, Colombia is changing, a real change that guides us to one of our aims: the politics of love … of understanding and dialogue. From this government that is beginning there will never be political persecution or legal persecution, there will only be respect and dialogue.”

He added, “I will listen to not only those who have raised arms but also to “that silent majority of peasants, Indigenous people, women, youth.”

Let’s explore more about Gustavo Petro, the newly elected President of Colombia in our article below.

Everything about Gustavo Petro Soon after the voting, Hernández, a construction magnate conceded to Petro saying, “Colombians, today the majority of citizens have chosen the other candidate. As I said during the campaign, I accept the results of this election.”

Petro was born in the year 1960 in Ciénaga de Oro, Córdoba. His family migrated to the more prosperous Colombian inland town of Zipaquirá in pursuit of better opportunities. He parted his ways as he had to face confrontation on various issues and ideological differences with the leaders of the Alternative Democratic Pole party. 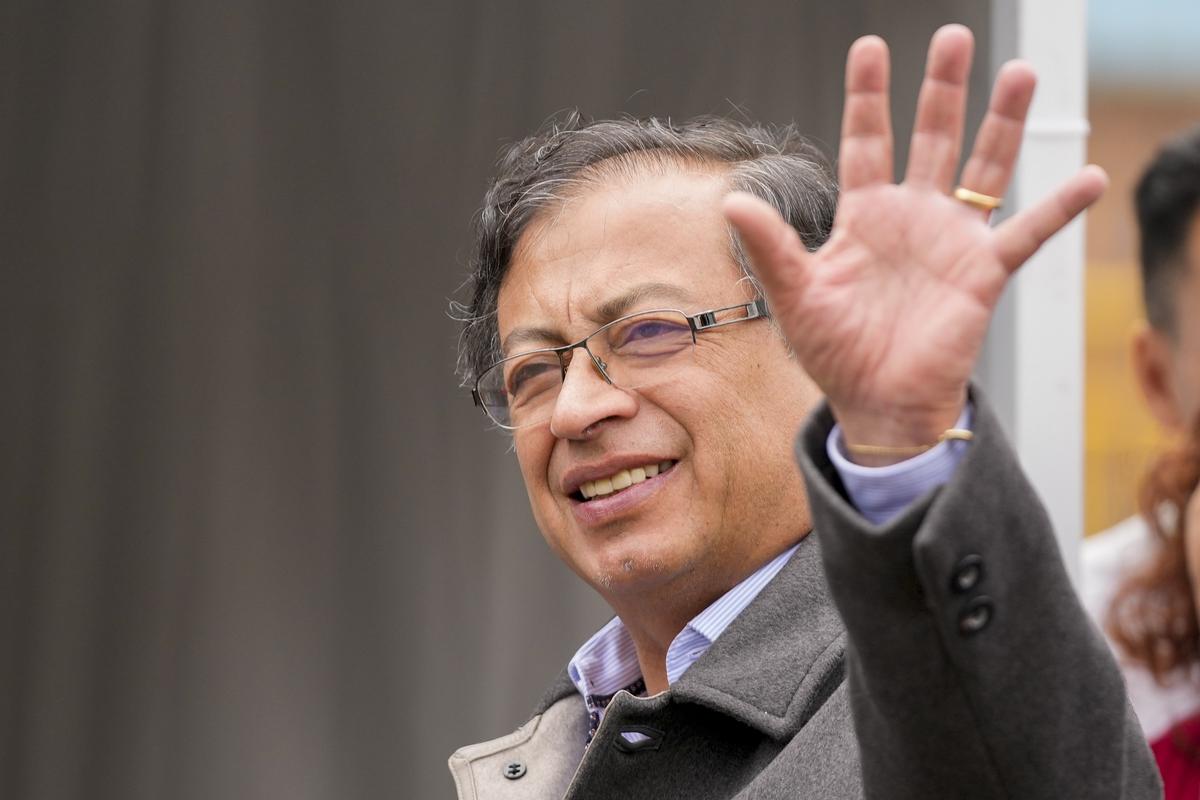 Petro then founded the movement Humane Colombia to contest for the mayoralty of Bogotá which he eventually won in 2011 and assumed the post of Mayor on 1st January 2012. He once again contested presidential elections in 2018 and came second with more than 25% vote share.

Petro’s victory as President of Colombia is an indication that approximately 50% of Columbians who are living in some form of poverty are enthusiastic to fight inequality.

Another historic achievement for Colombia is that his running mate Francia Marquez who is an environmental activist and feminist will become the country’s first black woman vice-president.

Petrol called for unity and urged all members of the opposition to visit the presidential palace to address the problems of Colombia while delivering his victory speech.

Bookmark this space and stay in touch for the latest news around the world!