Who is Chris Chan and Did She Escape from Prison?

Chris Chan has been trending on social media over the last few days ever since the news of her alleged escape from prison came out. The 40 year old is a Youtuber is the creator of the webcomic Sonichu but has become famous for getting trolled and allegedly committing assault crimes in recent years.

Chan has been in jail since August 2021 on charges of incestuous sex. But who is Chris Chan, and has she escaped prison? Read on to find out. 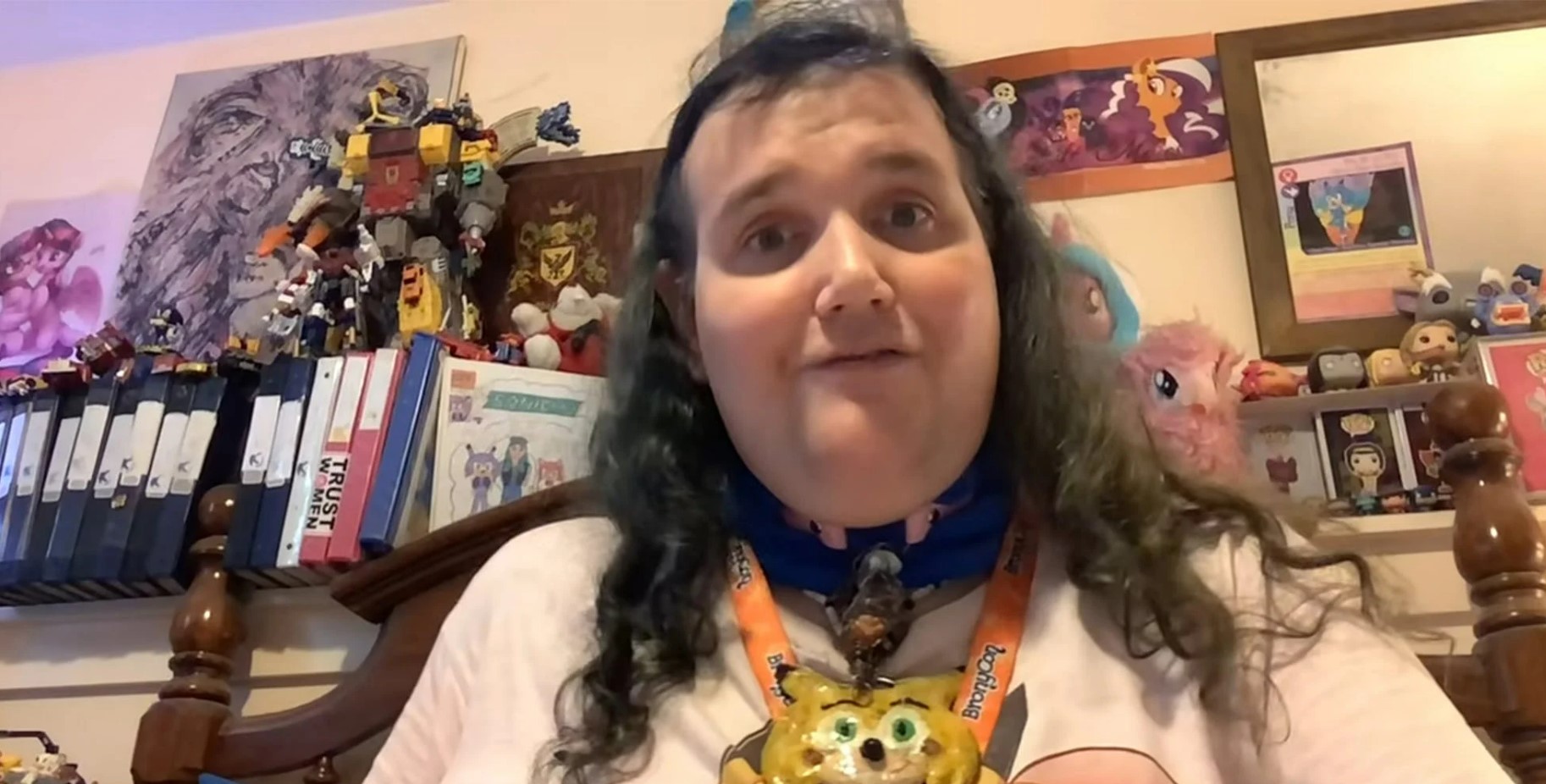 Who is Chris Chan?

Chris Chan, whose real name is Christine Weston Chandler, is a social media personality and a cult reader. She created the Sonichu webcomic in 2005, based on a character that is a combination of Pikachu and Sonic the Hedgehog.

The comic eventually turned the focus to her own life, with Chan claiming that she had “merged” with her character Sonichu and shares a body with it. She further claimed she had “every power you can think of in this dimension and then some, no exceptions.”

Chris is an autistic trans woman. She was diagnosed with autism when she was around 5 years old. After originally identifying as a man, she came out as transgender in 2014. 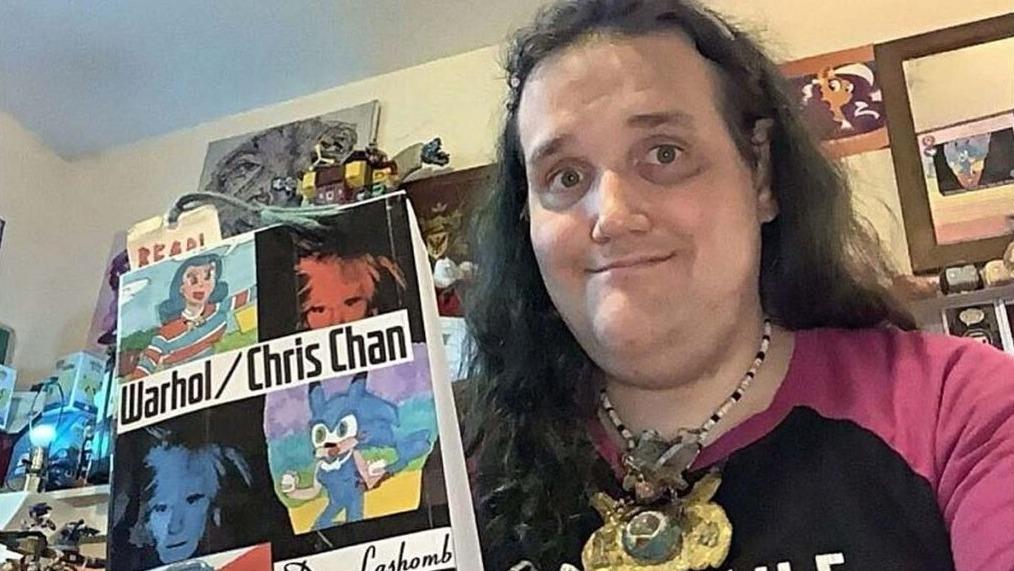 The internet personality has been subjected to a lot of trolling in recent years, especially by a website called Kiwi Farms which is believed to have been set up to harass her. Chan is now named among the most tolled figures in the world.

Chris made more headlines when shared that she believes in the theory of ‘dimensional image’, stating “fictional universes really exist, and portals have been appearing between worlds, causing dimensions to collide.”

Chan was arrested last year on August 1 on the charge of incestuous sex, when a leaked phone call suggested that she had sexual relations with her 79-year-old mother, who is suffering from dementia.

The call was leaked by her trolls, who have been tracking Chan and have also been making allegations about her relationship with her mothers for some years. Chan’s attorney, however, cautioned people not to believe everything they read on the internet. 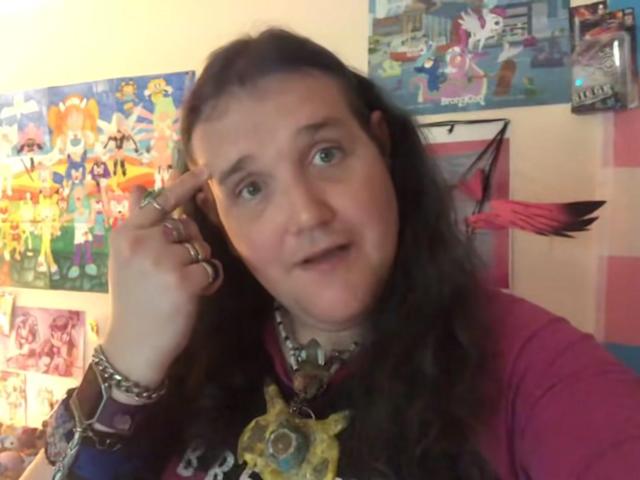 The attorney said in a statement, “Ms. Chandler’s frequent and sometimes over the top presence on the internet is partly a product of mental health issues causing misguided attention seeking and often provocative engagement with others.”

Has Chris Chan Escaped from Prison?

Despite the rumors of her breaking the jail, reports suggest that Chris has not escaped from prison. There is no source or prison record confirming her escape, so it could very well be an online prank. Chan’s trial date was set for August 24, 2022, but no details about the hearing were made public.

The rumors of her escape from Central Virginia Jail started when a Twitter user shared a video on the platform with the caption “CHRIS CHAN HAS ESCAPED” on Sunday. The audio in the clip claimed that Chris climbed out of the bathroom window five minutes before the trial. It also stated that a search was going on to bring her back.

While many people believed the story, other argued that Chris is suffering from obesity so it is unlikely for her to jump out of a window and be on the run from police. As of now, her escape rumors are said to be untrue, with no credible source confirming them.