Do not mistake “rainbow fentanyl” for Halloween candies! As the authorities continue to seize rainbow-coloured fentanyl across states, the Drug Enforcement Authority issued a  warning describing it as “a new method used by drug cartels to sell fentanyl made to look like candy to children and young people.” Read on to know all about the situation. Is The Rainbow-Fentanyl Warning True? The Drug Enforcement Authority recently busted rainbow fentanyl, “colourful batches of the potent synthetic opioid” across 26 states. Following the drug bust, the authority released a warning about “rainbow fentanyl”, describing it as a “new method used by drug cartels to sell fentanyl made to look like candy to children and young people.”

On the contrary, a recent NBC interview revealed that “the [DEA] has seen nothing that indicates that the pills will be related to [Halloween] or that drug traffickers are putting it into Halloween candy.” Other outlets like Rolling Stone also found no evidence to indicate that parents need to look out for such harmful drugs on Halloween. But then, local police departments, county coroners, elected officials et al entered and issued warnings to parents for precautionary measures.

For instance, Attorney General Ashley Moody warned parents about the dangers associated with this drug. Following the drug bust wherein bright-coloured fentanyl resembling candies were seized at large, we have all the reasons to panic. Ashley held a conference in Tampa  and stated:

“Halloween can be scary, but nowhere as scary as rainbow-coloured fentanyl that looks like candy and can be lethal in minute doses. Whether these drugs are being transported in candy boxes or mixed with other common drugs, the threat posed to the safety of kids and young adults is very much real. Just one pill of fentanyl can kill, so parents please talk to your children about the dangers associated with this lethal drug.” 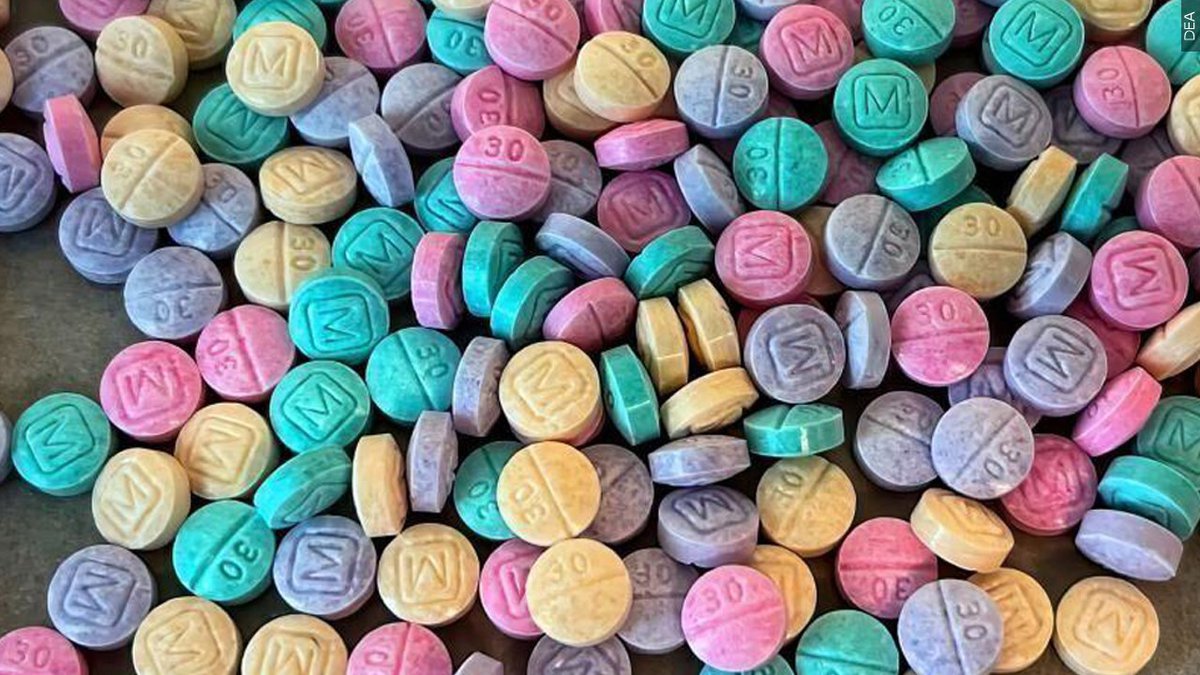 Fentanyl is a highly lethal synthetic opioid, and consuming just two milligrams of it can take your life. In the last few months, law enforcement has seized nearly 85 pounds of fentanyl in Florida, a quantity that could kill everyone in 66 of Florida’s 67 counties.

Per the Centers for Disease Control and Prevention, more than 100,000 U.S. citizens died due to drug overdose last year. However, most of this death were associated with fentanyl. This October, a 10-month-old infant ingested fentanyl and died in Palm Beach County. As for this Halloween season, parents can follow these safety tips: