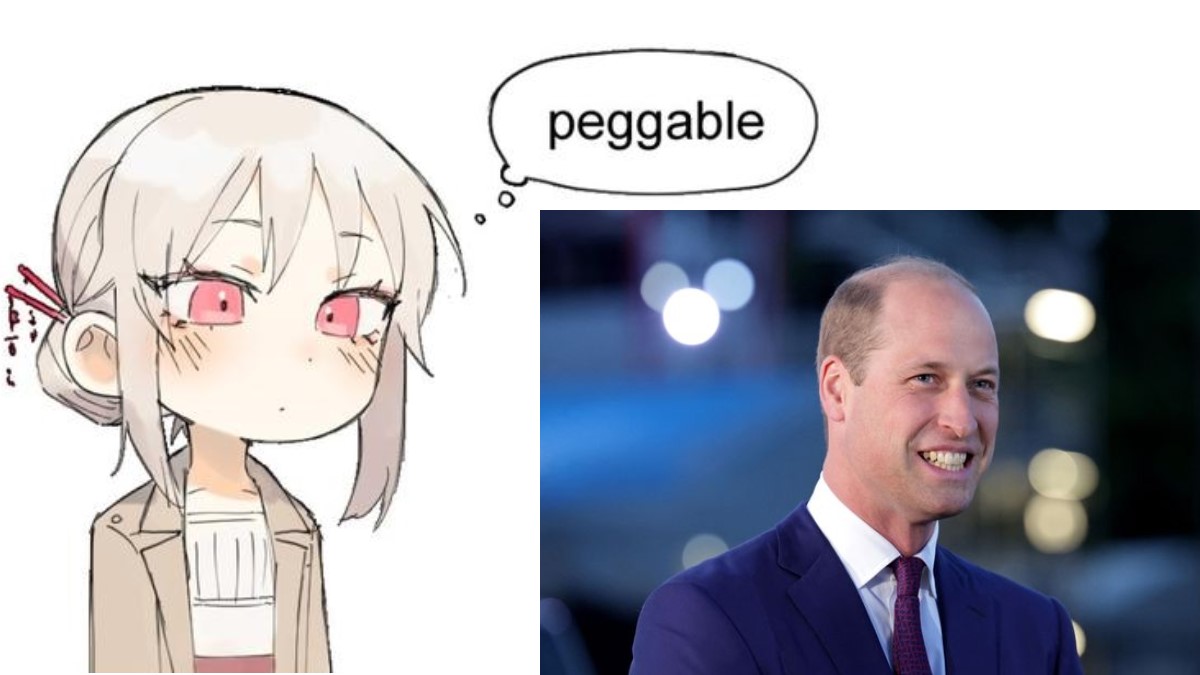 How Did The Rumor Start? However, the internet formed an opinion and decided that the blind item referred to Prince William (merely speculation), thus, the #PrinceOfPegging hashtag was born, and the jokes began rolling in. So why Prince William? I’ll explain to you why!

Why Is Prince William The Target? If you are not aware, tabloid rumors of an alleged affair between Prince William and a woman named Rose Hanbury (pegged!) kept surrounding the royal couple for at least two years. Some publications even suggested that this is the reason why Prince Harry is now estranged from his brother.

Now, Harry and William’s father Prince Charles famously cheated on Princess Diana, and Harry blames his father’s affair with his now-wife and queen consort Camilla Parker Bowles for Diana’s death. But coming back to Rose, she is Kate’s close friend, and even looks a lot like her, not to say that William got confused that way, eh!

So, Rose Hanbury is a member of a generations-old landed gentry family in Britain and is married to the 7th Marquess of Cholmondeley, David since 2009. in 2009. Pippa Middleton, Kate’s sister recently named her daughter Rose. And fans were outraged by this, but Kate is not. While there is no proof for such rumors, fans are happily enjoying the jokes and memes surrounding the controversy.

William, we saved you a seat pic.twitter.com/3uRwVq2S9n

Buckingham Palace interns having to explain #PrinceOfPegging to the Queen… pic.twitter.com/M0UvPz2tum

All I gotta say is, they better hope black twitter is not bored today, because if they catch a hold of this #PrinceOfPegging trend it’s gonna be a mess 😩 #princewilliamaffair

William being a big old bottom is the most interesting thing about him but as any queer person will tell you that’s still pretty boring. #PrinceOfPegging