What Happened to Lil Duval? Comedian Met With a Car Accident in Bahamas

Recently, American comedian Lil Duval got involved in a serious car accident in the Bahamas. He shared the terrible news of his accident on the social media platform Instagram.

In the video shared by Duval on Instagram, he can be seen lying down on a stretcher. Continue reading further to learn what happened to the standup comic. Lil Duval got involved in a car crash in the Bahamas

Recently, Lil Duval was living his best life and chilling on a beach in the Bahamas but a sudden twist of turns unraveled afterward. Earlier this week, he took to his Instagram and shared a jarring video of himself on a stretcher. He posted the video on the social networking service Instagram on Tuesday.

“Somebody hit me in they car while i was on my 4 wheeler. Now my leg broke and i gotta get flown over to nassau and have surgery,” he captioned the video. 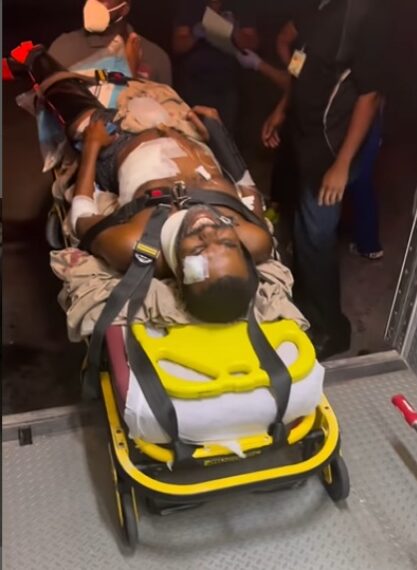 In the clip posted by Lil Duval, we can see the 45-year-old singer as he is being taken into a medical helicopter. Before sharing the video on his Instagram feed, Duval disclosed on his Instagram Story that he was on his way to take his four-wheeler out for a spin.

The video showed the standup comedian groaning in pain while laying down on a gurney as medical professionals took care of him and shifted him to a helicopter which took him to the hospital. Duval sported a bandage around his arm and it seems like he has incurred injuries on his ribs and legs.

The celebs sent their best wishes to Lil Duval

As soon as Duval shared the news of his accident on the social media platform Instagram, many of his fans and friends stopped by the comments section of the post to send their best wishes to him. 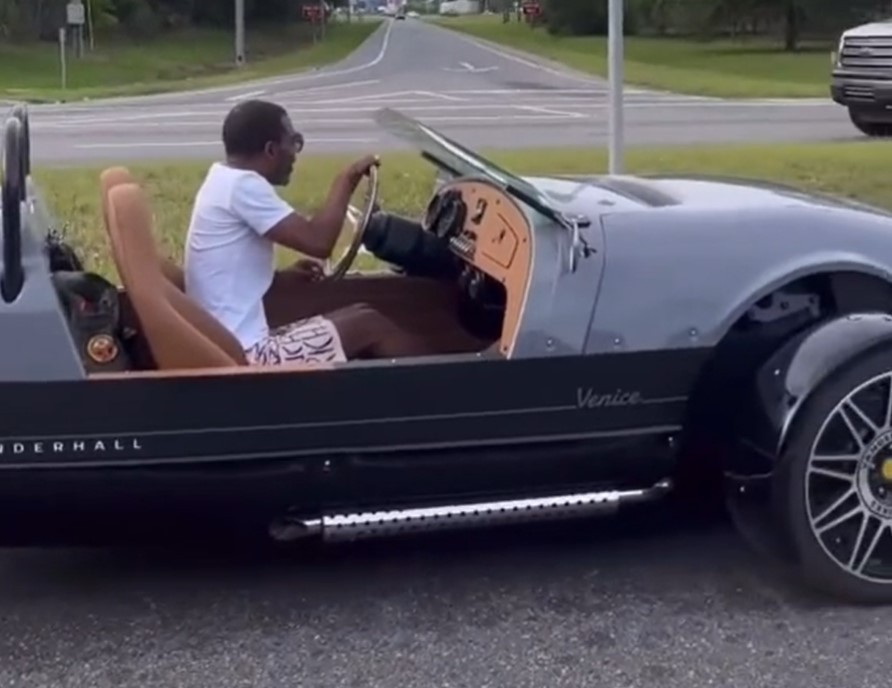 Best of Me crooner Anthony Hamilton also took to Lil Duval’s comment section and said, “Damn Bruh!!!!! Many Blessings over you and everybody who glowing thru. I love y’all. 🙏🏿🙏🏿🙏🏿🙏🏿”

What is the real name of Lil Duval?

For those of you who are unversed, let us tell you the real name of Lil Duval is Roland Powell. He was born on June 12, 1977, in Jacksonville, Florida, United States. He is a comedian, singer, rapper, and actor by profession.

Duval began his career in stand-up in Atlanta. He garnered the attention of the viewers in the year 2001. To date, he has starred in movies like Scary Movie 5, Meet the Blacks, and Stomp the Yard 2: Homecoming. We just wish Lil Duval gets well soon. Wishing him a speedy recovery. You can drop your best wishes for the comedian in the comments section below. Don’t forget to stay tuned with us for the latest updates from the world of showbiz.