What Happened to Clarence Thomas? Supreme Court Justice gets Hospitalized

Justice Clarence Thomas, an American lawyer serving as an associate justice of the U.S. Supreme Court has been hospitalized with an infection according to a statement issued by the Supreme Court on 20th March. 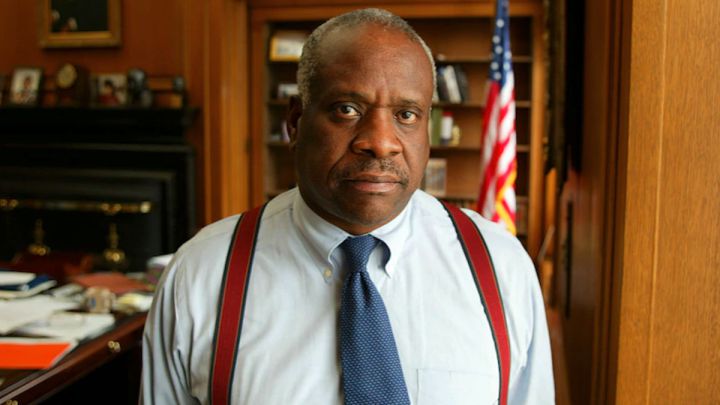 McCabe read the court’s statement, “He underwent tests, was diagnosed with an infection, and is being treated with intravenous antibiotics. His symptoms are abating, he is resting comfortably, and he expects to be released from the hospital in a day or two”.

McCabe added, “Justice Thomas will participate in the consideration and discussion of any cases for which he is not present on the basis of the briefs, transcripts, and audio of the oral arguments.”

Did Clarence Thomas have any past health issues? 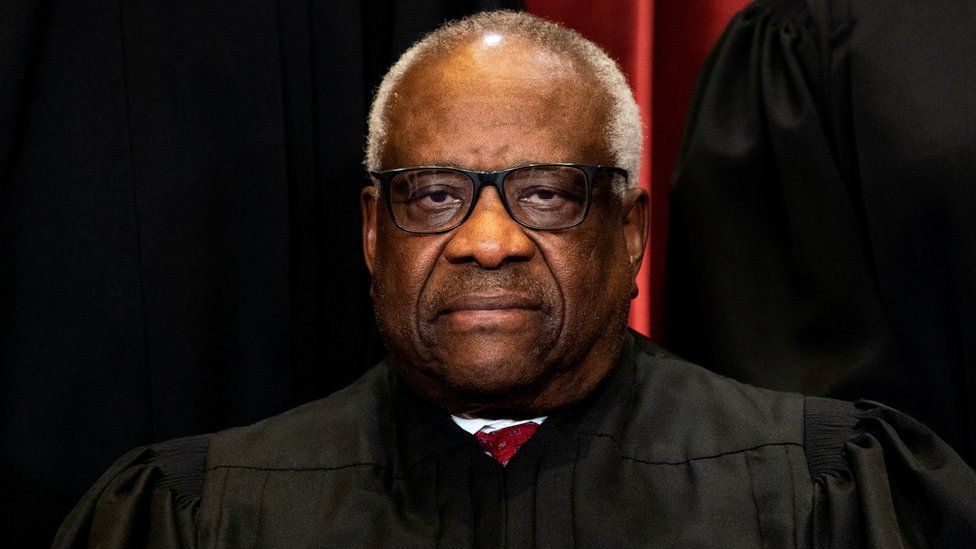 There is no known history of Thomas’s health issues and he has been a vibrant participant in Court arguments during the last two years. He, along with his colleagues took jab for Covid-19 and also got the booster shot according to the Court.

The Court is all set to reconvene on 21st March at 10 a.m. for two weeks of oral arguments. Thomas will not be taking part in the arguments remotely however he will still vote in the cases according to McCabe’s statement.

Who is Clarence Thomas?

73-year-old Thomas is the second-oldest justice on the Supreme Court after Justice Stephen Breyer. He is the most senior conservative.

Thomas has served for more than three decades, longer than any other current justice. The court did not disclose why it took two days to make the information about this health public.

President and CEO of the Billy Graham Evangelistic Association, Franklin Graham tweeted, “Join me in praying for a quick recovery for U.S. Supreme Court Justice Clarence Thomas who was hospitalized on Friday with an infection.”

Join me in praying for a quick recovery for U.S. Supreme Court Justice Clarence Thomas who was hospitalized on Friday with an infection. https://t.co/18zgfqpeQQ

Even though Clarence is considered to be very influential in the field of American law, he seldom spoke or asked questions in court. He broke his decade-long silence in the year 2016. 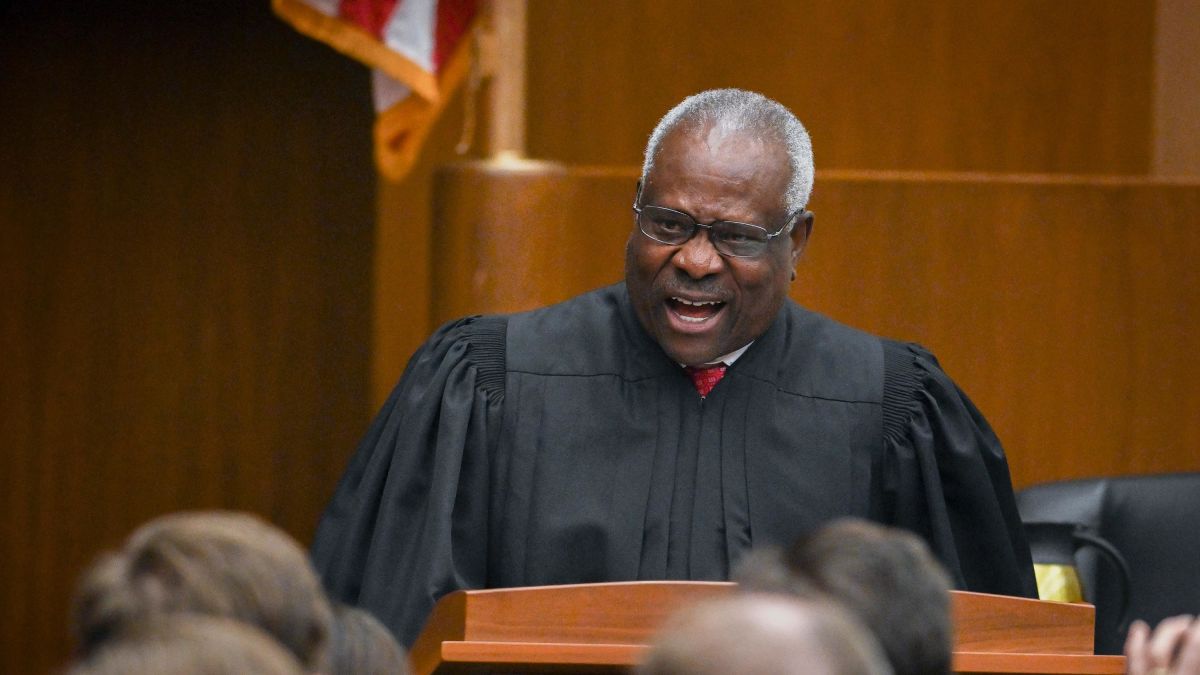 The then US President George H. W. Bush has nominated Clarence Thomas who succeeded Thurgood Marshall. He is serving since 1991. After Marshall, Thomas is the second African-American to serve on the Court.

Thomas has been the senior associate justice, the longest-serving member of the Court for the last 14 years.

Justice Stephen Breyer has earlier announced his retirement plans whose current term will terminate later in 2022. 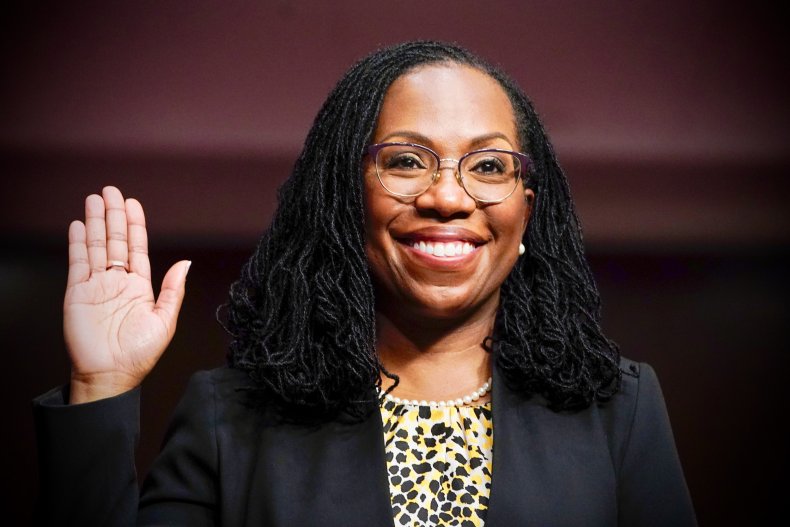 On 21st March, the Senate Judiciary Committee is all set to start confirmation hearings for Washington DC-based federal judge Ms. Jackson. If her name is confirmed, she will create history by becoming the first black woman to serve as a US Supreme Court justice.

Stay tuned as we bring to you the latest news from around the world!