The news was out soon after by law-enforcement sources. Fans are dismayed about the news as they put their condolences out on Twitter.

Wavy Navy Pooh known as Shandler Beaubien passed away on January 14th. As shocking as it may sound, the rapper was shot. The incident took place while he was on his way to Zoo Miami in his car. 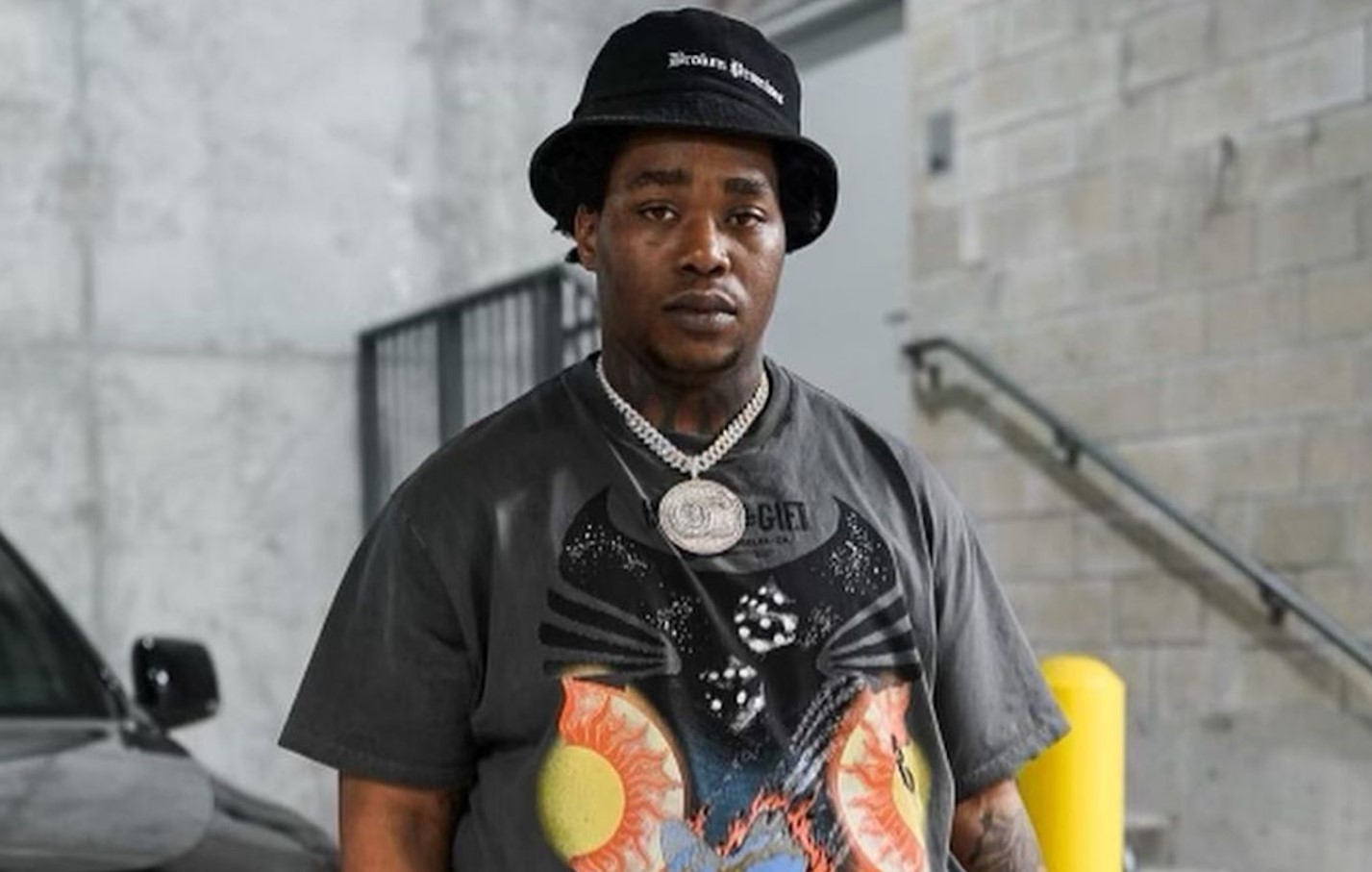 Wavy Navy Pooh was driving near the zoo along with his two kids. He was in a Toyota Camry. The kids were one and five years. In addition to the kids, the backseat had women too while the shooting took place.

Let’s speak more about what exactly happened with Navy Pooh.

Well, as per the reports that came out, the rapper was spotted in the intersection. Soon later, a gray-colored Lexus stood right before the car and it was beyond a glimpse of time that the firing and shooting began. 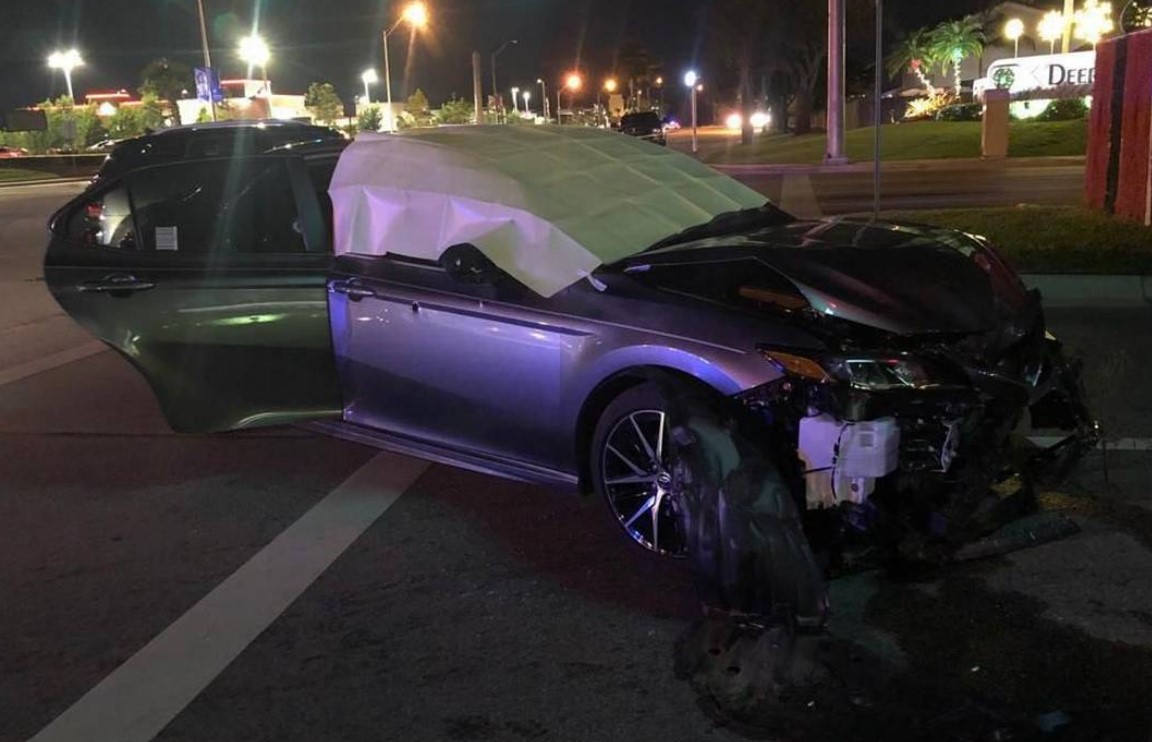 Everyone except Shandler Beaubien was safe. This means that the kids and the women in the backseat were safe.

The “name” of Wavy yet awaits confirmation. However, from the social media posts, it is pretty evident that the deceased was none other than Wavy Navy.

The Police Officers haven’t yet revealed the identity of the shooters. However, social media kinda did the buzz especially after Beaubien’s shootings in North Miami-Dade last year.

Wavy Navy Pooh – Who Was He?

Wavy Navy Pooh, a 28-year young Miami-rapper. He came to the limelight for his song M.I.A.M.I, his debut song where it stands for Murder Is a Major Issue.

Moreover, he was also in Quality Control, the record label. As per the official website of the label, Pooh referred to him as ”vivid and hard-hitting tracks” that will offer a glimpse of how he was brought up.

“Hip hop inspired me because I always saw a way out for people like myself coming from nothing…I want to be a legend when it’s all said & done. I want the world to know the other side of Miami.”, the rapper said about M.I.A.M.I

His next album was Endangered and it came out last year.

However, one of his primary achievements continues to be Guwop, which was a collaboration with Gucci Mane. Money On My Head was one of the “highly” viewed songs of the rapper on YouTube. The song features Moneybagg Yo.

Fans were in utter disbelief once they figured out about Wavy Pooh’s demise and thus, they went to Twitter to pay a tribute.

“I just heard wavy navy Pooh got killed today He gave me a chance and gave me my first placement ever RIP”, one of the tweets read.

Rip my guy #wavynavypooh. A Real one 🅿️

Wow! 😞 RIP to Wavy Navy Pooh…he was so talented and just getting started https://t.co/Bt855njG8X

We hope the star rests in peace.

Moreover, we are equally shocked to hear this. What about you?