The first ever Portola Festival is currently being organized in San Fransico. The audience seems to have given their nod to the inaugural festival by reaching the spot in large numbers, but some chaotic incidents have now been reported from the venue.

During the first day of the event on Saturday, crowds went out of control at one point and stormed the barricades to get to the warehouse stage. The videos of the whole chaos are now going viral on social media. 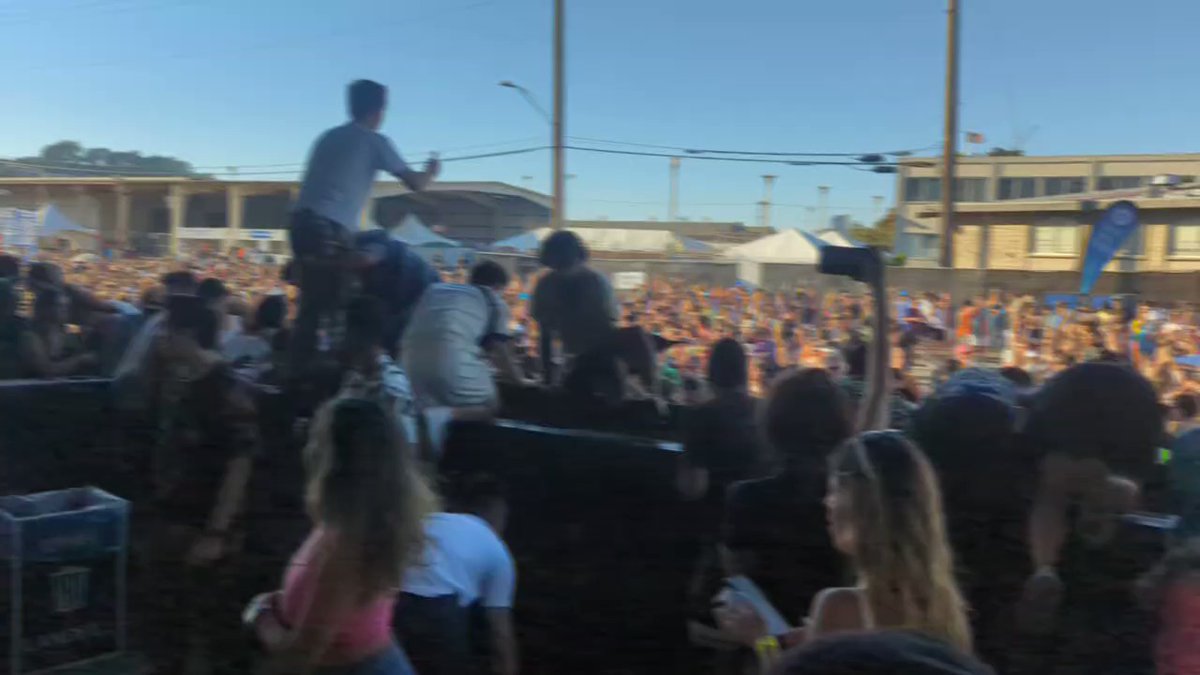 A footage shows the audience storming the barricades and jumping across the barriers to reach the warehouse stage. A Twitter account shared the video and captioned the post, “The entrances and exits to the warehouse stage were super dangerous and poorly planned. What happened?!”

Another video shows a jam-packed venue with the crowd trying to move here and there. “A big mess inside @PortolaFestival at Pier 80. Hundreds of people jamming up to get inside the warehouse stage with no real direction/crowd control from the venue staff. Some people were getting crushed (hopefully not hurt),” wrote KPIX 5 journalist Sara Donchey.

Donchey went on to add that the event staff was informed about the situation, but they did not know how to respond. “The event staff in uniform was being told that people were smashed — most of them didn’t seem sure what to do. Saw one uniformed woman standing on the other side of a barricade say “I’m just doing my job.” Heard more than one Fyre Festival reference while I was stuck,” she wrote.

A big mess inside @PortolaFestival at Pier 80. Hundreds of people jamming up to get inside the warehouse stage with no real direction/crowd control from the venue staff. Some people were getting crushed (hopefully not hurt) @KPIXtv pic.twitter.com/9ZE5fjyWCE

While earlier reports suggested that the crowd wanted to get into the venue without tickets and stormed the gates in doing so, now it has come to light that they were trying to get to the Warehouse stage.

The people in the video were already inside the festival and had paid to get the tickets but were not able able to get to the warehouse stage, where Charli XCX was set to perform just 10 minutes later.

The blame has now been put on the organizers for keeping only half of the doors to the warehouse building open while the rest of the entrances were shut with aluminium doors for unknown reasons. There was a huge line to get inside the building, which did not move for about 20 minutes. People started chanting, “Let us in! Let us in!” and eventually jumped their way in, seeing no other way.

Portola is a Two-Day Festival that will Conclude on Sunday 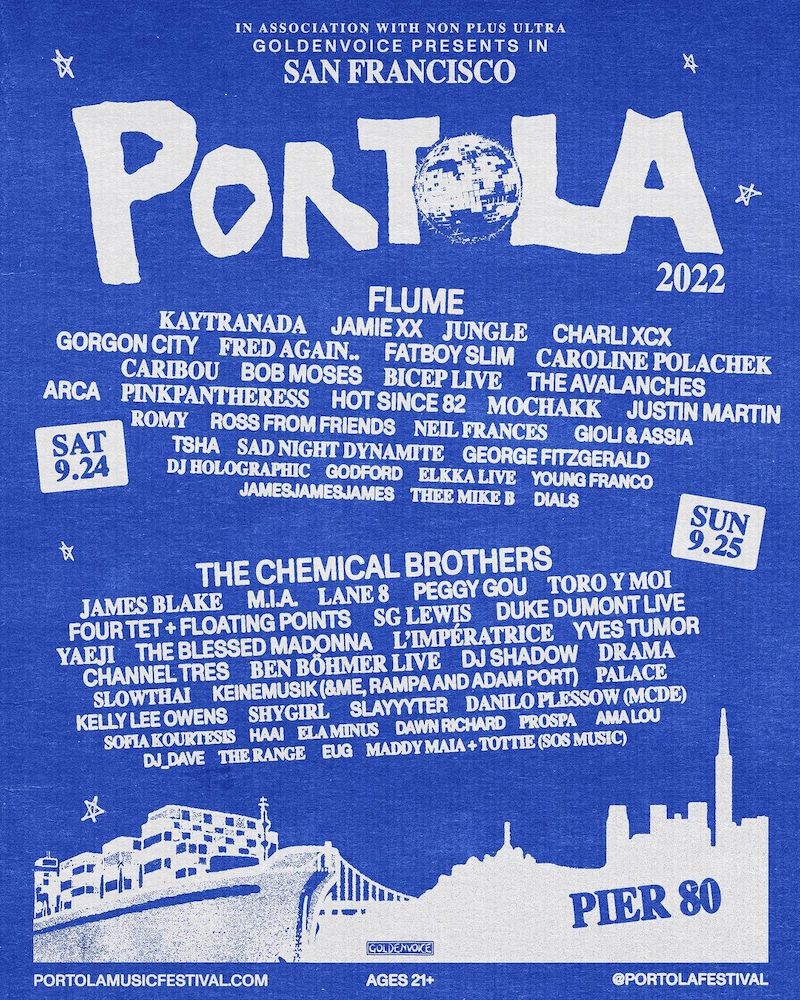 The first edition of Portola is being held at Pier 80 in San Fransico over the weekend and is only admitting audience above 21 years of age. The event has been organized by Goldenvoice, the promoters of Coachella and Stagecoach. Flume and The Chemical Brothers are headlining the inaugral edition.