Warren Beatty, 85 has been accused of predatory grooming and coercing a teen to have sex with him fifty years ago. A woman named Kristina Charlotte Hirsch, who now lives in Louisiana, filed a lawsuit before the Los Angeles Superior Court, narrating the horrors she underwent as a teen at the hands of the “Bonnie and Clyde” star. A woman named Kristina Charlotte Hirsch, who met Warren Beatty (85) on a movie set five decades ago, accused him of “predatory grooming” and coercing her into having sex with him in 1973 when she was a minor.

The lawsuit has been filed before the Los Angeles Superior Court, and the Lousiana-based woman claimed that she met Warren on a movie set, where he paid the then-14-year-old minor “undue attention”. Hirsch alleged in the lawsuit that Beatty was extremely flirty and even gave her his digits back then.

Hirsch narrated that the Academy Award nominee called her several times, took her on car rides and even offered to help her with her homework. Not only this, but Warren also invited her to his live-in hotel. She accused that he spoke to her about losing her virginity on several occasions. However, she admitted that initially she was thrilled by the attention and felt like the two were in a romantic relationship. The lawsuit states that Warren “used his position and status as an adult and a Hollywood movie star to coerce sexual contact with [her] on multiple occasions, including oral sex, simulated sex and finally coerced sexual intercourse [when she was a] minor child.”

Warren Beatty, now 85 has also been accused of “predatory grooming” and his behaviour has been described in the lawsuit as “oppressive, malicious and despicable in that it was intentional and done in conscious disregard for [her] rights and safety.”

In the prayer section, Hirsch has requested for a jury trial and is seeking damages for psychological, mental and emotional distress, stating that the sexual abuse led to “issues with trust and control,” as well as difficulty interacting with people in positions of authority.

Warren’s Image As A Playboy… 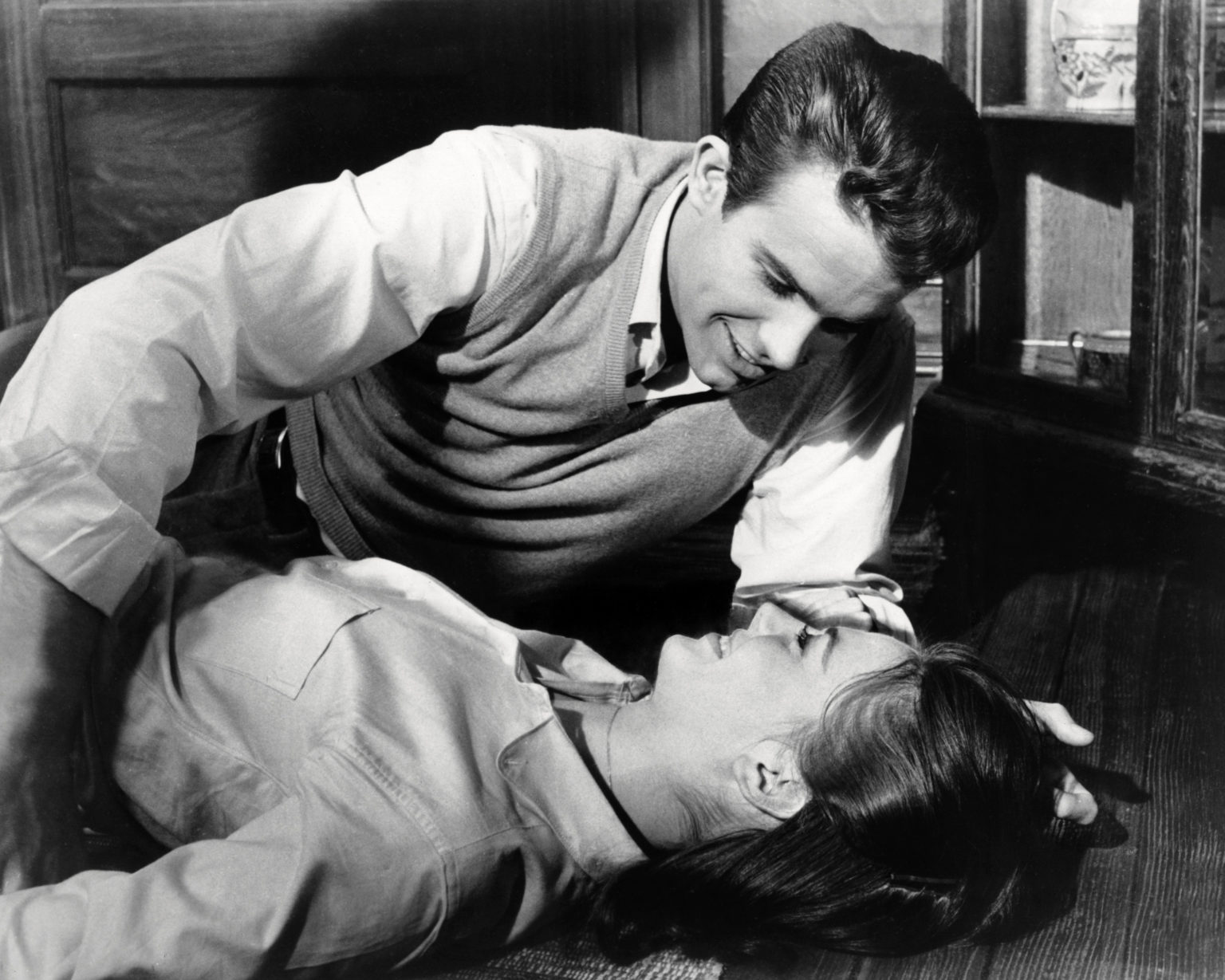 Back in the day, Warren Beatty was famous for his playboy image. Before marrying Annette Bening in 1992, The Only Game in Town star was known for his large number of romantic relationships that received generous media coverage, having been linked to over 100 female celebrities. 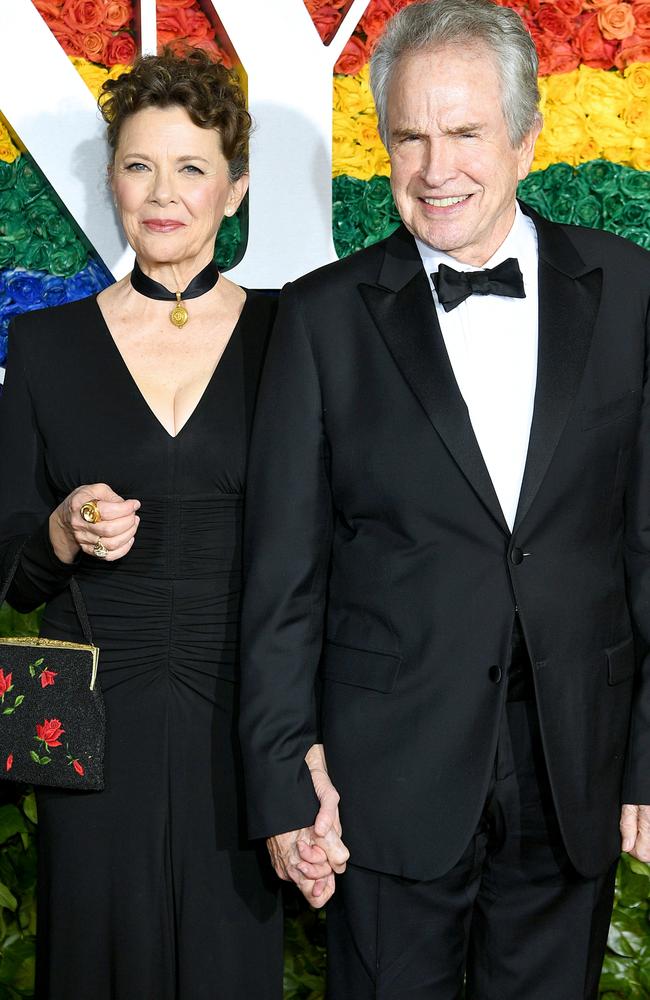 French-American actress Leslie Caron stated, “Warren always had girlfriends who resembled his sister.” Another famed actress revealed that “Warren has probably been with everybody I know”. Well, what we know about Beatty is that he is highly secretive, and a lot of what people know about him comes from other people, not by his own admission. As for the present lawsuit, Beatty’s representatives have not yet responded to requests for comment.