Walt Disney Planning To Spend $33 Billion On Content in 2022

California Based American multinational entertainment and media conglomerate, The Walt Disney Co has announced its plans to spend around $33 billion on new content next year in 2022 according to its annual report filed with SEC on 24th November. 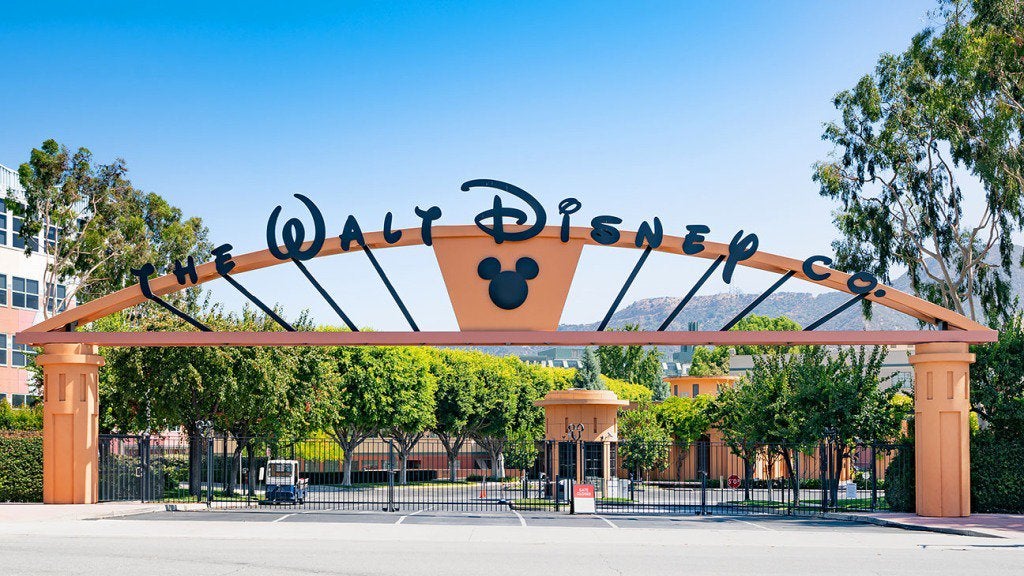 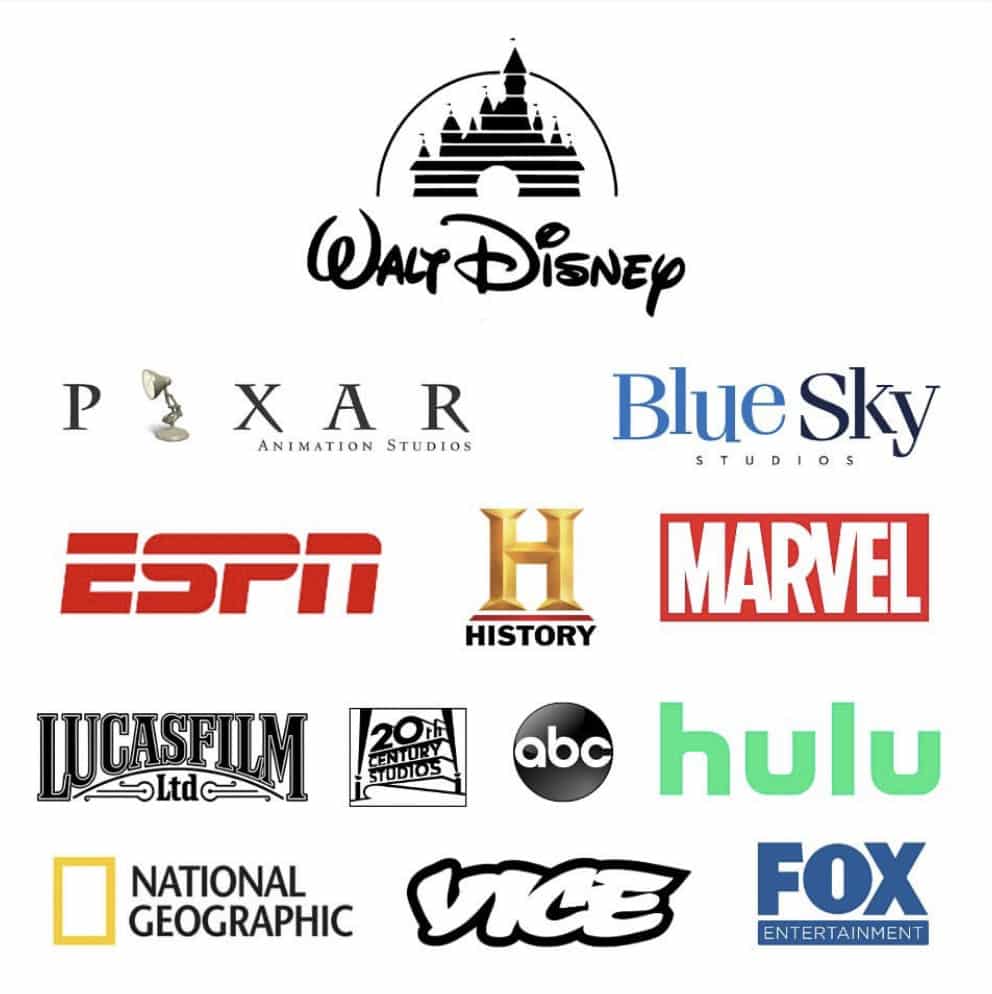 There are 4 companies namely ABC Entertainment, Disney Channel, FX Networks, and Hulu in its Networks category that come under the umbrella of general entertainment groups. Finally, ESPN is their only sports network.

The company wrote in its annual report, “The increase is driven by higher spending to support our DTC expansion and generally assumes no significant disruptions to production due to COVID-19.”

The excess amount of $8 billion earmarked this year will be spent in different phases across Disney+, Hulu, and ESPN+. 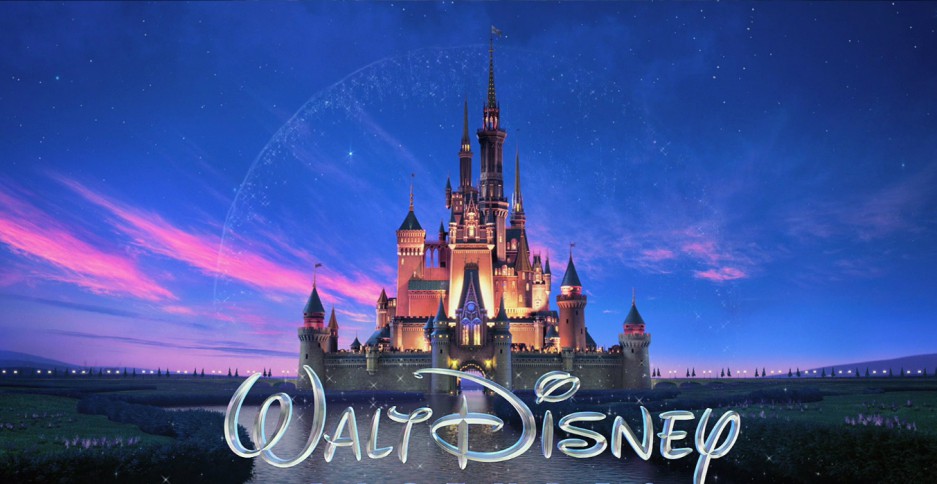 The huge budget of $33 billion allocated for big content material will also include sports activities rights as these are very costly and locked in contracts that are long-term in nature. Its OTT competitor, Netflix is spending around $14 billion on content material this year.

Disney has further disclosed in its annual report about its plans to launch movies and TV exhibits in 2022. CEO Bob Chapek has announced earlier this year about Disney’s ambition to release around 100 new titles next year. The company hosted its first Disney+ Day to celebrate its second anniversary.

The Studios division of Disney has mega plans to come up with around 50 titles for theatrical release as well as via its direct-to-consumer platforms. 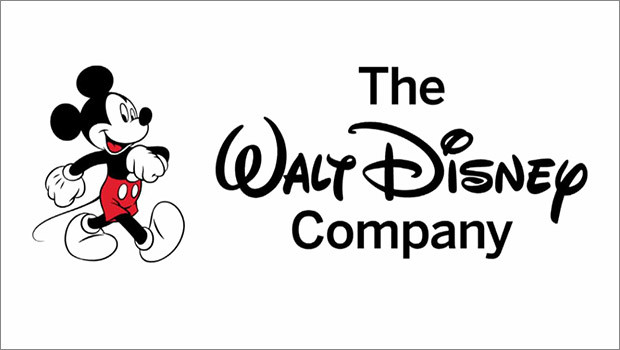 Walt Disney was in the news a couple of months back this year when the company announced that the digital streaming service is planning to segregate its content by moving sports content from Hotstar to ESPN+ whereas Bollywood content (movies and TV shows) will be migrated to Hulu. There are more than 174 million subscribers of Disney for its four different streaming services which the company is planning to consolidate into the Disney Bundle.

Bookmark this space and stay tuned!