If you had 3 cents, what would you like to buy from Walmart? Many of you may be thinking that you would not be in luck to find anything as cheap as that at the retail store, but what if we told you, you could buy a lot of items for 3 cents?

The situation might seem unrealistic, but that is not the case, as a lot of TikTok users are showing off the items they bought from Walmart at dirt-cheap prices, including clothes and shoes. But how are people grabbing things for just 3 cents, and how to avail of the offer at your local stores? Read on to find out. 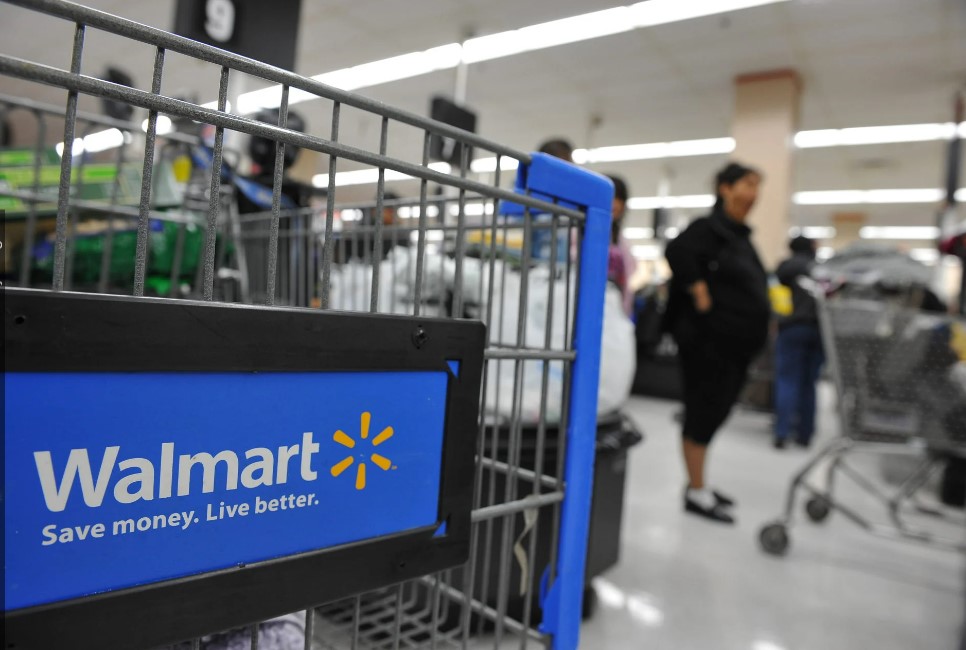 Multiple users on TikTok have claimed that they were able to buy items for  $0.03. Some have even shared videos demonstrating that the actual price tag of the item was much higher; however, when they add the product to their shopping cart on the Walmart app, the bill shows $0.03.

Many have labeled the development as a ‘secret clearance sale’, but Walmart has not acknowledged any such development yet. So if you are considering checking out your local store for ‘3 cents items’, we suggest you call the retail store and check first.

Over the last two days, people have shown off the clothes and shoes they have purchased from Walmart at just $0.03. Bargain hunter and TikTok influencer dealswithnat2 found some branded apparel at the store for the same price, including a Sesame Street shirt, which was originally listed at $15.98. 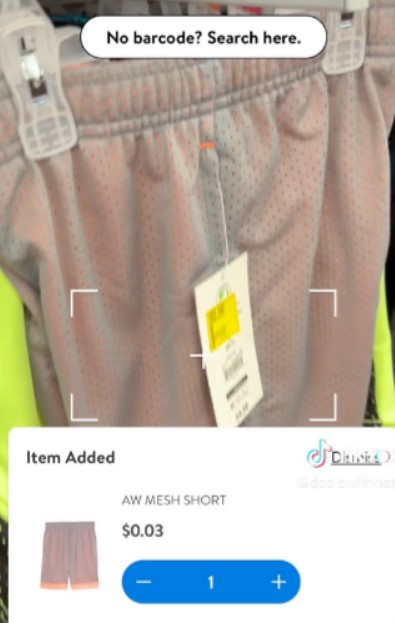 Nat also found some slippers that were priced at $14.98 but were billed at $0.03 each in the Walmart app. The other items she found for 3 cents included a crop tank top (two-pack), Justice leggings, side tie tees, lace bra, running shorts, smocked dresses, Bil Jadin dress, RSL shorts, and Reebok shorts.

Another user, bargainshopwithteeyaj was able to find three chairs, originally priced at $69, for just three cents each after he scanned the product on the app. A pair of sportier slippers was also sold at $0.03, down from $12.98.

Walmart has not Acknowledged the Sale

While many social media users have claimed that they were able to make the purchase at discounted prices, some others have pointed out that they were stopped from buying the items after the employees looked at the unbelievably low price tag. 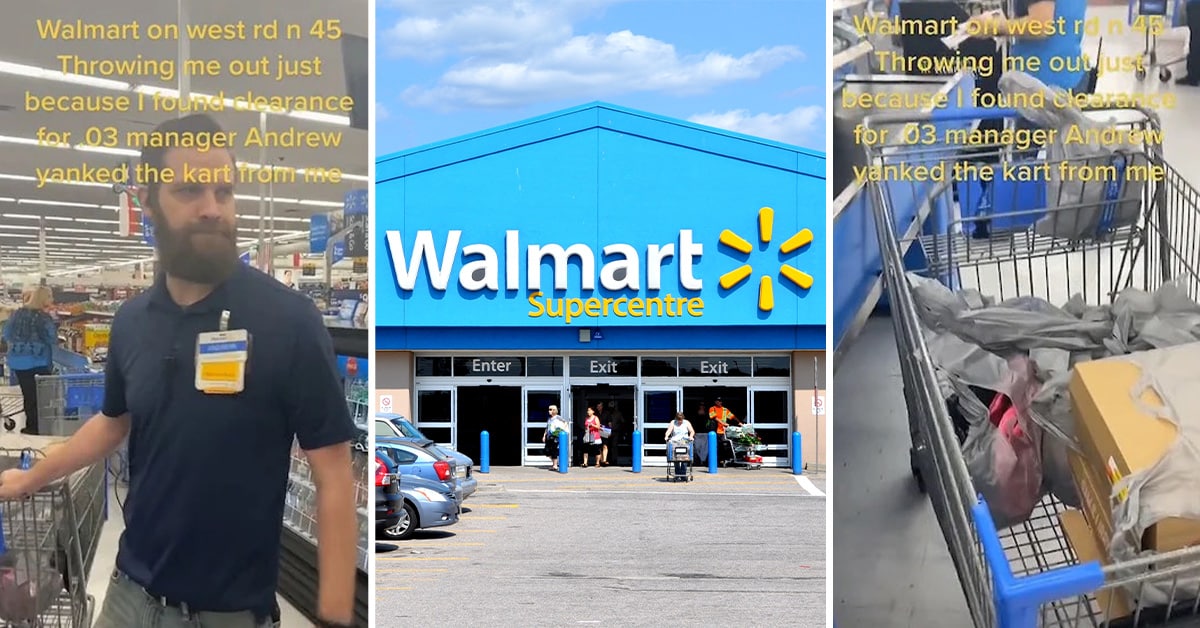 TikTok user @chelsssfarmer shared her experience and revealed that she added several items to her shopping cart that were priced at $0.03; however, her cart was hauled away by the employees as she tried to pay for the items.

In the video, the TikToker said, “I guess the home office store unintentionally cleared out like all the seasonal summer items—like shorts and all that—and that’s why they’re all ringing up three cents. And I suppose that they caught that and that’s why it’s not letting you purchase any of the three-cent goods. All of them are being called home.”

Are you planning to try your luck in finding some ‘3 cents items’ at your local Walmart? Let us know in the comments section.