Superbowl winner and one of the popular knows NFL stars Von Miller is always making headlines for his achievements and the big wins in his field but this time, he’s doing rounds on the internet for not so good reason. 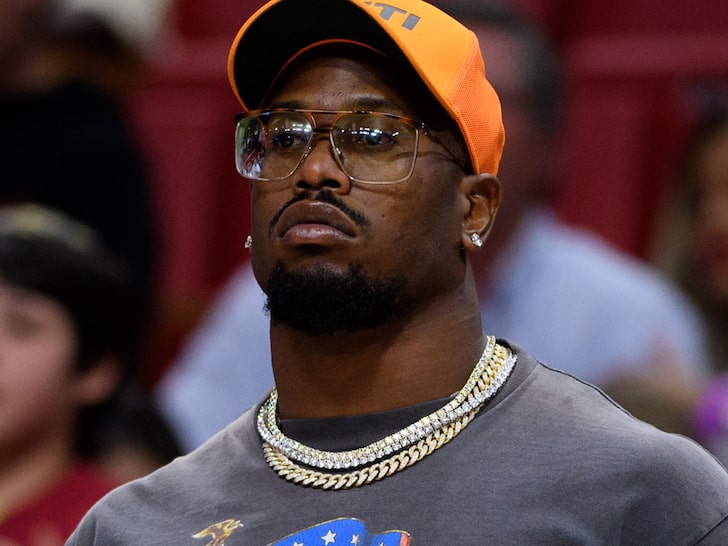 The matter has reached legal procedures. Here’s what you need to know.

Von Miller who is known to be one of the best defensive NFL players in the entire community has been filed with some serious and offensive accusations following his announcement of his deal with the Buffalo Bills.

The accusations have erupted a greater concern as the NFL star was already attached to some old business with the woman who has filed the charges. Jane Doe, a woman based in Los Angles has sued the Superbowl winner in a lawsuit claiming e distributed a few of her sexually explicit pictures to two well known celebrities in May 2020.

The accusations are being claimed as “a fit of jealousy”. The victim describes the case as “being consumed by rage and jealousy”.

According to the documents possessed by the legal authorities states that the woman who is using “Jane Doe” as a concerned name for the privacy of her identity has claimed that she is suing the legendary football player for “intrusion of private affairs” and “intentional infliction of emotional stress”. The court has filed the case on the violations of law under the civil code 1708.85 by the California Legislative Information, “intentional distribution and circulation of any photograph, video, voice recording, filming or any other possession of one another without the consent of both parties”.

The filing from the lawyer of the victim’s side has claimed the situation as “ the disadvantages of involving in romantic relationships with athletes or players like Von Miller who are famous and powerful that can make anything fall in their court”.

He also added that professional players and athletes also lie in the exempt of law and Von Miller’s manipulative, offensive and destructive behaviour should be condemned. 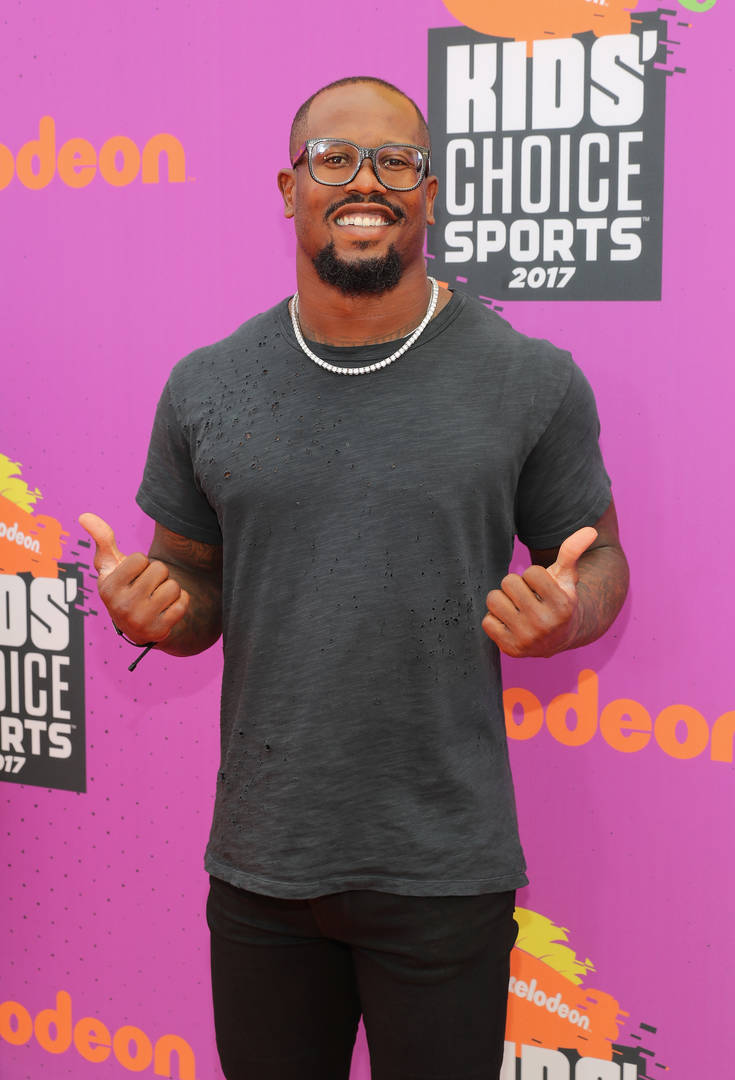 According to the documents submitted to the court for the proceedings, it states that the woman, Jane Doe was dating Von Miller back in 2020. The NFL player, Miller first shared the photo on May 7th, 2020.

He shared her indiscreet photo with a well-known star with a message saying, “this bi*ch you want?”, “you can have her da*g”.

A few minutes later he sent the same photo to another celebrity saying the same thing, “this bi*ch you want?”.

In a lawsuit filed by the victim, she is seeking monetary compensation for the misconduct in addition to banning the photographs.