Not long ago, a video of the Die Young rapper Roddy Ricch popped up on the internet in which he can be seen kicking a fan who ran to the stage during his Europe tour. We can see he totally lost his cool in the moment.

Recently, Roddy Ricch got really angry when a fan rushed to the stage of his show. So guys it’s a reminder to maintain your distance and be safe. Keep scrolling down to know deep insights about the entire incident. In the video that has surfaced online, the 23-year-old singer can be seen kicking a fan who climbed the stage of the show meanwhile he was performing. At that point in time, Roddy was singing his hit track The Box at Openair Frauenfeld Festival in Frauenfeld, Switzerland and out of nowhere, a person thought of joining him on stage.

As soon as Ricch’s security team saw the fan of the rapper on the stage, they quickly got the guy off the stage but within that time Roddy decided to take the matter in his hands and things went haywire.

#RoddyRicch kicks a fan who ran on stage during his performance pic.twitter.com/6KXSbqsW3N 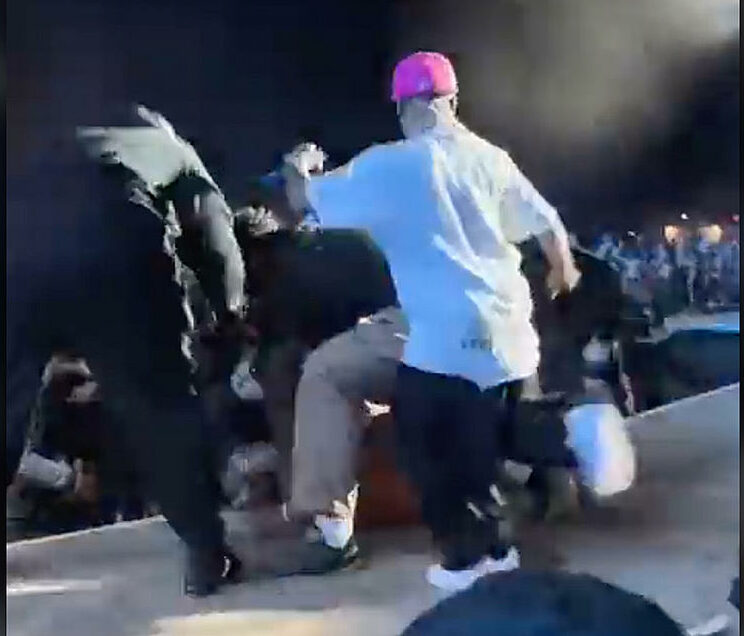 If you will take a look closer look at the video posted online, then you will be able to see that Roddy kicked the person many times. Soon afterward, the guy is pushed off the stage by his security team. A few moments later, Ricch resumed his performance and acted like nothing had happened.

The fans criticized Roddy Ricch for his action

Within the blink of an eye, the video of Roddy Ricch kicking the fan went viral on social media and then the fans filled various social media platforms like Twitter and Instagram with their reactions to the incident.

One user wrote, “i just saw this on tiktok?@RoddyRicch at a festival kicking a fan who jumped on stage (not even close to him)…some people don’t deserve the fame.” Another user tweeted, ⁦”@RoddyRicch is one tough cookie when surrounded by security guards. #littleman” Followed by a user who penned, “roddy ricch did that shit so people would talk about him again.” Another user wrote, “Playboi Carti protects & forgives a stage crasher. Roddy Ricch kicks his stage crasher several times. #concerts #music”

Roddy Ricch was arrested by cops in June

Yes, the Late at Night singer was arrested in June right before his governor’s ball performance in New York City on gun charges. After a while, the charges pressed against him were dropped.

During the same month, Roddy released his three-song EP titled The Big 3. His new EP consisted of three tracks: Real Talk, No Mop and Tootsies. 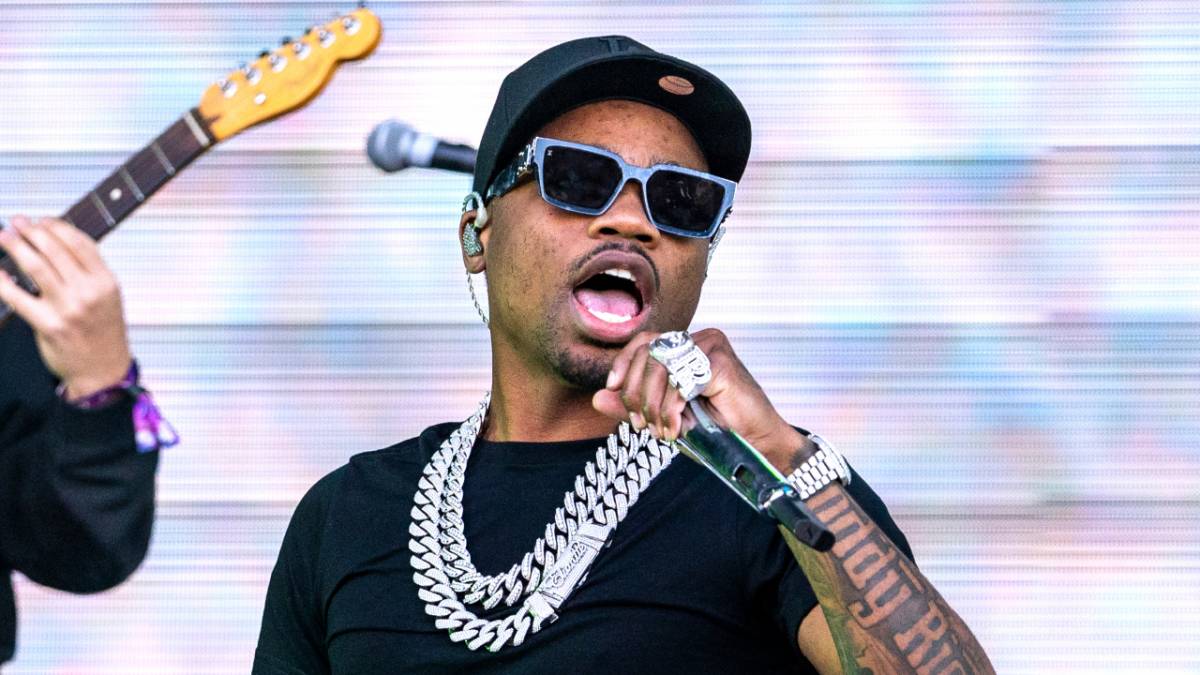 Do you think the action taken by Roddy Ricch could have been avoided and the situation could have been handled in a better manner? Drop your thoughts on the whole incident in the comments section below. Don’t forget to stay tuned with us for the latest updates from the world of showbiz.