Popular Malayalam actor Nedumudi Venu took his last breath on Monday, October 11 at a private hospital in Thiruvananthapuram, Kerala. The actor died at the age of 73. 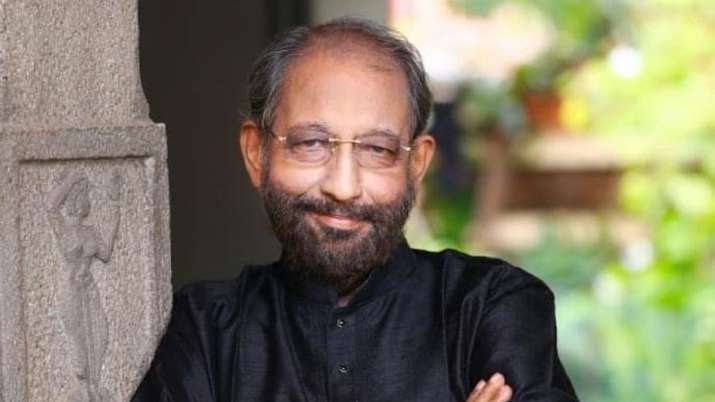 The actor had recently recovered from Covid-19. He complained of uneasiness on Sunday following which he was admitted to the ICU (intensive care unit) of the hospital.

The National-award winning actor has graced the silver screen with his performance in more than 500 films. He is considered one of the versatile actors in the Malayalam film industry. 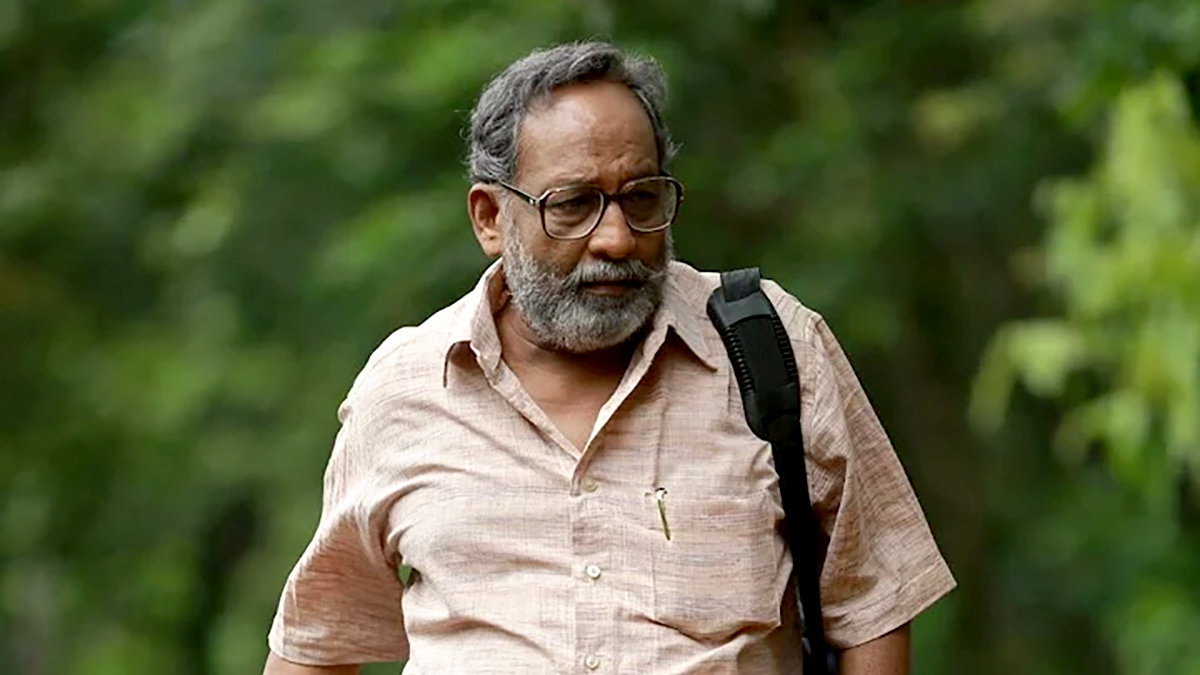 Nedumudi Venu started his career as a journalist. He made his way into acting with the 1978 film Thampu, written and directed by G. Aravindan.

Nedumudi Venu is the recipient of three National Film Awards as well as six Kerala State Film Awards. The audience loved him for his amazing characters in the films. A few of his memorable characters are a Christian priest in Chamaram, Chellappanasari role in Thakara, Govindankutty character in Aarorumariyathe, among others.

Not just in Malayalam, but the actor also made it to a few Tamil films. Also, he wore the director’s hat for one film. Venu also featured in an English movie – Chaurahen.

He was last seen in the Malayalam film – Aanum Pennum which happened to be the last release for the great actor. The actor was also looking forward to the release of Mohanlal and Priyadarshan’s big-budget film Marakkar: Arabikadalinte Simham. 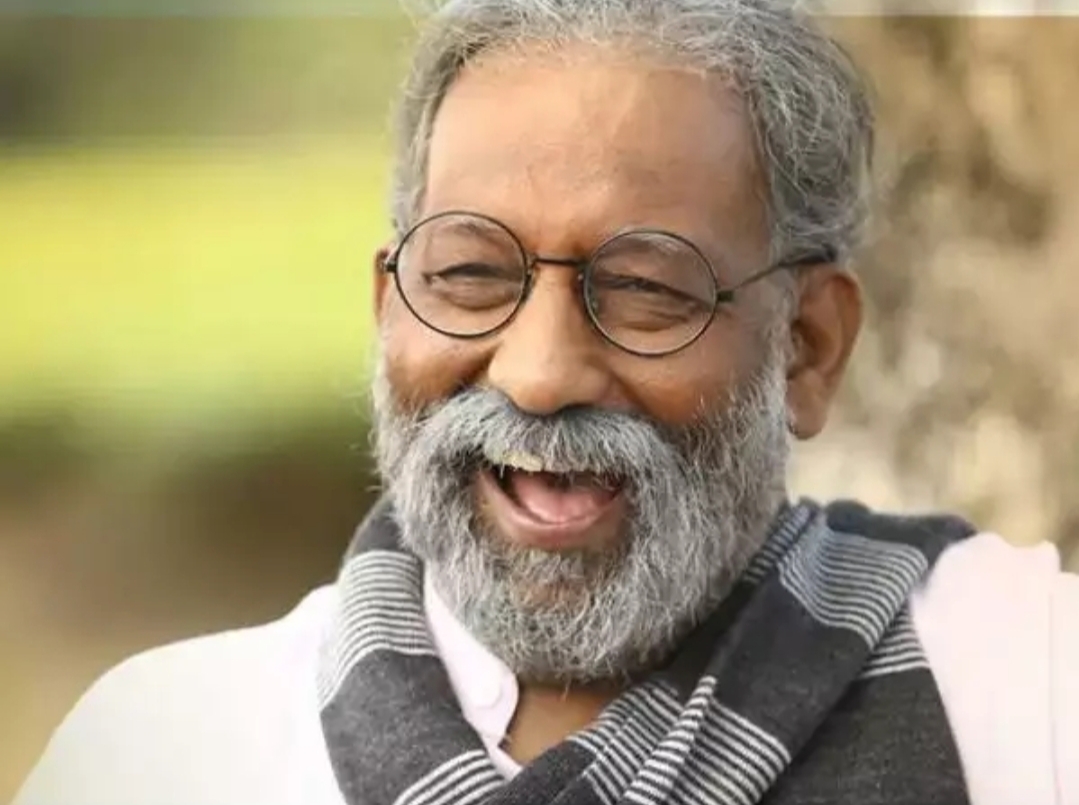 After the news of the actor broke, his Malayalam industry colleagues and fans started to pour in their tributes by taking to social media.

South cinema superstar Prithviraj Sukumaran paid his tributes to the late actor by calling him a legend.

He tweeted by writing, “Farewell Venu uncle! Your body of work and your expertise over the craft will forever be research material for generations to come! Rest in peace legend.”

Farewell Venu uncle! Your body of work and your expertise over the craft will forever be research material for generations to come! Rest in peace legend! #NedumudiVenu pic.twitter.com/VzZ4LF49Nq

The popular actor in the Malayalam film industry Dulquer Salmaan also offered his condolences to the late actor Venu by taking to social media.

He posted a message on his official Instagram handle by writing, “Rest in Peace Venu uncle ! One of our finest actors and one of the kindest human beings.”

One of my favourite actors of all time, the genius #NedumudiVenu sir has left us. There can never be another like him. Rest well in eternal peace great one. pic.twitter.com/kBaVY0wSw4

Renowned actor-director Revathy also paid her tributes to Nedumudi Venu on social media by writing, “Remembering you with a lot of Love and Respect. The simple thoughts you shared to better my performance will always remain a lesson learnt dedicated to you. May your loved ones be blessed with the courage to accept your departure. With fond memories.”