Ukraine has had the most challenging years as we all are aware. The people and the government are still struggling to get back on their feet and trying to decide on their fate. 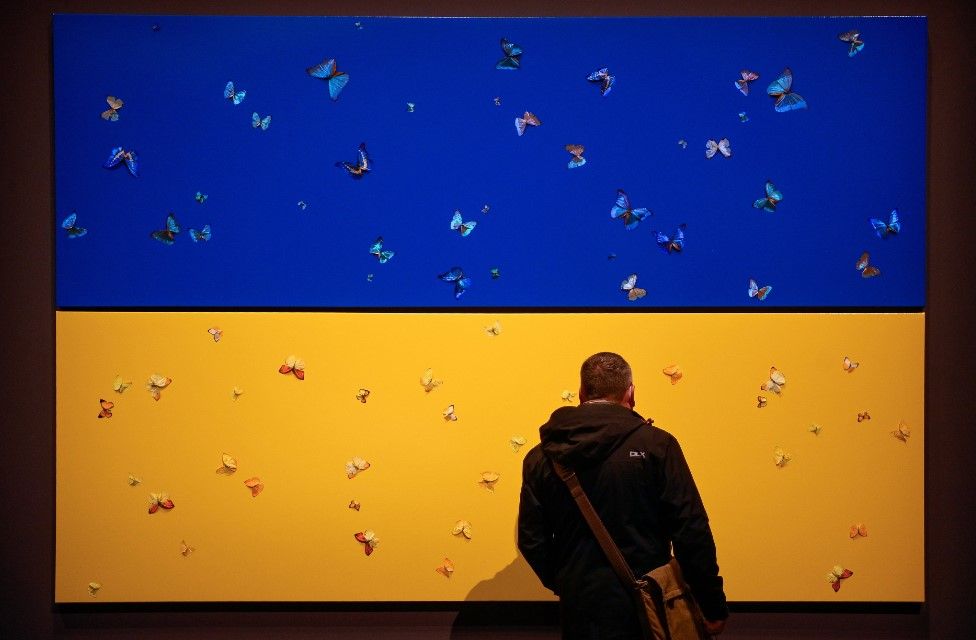 While things are slowly getting back to previous shapes and communities from around the world are standing by them in this situation, the 79th edition of The Venice Film Festival is showing its solidarity with the people of Ukraine in their upcoming film festival activities.

The event is planning to host a series of initiatives for Ukraine and its artists and the country’s film industry. The segment is being announced as “Ukrainian Day” at the 79th Venice Festival. Here’s everything you need to know. 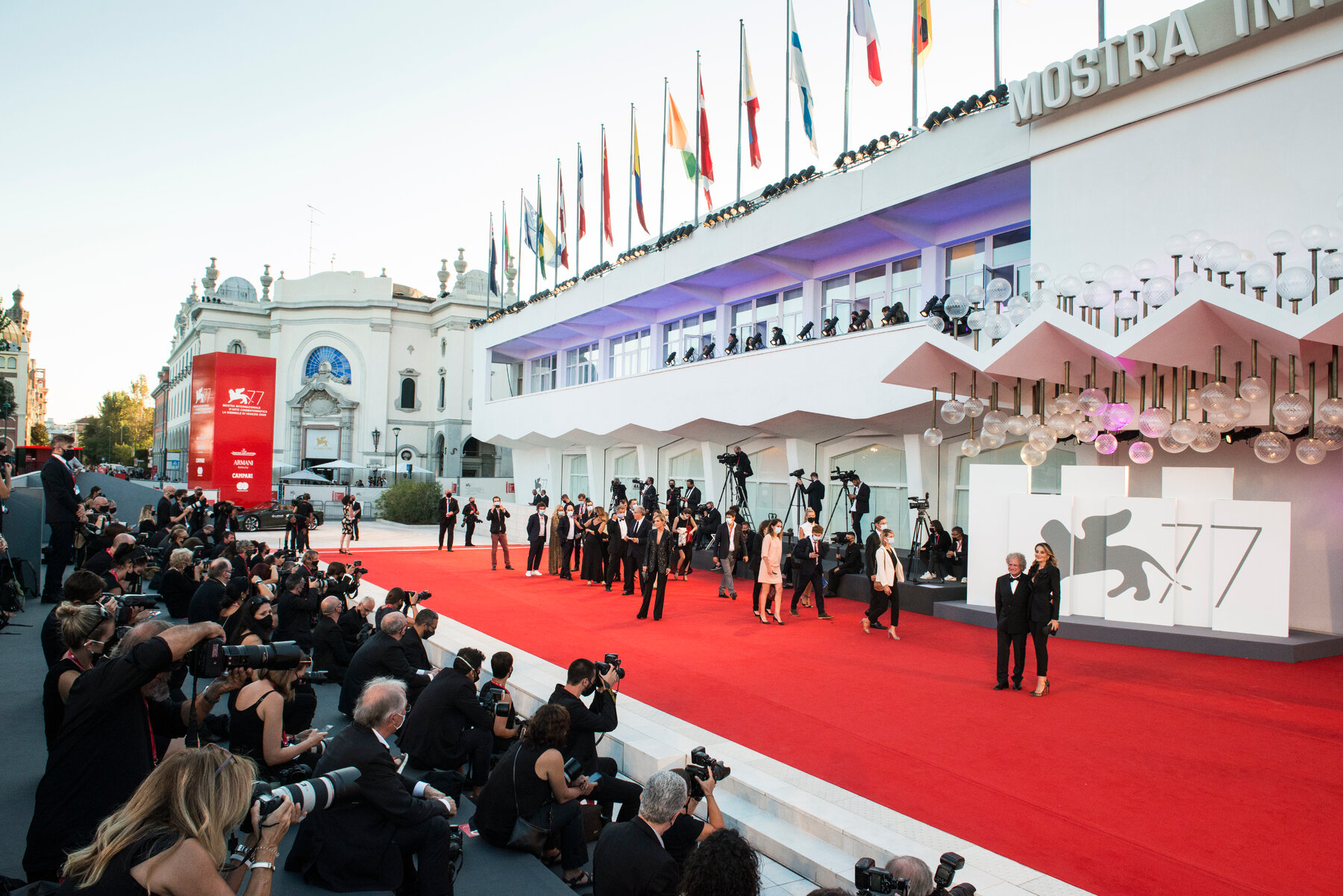 24th August is celebrated as Ukrainian Independence day which was selected as the day to reveal the big segment from the film festival. Venice Film Festival announced that the event will take place on September 8th as Ukrainian Day at the festival.

The event will feature screenings of Ukrainian films from all genres as well as discussions with filmmakers, actors and other experts. The festival has invited everyone interested to attend the event and take part in conversations with Ukrainian filmmakers about their experiences working in the country.

The organisers said they wanted to help “promote dialogue between the filmmakers of Ukraine and Italy” and “present a double-sided image of Ukraine through showcasing its rich cultural diversity”. The 2022 Venice Film Festival is ready to commence from August 31st to September 10th. One of the key highlights of the film festival is the event hosted as Ukrainian Day in support of filmmakers and artists based in Ukraine struggling with the current scenarios amid war and disturbance in the country.

Ukrainian Day will feature several initiatives that draw attention to the plight of Ukrainian artists and filmmakers within the context of Russian President Vladimir Putin’s invasion of Ukraine on February 24, which continues today.

The event will be held at the Venice Production Bridge’s Spazio Incontri at the Hotel Excelsior Events will be held between 10 a.m. and 1 p.m. The event saved on Sept. 8th will start with an introduction by the president of the Biennale, Roberto Cicutto and artistic director Alberto Barbera. 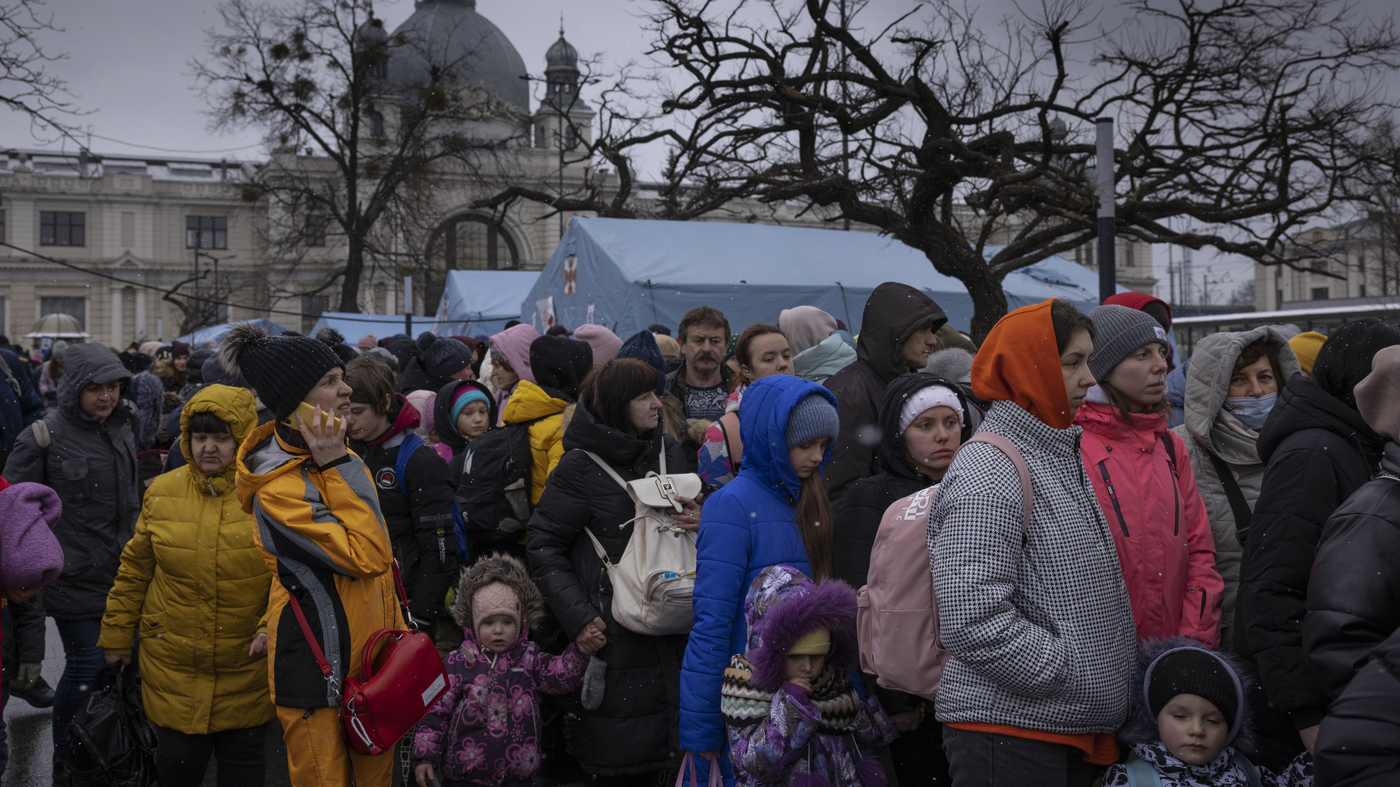 The speakers will include Yaroslav Melnyk, the ambassador of Ukraine to Italy, Marina Kuderchuk, the head of the National Cinema Institute of Ukraine and Daria Tregubova, an actor and filmmaker and cultural attaché for Ukraine.

Evgeny Afineevsky, the head of the National Cinema Institution of Ukraine, Polina Tolmacheva, the representative of Ukraine’s Council for state support of cinematography and producer and the head of civic organisation Andriy Nogin.

The discussions will centre around the challenges Ukrainian filmmakers and artists face amid difficult times in the country and finding their voices.