A shocking piece of news recently surfaced regarding the death of a 20-year-old female as a result of a sports injury. Over here, we’re talking about Maddy Lawrence.

She’s not a well-known celebrity, but she’s a pleasant and bubbly student who everyone loves at her university. The player has received tributes from her family and friends. But what happened? 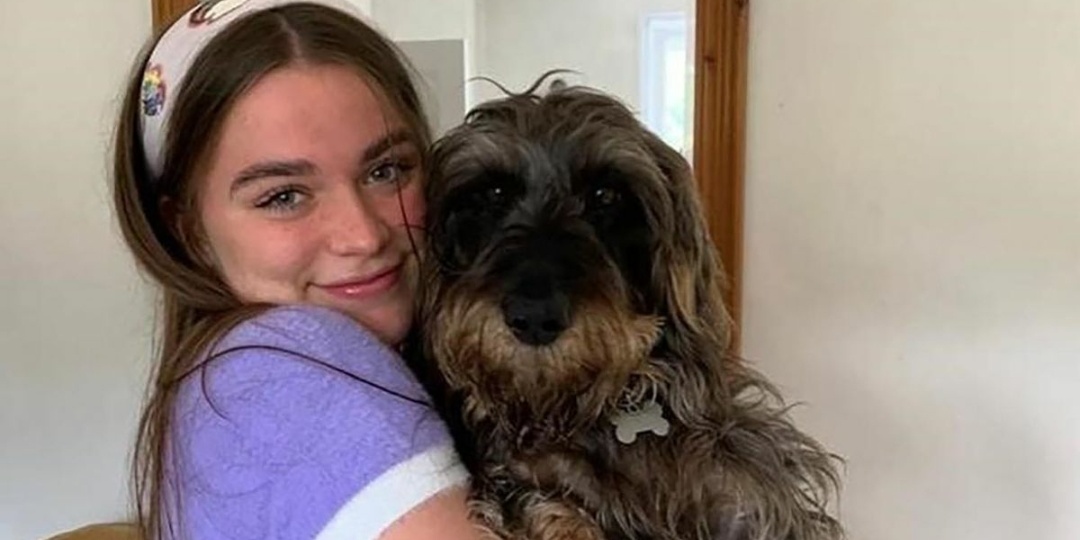 Well, we’ll get into that in a bit more detail soon. Along with her friends and family, a number of well-known Rugby organizations have spoken out about Maddy. She was also known as “Twinkle Toes”.

On March 25, 2022, the player passed away. The bubbly girl died two weeks after being rushed to the hospital with an injury sustained during the game.

She approached each new talent with enthusiasm. Maddy was devoted to her team and proudly represented UWE both on and off the rugby field. The incident was mentioned by the family. 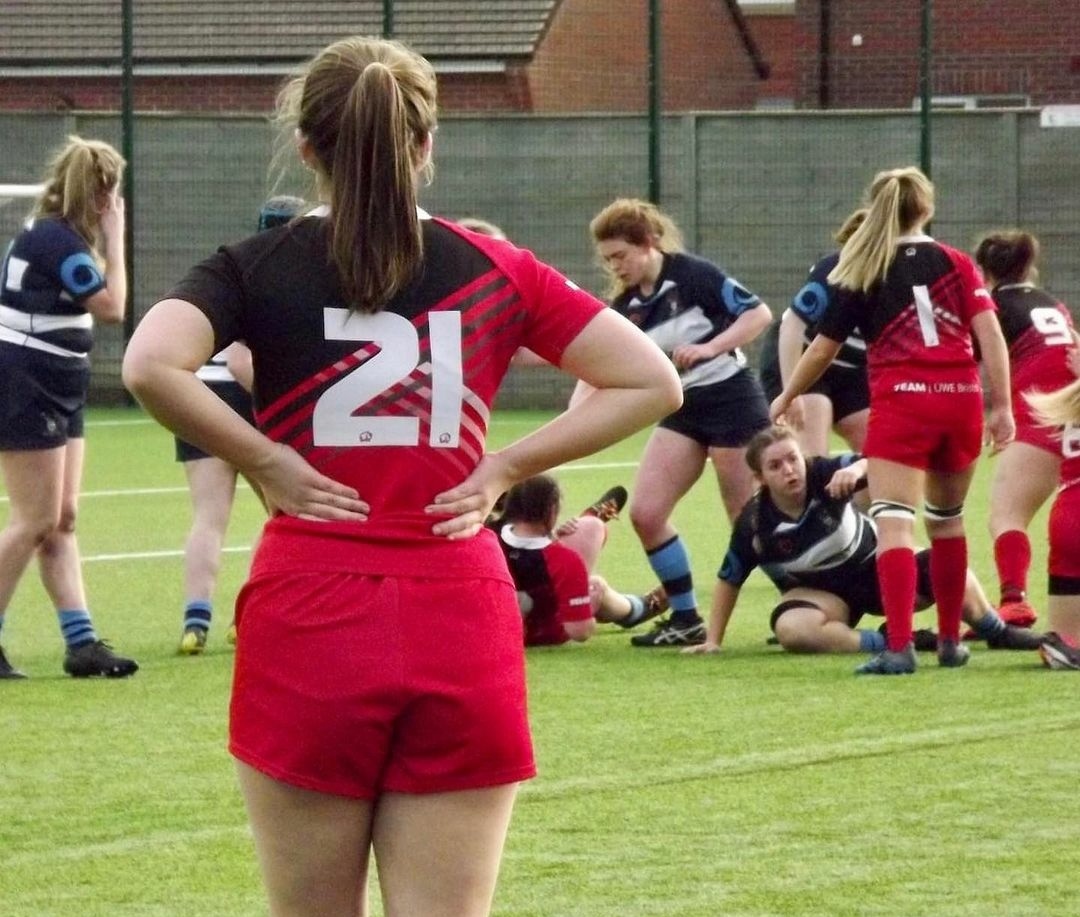 They stated that she was rushed to the hospital due to an injury that was not life-threatening. But, tragically, she developed a bacterial infection, which the hospital staff did everything they could to treat.

According to her family, she underwent life-saving procedures every day of her ICU stay and fought hard to recover.

The family’s statement is as follows:

“Ever since Maddy started playing rugby at UWE she has loved every moment of it. During the last match of the season, she sustained an injury that was not at all life-threatening. She went into hospital and we believed that she should be home by the weekend.

Tragically, she had picked up a bacterial infection that the acute team tried tirelessly to get under control. Maddy fought with every sinew in her body, through life-saving surgeries every single day of her stay in ICU. 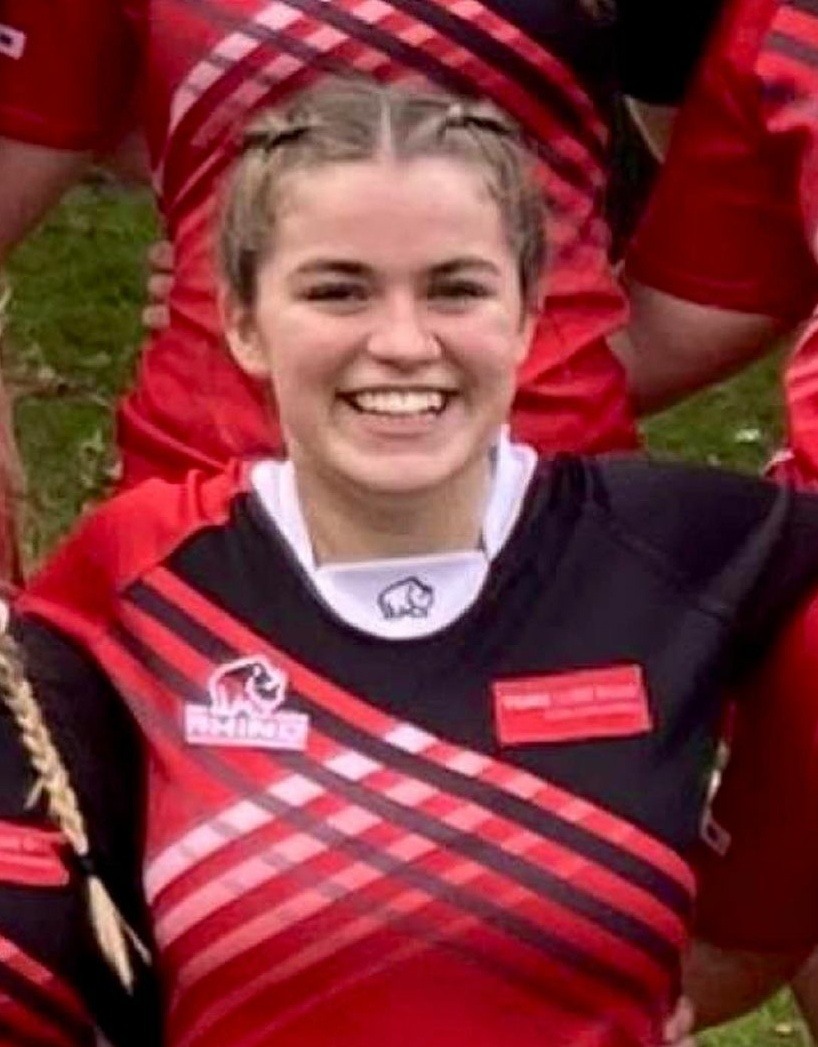 Her spirit and desire to live was so strong, as well as her heart and courage, that the medical teams were in awe of her and she never gave up that fight. So sadly on Friday 25 March, her body could take no more and we let her go, on to her next adventure with her adoring family by her side.

Maddy’s presence, bravery, spirit, goodness, sass, beauty, and love will never be forgotten and is felt all around us and in us and always will be.” 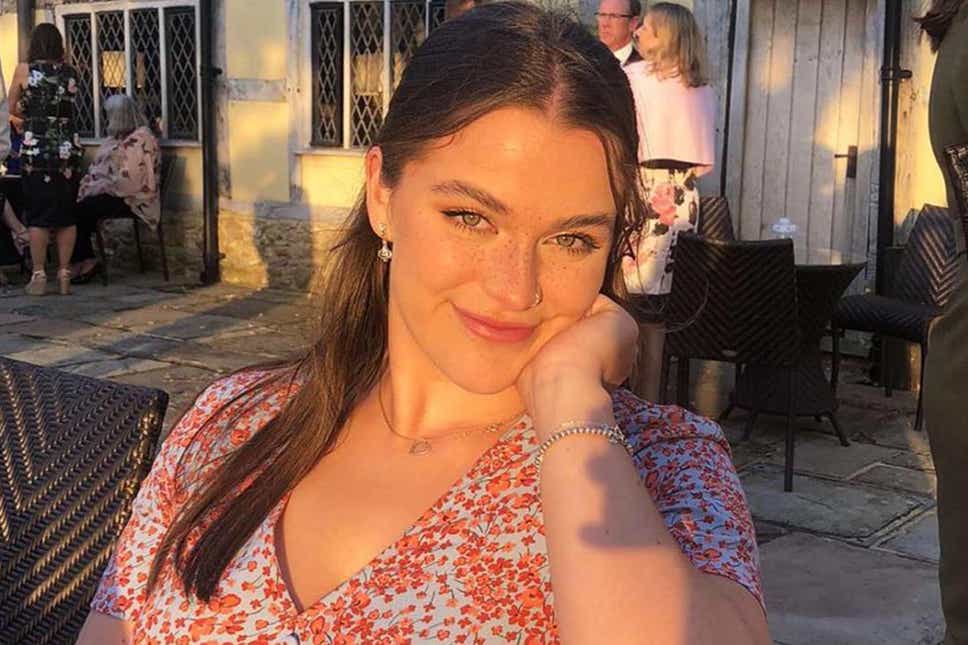 Maddy’s squad has announced that the number 11 shirt will be retired in her honor and memory.

Here’s what the squad said as a tribute to Maddy Lawrence on Instagram.

“She proudly represented our club both on and off the rugby pitch, growing into the sport and our rugby family. Maddy was a bubbly girl who was so fun to be around.

Whenever she smiled and laughed you couldn’t help but smile and laugh with her.”

A Fundraiser In Honour Of Maddy Lawrence

To commemorate Maddy Lawrence’s life, a fundraiser has been organized. Her friends and family created this fundraising to honor her life.

The funds raised will benefit the women’s rugby club as well as mental wellness. Because those were the two things that were close to Maddy’s heart.

“She wanted to learn and appreciated every playing opportunity that her dedication warranted. The unity and togetherness of this year’s squad are the strongest I’ve ever felt in my 20 years of coaching and Maddy’s beaming smile and warmth embodied the incredible bond we have.” 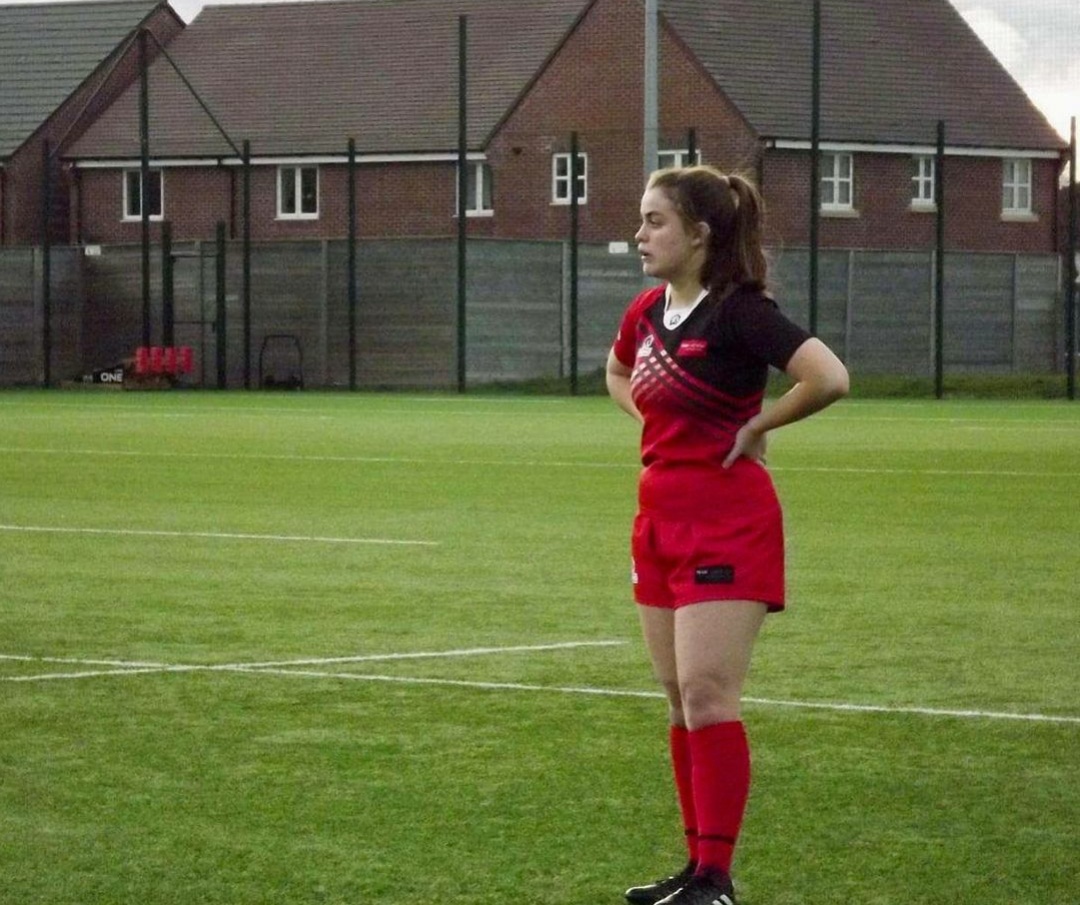 Maddie Crofts, Maddy’s teammate, said some kind words in her memory, “She was honestly the nicest person I have ever met.

She was always so bubbly and always had a smile on her face. It is cheesy to say but the room really did light up when Maddy was there.”

Tributes Paid To Maddy Lawrence By Individuals On Twitter

Maddy tragically passed away last week and our thoughts are with her teammates, family and friends. pic.twitter.com/0tko2e3ZAY

Our thoughts are with all of you.

Everyone at Wasps send their condolences to UWE Women's Rugby and to the family, friends and teammates of Maddy Lawrence who tragically passed away on 25th March. Our thoughts are with all of you 💛 pic.twitter.com/eR77i5AThZ

According to the Rugby Football Union, “On behalf of everyone at the RFU, we extend our heartfelt sympathies to the family and friends of Maddy Lawrence.

The thoughts of everyone in the game are with UWE Women’s Rugby, their players, members, and the wider rugby community.”

On behalf of everyone at the RFU, we extend our heartfelt sympathies to the family and friends of Maddy Lawrence. The thoughts of everyone in the game are with UWE Women's Rugby, their players, members and the wider rugby community.https://t.co/eTuUstOOHL

To commemorate Maddy’s life, BUCS Super Rugby will hold a minute of applause before the BSR semi-finals tomorrow.

In solidarity with the rugby community & Maddy's friends, family & teammates from @UWEWR, we will hold a minute's applause before the BSR semi-finals tomorrow to celebrate Maddy's life ❤️ pic.twitter.com/vSF4OGOcMc

We know it’s shocking news. You’re welcome to leave a comment here to pay your tribute to Maddy Lawrence. Rest in peace, girl.