There has been widespread praise for Zelenskyy this year, especially since Russia launched its full-scale invasion of Ukraine in February. It has hailed him as a hero and a symbol of hope. 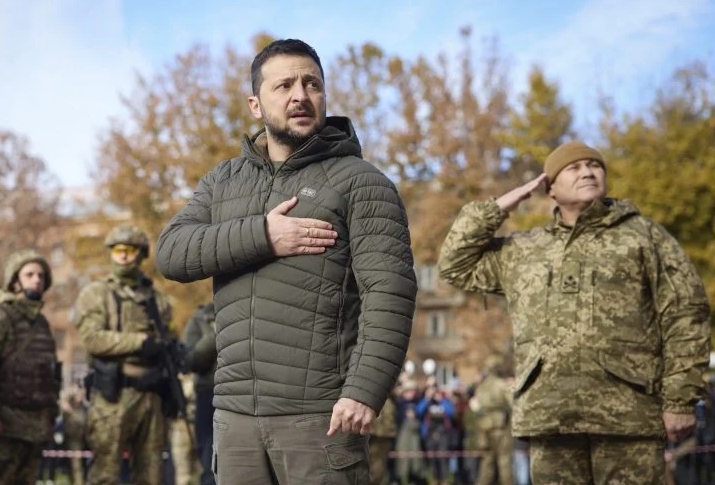 In The Last Year, The Ukrainian President Has Had The Greatest Influence On The News

Time magazine has selected Volodymyr Zelenskyy as its Person of the Year for 2022, honoring Ukraine’s spirit and people’s courage. As a result of his deeds both inside and outside of his country, Ukrainian President Zelenskyy, 44, is regarded as a hero by many. As a symbol of defiance and democracy, he has established himself over the past year. He continues to lead the nation through the unprovoked attacks of Russia on Ukraine.

Volodymyr Zelenskyy, the Ukrainian President, has been named Time Magazine’s Person of the Year for 2022. The artwork is by Neil Jamieson for TIME Magazine. In an exclusive interview with TODAY Wednesday, December 7, Time Editor-in-Chief Edward Felsenthal said that Zelenskyy had kept Ukraine’s difficulties on people’s minds for a long time. 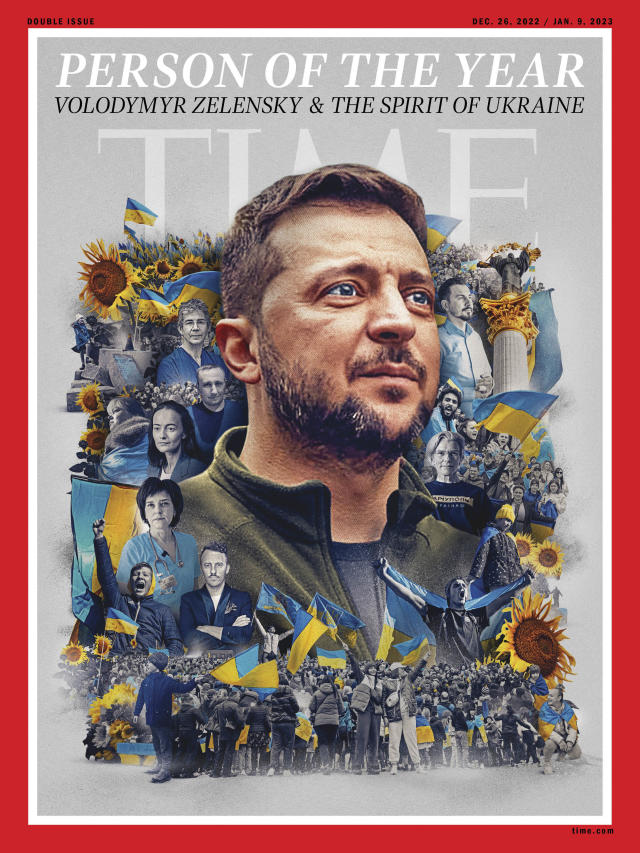 Zelenskyy’s success as a wartime leader has been attributed to the fact that courage is contagious. This is what Time reporter Simon Shuster wrote in his essay about Zelenskyy’s selection as Person of the Year for 2022. The feeling spread throughout the Ukrainian political leadership in the first days of the invasion, as everybody realized that the President had remained in power.”

It has been nearly ten months since the start of the conflict in Ukraine, and there is no sign of it ending any time soon. So to support Ukrainian soldiers and Ukrainians generally, Zelenskyy has made several risky visits, including a visit to the frontlines of the Donbas region in June.

He also celebrated the withdrawal from Kherson after the Russian troops left the city in November. However, in an interview with the magazine, Zelenskyy said that his security authorities were against him visiting Kherson due to the deteriorating state that the Russians left it in, as well as the possibility that they left behind agents and saboteurs who might be able to harm him.

However, his action was simple, and he explained: “It’s about the people.” Zelenskyy, on the other hand, is believed to have inspired Ukrainians to join the fight against Russia because of his willingness to stay.

He is an actor, comedian, director, and politician from Ukraine. In addition to his political career, Volodymyr Zelensky is also a politician and an actor. However, as a comedian, he started his career and later established himself in the political arena. 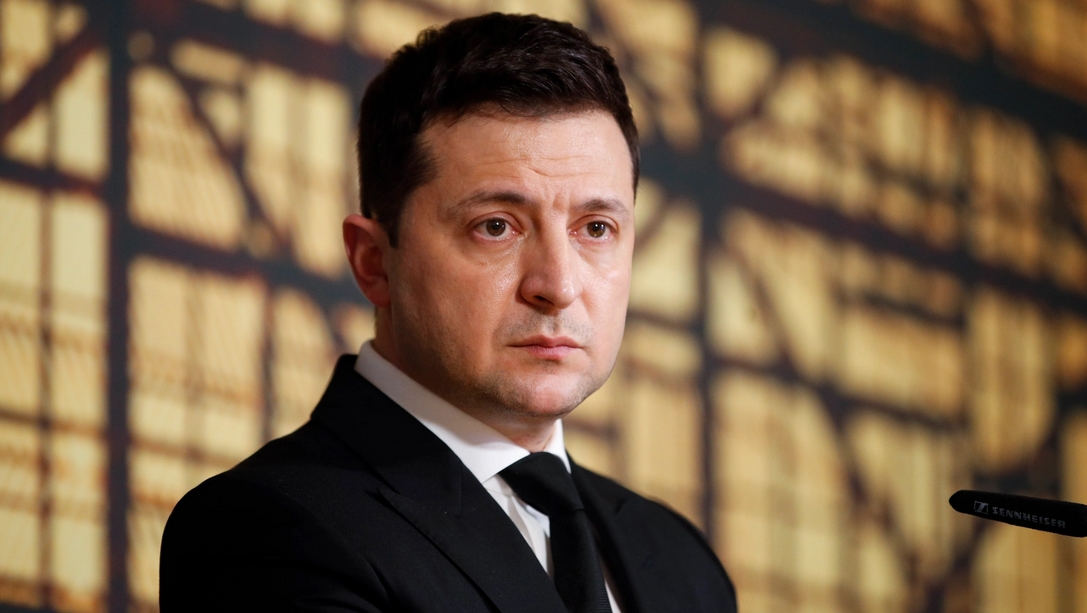 During the previous five years of his presidential campaign, he appeared in the famous Ukrainian television series ‘Servant of the People,’ produced by his production company ‘Kvartal 95’ as President of Ukraine.

The Ukrainian people do not doubt that they support Zelenskyy because they have highly praised him for his bravery and duty to his country. Was he the right choice for an award? Feel free to share with us your thoughts and ideas.