In the latest episode of the sage of Twitter’s acquisition by Elon Musk, the billionaire has tweeted that the deal worth roughly $44 billion has been put on hold temporarily due to pending support calculation by Twitter for the report claiming to have less than 5% spam/fake accounts on the platform. 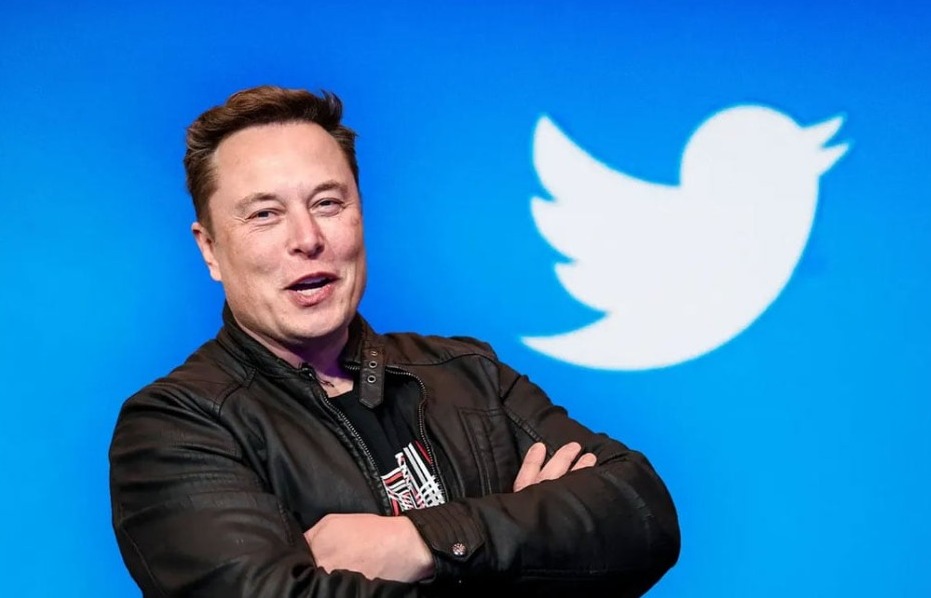 Twitter claimed in a recent filing for exchanges on May 2, 2022, that the share of false or spam accounts of its monetizable daily active users (MDAU) is less than 5% in the first quarter of the current year.

It also revealed that the social media company had 229 million users who were served advertisements in the first quarter. This disclosure came days after Elon Musk, Tesla Inc Chief Executive, inked a deal to buy Twitter and tweeted that one of his priorities would be to remove “spam accounts and bots” from the platform.

Twitter also mentioned that it faces several risks like whether advertisers continue spending money on Twitter, potential uncertainty about future plans, etc until the deal with Musk is closed in the same filing.

On Friday, May 13, 2022, Elon Musk posted a tweet that revealed his Twitter acquisition deal, which is roughly valued at $44 billion, has been put on hold as it is pending supporting calculation for Twitter’s report about the platform’s spam or fake accounts.

“Twitter deal temporarily on hold pending details supporting calculation that spam/fake accounts do indeed represent less than 5% of users,” Elon Musk wrote on Twitter along with a link to a Reuters.com post that had details about Twitter’s report.

Why has Elon Musk put the Twitter Acquisition Deal on Hold?

Elon Musk has put the deal with Twitter on hold as he needs a solid calculation that backs Twitter’s claims that the spam and fake accounts on the platform comprise only less than 5% of the total Daily Monetizable Active Users.

Previously, Musk has stated that he plans to remove fake, false, and spam accounts as well as bots from the social media platform. He intends to only leave the real users on Twitter, especially the ones who believe in “Free Speech.”

Will Elon Musk Cancel his Deal to Buy Twitter?

No, there are currently no signals available if Elon Musk intends to cancel his deal with Twitter. He had only put the deal on hold until Twitter provides valid calculations backing their claims.

However, Parmy Olson, technology columnist for Opinion, stated that Musk could use the proliferation of spambots on Twitter as a way out of the deal.

Elon Musk taking a step that *could* lead to him walking away completely from his Twitter deal here, saying it's "temporarily on hold." 👇

If Musk is looking for a way out, he may point to the proliferation of spam bots. https://t.co/1qMk5eA2Pv

We will keep you updated about this. Make sure you keep visiting us frequently to get the latest breaking news about Musk and Twitter.

Will Twitter provide validation for their calculations about Spam/Fake accounts?

Now that Twitter’s deal with billionaire Elon Musk has been put on hold temporarily, Twitter must provide valid calculations for its claims about “less than 5% of fake/spam accounts among the total MDAU” on the platform. Until that happens, the deal will be paused.

If Twitter fails to offer proof, the deal could be in trouble. Musk’s decision will be the ultimate decider. After news broke out, shares of Twitter and Tesla have shown a slight downfall, and more is expected if Musk cancels the deal.

What do you think about Musk’s step of putting the deal with Twitter on hold? Sound off in the comments section and express your opinions.