Actor Lenny Von Dohlen, known for his role in Twin Peaks, has died. He was 63. The news was confirmed by the actor’s manager Steven Wolfe who said that he passed away on 5th July at his home in Log Angeles after a long illness. 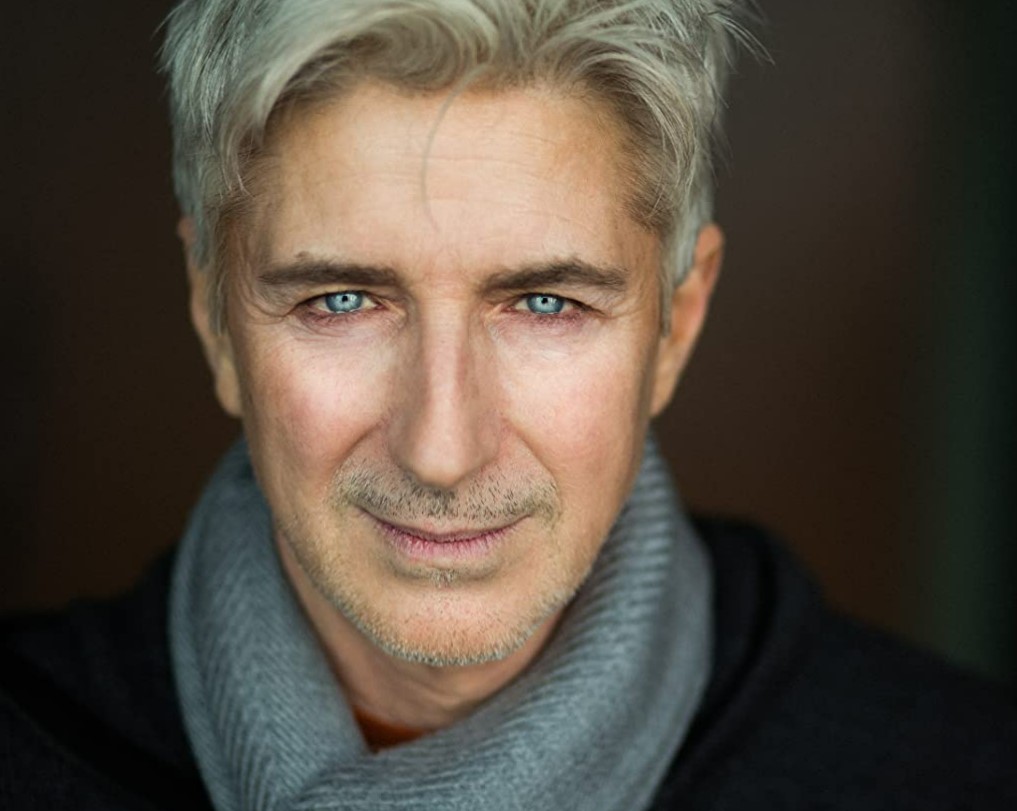 Lenny’s sister, Catherine Von Dohlen shared the news on Facebook. She shared a photo of her brother and wrote, “Brother Len was passionate about everything and everyone. He was always leading; whether it be riveting conversation, an artistic creation, or a trip to new places.”

“He loved a good laugh. He continues on his spiritual journey. Living life full in his memory,” she added.

Lenny was born on December 22nd, 1958 in Augusta and brought up in Goliad, Texas. He studied acting at the University of Texas. Then he moved to New York to pursue a career in theatre.

Von made his screen debut with the 1981 telefilm Kent State. He then got a small role in the 1981 film Tender Mercies, directed by Robert Duval, which went on to win an Academy Award. 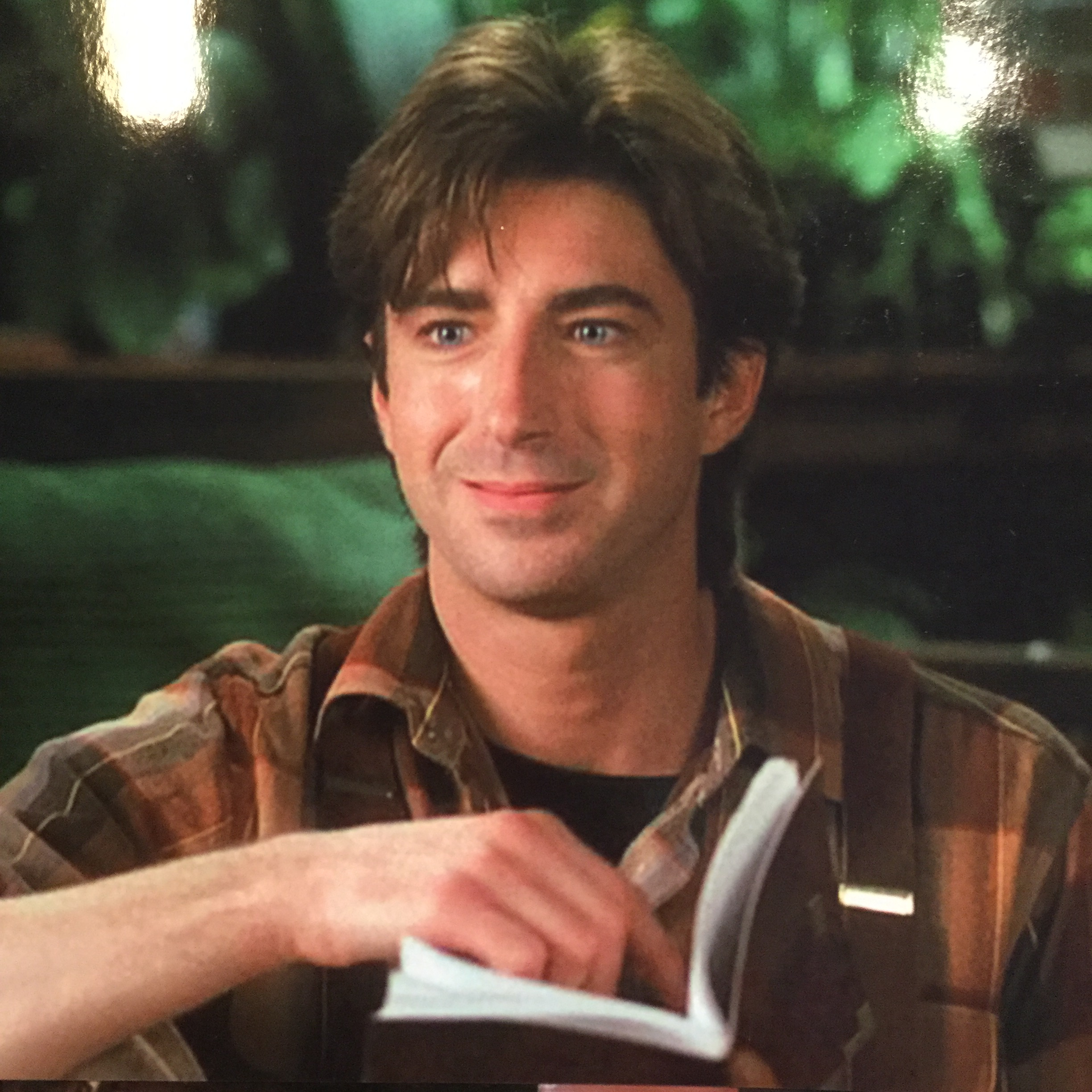 Von’s big break came in the form of Electric Dreams in 1984. He played Miles Harding, an architect whose new PC becomes self-aware and develops a love triangle with his Miles’ neighbor, in the cult film.

Von Dohlen then played the titular character in writer-director John Gray’s 1986 drama Billy Galvin, opposite Karl Malden. He essayed the role of the son of a steelworker who wants his son to continue in his footsteps. He also appeared in episodes of Miami Vice, The Equalizer, The Young Riders and Thirtysomething.

Lenny Had a Memorable Role in Twin Peaks

The actor starred in the Showtime series Twin Peaks as well as in its prequel Twin Peaks: Fire Walk With Me. He played Harold in the series, the doomed, soft-spoken guy who played an important role in the mystery of Laura Palmer’s death.

After Twin Peaks, he also starred in a number of shows including Picket Fences, The Lazarus Man, Chicago Hope, CSI: Miami, The Pretender, Don’t Touch and The Pretender. 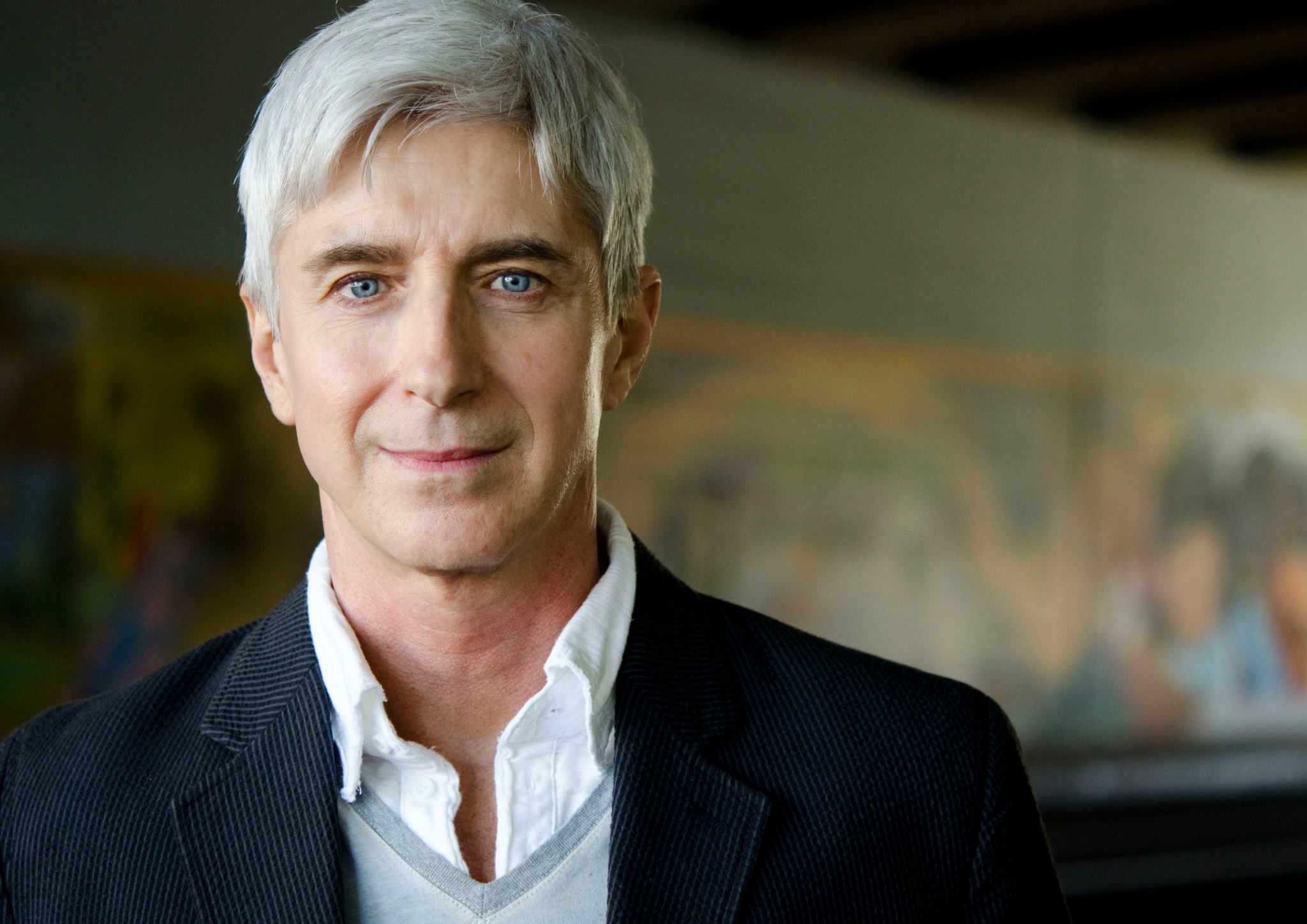 His last project will be the upcoming comedy film Sallywood, in which he stars with Sally Kirkland, Keith Carradine and Jennifer Tilly. The film is currently under post-production.

Lenny Van Dohlen continued to work at regional theatres in the country over the years. He worked as an actor in Asian Shade, Twister, The Team, Richard Greenberg’s Vanishing Act, and The Maderati in New York.

He also performed in Caryl Churchill’s Cloud 9, directed by Tommy Tune for nine months before moving on to The Roundabout Theater’s staging of Desire Under the Elms, opposite Kathy Baker.