Triathlete Tsudoi Miyazaki Dies After Being Hit By A Car

In a tragic turn of events, Japanese triathlete Tsudoi Miyazaki has died after being hit by a car when she was training on her bike. She was only 25 years old.

The accident took place near Orléans in France, where Miyazaki was staying for a triathlon training camp at an overseas base. Continue reading to know more about the unfortunate death of the triathlete.

Miyazaki was riding her bike for training in the town of Orléans in France. She was hit by a car and, unfortunately, did not survive the accident. French police have started investigating the case, but any information about the incident has not been released yet. Japan Triathlon Union has also dispatched additional resources to help the French police with their investigation.

The news of the triathlete’s demise was confirmed by Japan Triathlon Union, which also offered condolences to her family and friends by releasing an official statement. The statement read, “It is with deep sorrow that the Japan Triathlon Union can confirm that Japanese triathlete Tsudoi Miyazaki, 25 years old, died yesterday, July 27, in France when she was hit by a vehicle during a bike training near Orléans.”

“Ms. Miyazaki was on an individual training camp at a triathlon overseas base in France, after she competed at the Pontevedra World Cup last weekend. World Triathlon and the Japan Triathlon Union want to offer our deepest condolences to Ms. Miyazaki family, friends, coaches and teammates. The thoughts of all the Triathlon Family are with you all in these terrible times,” the statement further read.

“Regarding the circumstances of the accident, local authorities are investigating and our local staff members are working through this tragedy. JTU has immediately dispatched staff members to France to join the training base staff to take care of the situation,” they continued

Miyazaki won the Japan U23 Triathlon Championships in 2019 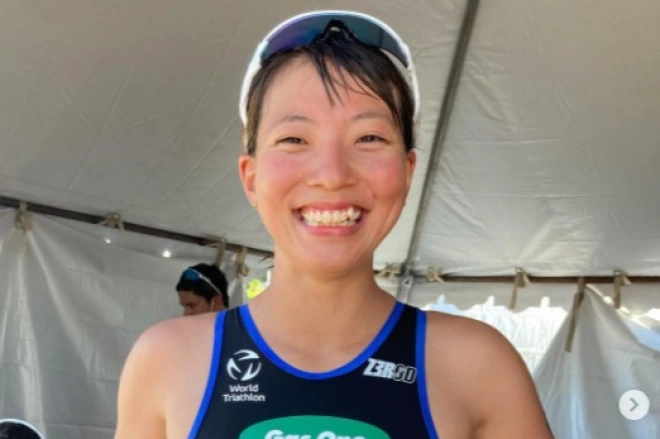 Tsudoi Miyazaki was an aspiring Olympian. She started her athletic career in college and went on to win the Japan U23 Triathlon Championships in 2019. Japan Triathlon Union also talked about her career in their statement.

“Ms. Miyazaki was born in Toyama City, Toyama Prefecture, Japan. She started triathlon in college, won the Japan U23 Triathlon Championships in 2019, and was expected to grow into a leading, high-performing triathlete in the future, aiming to win medals at the 2024 Paris Olympics and the 2028 Los Angeles Olympics,” the statement read.

The Triathlete Recently Competed in the Pontevedra World Cup 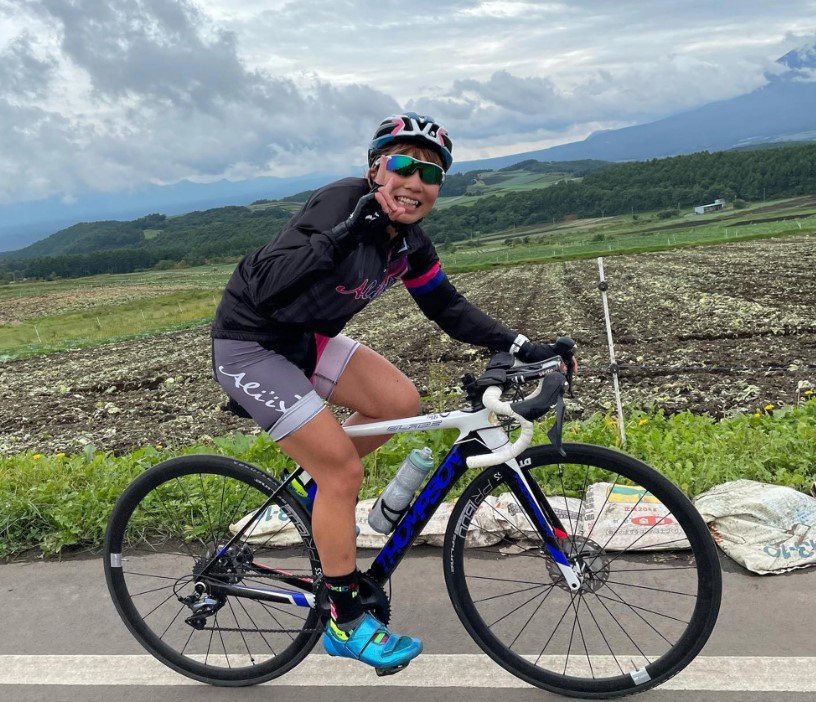 Just some days back, Miyazaki competed in the Pontevedra World Cup in Spain. She finished 50th in the competition and posted images from the event on her Instagram. In the caption, she had talked about how she has not reached her full potential yet.

“I haven’t reached a good level yet! That is an honest impression. It was a good experience and I hope it doesn’t end, and I’m going to use what I feel next. Thank you from the bottom of my heart for giving me the challenge. Thank you for your encouragement.

Our deepest condolences to the family of the deceased triathlete. For more news and updates, keep watching this space.