Trey Songz has turned himself in to the New York Police Department on the charges of allegedly punching two people. The rapper was accused of punching a woman and a man in a bowling alley back in October.

Songz, whose real name is Tremaine Aldon Neverson, had earlier denied the allegations during the investigation of the incident last month. The 38 year old is already facing a number of legal troubles and sexual assault charges. 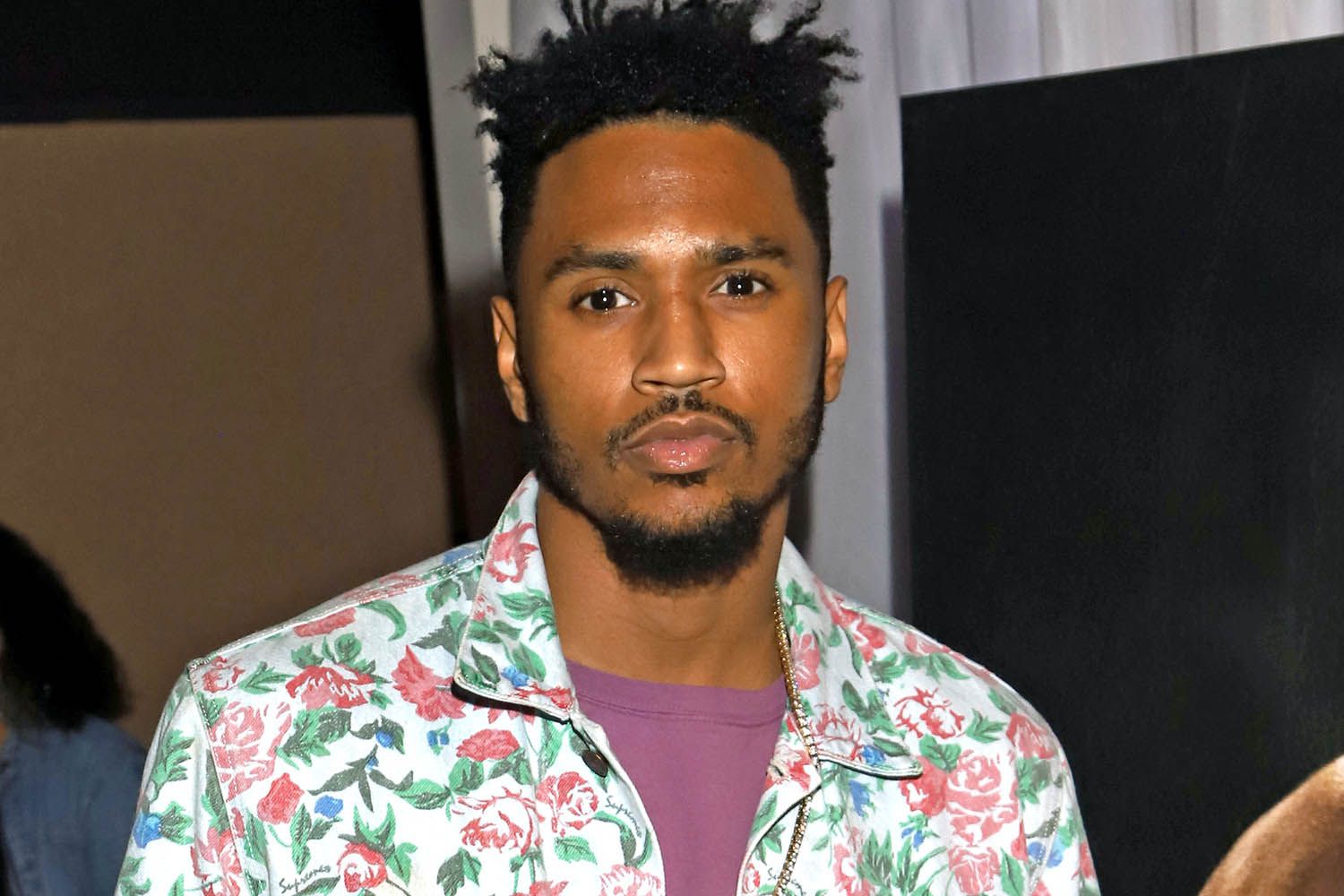 The Slow Motion singer allegedly punched an unidentified woman from New York at a public bowling alley in late October 2022. The woman stated that Neverson punched her in the face repeatedly and dragged her by her hair. She was taken to the hospital and was treated for minor injuries. However, it was not revealed what led to the rapper’s violent behavior.

Another victim, a man, also alleged that Songz punched him in the eye but refused medical treatment. The police then arrested the rapper in November. He was given a desk treatment and later released. At the time, he claimed that he was innocent. 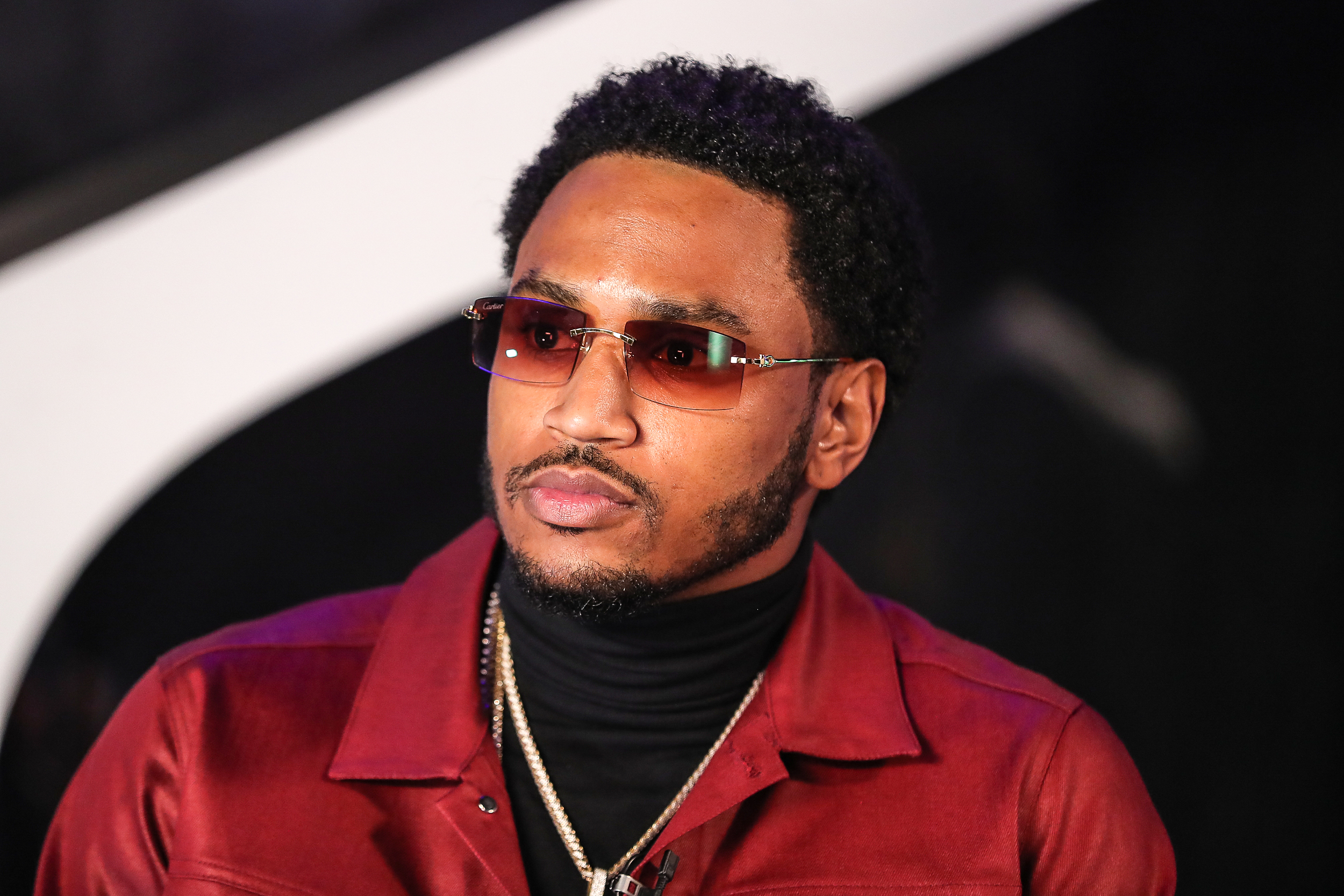 Mitch Schuster, Songz’s attorney, has now released a statement about the incident and said, “We have been proactively communicating with NY law enforcement, the DA, and all those involved. While we will respectfully and proactively work through all the appropriate channels, we are confident that Trey will be fully cleared of any wrong doing.”

The Rapper has a Long History of Legal Troubles

Songz has been arrested multiple times in the recent past for his violent behavior. In 2021, he was taken into custody in Kansas City for trespassing and assaulting a police officer. In 2016, he was booked for assaulting another cop after a performance in Detroit. 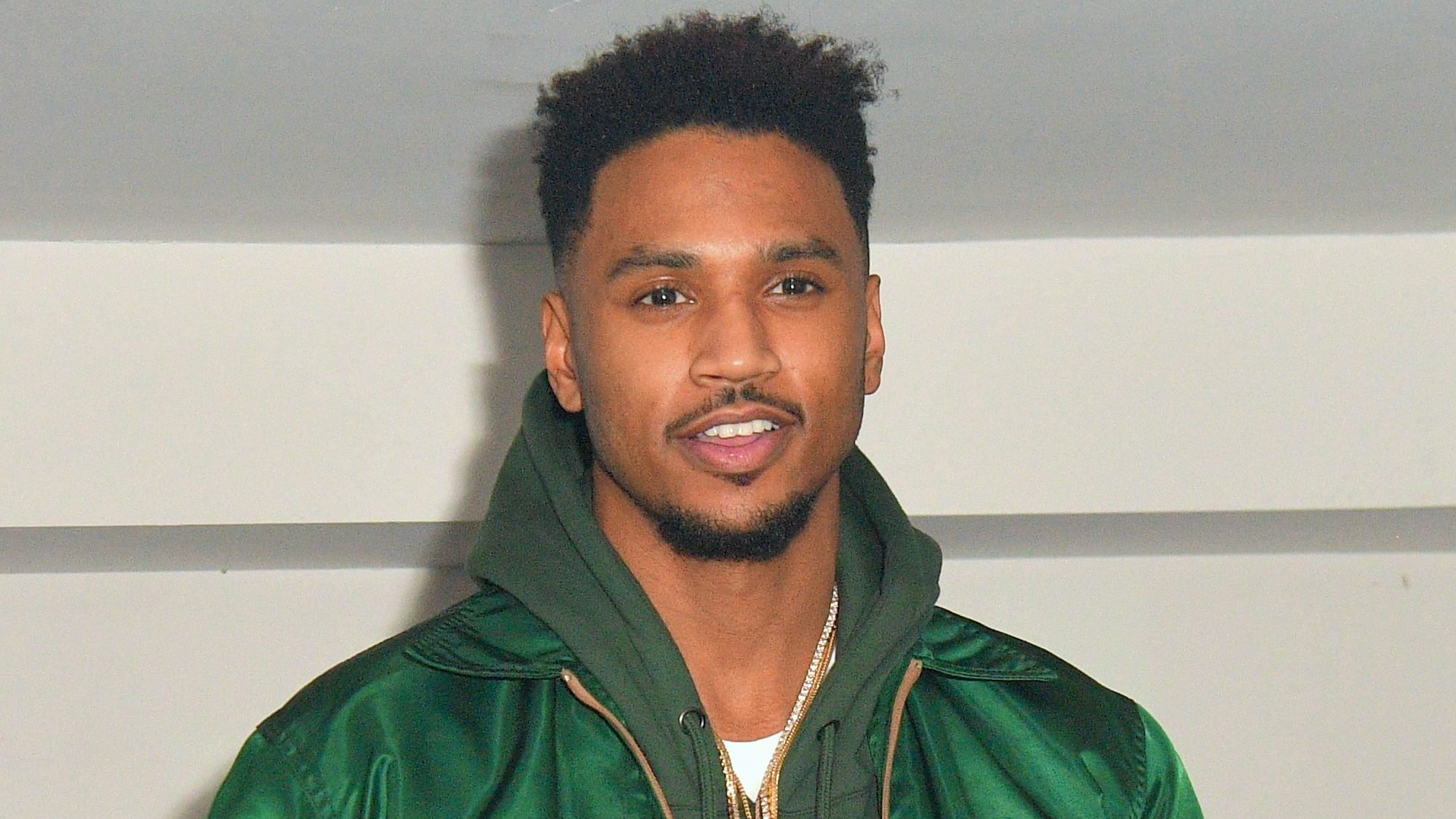 In September this year, 50 Cent revealed that Songz displayed inappropriate behavior during Tycoon Houston Weekend in August and was banned from performing at future events. “Last TYCOON he crashed a Wraith, this TYCOON he was acting crazy, wanting to fight and shit over the girls,” 50 Cent said.

He added, “He broke some shit up in his room. Nah tell @treysongz he can’t come. Smh.” Actor Sarunas Jackson also called out Songz for intimidating women in March this year. Jackson said, “I seen this one, Trey, Trey Songz, bi*** a** ni**a, try to press women, you know what I’m saying?” 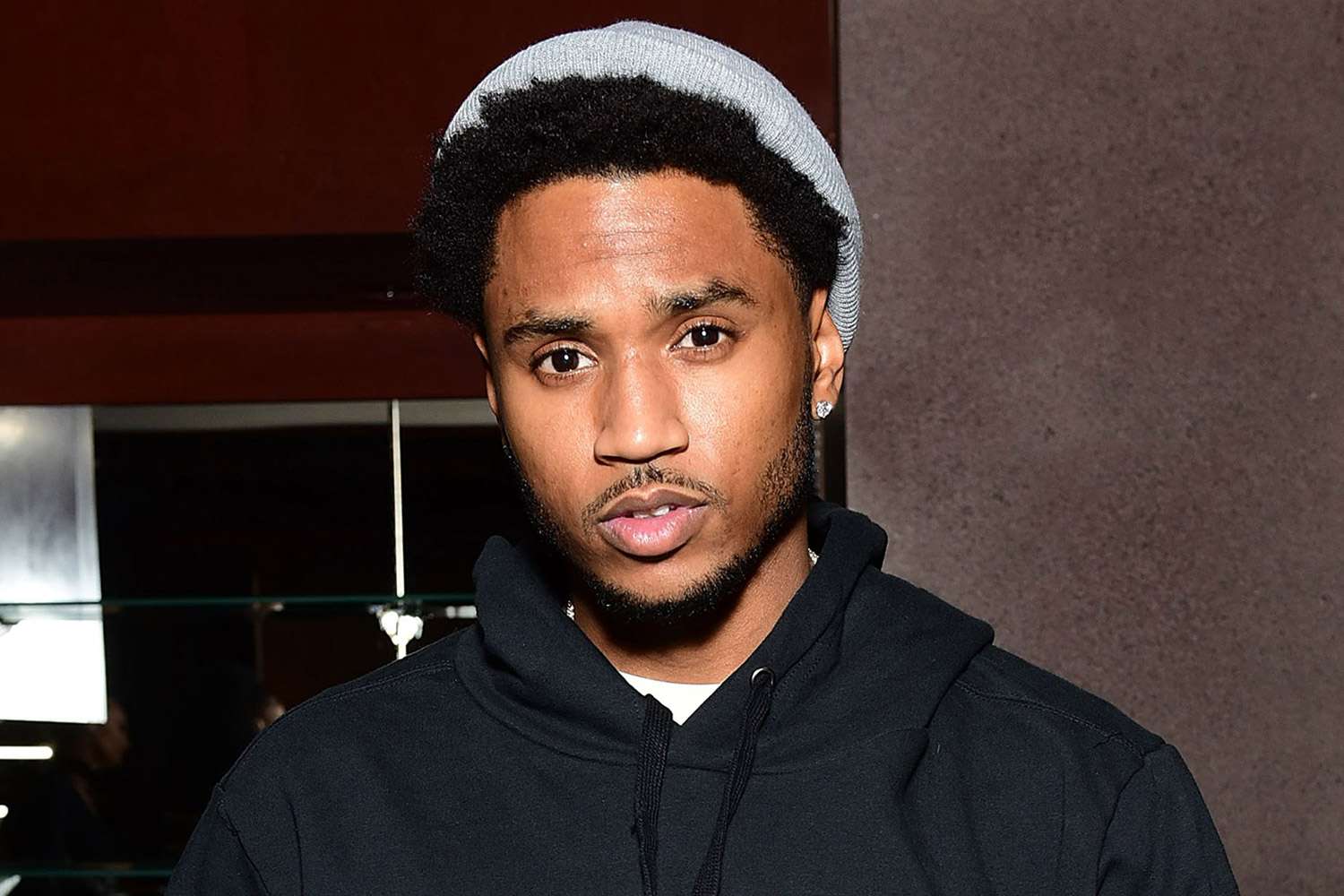 “But then turn down a fade when a n***a came up to him for the fade, turned it down. I’m not cool with n****s like that,” he added. The rapper has also been accused of sexual misconduct by multiple women. In 2018, a woman filed a lawsuit against Songz for sexually assaulting her at a nightclub in Miami.

She was seeking damages of $10 million. In December 2021, a woman named Dylan Gonzalez tweeted, “Trey Songz Is A Rapist.” She later released a statement claiming that she was assaulted by the rapper in Las Vegas. In February 2022, another woman alleged that Songz had raped her in March 2016.