The 37-year-old American singer Trey Songz got more allegations than hits. Well, for now, he has cleared his name from a sexual investigation case in Las Vegas as confirmed by The Las Vegas Metro Police Department.

The LVMPD confirmed yesterday that Tremaine Neverson, who goes by the stage name Trey Songz has come out clear in the November incident. The Soul Train Music Award winner has successfully dodged this investigation. Read on to know about his charges. The “Can’t Help but Wait” star was accused of misconduct on his 37th Birthday on November 28, 2021. Trey was accused of bringing a group of women back to his room at The Cosmopolitan. The complainant claimed that this was the time went things went South.

A spokesperson from the Las Vegas Metropolitan Police Department  narrated that they received “a report of a sexual assault incident that occurred at a hotel in the 3700 block of South Las Vegas Boulevard.”

This is the fifth sexual assault case against the rapper. However, Trey has cleared his name from the November incident as the investigation is complete. The LVMPD released a statement that reads as under:

“The LVMPD has investigated the sexual assault allegations against Tremaine Neverson and determined that no criminal charges will be filed. If any new evidence comes to light, the case will be reopened for further investigation.”

A word from the Attorneys

Trey’s attorneys David Chesnoff and Richard Schonfeld thanked LVMPD for their professional police work and stated that Trey can now go back to entertaining his fans. Here is what they said:

“We are grateful to the LVMPD for the professional police work done and their thorough investigation, which included findings of inconsistency in witness testimony and insufficient evidence. We are pleased that Trey can now return to what he does best, entertaining.”

$20 million lawsuit and others

Trey Songz has reportedly been accused of rape in a new lawsuit, adding to a long list of sexual and physical assault allegations https://t.co/TT2xvbQkFP

The “Heart Attack” singer has several lawsuits pending, including a rape charge wherein the accuser has claimed $20 million as damages. Two months back she accused Trey of rape stating that the singer anally raped her in March 2016. Have a look at some of the reactions to his sexual assault charges.

I remember when KeKe Palmer did this interview about Trey Songz a year or two ago. pic.twitter.com/oJ8lheHUj1

I hope Trey Songz gets what he deserves. Disappointing it’s taken this many allegations to get people to pay even some attention.

Do y’all understand how many women have been OPEN about Trey Songz being a rapist at this point? Too many. One is too many. Dude belongs in a cell.

In December 2021, Dylan Gonzalez, a former member of the University of Las Vegas women’s basketball team, tweeted: “Trey Songz is a rapist. in 2022, she released a statement accusing of raping her at a well-known hotel in the sincity. 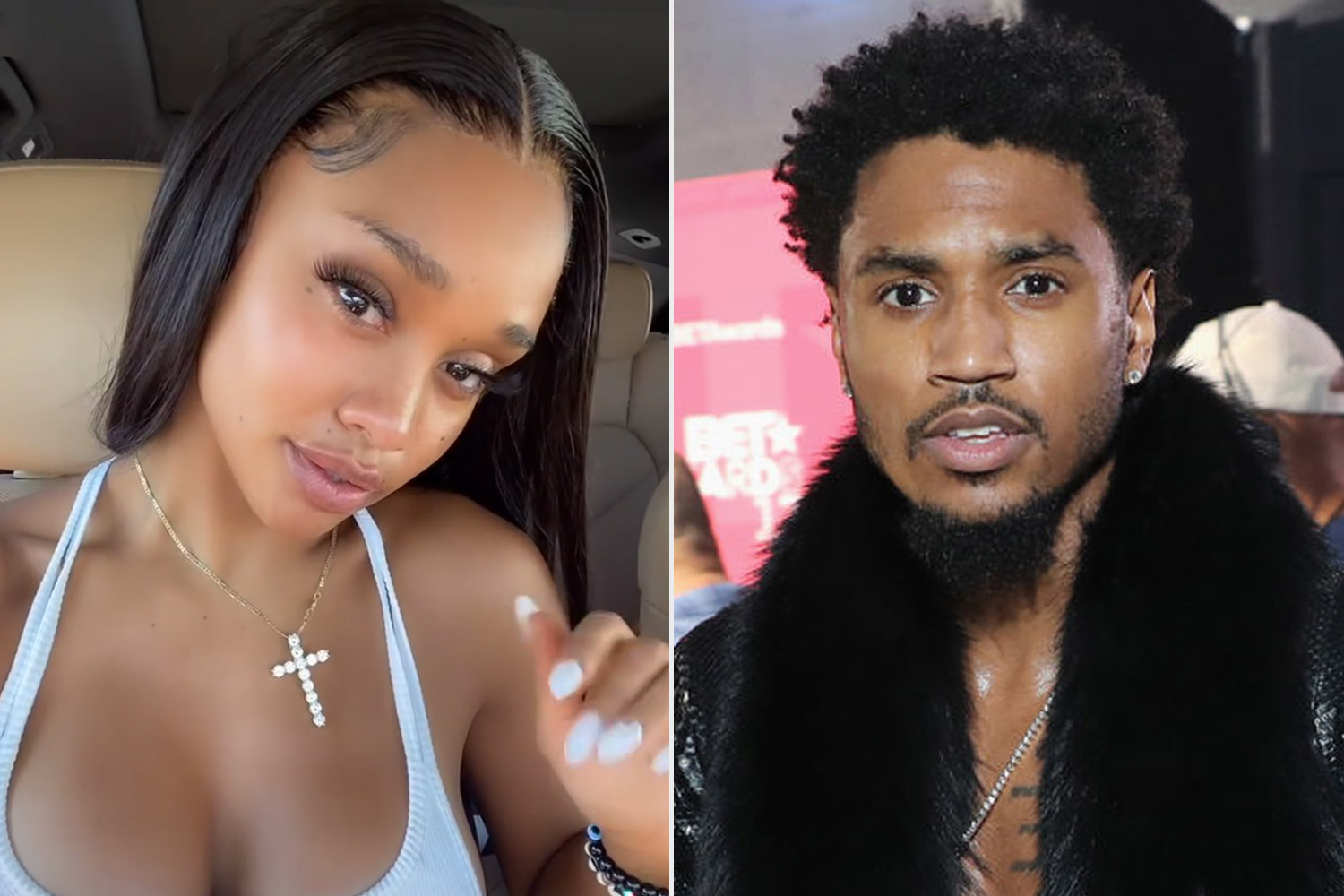 Gonzalez also stated that the said incident left her with long-suppressed horror and unbearable PTSD. She said, “I want to send my love, strength, and hope to all who are victims of sexual assault and its fatal nature. You are not alone.”

I believe her . This aint the first accusation he had https://t.co/1o60Ty4vMl

However, regarding this $20 million lawsuit, Trey’s rep stated that the allegations in this complaint are false and it is a shame for genuine victims of sexual assault. He also stated on behalf of Songz that he looks forward to having the facts fully aired.

Moreover, an attorney who drafted the suit was accused of paying this woman for giving a false statement. It was revealed that the same attorney filed this suit on behalf of an anonymous client. What do you think about these allegations? Shoot your thoughts.