Travis Scott’s Cactus Jack Foundation has awarded $1 million in scholarship aid to 100 graduating seniors from 38 Historically Black Colleges and Universities (HBCUs). The donation will help the recipients graduate in 2022 and ensure that they aren’t hit by any last-minute financial hurdle. Read on to know more. 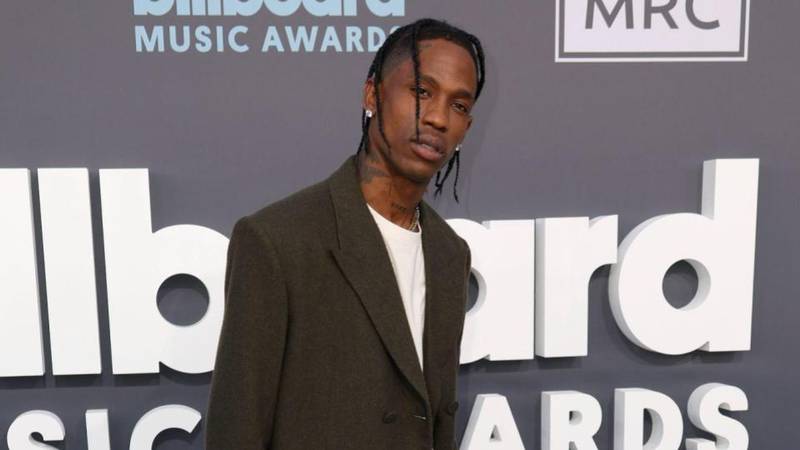 The Latin Grammy Award winner Jacques Bermon Webster II, who goes by the stage name Travis Scott has become the saviour of several black students who finished their final semester with at least a 3.5 GPA. Now, they’d be able to graduate.

Travis Scott’s Cactus Jack Foundation has awarded $1 million in scholarships to 100 students at HBCUs who are on track to graduate in the Class of 2022. The “Sicko Mode” rapper released a press statement saying:

“Excellence abounds in every Black household, but too often opportunity does not — and Black students are left behind or counted out, so that’s what my family and I set out to change. We congratulate all 100 scholarship recipients this year. I know we will see great things from them — and we are already looking forward to increasing our work next year.”

The foundation aims to help these 100 recipients to reach “the finish line, diploma in hand.” According to the news release, “this is the second year that Scott has supported HBCUs and represents a tenfold increase.” 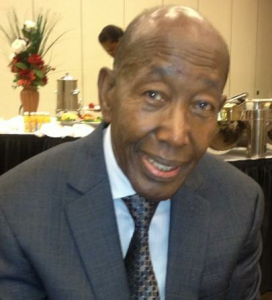 Travis Scott’s Waymor Webster Scholarship Fund offered each student from the class of 2022 a scholarship amount of $10,000. The deadline for availing of the said scholarship was set at May 5th, 2022, Eligibility requirements were as under: 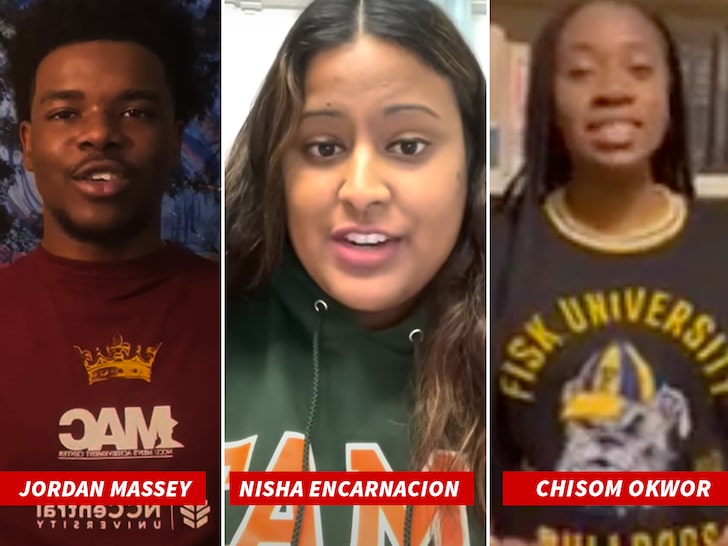 FYI, Waymon Webster was an educator who also graduated from an HBCU, Prairie View A&M University. Interestingly, Webster is also the “Goosebumps” star’s grandfather. The scholarships were awarded to seniors “who have received academic excellence (averaging 3.5 or higher GPA) but have faced the all-too-common last-minute challenge of financial adversity in the second semester of their senior year.”

About the Cactus Jack Foundation

Travis Scott established the Cactus Jack Foundation in November 2020, to assist Houston youth with education expenses and creative endeavours. In December 2021, the foundation gave out thousands of toys to the children of Houston.

Yesterday, Scott announced that he would give away $1 million in scholarships to 100 HBCU college students from the graduating class of 2022 through the Cactus Jack Foundation. The rapper has done it! Students who received this scholarship include names like Jordan Massey, Nisha Encarnacion and Chisom Okwor.

Scott was hit by a major controversy during the Astroworld Festival last year when at least 10 people died and hundreds were injured in a crowd crush moving toward the stage during Scott’s performance in Houston, Texas.

In the video footage of the incident, Scott continued to perform despite chants from the crowd pleading for him to stop. On the other hand, Scott encouraged people to “get wild” and “crazy”. Victims who were killed ranged from 9 to 27 years. In the aftermath of the incident, news outlets highlighted Scott’s history of dangerous disregard for audience safety.

Well, now he is making some mends. The scholarship will help several black students to overcome their financial hurdles and finish their graduation. The step is going to put smiles on the faces of so many families! What do you think?