Not long ago, the celebrity chef and restaurateur Justin Sutherland got severely injured after he fell out of a boat into its propeller. Never in his wildest dreams, Justin would have thought that a fun outing would end up like this.

The Iron Chef America winner was out and about with his friends when the whole incident unraveled. Continue reading further to catch deep insights about the boating accident. 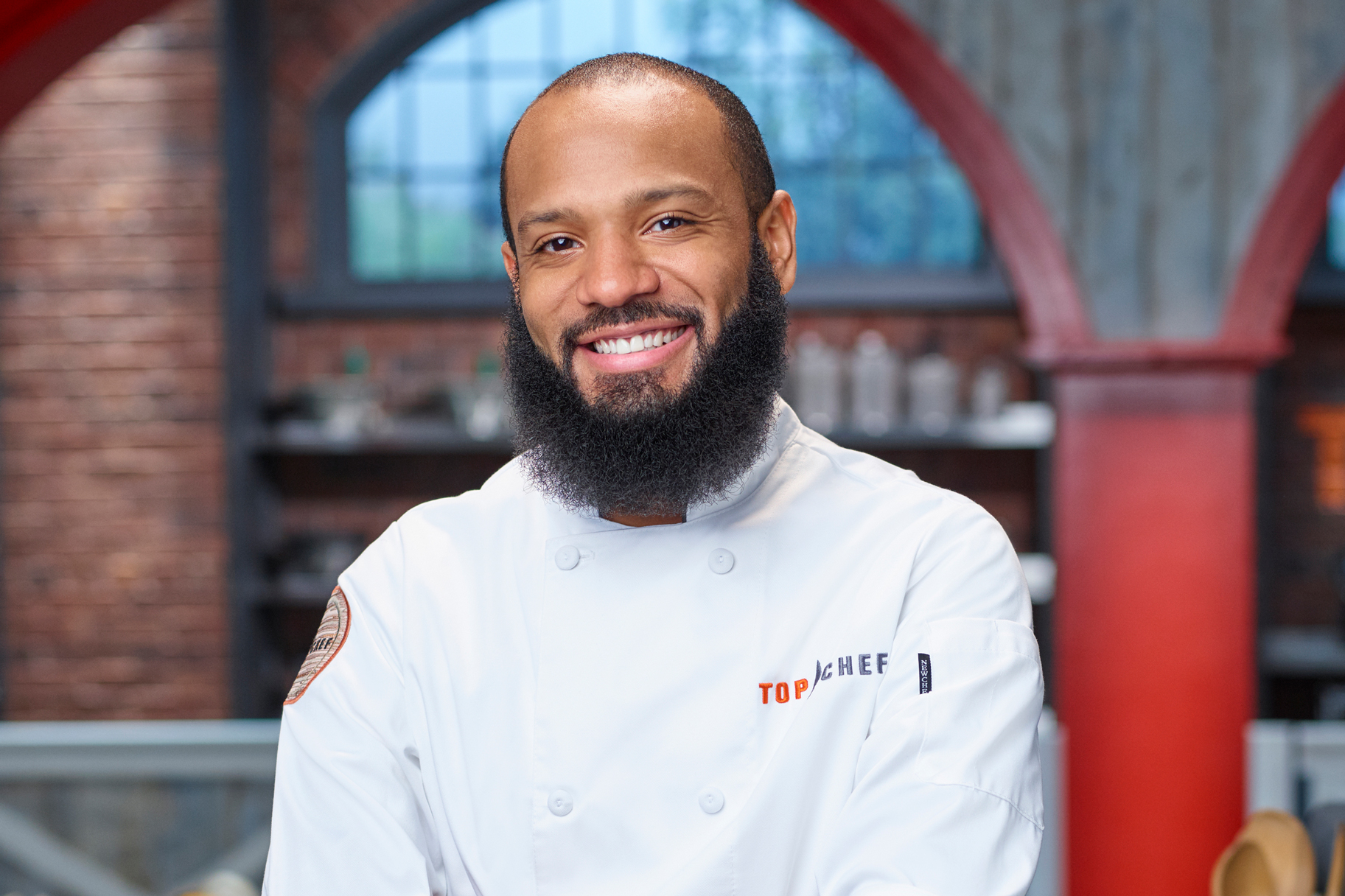 Justin Sutherland was severely injured in a boating accident

On Sunday, the former Top Chef contestant was out with his group of friends in Minnesota when he fell into the water while trying to retrieve his captain’s hat.

His friend Beth Gillies set up a GoFundMe account for him, that explained the details of the boating accident. The statement read, “While piloting his boat, Justin’s hat blew off. He tried to grab it, hit a wave, and was knocked off the boat. He fell into the water near the motor, and the propeller did a number on his head and left arm.” 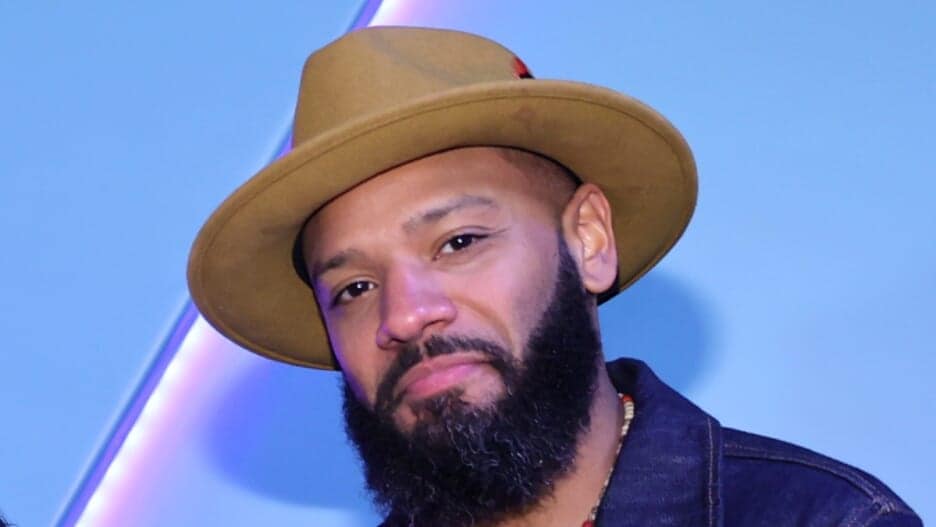 The statement went on, “In addition to his broken bones, he sustained many lacerations, but with plastic surgery, they will become a reminder of his survival story. The great news is, he is going to be fine. With some time, he will possibly be better than fine. He is adding more character to the face we know and love, and the most important news, his beard is intact.”

As per the reports, post the accident, Justin was left with a severely broken jaw and a broken arm. It has been reported that he did not suffer any nerve damage and he has already undergone a few surgeries for the injuries incurred.

The money that will be raised on the crowdfunding site will cover the ever-increasing medical bills of the chef. Justin did not have health insurance. As of now, they are planning to raise $500,000. 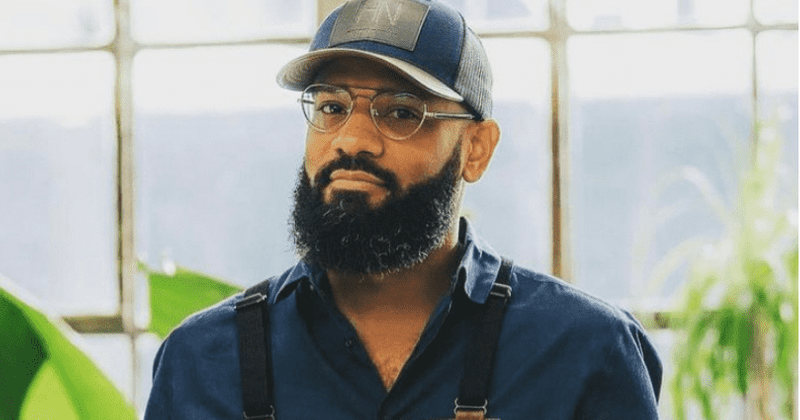 The statement continued, “If this lofty goal amount is exceeded and his medical bills are fully paid, please know that Justin and his family are committed to donating the excess amount to the many charities and causes near and dear to their hearts.” Up until now, they have been able to raise just over $74,000.

When was the news of Justin’s boating accident announced?

The news of Sutherland’s boating accident was first revealed on his official Instagram handle. Then, the statement assured the fans that, “He is recovering and in good spirits.
At this time his family asks for privacy, but please send him positive thoughts and prayers.”

Justin garnered the attention of the viewers when he participated in the Season 16 of Top Chef in 2019. Later on, he also competed and won Iron Chef America in 2018. 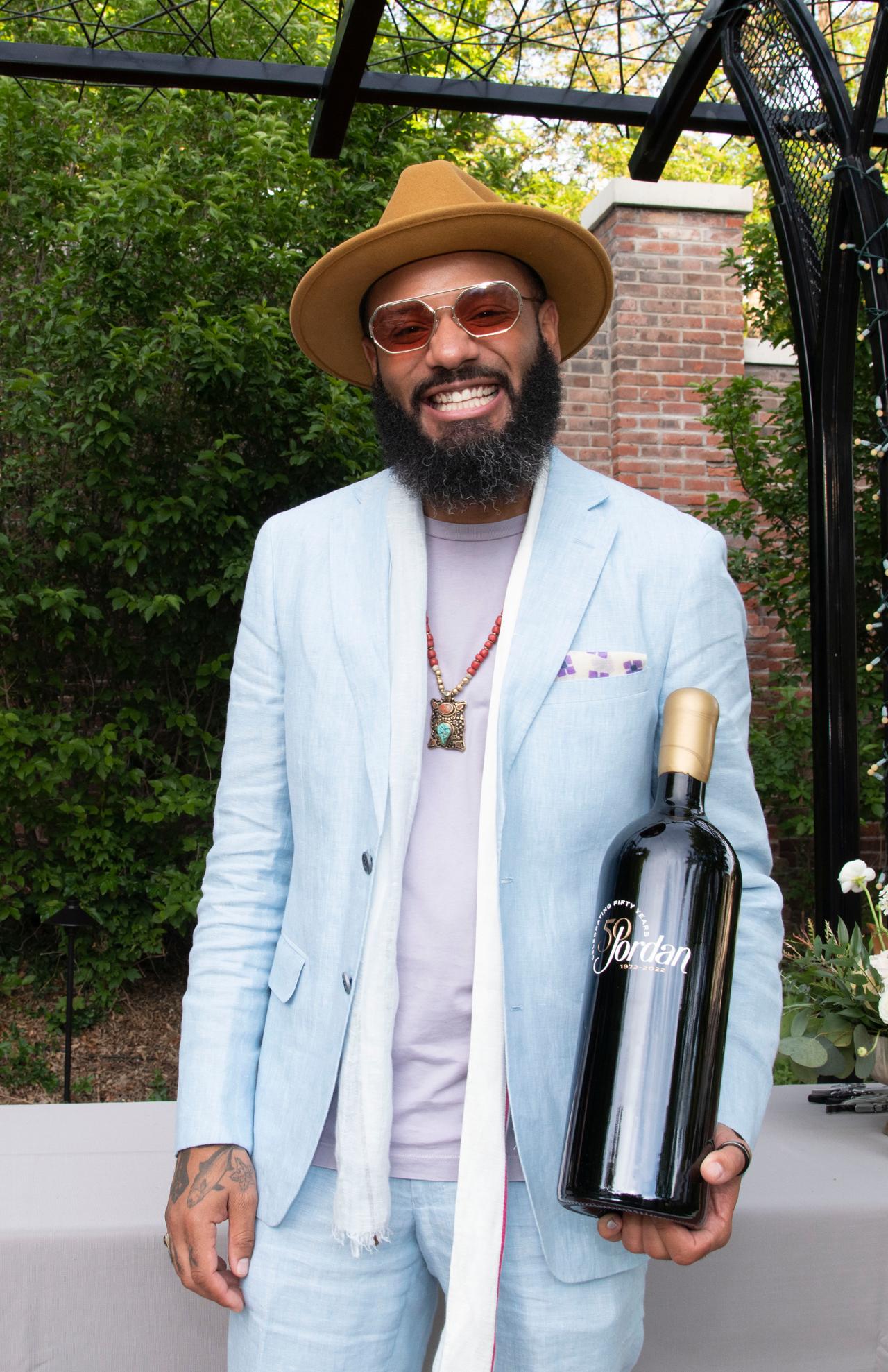 We wish Justin Sutherland a speedy recovery. We are pretty sure he will be fit as a fiddle soon. You can drop your best wishes for the celebrity chef in the comments section below. Don’t forget to stay tuned with us for the latest updates from the world of showbiz.