Tokyo Olympics: Finally, Tokyo Olympics will start from tomorrow onwards i.e. July 23rd which was delayed for almost twelve months due to the Coronavirus pandemic.

India will be sending a strong contingent of 228 members which includes athletes, coaches, officials, and support staff members this time who will participate in 18 different sporting events at the Tokyo Olympics 2021. Indians across the globe will be excited to see how many medals India will win this year. 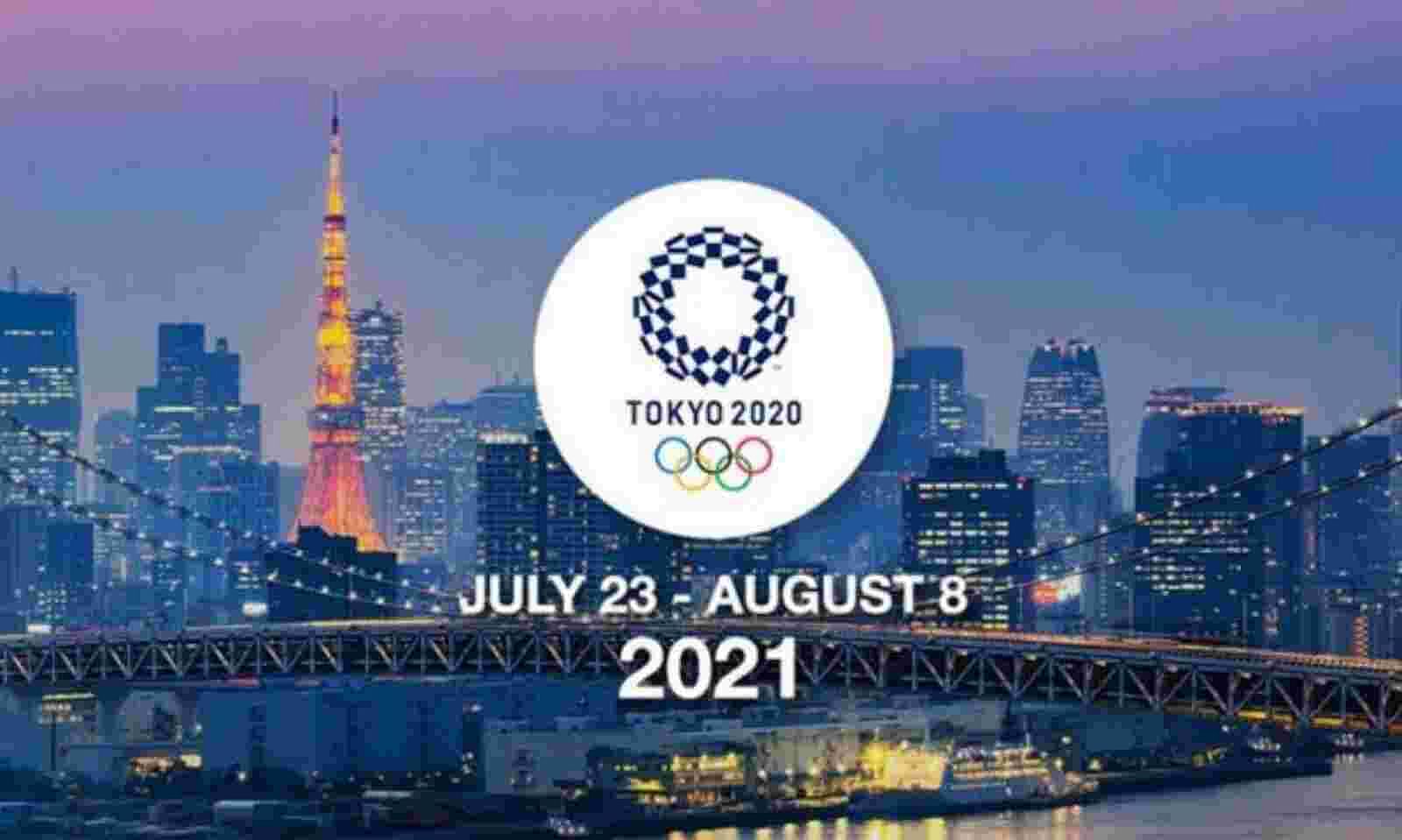 There will be 127 Indian athletes who will be participating in Tokyo Olympics 2020. 3×3 basketball, freestyle BMX, and Madison cycling are the three new sporting events that have been introduced this year. Even though the Olympics have been rescheduled to 2021 the event is still called Tokyo 2020 for marketing and branding purposes. 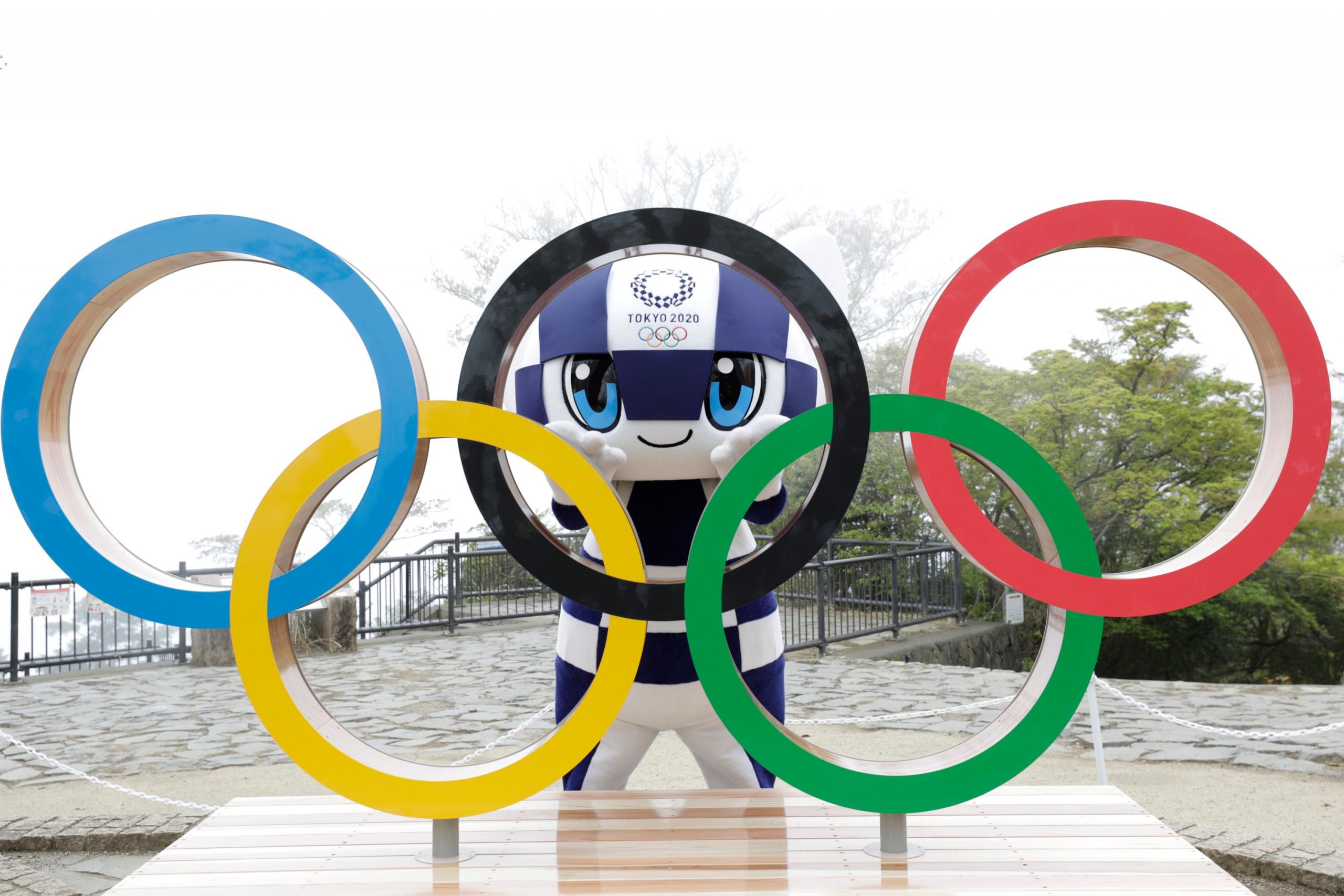 Approximately 11,000 athletes representing 206 countries will participate in 33 sports in Tokyo Olympics 2020. There is no clarity yet over the number of VIPs who can attend the opening ceremony as the risk of Covid-19 is still there. Katsunobu Kato, Chief Cabinet Secretary of the Japanese government, said,” The decision to limit the number of attendees during the opening ceremony at the National Stadium was taken in view of the organizers’ efforts to control the raging COVID-19 pandemic”.

It is anticipated that many world leaders like US first lady Jill Biden, French President Emmanuel Macron, Mongolian Prime Minister Luvsannamsrai Oyun-Erdene, and other dignitaries who have earlier promised to mark their presence in the opening ceremony will be there tomorrow. The opening ceremony will start at 8 PM Local time. 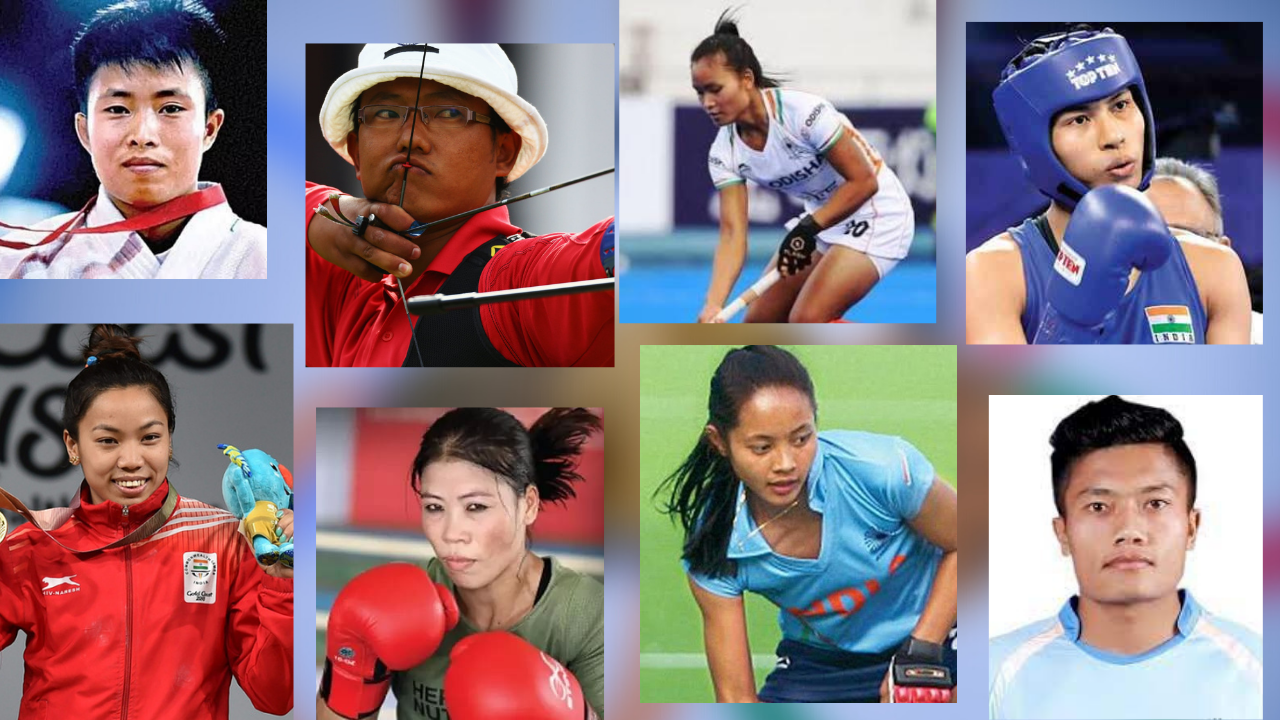 Below four Indian sailors have already reached Tokyo post completion of their training in Europe.

Please find below the list of Indian athletes and their respective coaches who are qualified for the Olympics in Tokyo:

Three men’s teams will also compete as a team at Tokyo 2020. 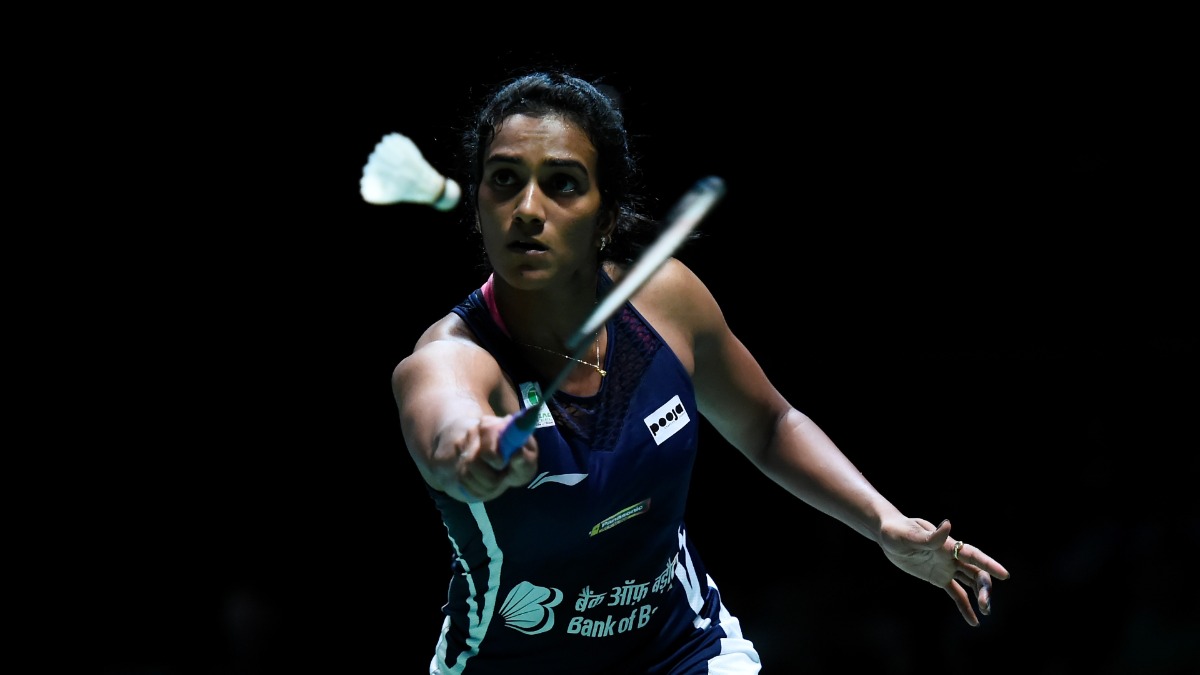 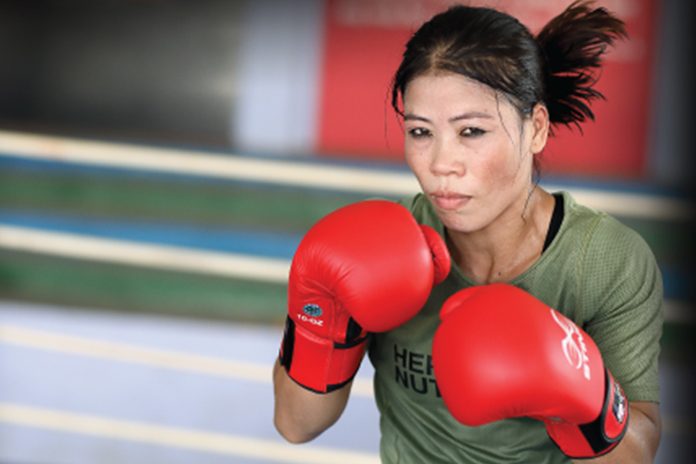 Fouaad Mirza  – In the last 20 years, he is the first Indian equestrian to make it to the Olympics.

Bhavani Devi – She is the first fencer from India who will participate in the Fencing sport at Olympics. 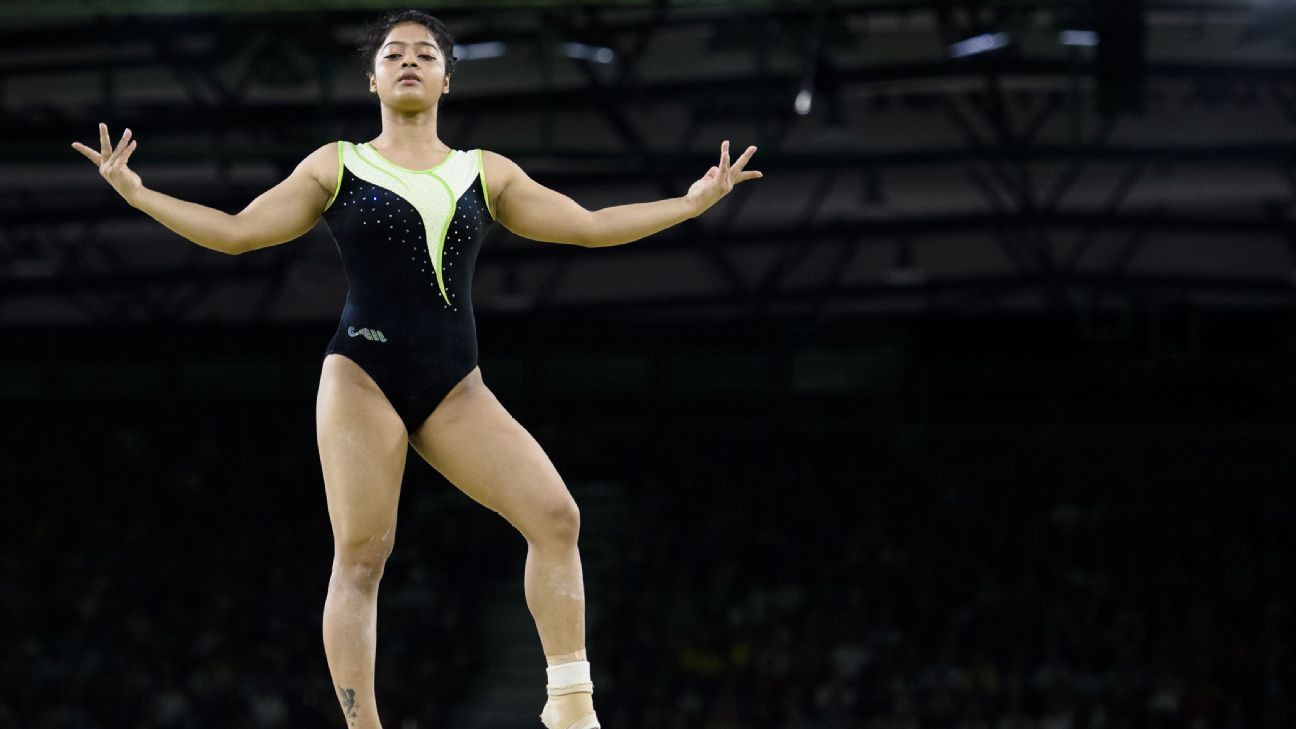 Pranati Nayak – She is the second woman gymnast from India to qualify for the Olympics. She is also the sole Indian gymnast to be competing in the Tokyo Olympics. 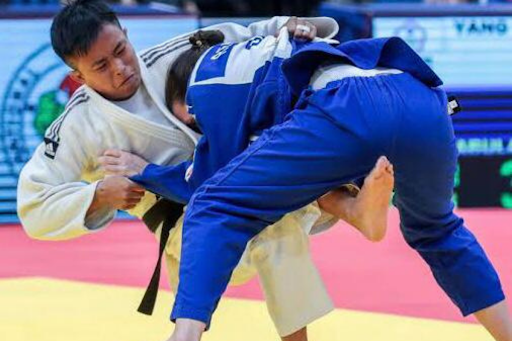 Sushila Devi Likmabam – She is the sole Judo athlete from India going to compete at the Tokyo Olympics.

India will compete in more than one sailing event for the first time in Tokyo Olympics 2020.

This is the largest Shooting contingent representing India in Olympics in Tokyo 2020.

Sharath Kamal and Manika Batra will be part of mixed doubles competing together at the Olympics post securing their place at the Asian qualifiers.

As few players withdrew their names, Sumit Nagal was nominated to the Tokyo Olympics 2021. Sania Mirza got qualified for Tokyo 2020 because of her protected ranking. 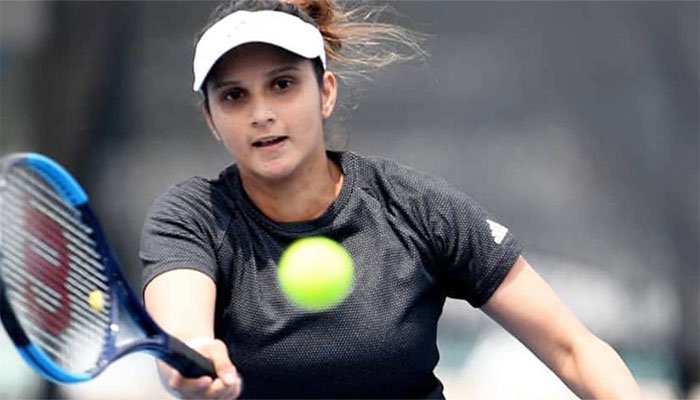 Mirabai Chanu – She is the only athlete representing India in weightlifting at Tokyo 2020. She is a former world champion and is currently ranked second in the world. She will participate in women’s 49kg weight division.

Doordarshan will also telecast live Tokyo Olympics 2021 both on its terrestrial network and Direct-to-Home (DTH) platform.

Stay connected for more live updates on the Tokyo Olympics!