Tim Feerick, the bassist for the rock band, Dance Gavin Dance has passed away. The reason for his death and his age are undisclosed for the time being. 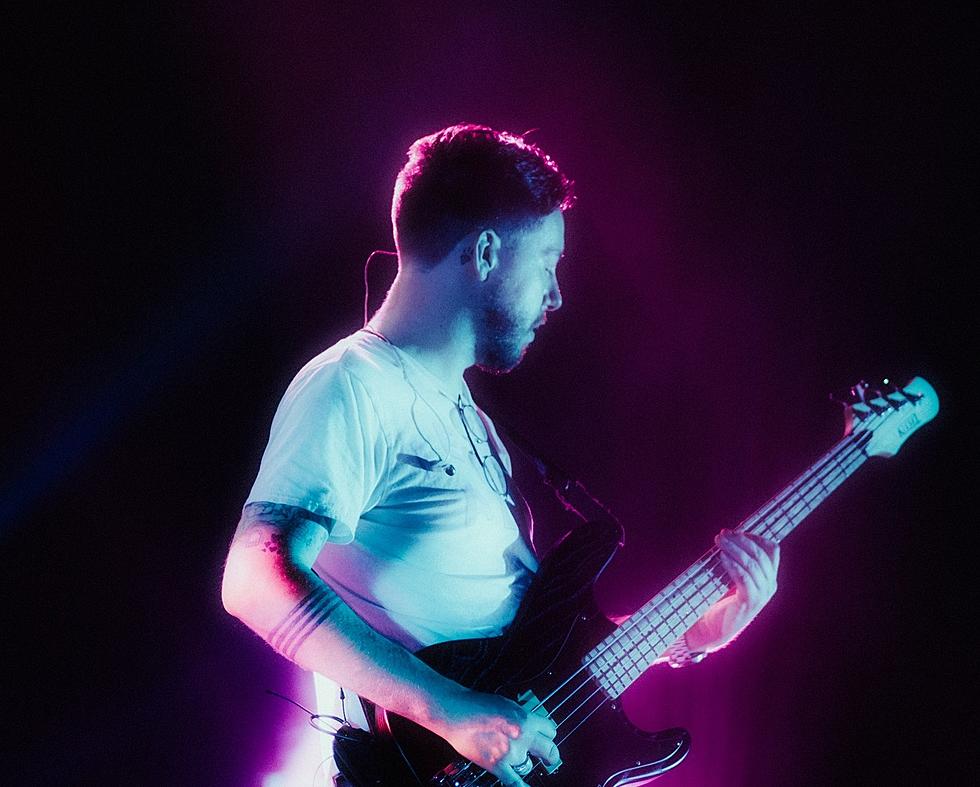 It is a sad day for the rock industry as we lose one more of the talented youth that made music that touched the souls of their listeners.

The band confirmed the news of Tim’s death through Instagram, posting their message to the fans and a photo of Tim playing the bass at one of the concerts.

The message read that the band was utterly devasted and would like fans to respect the privacy of Tim’s family. The cause of his death is still unknown.

Tim Feerick’s Career as a Bassist

Tim Feerick was the bassist for the punk rock band, Dance Gavin Dance. He joined the band in late 2011 after the previous bassist, Eric Lodge quit. 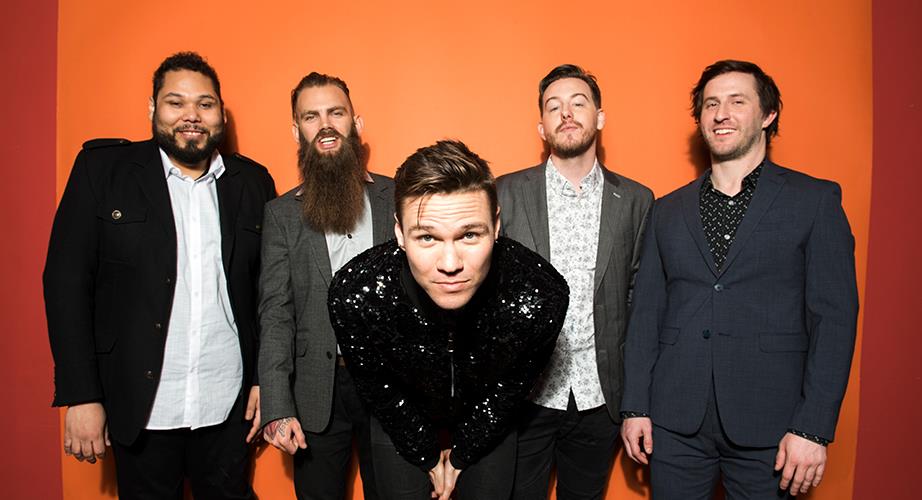 Here’s a video that the band released back in the day of Tim Feerick, as he performs one of his various bass lines from their countless albums. 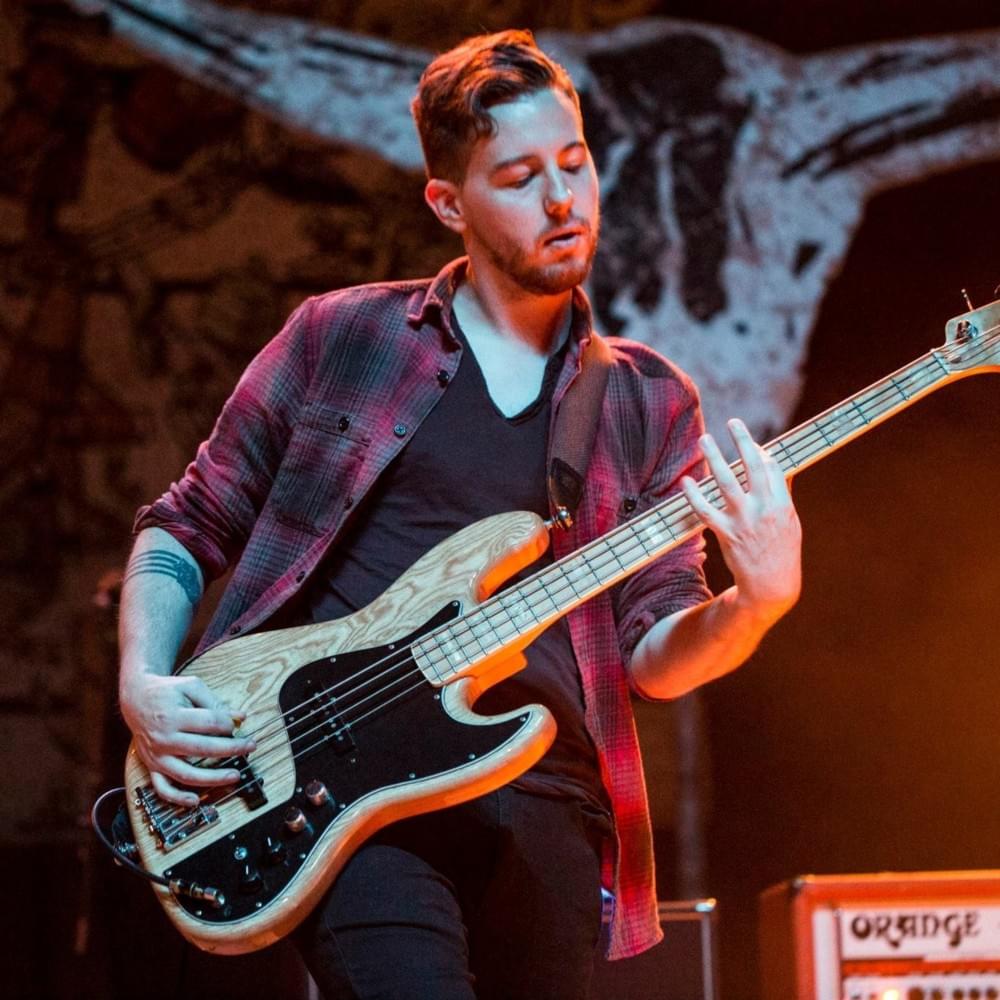 People have been chiming in with their condolences for Tim Feerick. A bright, talented and kind person, Tim’s death has made Twitter pour their heart out for the former bassist, extending their condolences to his family and friends.

The frontman and singer for the band, P.O.D. Sonny Sandoval tweeted just mins from the news breaking on social media, ‘Another tragedy for music’ as he added the link for the people to cherish Dance Gavin Dance music.

tim feerick. you were an angel of a person to talk to and always had an aura of light around you. you lived and breathed music and loved the craft. 💕

the last words i said to tim was “thank you” and i hope he knew that we all loved him so fucking much. pic.twitter.com/UsUkVEYp74

The head of the megafan account, DGDnews, shared his thoughts about the bassist, saying that his personality was like an angel and he loved the craft of music deeply with his heart. In their last talk, he told Tim Feerick thank you which rings true at this time as well.

RIP Tim Feerick. He was such a great bass player and he was one of the people who inspired me to pick a bass up myself. We’ll miss you Tim, thank you for all the good times. pic.twitter.com/wyaaGcB8fW

One fan chimed in, saying that the way Tim used to play the bass encouraged the artist in him to pick up bass as well. It is wonderful to see the impact that a person can have whether they may be in this world or not.

@TimFeerick was such a sweet human being. you will be so missed, bud. 🕊 pic.twitter.com/bVvo96xabH

Another fan tweeted about how a sweet and kind person Tim was, with a photo that she took with him at one of their shows.

In a crucial and heavy time, we just ask our readers to share their condolences with Tim’s friends and family and to respect their boundaries. In times like this, remembering the deceased person for the greatest things they achieved is the best way to grieve.

So we encourage you to listen to the albums and singles released by the band, Dance Gavin Dance as a form of grieving an amazing musician and his beloved work.

Murtaza Bharmal
A writer with creativity and who takes pleasure in reading. Loves playing with and around words.
RELATED ARTICLES
News