Till Death Do Us Part Star, Una Stubbs, Dies at 84 Due to Illness

What a sad day to hear Una Stubbs is no longer with us.

The ‘Sherlock’ star passed away at 84 because of a prolonged illness. She was a part of some of the very popular British shows within the timeline 1960s to 2010s.

Moreover, her fame came with Summer Holiday which was a 1963 movie by Cliff Richard. Soon later, she became a part of Till Death Do Us Part. Her career was flying high and she was a popular face in the entertainment world.

She took her last breath in her home, Edinburgh, which was where it belonged. It was her agent who confirmed the news of her death. Her family was with her when she passed away.

In a statement, they said, “Mum passed away quietly today with her family around her, in Edinburgh. We ask for privacy and understanding at this most difficult and sad of times.”

Her agent added – “We are desperately sad to have lost not only a wonderful actress, whose screen and stage career, spanning over 50 years, was so extraordinarily varied, from Till Death Us Do Part to Sherlock, as well as memorable performances in the West End, at the Old Vic, Donmar Warehouse, Sheffield Crucible and National Theatre, but also a wickedly funny, elegant, stylish, graceful, gracious and kind and constant friend.”

“She was also a highly respected and exhibited artist. We will miss her enormously and remember her always.” 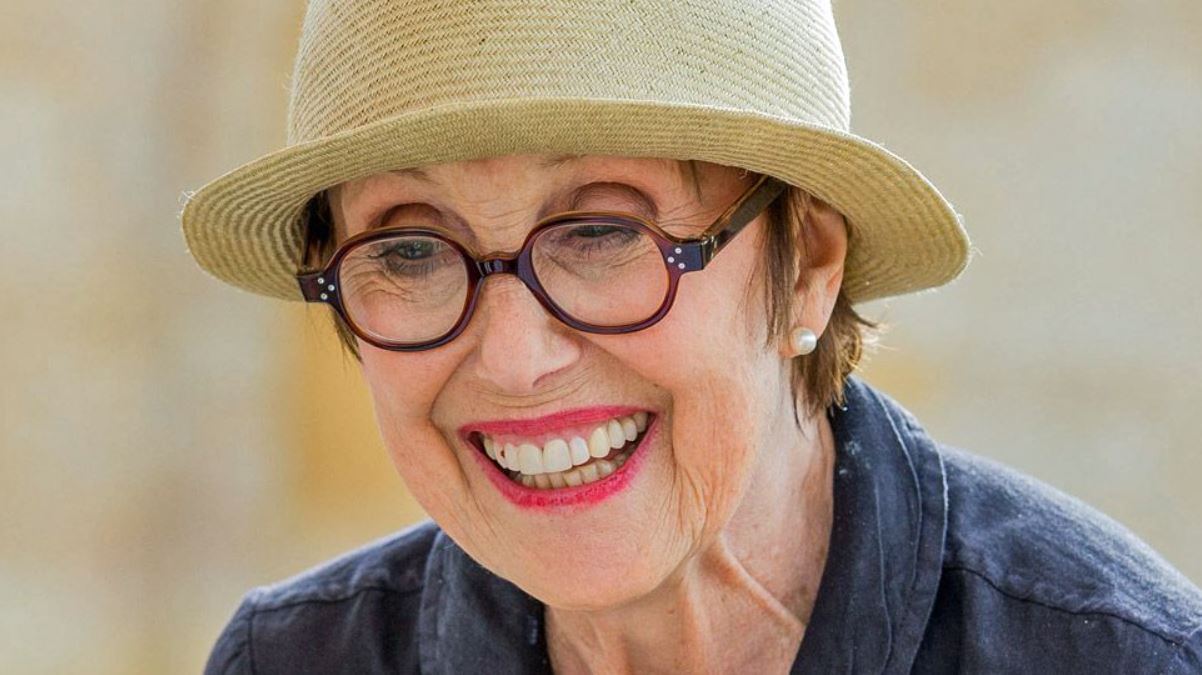 The news spread soon enough and there was also a confirmation that the actress was sick for quite some time now.

Stubbs, before starting her career as an actor, emerged as a talented dancer. This was even before she was in the showbiz industry.

She, during her childhood, grew in up her home countries and she was a lot into the household chorus. 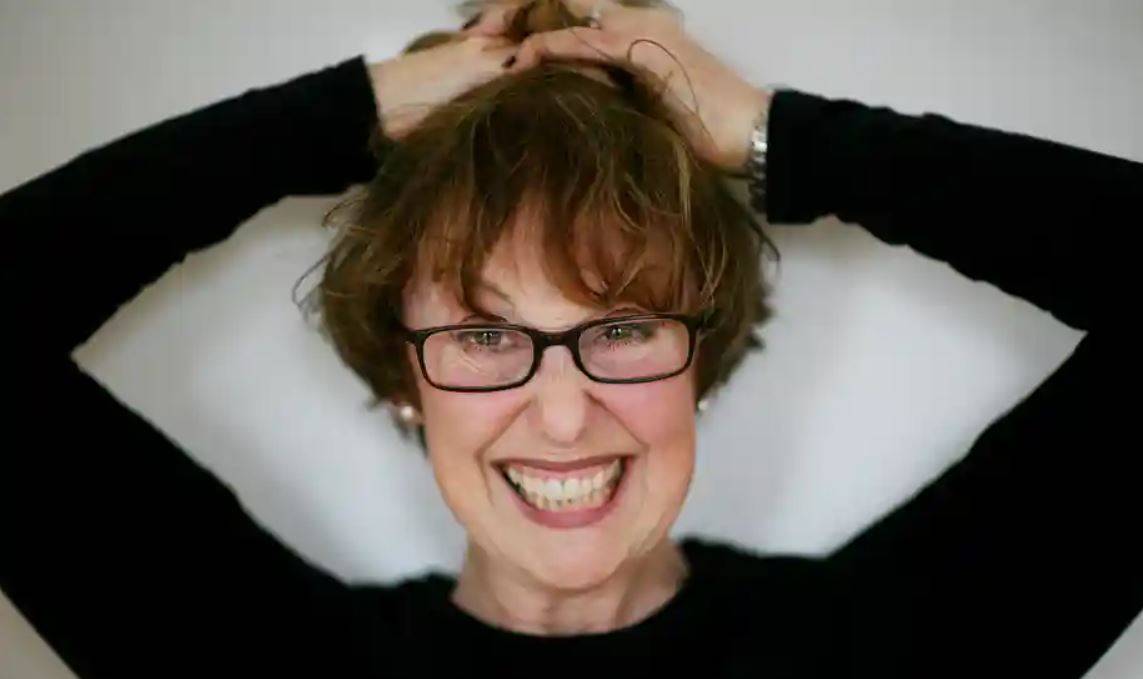 In 1965, Stubbs had a breakthrough in her career when she became a part of Till Death Do Us Part. It was more than a decade that she was a part of it.

Later on, she became a part of Worzel Gummidge, where she was the popular Aunt Sally. Stubbs was “Aunt Sally was like Hitler, really. Horrible woman.”

Stubbs was adorable, highly likable with her bubbly and smiling face. She had a versatile career all the while she lived.

Also, how could, we possibly miss out on the popular Mrs, Hudson from Sherlock. It was such a delight to see her on television as Mrs. Hudson. No one could do it better than her and Sherlock and Watson has the best landlady ever. 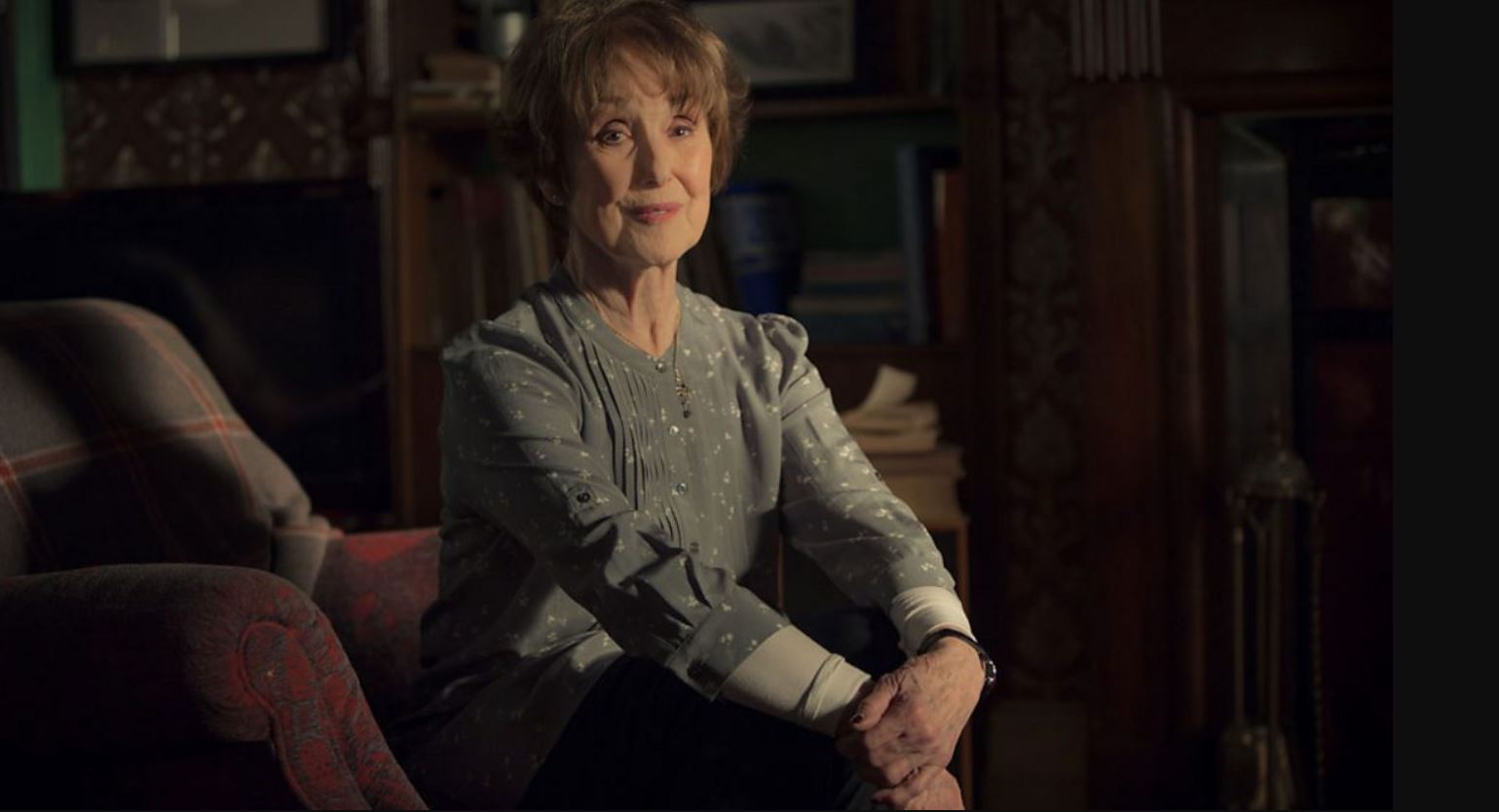 Mark Gatiss aka Watson paid his tribute – “It was one of the great joys of my life to work so closely with and to adore Una Stubbs. She was a wonderful, wonderful woman and a great and serenely graceful actor. Mischief was in her blood. We were so blessed that she became our imperishable Mrs Hudson. Goodbye, darling”

We will miss you, Mrs. Hudson and so will the world.