TikTok’s Beloved Grandma Holla Passes Away at 97, Cause of Death Revealed

TikTok’s beloved Grandma Holla has left for the heavenly abode. The fans cannot believe that Grandma Holla has died. She was a beautiful person who brought big smiles to the faces of the people with her TikTok videos.

Grandma Holla passed away at the age of 97. The unfortunate news of Grandma Holla’s death was confirmed by her family. Continue reading further to know the cause behind the demise of the social media personality. 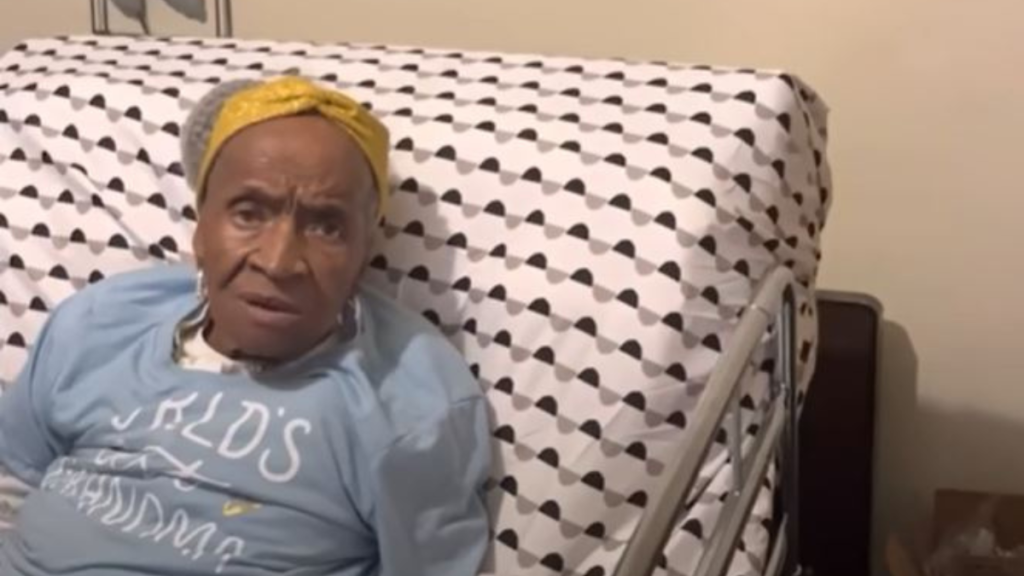 For those of you who are unaware, let us share with you, Grandma Holla was a social media star, who went by the username @lotteryfrappeandlaughs on the video-sharing platform TikTok. She had more than 800k followers on the platform.

People liked watching the TikTok videos of Grandma Holla due to her funny and honest responses to any question that she was asked. Her first video was shared in August 2021. Since then, her hilarious answers to questions got her a good fan following. Her fans loved watching her content as it made them happy. 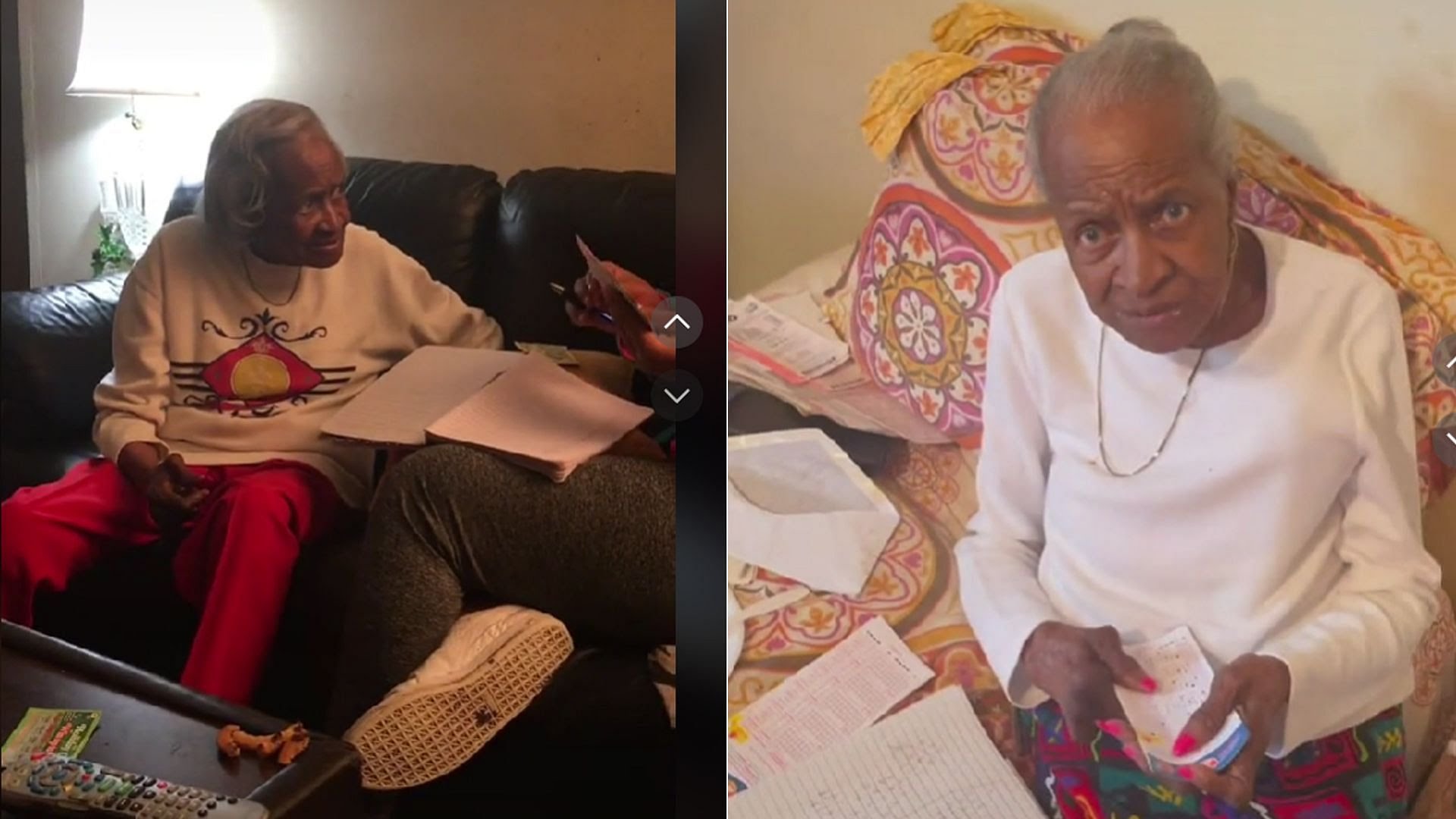 The heartbreaking news of Grandma Holla’s death was confirmed by her family members in a YouTube live. In the video, her family disclosed that she passed away peacefully at 5 p.m. on January 15, 2023, Sunday. She died after a battle with cancer.

In the live, Holla’s granddaughter Chelle also thanked her fans and well-wishers all over the world for their constant love and support during the final days of her life. She also stated that more details about her funeral will be revealed in the days to come.

How did the fans react to Grandma Holla’s passing away?

As soon as the news of Grandma Holla’s demise came out, the fans of the social media personality were left speechless. They offered their condolences on various social media platforms.

One social media user wrote, “R.I.P you have touch so so many hearts, from the love, your time, and your real funny sense of humor We gone miss you but God need you more.” Another fan went on to say, “I’m really going to miss grandma holla she was our grandma I love her and my she rest in peace.” 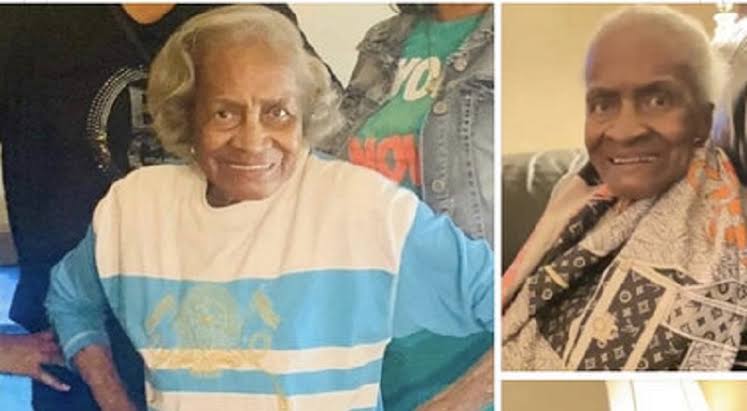 Followed by a user who penned, “I’m going to really miss her. Nobody can do it like Ms holla. heaven just don’t know she about to run the upper room. R.I.P HOLLA.”

Another user chimed in, “She has blessed sooo many people with how to live a full happy life. She was a bundle of joy, she made my day everyday l watch her. Thank you for sharing her with us.”

We send our deepest condolences to the friends and family of TikTok sensation Grandma Holla. May her soul rest in peace. Don’t forget to stay tuned with us for the latest updates from the world of showbiz.