TikTok star Steven Hull Raley, who was famous as the ‘Pissed Off Trucker’, has died in a tragic crash in Kansas on July 12. He was 52.

The accident occurred on a highway near Colby, Kansas, around 8:30 pm. Following the unfortunate incident, the TikTok community has been mourning the death of their favorite star. 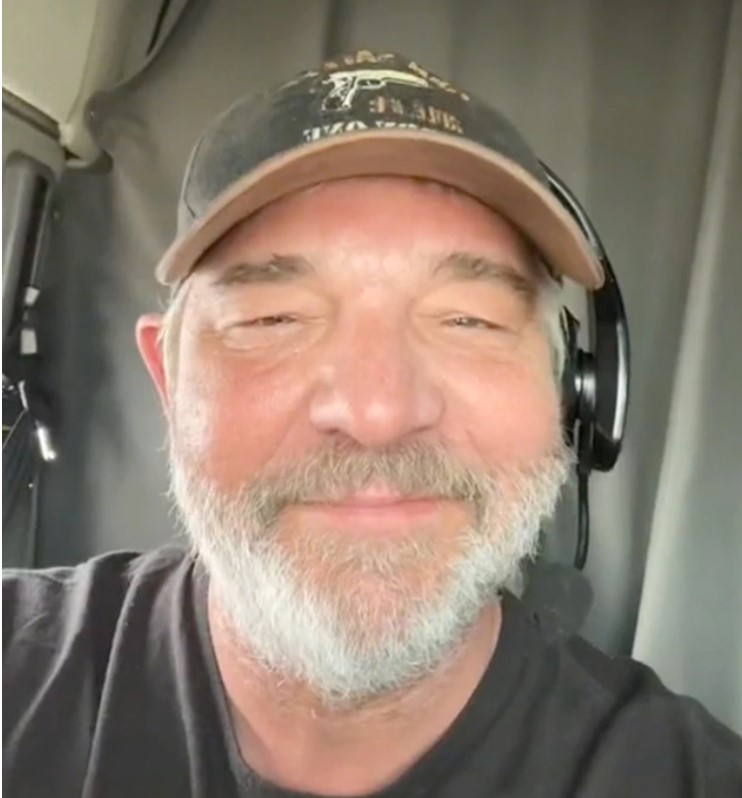 Steven’s Semi-Truck had Veered Off on Highway

The accident took place when Steven was driving his 2019 Volvo semi-truck on the Interstate 70 highway. As per the official report by the Kansas Highway Patrol, the accident occurred when Steven was about 16 miles west of Colby, Kansas.

His semi-truck suddenly veered off the highway and went through a fence. The truck went on for another quarter-mile before crashing back through the fence and crossing both sides of the interstate, eventually coming to a halt in a nearby ditch.

As per the report, Steven was wearing a seatbelt during the accident. He was taken to the  Citizens Medical Center but was pronounced dead.

His Last TikTok Video was about ‘Going Home’ 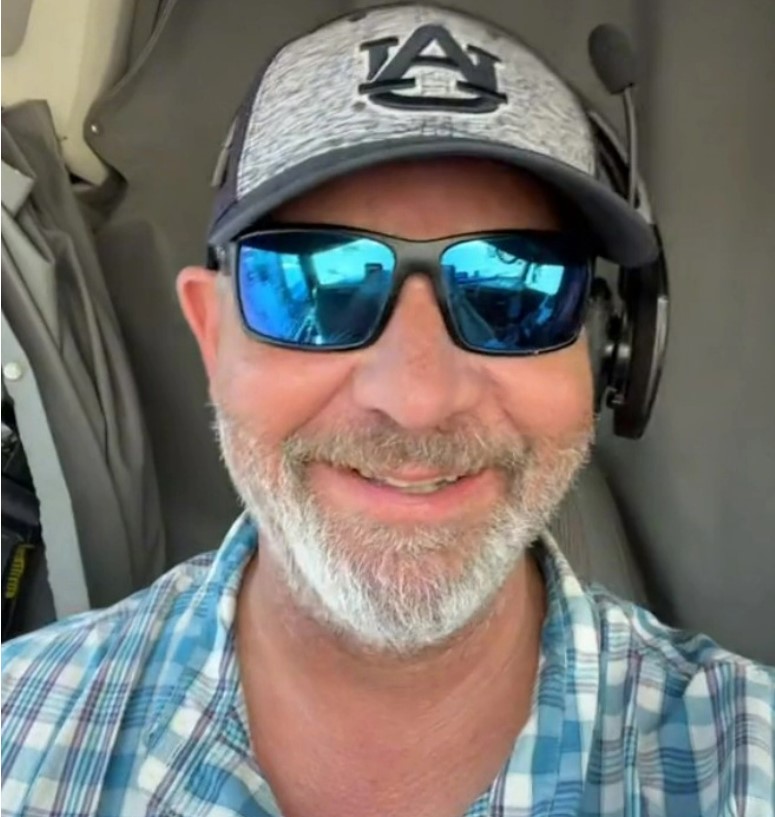 In his last video on TikTok, Steven surprisingly talked about wanting to go home. In the video, posted hours before his death on July 12, he was heard saying, “All I care about is getting home … that’s what I care about more than anything else.”

“I appreciate all of you guys on TikTok. I do, y’all are good people. But if I’m not on your ‘For You’ page, I don’t care. Just get me home.”

While the message only looked like a heartfelt video for a few hours, it went viral after the news of his death broke, with over 200,000 viewers mourning the tragic event.

One user commented, “I hope you’re smiling down and I know it wasn’t the home you were talking about but rest easy brother. Your job is done.” 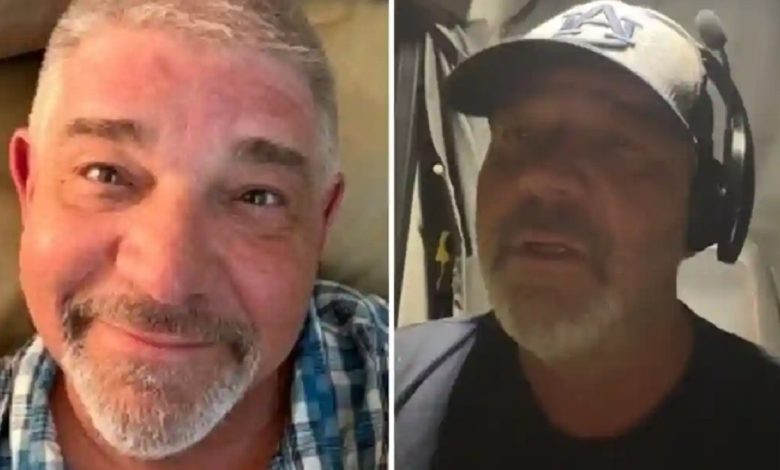 As soon as his followers and viewers got the news, condolences and tributes started to pour in on his TikTok page. One follower wrote, “I only knew him through social media but his humor, positivity, love of this industry, the undying love of his bride and children was genuine. He made an impact on others’ lives. We lost one of the good ones.”

Another one commented, “Can another trucker please do a proper send off for this amazing man. Your home with our Heavenly Father now brother. You will be truly missed.”

Raley, in his earlier videos on TikTok, had shared with his viewers that his wife and children were one of the big motivators in life. He also provided safety advice and lectures for truckers and other highway drivers, including a video about understanding trucking dangers that received over 1 million views.

The ‘Pissed Off Trucker’ will surely be missed. Our deepest condolences to his family and followers. Stay tuned for more news and updates.