Graziano’s beloved dog ‘Noodle,’ who was 14 years old and had been a member of the family for 14 years, passed away on Saturday.

In the late evening of Dec. 3, the famous Noodle pug passed away. He was one of the most prominent personalities on Tiktok because of bones or no bones day. 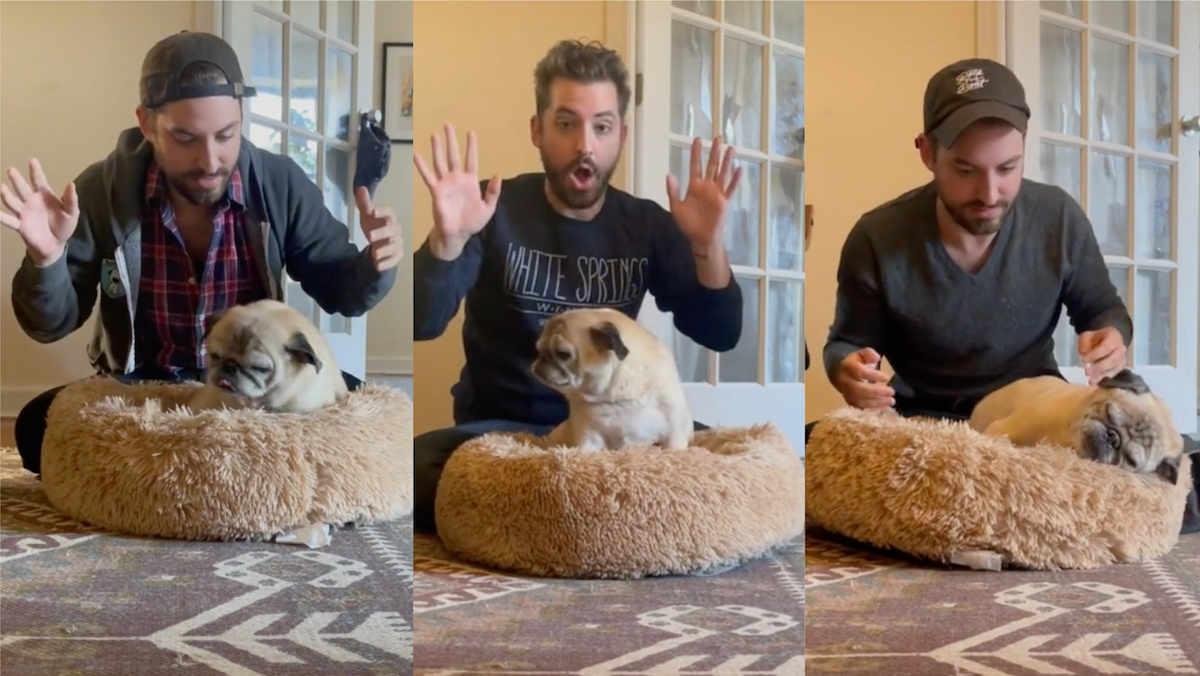 Jonathan Graziano, the owner of Noodle, the pug, announced on Saturday, Dec. 3, that Noodle died on Saturday at the age of 14 years old. On TikTok, Graziano posted a video of the puppy’s morning routine, which made the pup famous worldwide.

As soon as he woke up in the morning, he gently lifted Noodle to see whether she would stand and get out of bed. He also checked that she would remain in bed. When Noodle got up, the day was declared a “Bones Day,” designed for him to be productive, whereas if he stayed in bed, it was a “No Bones Day,” meaning he should take care of himself and rest.

The News Was Announced In A Video That Graziano posted

The news was announced by Graziano online in a heartfelt video that was posted to his Instagram. Graziano was shown in the video how upset he was about the incident and how disturbing it was for him. According to the post’s caption, he wrote, “It has been the privilege of my life to care for Noodle these past seven years. The sweetest man there has ever been and will ever be.”

According to what he said in the video, he said, “Hi, everyone. I’m so sorry. I’m so sorry to have to share this, but Noodle passed yesterday. He was at home. He was in my arms. And this is incredibly sad. It’s incredibly difficult. It’s a day I always knew was coming but thought would never arrive, and although this is very sad, I wanted to let you know, and I wanted to encourage you to celebrate him while we’re navigating this sadness. 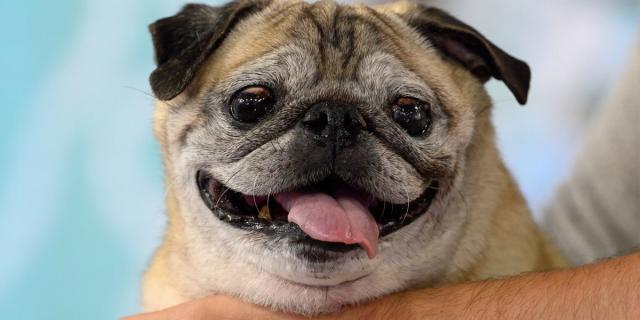 He lived 14 and a half years, which is about as long as you can hope a dog can. And he made millions of people happy. What a run. Thank you for loving him. Thank you for embracing us. And give your dog a cheese ball tonight, but it has to be the fake stuff.”

Due To The Viral Nature Of The Video, Some Even Let The Pug Decide What To Do Daily

Several people have even let Noodle decide their day’s direction by following the prediction made by the pug, which has quickly captured the internet. In addition, the author of “Noodle and the No Bones Day,” Graziano, released a children’s book earlier this year to help children understand the importance of taking time out to take proper care of themselves.

There is no doubt that Noodle continues to captivate the hearts of his admirers worldwide and that his charming personality will endure. 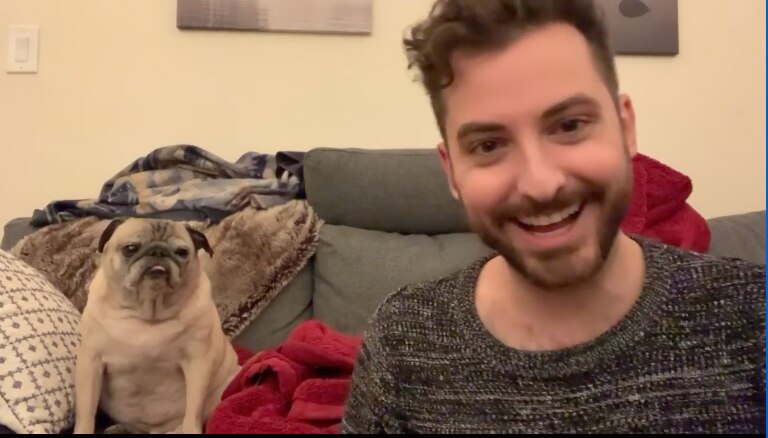 The news of the passing of Noodle was announced shortly after it was announced. This is because other famous pets, as well as their owners of them, began sending condolences and paying tribute to Graziano and Noodle.

Those who followed the routine that Graziano posted in his TikTok posts were in for a harsh shock. Is there anyone out there who is one of them? Please share with us in the comments.